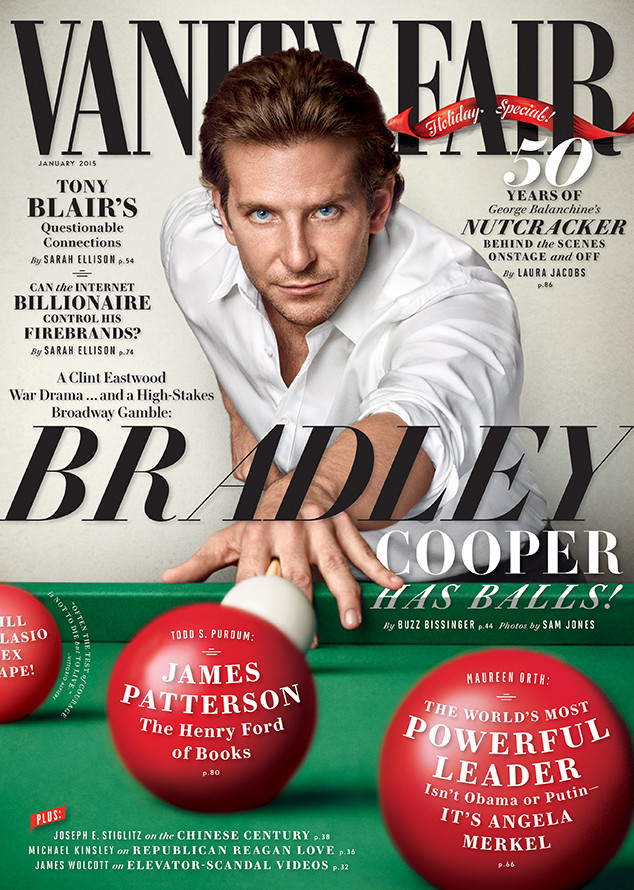 Looking at Bradley Cooper, you would never suspect the hunk has struggled with much—seriously, just look at him. But in the January issue of Vanity Fair, the American Hustle star tells readers otherwise.

The Hollywood heartthrob talks candidly about his past addictions and how hard it was for him to overcome his father's death. All of his hardships, however, have prepared him for his painstaking role in Clint Eastwood's upcoming American Sniper, in which Cooper plays Navy SEAL sniper Chris Kyle.

"Losing someone close to me. Going through love and loss...knowing what's important," Cooper says of how the trials and tribulations of life have helped him find himself in Tinseltown. "Realizing that the bottom line is that all I got is me, so it's about time to stop trying to be something that I think you would want me to be. Or that would give me what I think I need."

WATCH: The trailer for American Sniper is here! 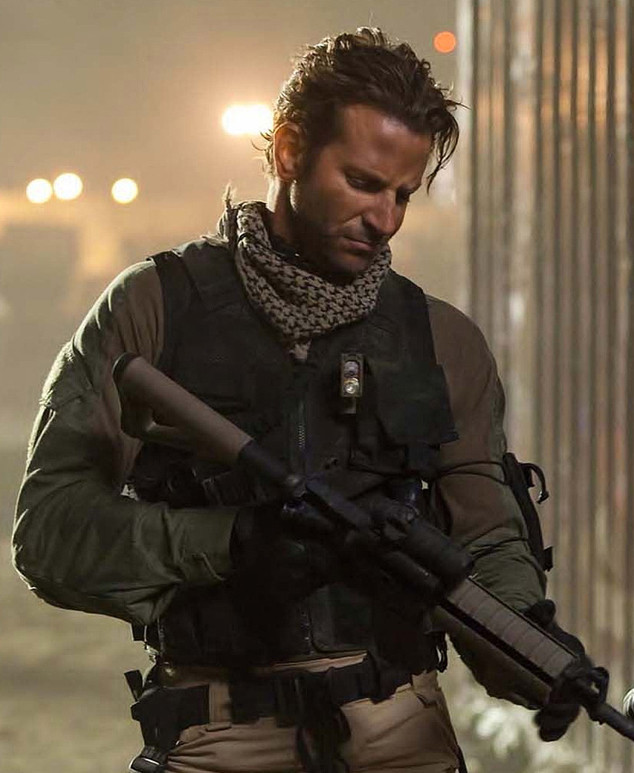 "As you get older, thank God, your body deteriorates, but your soul sort of flourishes," he says.

Having been sober since 2004, Cooper talks about how he had a choice when it came time to bulk up for his role as the SEAL—he could use a little help from stimulants or he could do it the old fashioned way by working out excessively and eating right. He chose the latter.

"I did it naturally because I've been sober for 10 years and didn't want to do anything," he says. "I had a realistic conversation. 'Can I do this in three months naturally? Can I gain 30 pounds of f--king muscle?' I didn't know if I would be able to do it or not. Thank God—luckily—my f--king body reacted fast."

SEE: Bradley Cooper and Jennifer Lawrence are working together again!

The Oscar-nominated actor also discussed the difficulties of trying to make it in acting, and admitted that he almost threw in the towel while performing on Broadway alongside Julia Roberts and Paul Ruddback in 2006. He has since called his role an "amazing opportunity" and the ultimate turning point in his career.

"If this doesn't work, then I'm not supposed to do this for a living," he says.

Well, it definitely worked! Cooper has gone on to star in The Hangover, Silver Linings Playbook and let's not forget one of his beginning roles in the hit show, Alias, which also starred Jennifer Garner. Having quite the accomplished résumé, Cooper also revealed that he enjoys being super involved in behind-the-camera aspects of movie making. 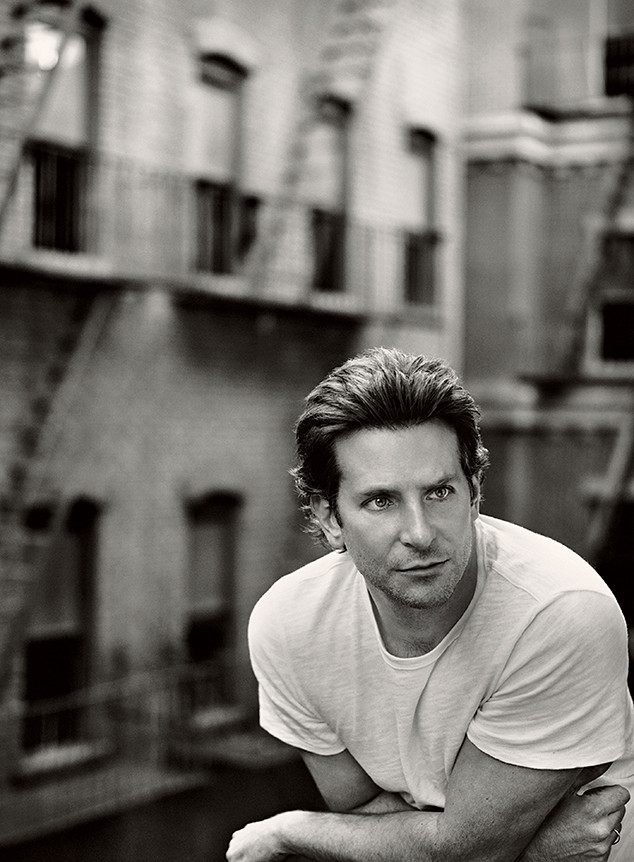 "I always knew I wanted to be in the trenches with a director making the movie," he tells the magazine. "I always felt that's what I'm supposed to be doing. I always knew deep down that if I'm not going to do that then I'm not too long for this business."

Ideally we'll continue to see him on the big screen for a long time, because we would certainly miss that face!