After weeks of romance rumors, Kelley Flanagan is setting the record straight on where she stands with Peter Weber.

The Bachelor stars spoke about the speculation on Tuesday's episode of The Ben and Ashley I Almost Famous Podcast.

The pilot has been social distancing with the attorney at her home in Chicago for nearly two weeks. At one point during the interview, Weber credited the contestant with helping him find peace after his dramatic season. When asked why she's been "so good" to the season 24 star, Flanagan said she's "always been" a "little helper" in terms of taking people under her wing and "leading them in the right direction."

"Especially with him, like, you can tell he's super smart and gets it, but there's some things where you just want to shake him and be like, 'Wake up. Like, what are you doing?'" she told hosts Ben Higgins and Ashley Iaconetti. "I don't know why I took him under my wing, but there are just some things that I could see that I could tell he couldn't see and I just felt the need to be like, 'Peter, what the hell are you doing?' Especially with him, I could be, like, completely honest with him. Like, believe me, I don't hold back on anything. He hears the hard truth on everything, whether it's mean, rude, he doesn't want to hear it and he's able to handle it. I like people that are like that. I became really close with Kelsey [Weier] on the show, as well for the same reason."

As fans will recall, Flanagan went home during week seven of The Bachelor. During the podcast, Flanagan alleged Weber was "getting manipulated" on the program and claimed it "pissed" her off, which is why she wanted to help him.

"And again, I wasn't the best contestant for the show, and I think everyone knows that," she continued. "But even with him, on the show, I'd see him getting manipulated and I just wanted to be like, 'Can you stop! Like, make your own decision. Like, stop!' Even in terms of, like, him and my relationship on the show, you know, the first couple of weeks I saw him, like, look at me differently compared to when we got on our one-on-one, and I could tell a hundred percent that, like, producers were in his head. Because on the one-on-one, nothing happened between us, but he had this, like, demeanor towards me that was, like, so pissed off, and I was looking at him like, 'What the hell were you told? Because, you know what, nothing happened here for you to have this, like, attitude.' And so right then and there, I knew something was going on behind-the-scenes, and I was like, 'This is bulls--t.'"

Flanagan then claimed she asked if she could "speak freely" during their one-on-one time and said, 'Hey Peter, they don't let me see you.'"

"I said, 'You clearly know they push some people forward, and they don't push others forward, and I was like, 'You've been in my position before. What do you want me to do?'" she said. "I saw…like things were getting in his head [and] that he wasn't able to make his own decision and it just kind of pissed me off."

Weber also said "the show wasn't the perfect avenue for us to really get along well." In addition, he talked about the topic on Nick Viall's podcast The Viall Files.

"Kelley will be the first one to admit this: Kelley was not good for the show. [She] was not comfortable ever, never felt in her element. [She] was almost, like, too smart almost for the show. [She] was always trying to be two steps ahead almost [and] try to overthink it a little bit. And she'll be the first to admit it, and I'll agree," Weber said, later adding. "I feel like, you know, for what it's worth, I feel like maybe just our relationship on the show, it didn't really play out in the best way for us. It just wasn't going to work on the show if it was ever going to work for us, if that makes sense." 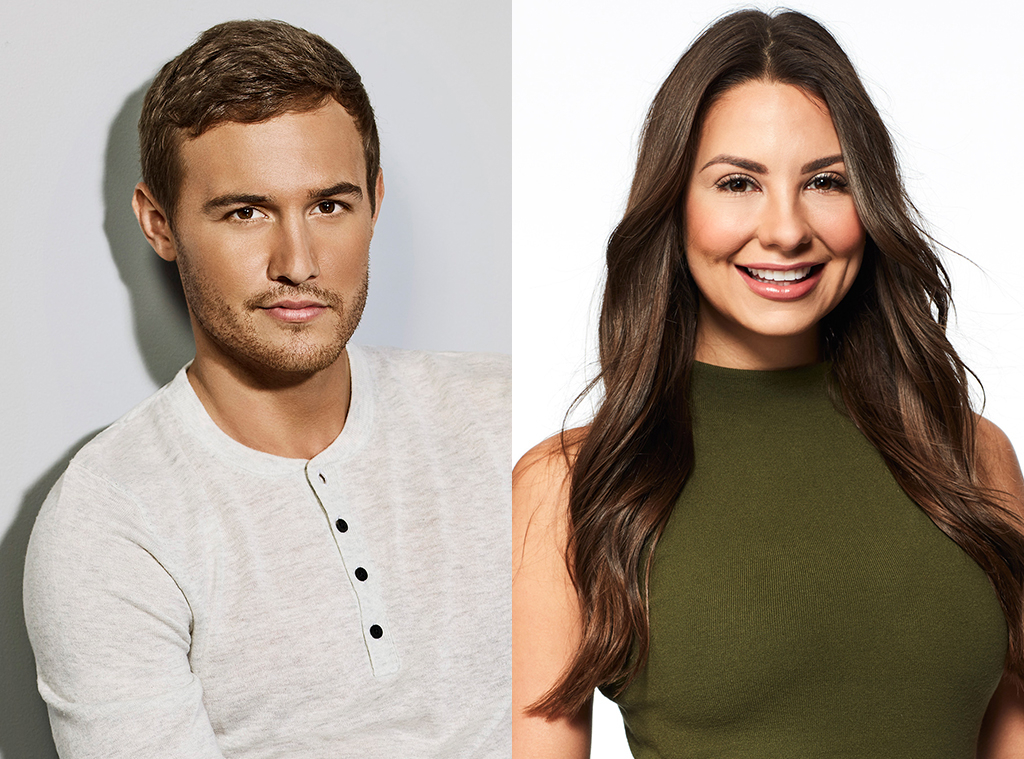 Weber ended up proposing to Hannah Ann Sluss; however, they called off the engagement after he admitted he couldn't give her his whole heart. He then reunited with finalist Madison Prewett during the finale and it looked like they were going to give their relationship another go. However, they later announced they decided to go their separate ways, as well.

Fans also noticed that Flanagan was in the audience at the finale—even though she hadn't attended the Women Tell All. While Chris Harrison called her appearance a "red-herring [and] little Easter egg we threw out there for Bachelor Nation," fans weren't convinced. Once Weber's mom, Barb, started praising Flanagan on social media, the reconciliation rumors continued to spread.

Flanagan told E! News in mid-March that she's "not dating Peter." However, the two were spotted hanging out in Chicago less than two weeks later. 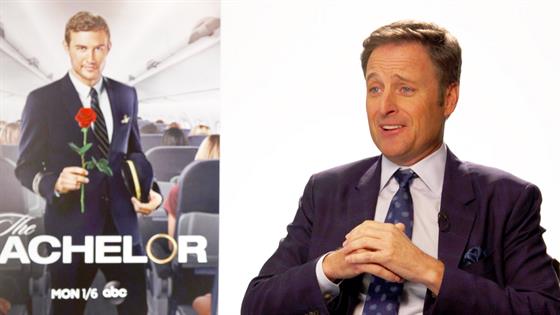 So, how did this all come about? During Higgins and Iaconetti's podcast, Weber explained he and Flanagan had run into each other while hanging out with fellow franchise members in Los Angeles a few weeks ago. He then got her number and they started communicating. He then said Flanagan was dealing with some family health issues. So, he decided to fly out to Chicago to spend some time with her and help "take her mind off things." He then decided to make her place his "home base" for social distancing amid the global coronavirus pandemic. He thought this was an especially good idea considering he lives with his parents and he didn't want to pose any kind of health risk to them due to his flying.

"You know, we've just been hanging out and we really get along really, really well," Weber said at one point. "I, you know, love every second I spend with Kelley. You know, she's just an amazing person, and we've always been supportive of each other. Are we dating? No. I am the first person to admit that I have been through so much, the emotional roller coaster of all roller coasters, and the last thing I need to do is to jump into another relationship. I just was engaged couple weeks ago, figuring out another relationship. But Kelley's just…honestly, she's been there for me and [it's] something that I just really, really appreciate. I'm trying to be there for her…We get along really well and have really good chemistry and, you know, who knows what the future holds? I'm not saying nothing could happen. But right now, [we're] just taking things really slow and enjoying each other's time."

Still Iaconetti had some questions.

"When you say you're not dating, you mean you're not exclusive, but you're, like, definitely kissing, right?" she asked.

However, Weber continued to play it coy.

Although, Weber acknowledged he's "crushing on her, for sure."

To listen to the full iHeartRadio interview, click here.

TAGS/ Peter Weber , Celebrities , The Bachelor , The Bachelorette , Top Stories , Apple News , Bachelor Nation
GET POP CULTURED!
*Email entered incorrectly. Please try again.
By subscribing to our newsletter you agree to the Privacy Policy and Terms of Use
Daily
Weekly