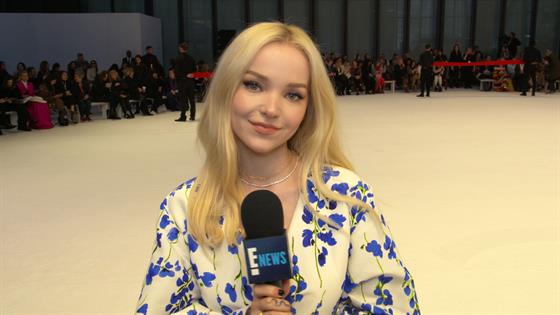 On Monday, Dove Cameron caught up with E! News at the Carolina Herrera New York Fashion Week Fall 2020 show, where she dished about how she's going to spend Valentine's Day with her boyfriend Thomas Doherty. This year, the couple of nearly three years will be celebrating the romantic holiday on the East Coast, which The Descendants star is over the moon about.

"Valentine's Day, I have to tell you, it's the best when it's in New York," she told E! News exclusively. "I feel like whenever I'm in New York over Valentine's Day, it's so romantic ‘cause the city just turns upside down for it. Like, there's roses everywhere. It's, like, where you want to be. So, we're gonna be here."

Still on the topic of her V-Day, Dove admitted that her beau hasn't shared everything they're going to be doing but knows it will be a very NYC weekend. "I actually think we're gonna go see a show and, like, we're gonna do the whole thing," she continued. "But yeah, I'm sure he has something planned." 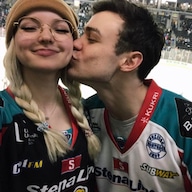 Based on how incredible Dove's 24th birthday was, we're sure the couple's Valentine's Day is going to be equally epic. Last month, Thomas helped the Hairspray Live star ring in her b-day with quite the fanfare.

Taking to Instagram to thank him for the fun-filled day, Dove revealed what her surprise festivities entailed: "17 hours of cake, crepes, balloons, flowers, water sports on a private boat/lake, arcades, pizza, ice cream, a whole laser tag course to ourselves (surprising me with loads of my friends/family, some of which I hadn't seen in a year or more, all there to laser tag cause I f--king love it) finishing the day at my favorite little (secret) late night cafe for apple cider & pool."

She continued, "Drove me all over LA, keeping me in the dark until the very last min, organized to the very last detail. I mean, whatta guy. What I ever did to deserve this kinda love, I'll spend my whole life wondering." 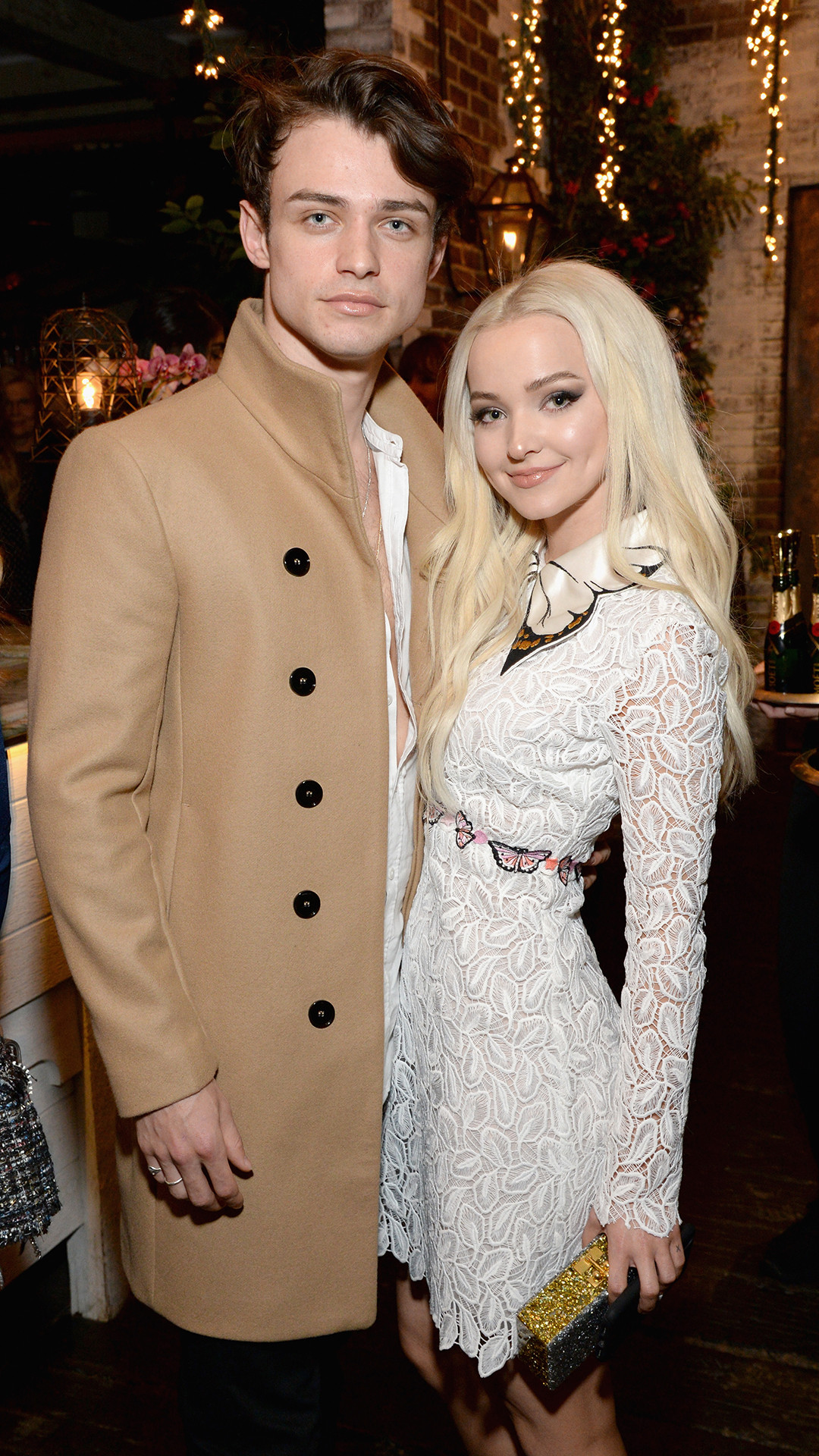 Speaking with E!'s Erin Lim, Dove recalled the moment Thomas declared that he was falling for her despite her efforts to remain friends after calling off her engagement with ex Ryan McCartan in 2016.

"At the time I had just broken up with my fiancé—for truly completely unrelated reasons—and I was like, ‘This is not going to end well, even if I am interested in this guy in any sort of real way. This not the time for this.' And so, I avoided him like the plague," she explained. "I really tried to fight it and it was him who did not try to fight it. And he told me…one of our first conversations, he told me he was falling in love with me."

An intimate staring competition and some matching tattoos later, the couple took things to the next level.

"It was really romantic," she continued. "It was really like a whirlwind romance and then it just turned out to be the best idea ‘cause, like, it worked out. We've been together for, like, three years."

For more from Dove, press play on the video above!