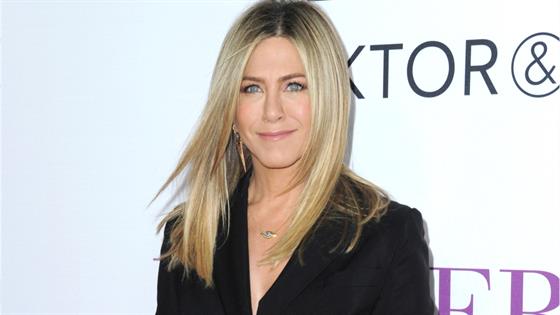 Now Playing
Up Next
Jennifer Aniston Gained Her Confidence During "Friends"

For years, Friends fans were told a reunion—at least the type of one they wanted—was never going to happen. Sure, there were guest spots with various costar pairings on other shows, and David Schwimmer, Lisa Kudrow, Jennifer Aniston, Courteney Cox and Matt LeBlanc reunited to salute director James Burrows in 2016. But all six Friends stars, including Matthew Perry, haven't reunited publicly for some time (aside from Aniston's Instagram). That's all about to change. Maybe.

During an appearance on The Ellen DeGeneres Show, Aniston said the former costars were working on "something." What that something is, she wouldn't elaborate. We know it won't be any type of reboot, revival or reunion movie with them in character. Series co-creator Marta Kauffman—and the various Friends actors—have maintained a reunion movie wouldn't work because the show was about specific point in these characters' lives. 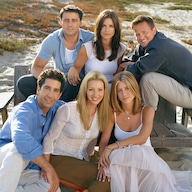 Friends Props Up for Auction in 2019

"Listen, we would love for there to be something, but we don't know what that something is. So, we're just trying. We're working on something," Aniston said on The Ellen DeGeneres Show. According to The Hollywood Reporter, the gang could be assembling for a special to air on HBO Max, WarnerMedia's new streaming platform that will be home to all 10 seasons of Friends following a successful run on Netflix. 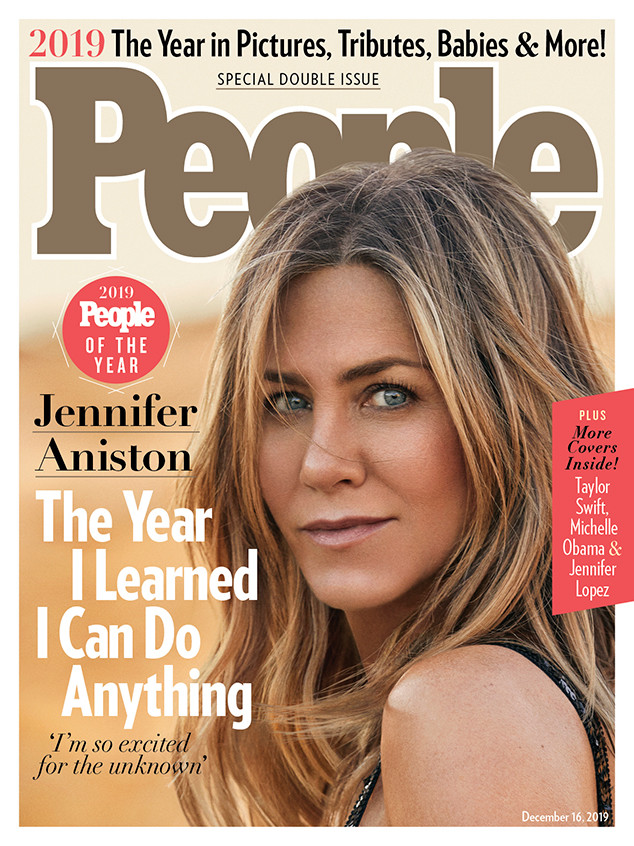 Aniston was asked again about the special for the 2019 People of the Year cover story in People magazine and remained coy. "I can say nothing. Honestly, I know nothing. And I will just continue with…we're trying. It's a never-ending question, isn't it? What else could make a group of six actors feel more proud? It's bringing people joy on a daily basis," she said.

Friends ran for 10 seasons from 1994-2004 and followed the lives of six friends—Rachel, Ross, Monica, Chandler, Phoebe and Joey—as they transitioned from their 20s to their 30s and beyond. And that's why there (probably) won't ever be new episodes or a movie following the characters like viewers have seen with Will & Grace and Roseanne.

"There are several reasons. One, the show is about a time in your life when your friends are your family. It's not that time anymore. All we'd be doing is putting those six actors back together, but the heart of the show would be gone. Two, I don't know what good it does us. The show is doing just fine, people love it. [A reunion] could only disappoint. 'The One Where Everyone's Disappointed,'" series co-creator Kauffman told Rolling Stone.

THR reports the reunion special would involve all six actors and co-creators Kauffman and David Crane, but there are no deals and talks are happening. The big hurdle would be aligning schedules.

For now, viewers can get their Aniston opposite Reese Witherspoon in The Morning Show, now streaming on Apple TV+.