Well that was a bummer of a night of Dancing With the Stars.

While we thought for most of the season that James Van Der Beek might just win this thing, but tonight he ended up being eliminated after one of the most emotional nights this show has had in a while.

He first got the lowest score on his redemption dance, and then before his second dance, he announced that his wife Kimberly had suffered a miscarriage over the weekend but had asked him to continue dancing. He got all nines for that second dance and a lot of praise for being able to keep going under the circumstances, but it wasn't enough to bring him up from the bottom of the leaderboard.

Somehow, he was joined in the bottom two by Ally Brooke, the top scorer of the night, and the judges really had no choice but to save the person with the higher scores.

The judges clearly didn't want to make any choice at all, but hopefully this means James can go be with his family and not have to stress about next week's finale.

This means that the finalists for this season are Ally Brooke, Kel Mitchell, Hannah Brown, and Lauren Alaina, and we'll see them all compete for the mirror ball next week.

Keep up with all the scores below! 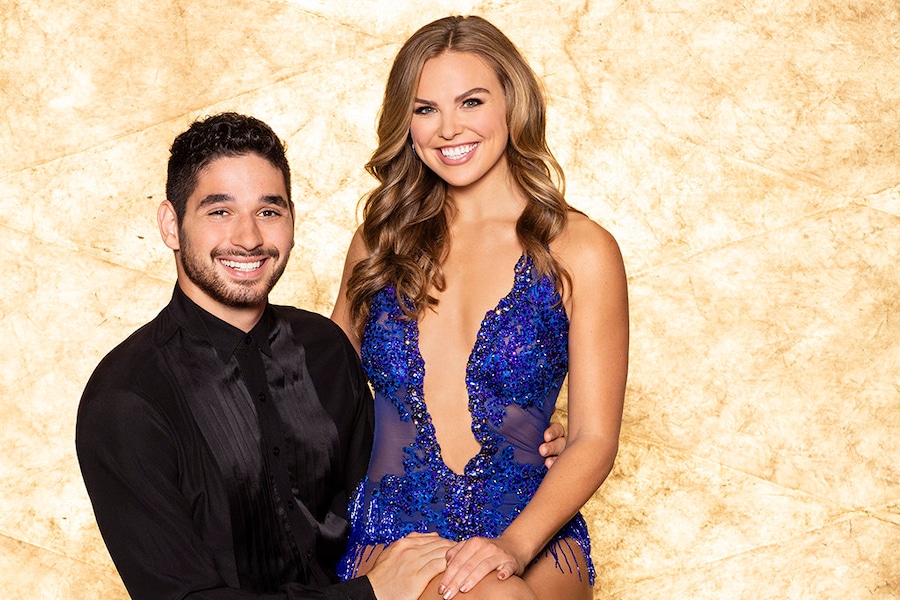 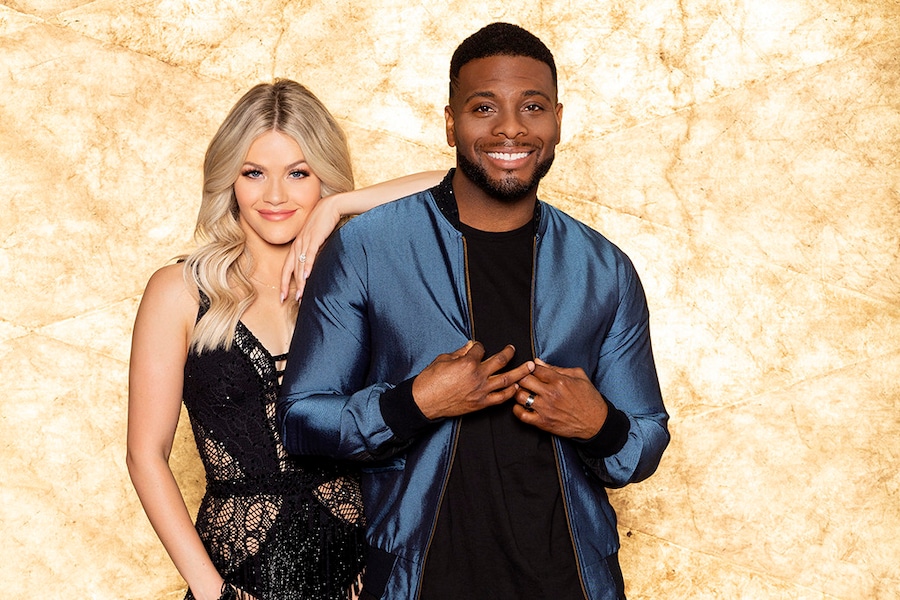 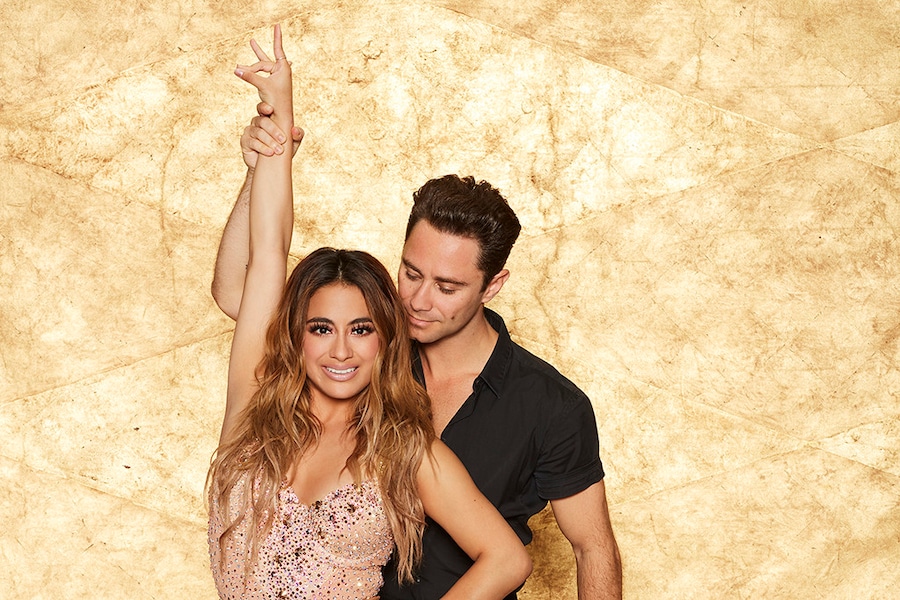 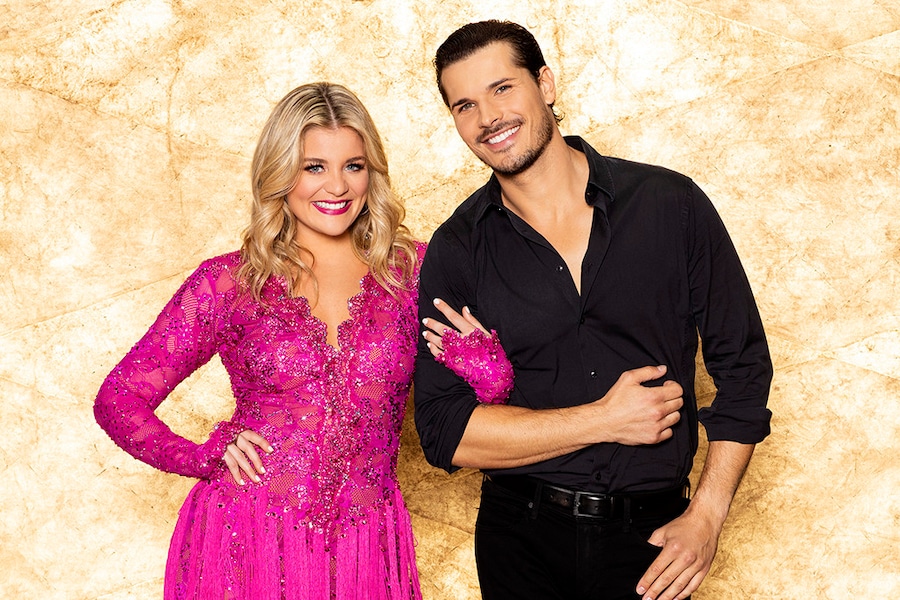 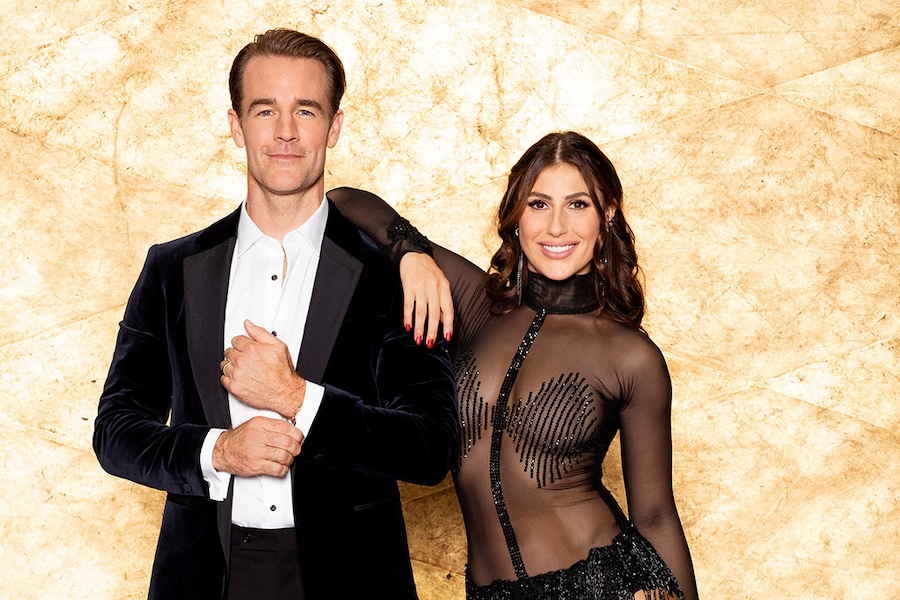 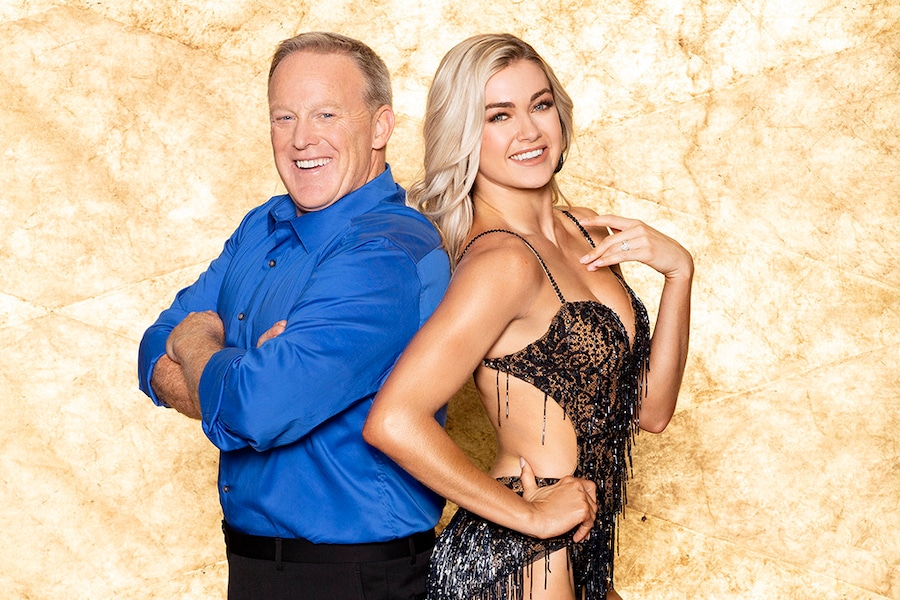 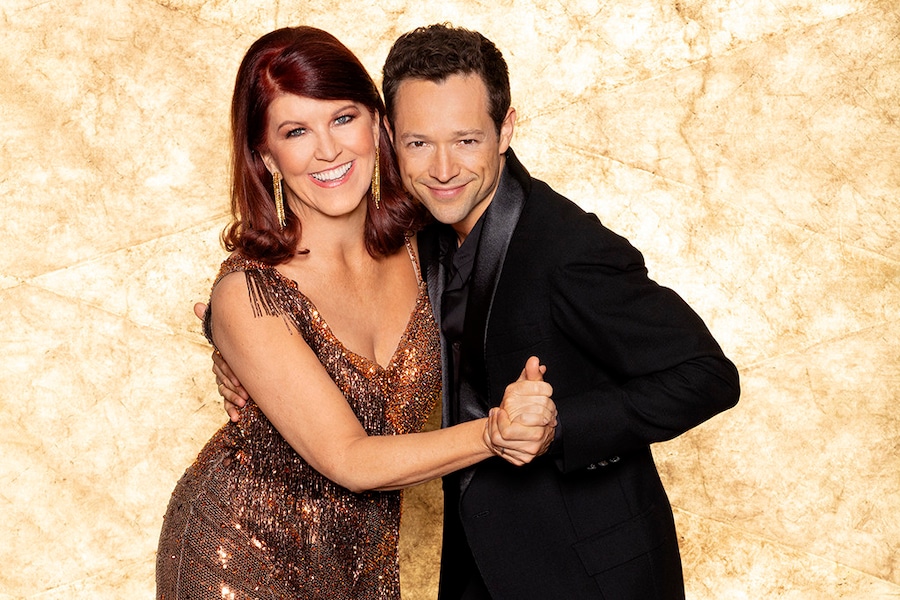 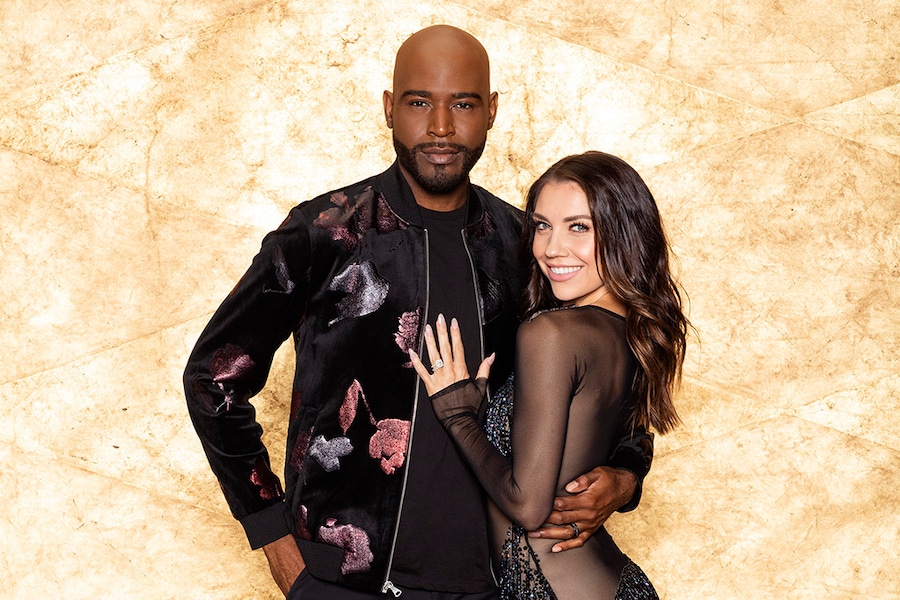 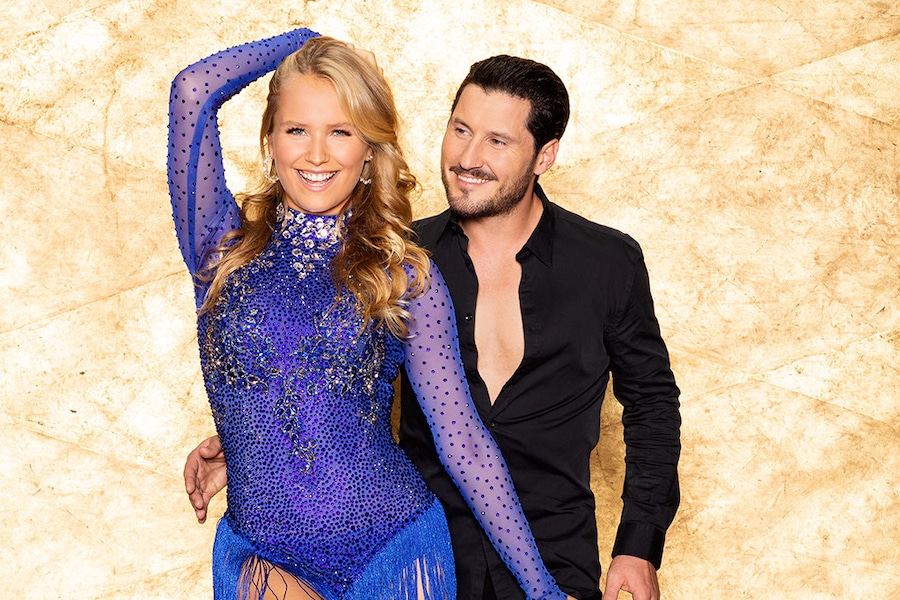 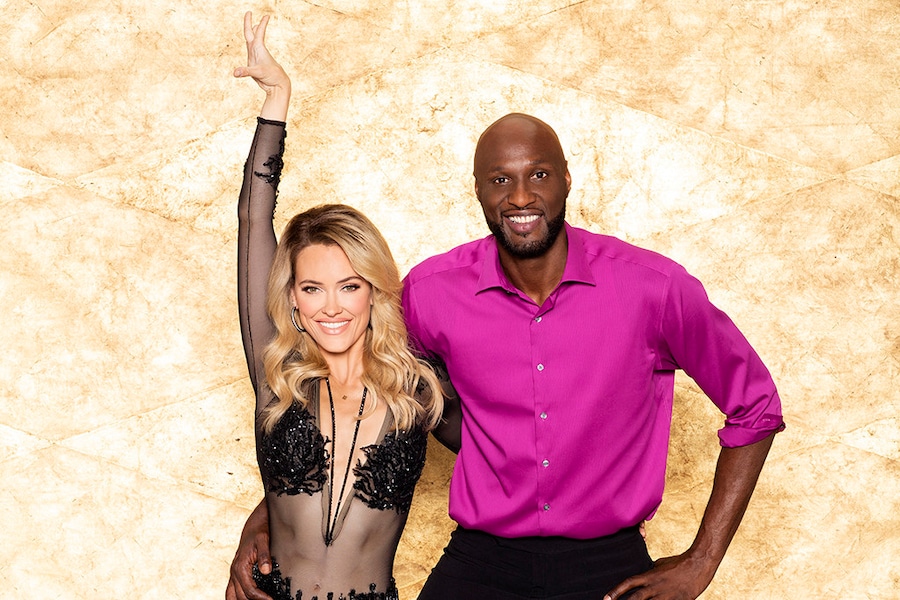 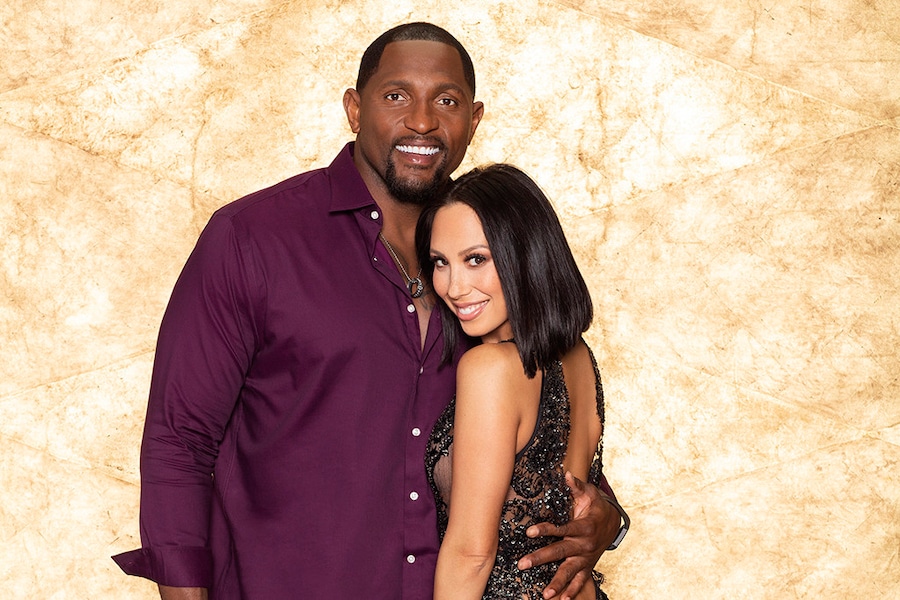 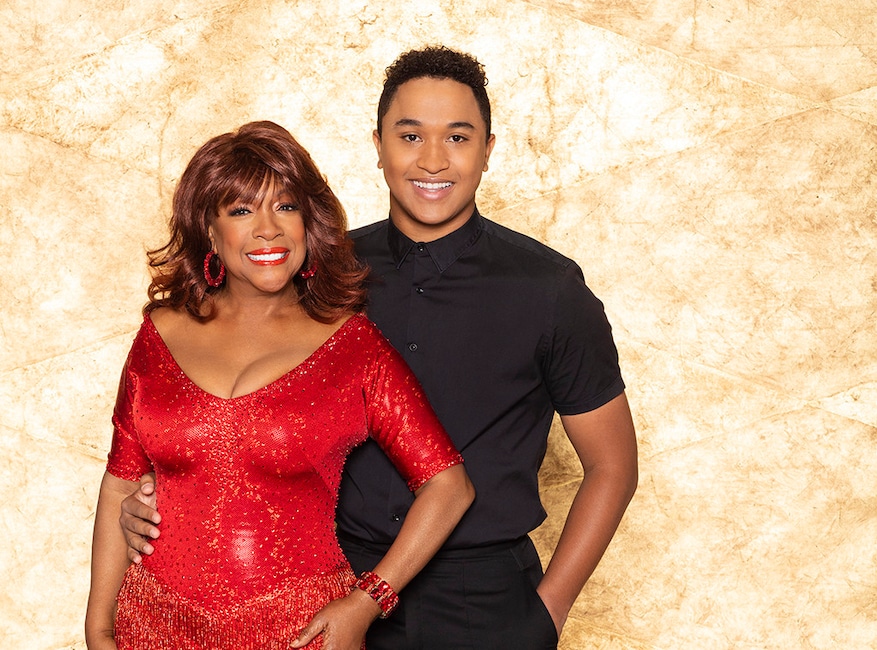