Meghan King Edmonds is bidding a bitter farewell to her estranged husband.

Days ago, reports claimed that the former Real Housewives of Orange County star and Jim Edmonds were divorcing after five years of marriage. Meghan alluded to their nanny's rumored involvement in the split, allegations both Jim and the woman, 22-year-old Carly Wilson, have publicly slammed.

Despite Jim's outright denial that he ever participated in an extramarital affair with Carly, a source tells E! News that Meghan feels "very betrayed" and is "beside herself" over the whole ordeal. To add insult to injury, Meghan voiced her commitment to their marriage in an interview with Bravo's The Daily Dish published last week, which coincided with the couple's anniversary and the day Jim reportedly filed for divorce.

Referencing a previous incident in which Jim admitted to texting another woman, Meghan shared, "...we built a life together and there are so many lives that would be affected. I'm hurt right now and our life is massively affected, but if we were to split just because of his indiscretion, then there's multiple other people who are affected, as well. So I owe it to not only myself and the commitment I made to my marriage to work on it, but I owe it to my children." 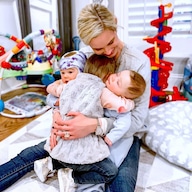 Meanwhile, our source describes Meghan and Jim's relationship as "rocky," especially across the past year.

"There has been a lot of tension and arguments and Meghan and Jim haven't agreed on much," adds the source. "Jim is gone a lot for work and has left Meghan to all the responsibilities of three small children, which also caused a rift." 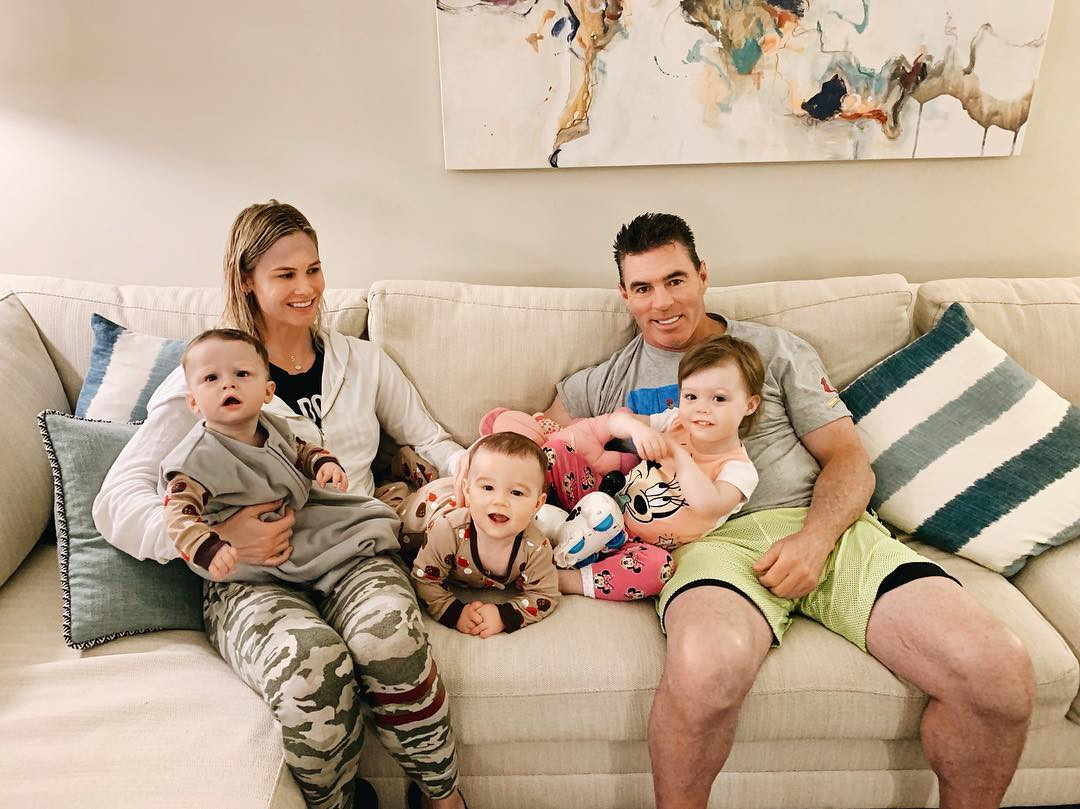 The hours leading up to Jim's divorce filing also paint a contentious portrait of their home life.

According to documents obtained by E! News, authorities were called to Meghan and Jim's St. Louis, Miss. home for a family disturbance on Friday, Oct. 25. Police state in the report that Meghan and Jim were heard "arguing, but found "no indication of a physical assault" and Jim left the home voluntarily. The report also notes the nanny's presence at the time of the incident. One day later, E! News confirmed that Meghan called authorities out of fear for her mother's safety when Jim appeared at the home. According to the police report, Jim and Meghan's mother had a "verbal argument" over "property." Authorities remained on the scene as Jim then gathered his belongings and left the home without incident.

As for the reality TV personality's future, we're told she's still living in their St. Louis home and Jim has no plans of returning to the property.

"He doesn't want to see Meghan and there's no chance of them working things out," the source tells us. "It's really bad right now and Meghan is very distraught. It's been very upsetting to their family and it's best they stay away from one another until things cool down for now." 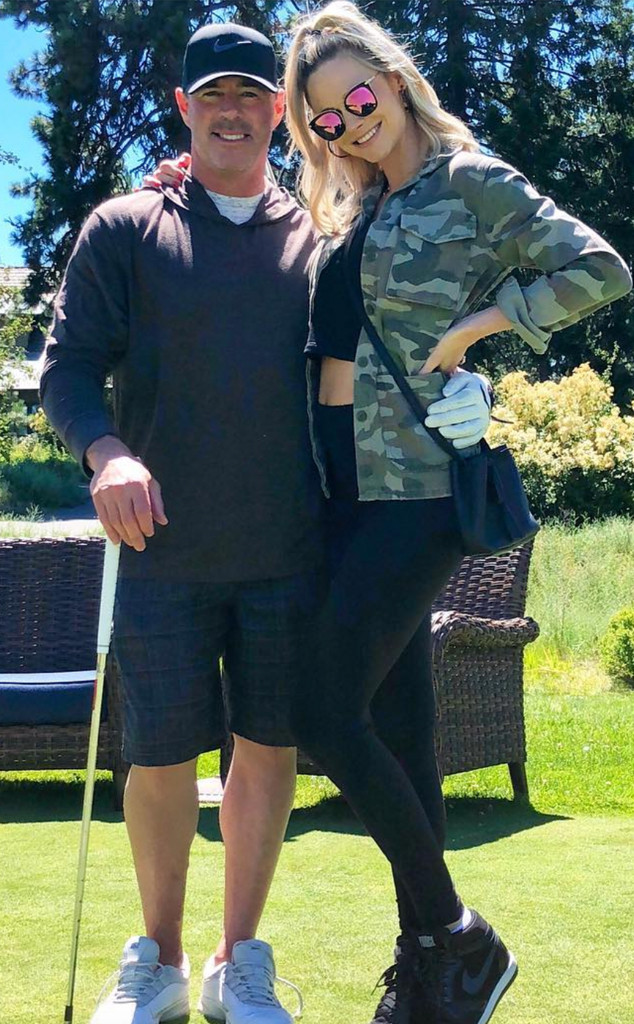 While Meghan has yet to explicitly weigh in on the ongoing drama, Jim has wasted no time firing back at what he considers "disgusting" claims.

"It's one thing to be accused of something. It's another thing to be so negligent and so careless, and ruin the lives of innocent young people.. I did not sleep with our nanny," the retired baseball player wrote on Instagram. "She's not just a nanny, she is someone that we brought into our house and promised to protect and look after while she was in our home. We have been treating and raising this young girl like she is our own child. For someone to accuse me of sleeping with her is not only wrong, it's disgusting and irresponsible."

Edmonds concluded, "We all make mistakes. This is not one of those times. My heart is broken for everyone involved. if you get anything out of this post. Get the truth."

Carly shared a statement of her own to Instagram on Monday, writing, "In the past week, allegations have been made about me which are not based in fact. I have not and never would participate in any action involving infidelity. I consider this a private matter in someone else's marriage and will not comment on it further. I wish the entire family well."