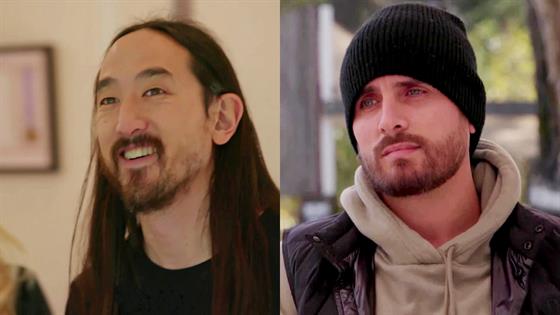 Steve Aoki's Las Vegas mansion had just about everything: a lacquered home office straight out of a NASA control room, an indoor "playhouse" that functions as a literal gymnastics studio and the deepest in-ground pool in Nevada.

"Every room has its own story," the DJ explained during Sunday's series premiere of Flip It Like Disick, as he led Scott Disick and Benny Luciano through the open corridors of his supremely decorated desert lair.

In addition to the office space—which Aoki fondly introduced as his "neon future cave," for good reason—and playhouse, the musician's residence touts a metallic (like, floor-to-ceiling) Game of Thrones-inspired dining area, a "sneaker archive closet" with enough display items to stock a small store and a generally exciting display of one-of-a-kind adornments. See: the two-headed model dragon inside the fish tank in his living room.

But for all its assets, there was one room in the house whose personality Steve hadn't quite nailed down yet. And being that he and Scott go way back, the artist knew just the real estate expert to call with his request for an additional bedroom.

"Steve wants some help designing one of his rooms," Scott told the camera, explaining that even though he "typically [buys and sells] houses," he made an exception in this case to help a friend.

And while a room revamp might seem like a pretty standard request for folks in real estate, Aoki's understanding of architecture, and the way it had already manifested in his dwelling space, upped the stakes a little bit. This was no ordinary home, so Scott called in interior designer Willa Ford to ensure Aoki's new guest room turned out just as extraordinary.

While Scott, Benny and realtor Kozet Luciano (who's also Benny's wife) shopped for new properties to renovate in Hidden Hills, Willa's team of design gurus went to work on a just-flipped home in Malibu that needed furnishing in record time. Willa herself took off to Vegas, where she aimed to build a pair of freestanding slumber "pods" from electric glass in 48 hours.

"Ready, set, go," instructed one of several construction employees tasked with mounting an enormous slab of glass to the floor of Aoki's spare room. Willa—whose first major design assignment for Scott doubled as a trial run to determine her fitness for a permanent role on his team—crouched near the base and held her breath. 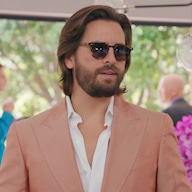 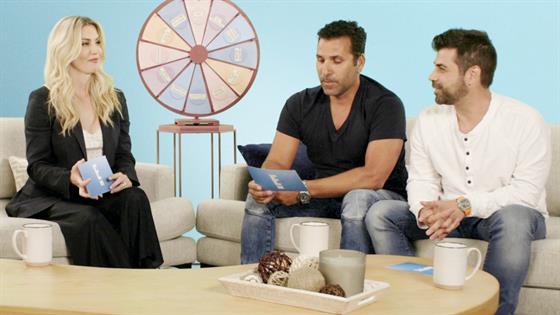 Now Playing
Up Next
"Flip It Like Disick": Open House Ep. 1

Unsurprisingly, it turned out she didn't really need to. After hurrying back to L.A. to finish staging the Malibu house with the rest of her team, Willa returned to Aoki's concrete mansion—with Scott and Benny in tow—to unveil her latest masterpiece.

"I'm sweating right now," she laughed, before later telling the camera, "It has been a week of nerves. Honestly, I just want to lock myself in one of those pods and just turn off the lights and be done with it."

Good thing she didn't, though, because the tech-savvy double hotel suite's big reveal went even more magnificently than planned. What was once a modestly furnished TV room had been totally transformed into an ultra-modern set of mini bedrooms, each protected by sound-proofed, geometric glass walls whose opacity changes with the flip of a switch for privacy. Suffice to say, Aoki was thoroughly impressed.

"I feel like Willa really outdid herself," said Scott during a confessional. "She really came up with some cool stuff on her own, and how she found and sourced people in the middle of Las Vegas so quick…was really really, really good."

If he hadn't made up his mind to hire Willa for a permanent in-house design role already, she more than proved her worth with this creative, innovative and wildly time-sensitive project.

See Aoki's incredible room redesign come to life—and catch up on the turf war brewing between Willa and Scott's trusted contractor Miki Mor, not to mention the Malibu house's finishing touches—in the full recap video above!