Ja Rule Defends Himself Amid Fyre Festival Documentaries: "I Too Was Hustled, Scammed, Bamboozled" 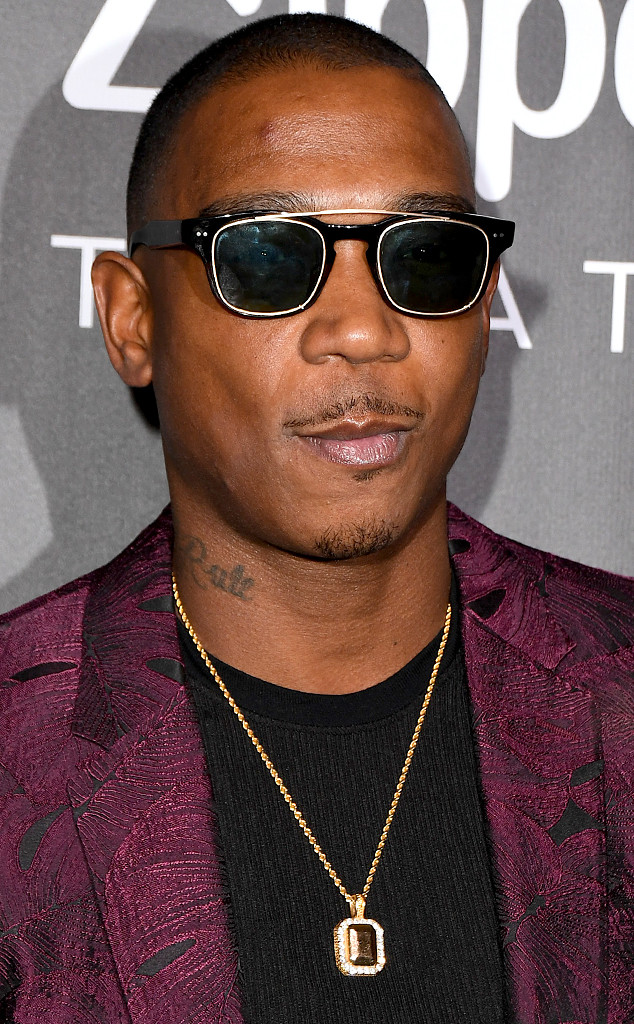 The rapper and tech entrepreneur Billy McFarland co-organized the festival, which was advertised an exclusive and luxurious music-filled weekend in the Bahamas. Hailey Bieber, Bella Hadid and Emily Ratajkowski were some of the promoters for the big weekend. Those who attended it, however, were in for a rude awakening and likened the surroundings to "a disaster," "refugee camp" and "mass chaos."

Fyre Festival came back into the news cycle last week after both Hulu and Netflix released documentaries about the weekend that went viral on social media.

Although McFarland was arrested and charged with wire fraud in July 2017 and later sentenced to 6 years in prison, Ja Rule is insisting he's in the clear. "I had an amazing vision to create a festival like NO OTHER!!! I would NEVER SCAM or FRAUD anyone what sense does that make???" he tweeted Sunday morning. 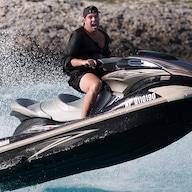 Fyre Festival's Failure Was Only the Tip of the Iceberg: Inside Billy McFarland's Greatest Party That Never Was

The "Livin' It Up" artist had similar words in 2017 following the disaster. "I'm heartbroken at this moment my partners and I wanted this to be an amazing event it WAS NOT A SCAM," he wrote in a note.

He added, "I truly apologize as this is NOT MY FAULT."

On Sunday, Ja Rule took time to respond to tweets and answer people's questions about the festival and documentaries. "I guess I'm on Fyre this week..." he wrote with the fire emoji and laughing crying emojis.

In response to one tweet accusing him of scamming people, Ja Rule replied, "tell me how it makes sense for Ja Rule to scam ppl???"

Many of his tweets pointed fingers at McFarland. When asked why Ja Rule didn't partake in the documentaries, he wrote, "Because Billy was involved with BOTH he was trying to get them to pay him and Hulu bit... I heard they paid him somewhere btw 100 to 250... that money was supposed to go to the locals by LAW..."

He wrote in another tweet, "the docs clearly have Billy at fault but let's blame the rapper lmao ok..."

I too was hustled, scammed, bamboozled, hood winked, lead astray!!!

Cause it wasn’t me who scammed ppl Sherlock... https://t.co/k8liAbhmNn

Ja Rule asserted later that he "NEVER MADE OR GOT PAID ONE DOLLAR FROM FYRE... BUT EVERYONE ELSE DID!!!" and that he lost "PLENTY" of money on it.

He also called himself a victim of McFarland's scam. "I too was hustled, scammed, bamboozled, hood winked, lead astray!!!" he tweeted.

Ja Rule mentioned those who worked the festival that weekend as well. "I feel bad for those ppl... but I did not and would never scam ANYONE... period!!!" he wrote. "And I don't care if anyone sympathizes with me or not those are the FACTS!!!"

TAGS/ Documentary , Music , Top Stories , Apple News
GET POP CULTURED!
*Email entered incorrectly. Please try again.
By subscribing to our newsletter you agree to the Privacy Policy and Terms of Use
Daily
Weekly