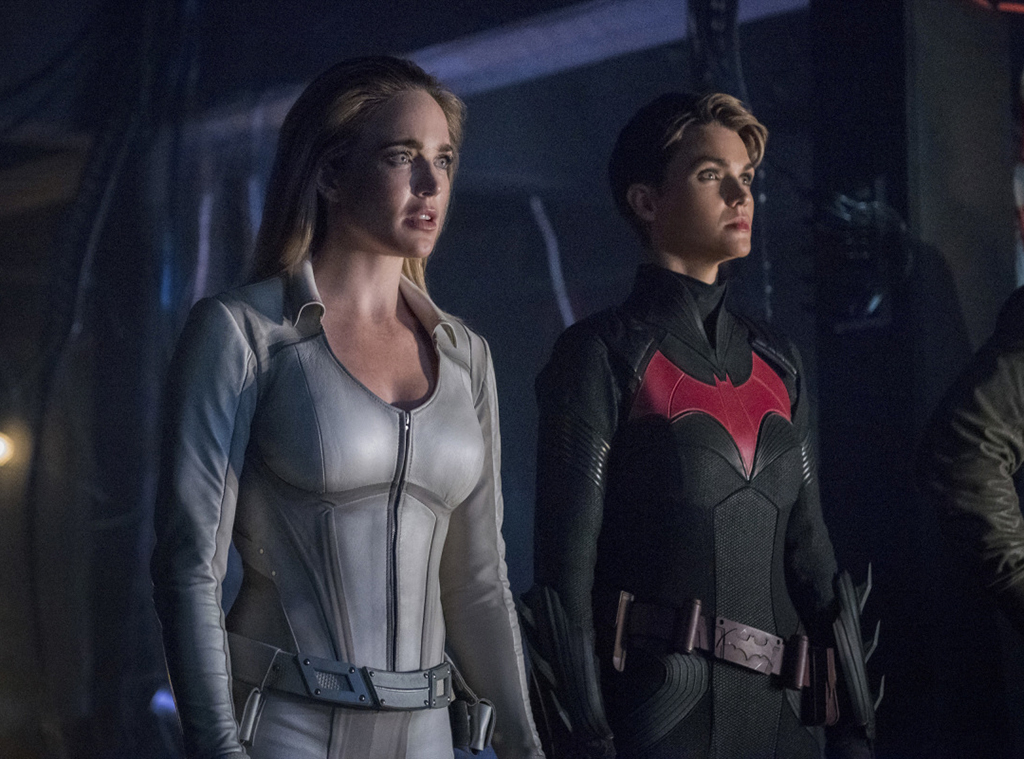 Crisis on Infinite Earths may be ending tonight, but Legends of Tomorrow season five is just beginning.

In fact, while Legends of Tomorrow's season five takes place after and is greatly impacted by the events of the latest Arrowverse crossover (which currently has murdered all but seven people in the entire multiverse), it filmed long before Crisis was fully written, forcing Caity Lotz to do a little guessing. 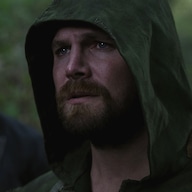 That sounds like a recipe for reshoots, but Lotz says everything went as planned.

"I remember when we were filming and I was like, you want me to do one take where I don't describe all this stuff, like listing out what happens? Like just in case that's not what happens, and then we don't have to do reshoots later? And we didn't do that, and I haven't had to do reshoots, so apparently I think it fits."

While the Legends were shut out of last year's crossover, they've been all over it this year, and Sara Lance has been faced with some serious emotional moments in the face of Oliver's death and the impending end of Arrow, the show where we first met her. Legends of Tomorrow showrunner Keto Shimizu said that the events of the Crisis hit Sara "pretty hard in a good way," and currently, she's one of seven people remaining alive in the whole multi-verse, tasked with saving the day. It's understandable that no matter what happens next, she'll be hit pretty hard. 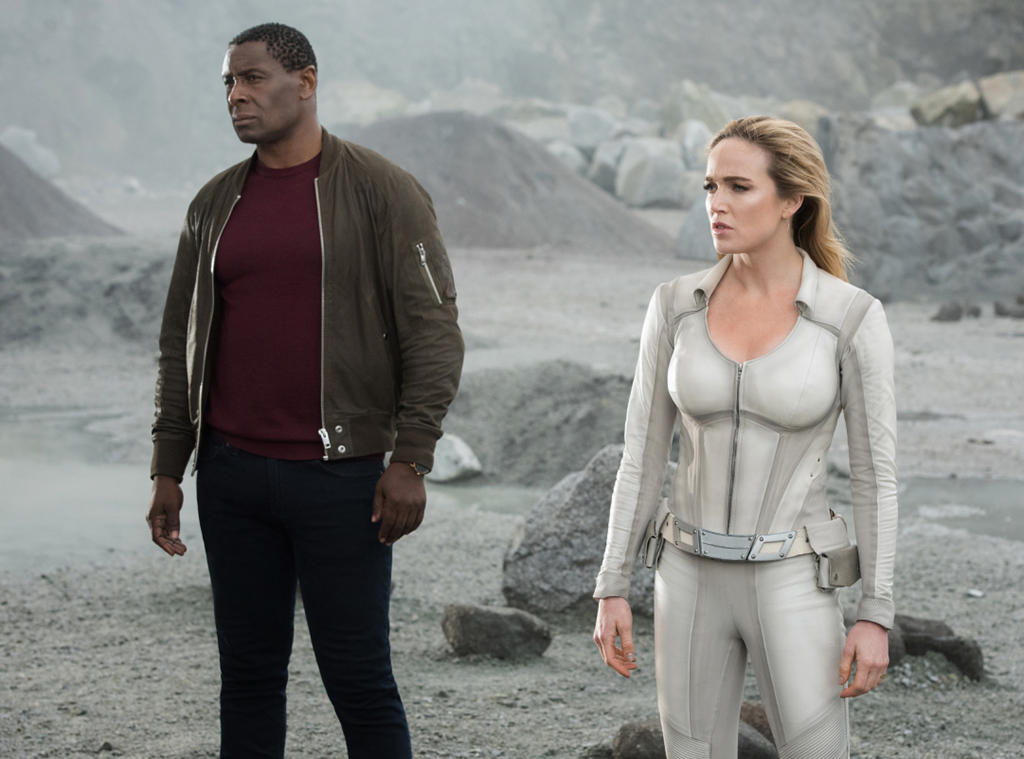 "Sara definitely knows hopelessness," Lotz says. "This isn't something that's too foreign to her, but I think when we find them when we pick back up, everyone's starting to lose it. They're feeling pretty hopeless, it seems like there's nothing they can do."

At the end of the third episode of the crossover, the seven paragons (the heroes who can defeat the Anti-Monitor) were sent to the Vanishing Point as every single one of the universes in the Multiverse were destroyed. They included Sara, Kara (Melissa Benoist), Kate (Ruby Rose), Barry (Grant Gustin), Earth-96 Clark Kent (Brandon Routh), J'onn J'onzz (David Harewood), and Ryan Choi (Osric Chau), until Lex Luthor (Jon Cryer) rewrote the Book of Destiny to make himself a paragon, replacing Clark Kent.

All of the CW's shows have been picked up for another season and a show starring Tyler Hoechlin and Bitsie Tulloch as Superman and Lois has been ordered to series, so it's safe to assume nearly all of the main characters will return, but "how?" is the question. 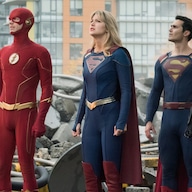 Crisis on Infinite Earths: Fun Facts and Scoop on the Biggest TV Crossover Ever

"They're dealing with the death of the Multiverse, or the universe. Like, everything. The stakes don't get much higher than that. And I think what happens, what goes down, it will affect all of the shows, which is not an easy thing to do," Lotz said.

She says she was "excited" by the way that the crossover affects all the shows going forward.

"I think it presents some interesting opportunities," she said. 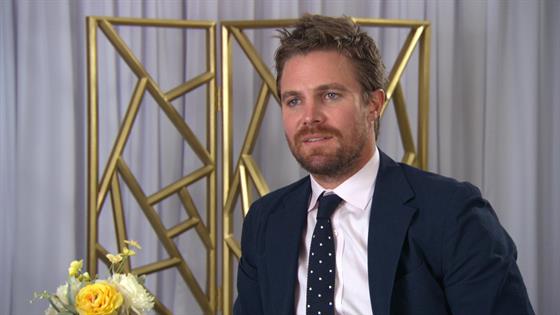 As all of the various universes have been erased, we've seen the unfortunate deaths of characters from all over DC comics, meaning we've gotten many incredible cameos. Tom Welling appeared as Clark Kent from Smallville and Tom Ellis appeared as Lucifer from Lucifer in larger cameos, while we've also gotten glimpses of others, like Burt Ward as Robin.

Lotz says there's a cameo coming tonight that "people will lose their minds over," while we're all also losing our minds over whatever actually ends up happening that changes the Arrowverse forever.

We'll know it all in just a few hours!

Crisis on Infinite Earths concludes tonight with Arrow and Legends of Tomorrow, starting at 8 p.m. on The CW.