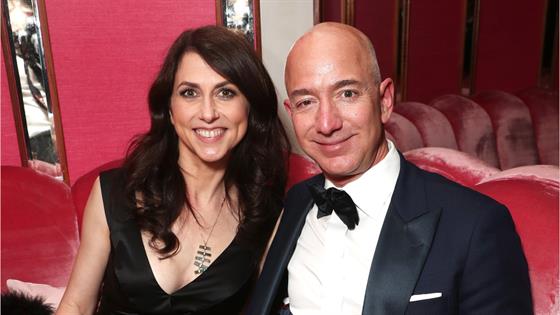 Things have been pretty quiet on the Jeff Bezos and Lauren Sanchez front—a far cry from the media circus they found themselves in just one year ago.

It was exactly 12 months back, on January 9, 2019, that the Amazon founder and world's richest person announced he and wife of 25 years MacKenzie Bezos were divorcing "after a long period of loving exploration and trial separation," their joint statement read, adding that they would continue their "shared lives as friends."

And then mere hours after the father of four had everyone wondering what would happen to the over $136 billion dollar net worth he'd accumulated since he and his now ex-wife launched the company together in the wake of their divorce, an even bigger bomb dropped.

As it turned out the CEO had been secretly dating Sanchez, the former Good Day L.A. co-host whom he'd become acquainted with through her then-husband Patrick Whitesell, the co-CEO of Hollywood agency WME. 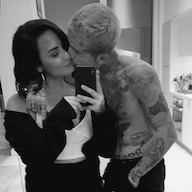 From there, things just kept getting crazier. A day later, the National Enquirer published private text messages sent from Bezos to Sanchez, including one that began, inexplicably, "I love you, alive girl." A few days after that, President Donald Trump mocked Bezos and his newspaper, The Washington Post, for being "taken down" by a competitor "whose reporting, I understand, is far more accurate than the reporting in his lobbyist newspaper..." (It's fair to say that Trump isn't a fan of Bezos or the Post—and, on most days, the feeling seems rather mutual.)

Then, a month later, Bezos published an essay on Medium accusing American Media, Inc. owner David Pecker of "extortion and blackmail" for threatening to publish intimate photos of the new couple if the Amazcon CEO didn't stop his investigation into how the Enquirer, which AMI owns, received both the published text messages and other photos. (Trump and Pecker, it should be noted, are longtime friends.)

"Of course I don't want personal photos published, but I also won't participate in their well-known practice of blackmail, political favors, political attacks and corruption," Bezos wrote. "I prefer to stand up, roll this log over and see what crawls out."

In a statement released to the New York Times in early February, AMI said they stood by their actions, but was beginning an investigation into Bezos' claims. "American Media believes fervently that it acted lawfully in the reporting of the story of Mr. Bezos," the statement said. "Nonetheless, in light of the nature of the allegations published by Mr. Bezos, the Board has convened and determined that it should promptly and thoroughly investigate the claims. Upon completion of that investigation, the Board will take whatever appropriate action is necessary."

Sanchez's brother, Michael Sanchez, soon entered they fray, with The Daily Beast reporting that the pro-Trump sibling and Hollywood talent manager had supplied his sister's texts to the tabloid. While Michael denied to the claims to The Washington Post, he admitted on record that he was told by multiple people at AMI that the Enquirer had set out to do "a takedown to make Trump happy." (AMI denied his claim.) 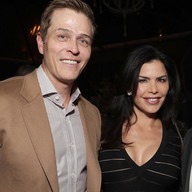 The strange saga eventually blew over, the casualty of a relentless 24-hr news cycle that always finds something more shiny to move on to. The former Bezos couple settled their divorce rather amicably in April, with MacKenzie revealing she would be "giving all of my interests in the Washington Post and Blue Origin, and 75 percent of our Amazon stock plus voting control of my shares to support his continued contributions with the teams of these incredible companies" as part of the settlement.

A day later, Sanchez and Whitesell, who share two children, officially filed divorce papers of their own. (The matter was settled in October.) And just like that, the two were free to take their romance public. And while they weren't shouting it from the rooftops or booking exclusive joint interviews to profess their love, that's what they did. There was the date night sighting in NYC in May. The appearance at Wimbledon in July. And...that's about it. 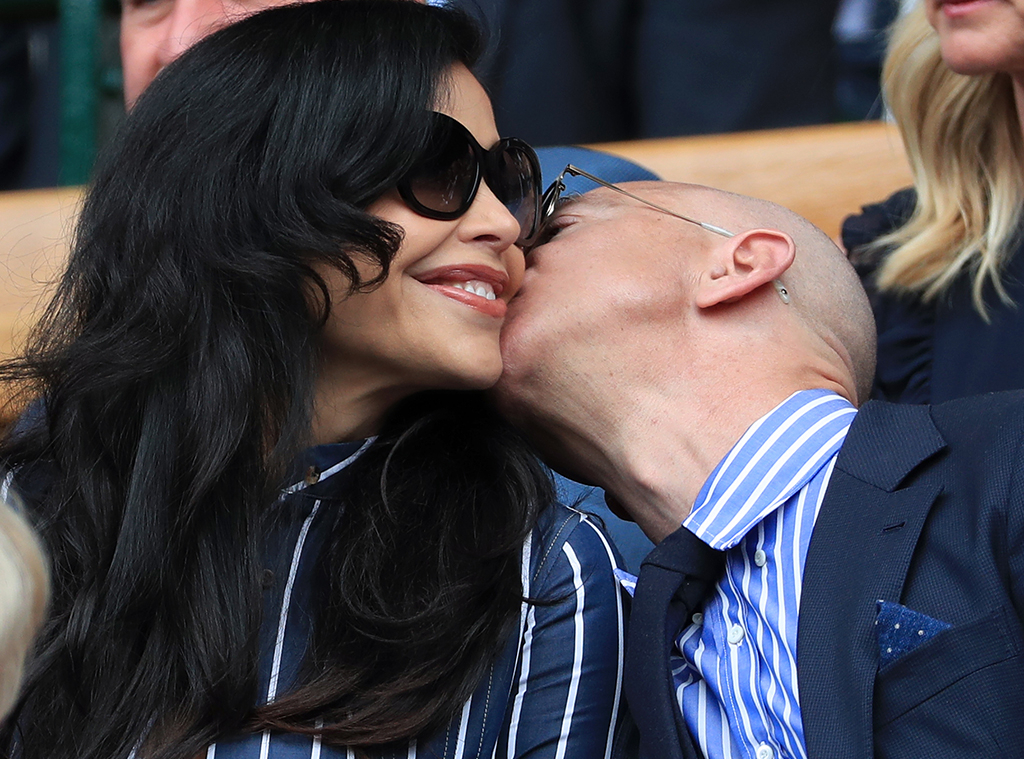 Since last summer, the couple has done their best to keep their once-breathlessly gossiped-about relationship as private as possible, leading some to wonder as we approach this one-year mark just how things are going. Well, wonder no more.

A source close to Sanchez tells E! News exclusively, "Lauren and Jeff are very happy together. They spend a lot of time in Seattle, but he is constantly traveling and spends time in LA with her too. He's working on his space project in New Mexico and goes back and forth often. She is happy to see him whenever she can and loves to travel with him when it works out."

The insider added that the couple always finds ways to make sure their time together is "special and always fun," adding, "They go out to dinner with friends and love being social. They also like to work out together. They love being active and are both very health conscious. They spend time outdoors hiking or taking walks. They also spend time at home with their kids. Lauren is always up for an adventure and traveling. They take fabulous vacations as often as they can."

"He treats her very well and often buys her beautiful jewelry and lavish gifts to show his love," the source shared. "She is incredibly happy with him and grateful for this life. They aren't shy about showing their love. They shower each other with affection and aren't shy with PDA."

As for whether wedding bells might be in their future, nothing is in the works just yet. "Lauren would love to get married and if it happens she would be thrilled. Jeff is not thinking too much about marriage and just taking things as they come," our source told us. "But they are happy with where things are and committed to one another in every way."

It looks like all the craziness was worth it in the end.