Ranking the Best Golden Globes Hosts Over the Years

Believe it or not, the Golden Globes having a host is a relatively new development.

Since the Hollywood Foreign Press started their awards show in 1944—back then it was just about honoring film, TV came in 1957—the Golden Globes ceremony was host-less until the 1990s. In 1994, actors John Larroquette and Janine Turner became the first hosts at the 52nd annual ceremony. At the time Larroquette was starring in The John Larroquette Show, Turner was in Northern Exposure. The ceremony went back to having no host until 2010 when Ricky Gervais began his three-year stint. Tina Fey and Amy Poehler picked up the baton for 2013-2015, Gervais returned in 2016, Jimmy Fallon helmed in 2017, Seth Meyers in 2018, and Andy Samberg and Sandra Oh were cohosts in 2019. 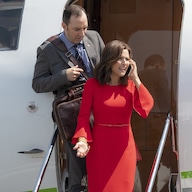 Each host had their own highs and lows, which happens with any award show. Some people, well they're just better at working this very specific, A-list crowd.

Note: Duos were ranked together, and the hosts who served multiple years in the position were ranked for their performances as a whole, not for each year. With that said, check out our ranking below! 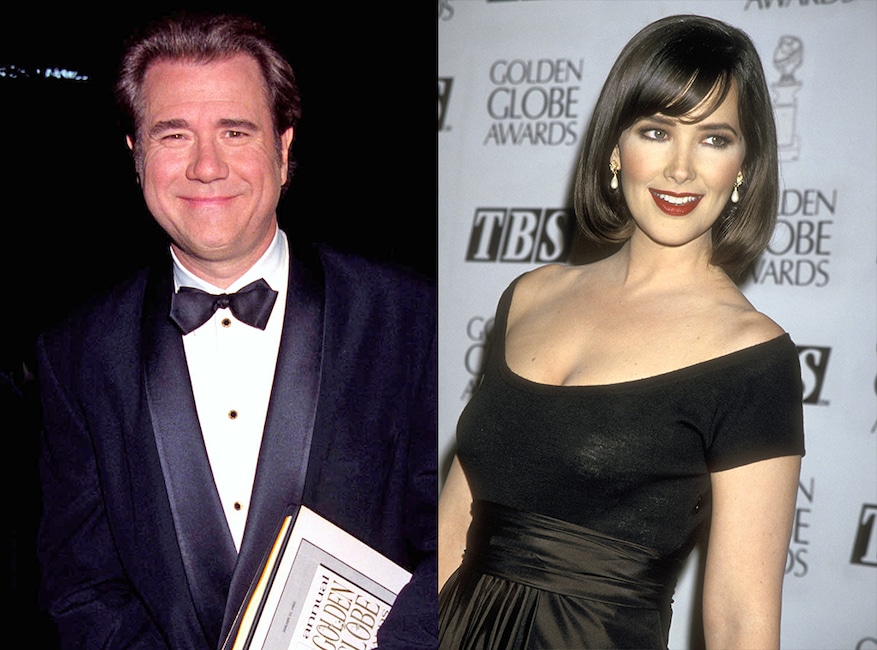 You don't see people lamenting about the days John Larroquette and Janine Turner hosting. It was the 1990s. Hosting gigs were different then. Sometimes, pairing two stars doesn't always work… 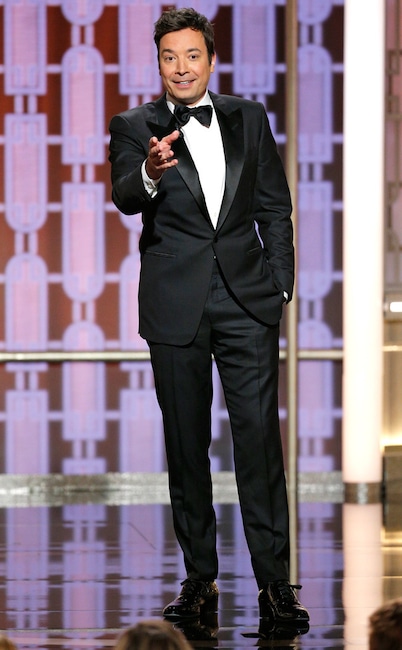 The Tonight Show host knows how to do a grand opening sure to go viral. He delivered with the La La Land inspired scene featuring the return of Stranger Things' Barb (Shannon Purser) and a singing Kit Harington. Jimmy Fallon handled the tele-a-prompter going down at the start of his monologue with his trademark charm. When he got his speech back up, he wasted no time getting political, which isn't his strong suit. 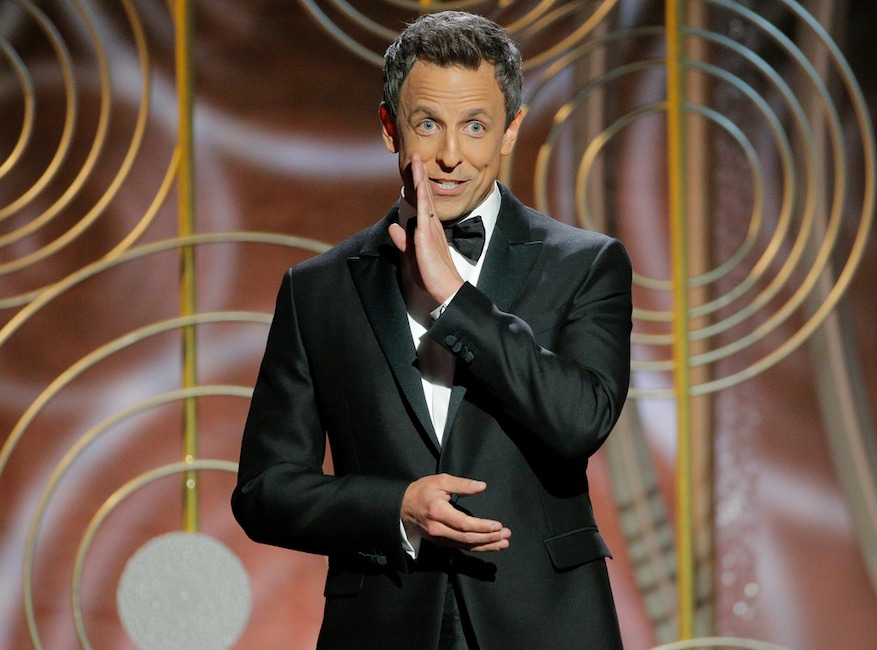 The Late Night host was tasked with handling the show in a post-Harvey Weinstein allegations world and made sure to touch on the advent of Time's Up and #MeToo, including poking fun at being a man hosting the show. Thanks to years as the Weekend Update anchor on Saturday Night Live, Meyers is an expert at the delivery and handles topical jokes with ease. 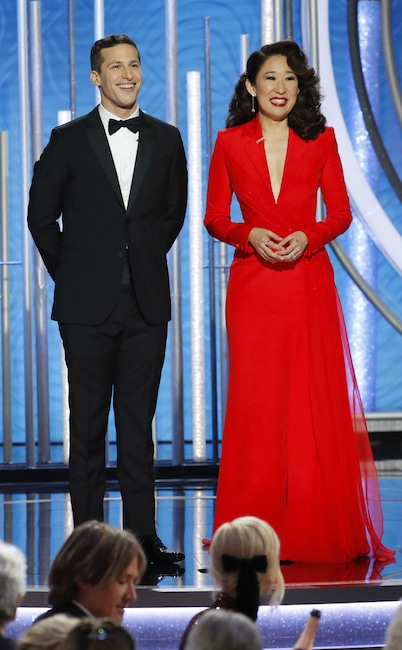 After their chemistry was undeniable as presenters at the Emmys, Brooklyn Nine-Nine star Andy Samberg and Killing Eve's Sandra Oh took the reins as host. Oh, known for her dramatic work, was more than capable and game to handle the comedy that comes along with hosting a show. The Golden Globes is the perfect place to have a duo like this. Now, somebody cast Oh and Samberg in a comedy together! 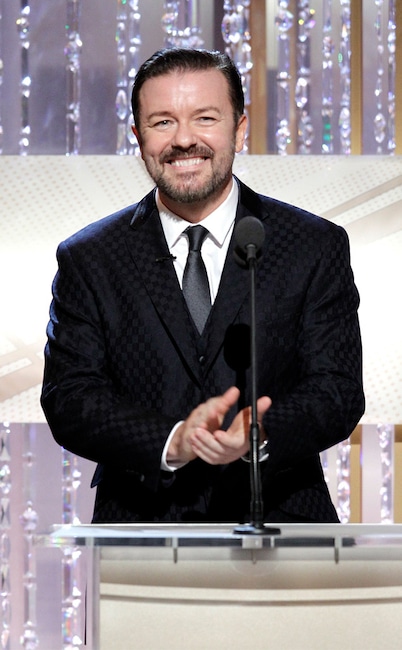 There's a reason Ricky Gervais keeps getting asked back to host the Golden Globes. He appeals to a wide spectrum of the audience at the show and at home. Gervais isn't afraid to "go there" with his jokes. At times he can push the boundaries a little too far, but that's the fun of having a host at an awards show. 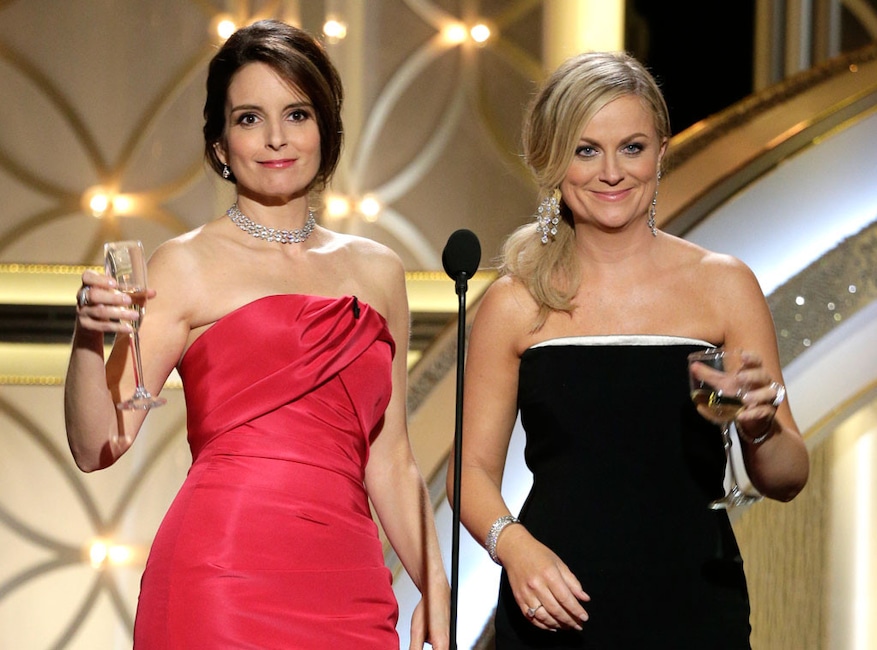 Tina Fey and Amy Poehler put their undeniable chemistry and years-long friendship on display at the Golden Globes after spending years at SNL's Weekend Update desk together. They just work. It seems effortless. Their comedy is not always as topical, but they always bring the fun. They're the gold standard of hosts.