Kevin Hart is spilling all the tea he has.

On Monday, the Jumanji star released the trailer for his upcoming Netflix documentary series, Kevin Hart: Don't F**k This Up. The trailer confirms that the documentary will cover the recent events of Hart's life, including a cheating scandal and the Oscars controversy.

The comedian shared the trailer on Instagram, adding in his caption that this documentary is all about transparency.

"I have lived my life as an open book," the 40-year-old wrote. "I have forever told my stories on stage and tried my best to give my fans as much of me as possible...I honestly believe in transparency....I believe in being ok with the ups & downs that come with life. The goal is to grow & to improve & become the best version of yourself possible."

"This Documentary will give you guys an unbelievably close look into my life in a way that I have never shown before," Hart's caption continued. "This is my story....the good the bad and the ugly!!!! Make sure you tune in Dec 27th on Netflix!!!!!!"

Dwayne The Rock Johnson & Kevin Hart Burn Each Other

The first moment in the trailer shows Hart telling the camera that his Oscars hosting gig had just been announced.

Immediately after that clip, the trailer jumps to the controversy that followed his hosting announcement. Fans will recall that Hart was not well received as the 2019 Oscars host due to past homophobic tweets he did not want to apologize for. His defense was that he had already apologized for the old tweets in the past. But still, his refusal did not sit well with the internet. Eventually, he stepped down as host.

In the trailer, a person from his team is heard saying, "I've talked to him a couple of times today. I mean, the first one was more of a rehash of 'F*ck did you do yesterday?' The public perception is that he didn't want to apologize, therefore he is homophobic."

Then, an interviewer asks the Central Intelligence alum if he had any regrets about how he handled it all. As Hart responds, "Okay, let's just stop you right here. Because before people judge and say, 'Kevin Hart's a dickhead,' 'He's an a*$hole,' I want you to understand that there's a lot that you don't know."

The trailer then dives through the myriad of events of the star's life that will be covered in the six-part documentary series. 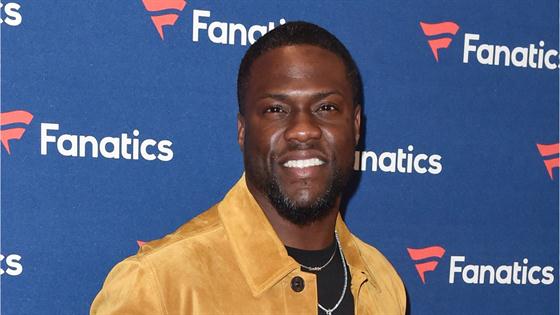 As a clip of Hart's then-pregnant wife, Eniko Parrish, plays, a voice is heard saying, "Kevin was forced to come clean about cheating on his wife, who was pregnant, by the way."

Then Parrish speaks for herself. As she's heard saying, "You publicly humiliated me. I just kept saying, 'How the f*%k did you let that happen?"

Hart and Parrish had a rough time in 2017 when the actor admitted he had cheated on her in a move he later called a "bad error in judgement." As he said in an emotional Instagram post in Sept. 2017, "I made a bad error in judgment and I put myself in an environment where only bad things can happen and they did. And in doing that, I know that I'm going to hurt the people closest to me, who've I talked to and apologized to, that would be my wife and my kids." 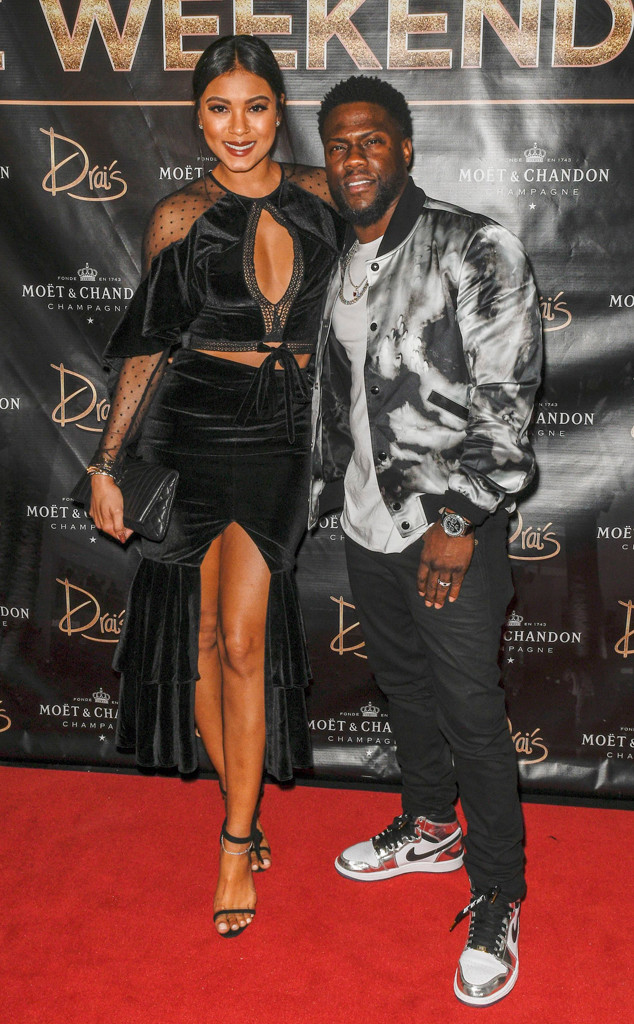 As the trailer continues, Hart claims he was partying too much, which allowed unaddressed anger to come to the surface. As he said, "When you're truly f*%ked up, some anger that you're holding onto, you're gonna let it out."

"These are the moments where you realize that you're nowhere near where you need to be," he added.

At the end of the trailer, the actor seems to have learned that one mistake could potentially ruin a career. "You can think you got it all together," he says. "Something stupid can happen that can take it all away like that."

Hart has had quite the dramatic few years, indeed. Fans will be able to see his side of the events starting Dec. 27.