Riverdale Finally Gets Some Much Needed Therapy 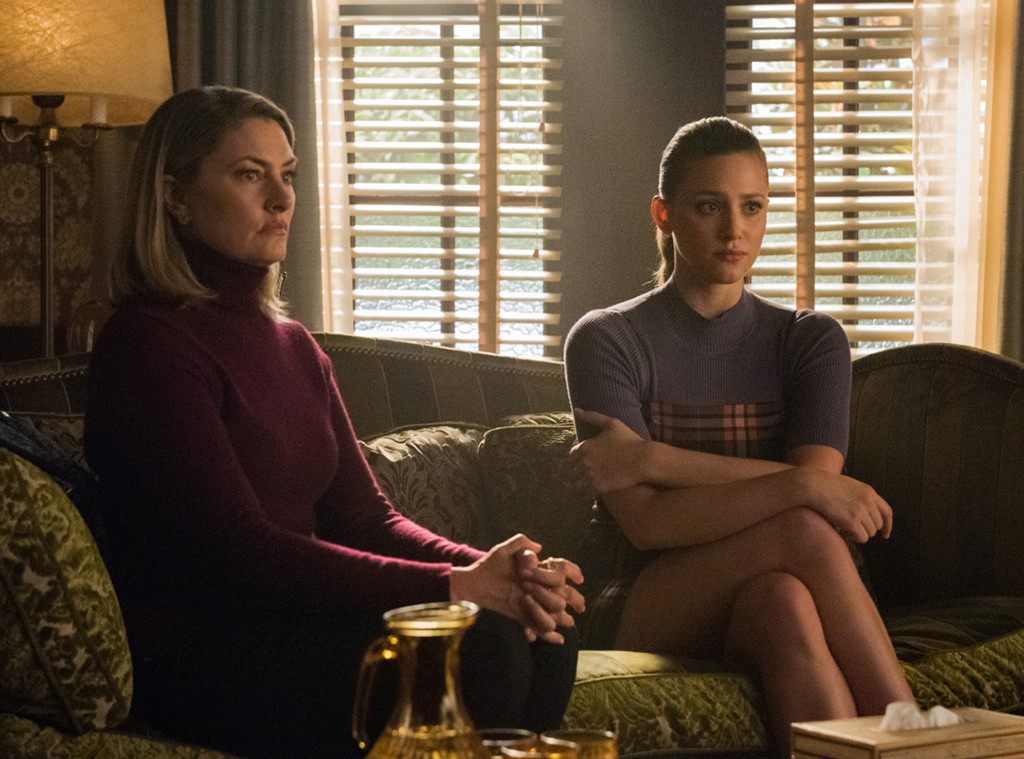 We've been calling for all of the characters of Riverdale to get some therapy since season one, and tonight's episode sat its main characters down with a licensed psychologist named Ms. Burble and played by Gina Torres and worked through their many, many, many issues. And after sitting through that hour of fictional characters in therapy, we now feel like we've been through some therapy.

We feel calmer, happier, more at peace knowing that the kids of Riverdale know just how messed up they are, even if we're also wondering where the hell Ms. Burble has been for four seasons of serial killers and all-school games of deathly G&G. She may have taken her sweet time showing up, but she's here, and boy are we happy to see her. 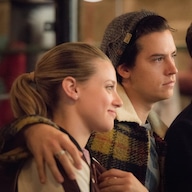 First up was Betty and Alice, who were furious at each other after Alice snooped in Betty's room and found her birth control. She also opened Betty's mail and found she had been rejected "from college" (it was just one college), assuming it was because Betty had been too busy having sex instead of studying.

We would like to argue that Betty has been busy tracking down her serial killer father and solving mysteries and dealing with her mother's involvement in a goddamn cult and college had to be pretty far down on her list of priorities, but whatever. Betty did point out that those things were all reasons her mother had no business snooping, and Ms. Burble pointed out that maybe Alice is desperately trying to keep Betty from growing up, which is probably correct. 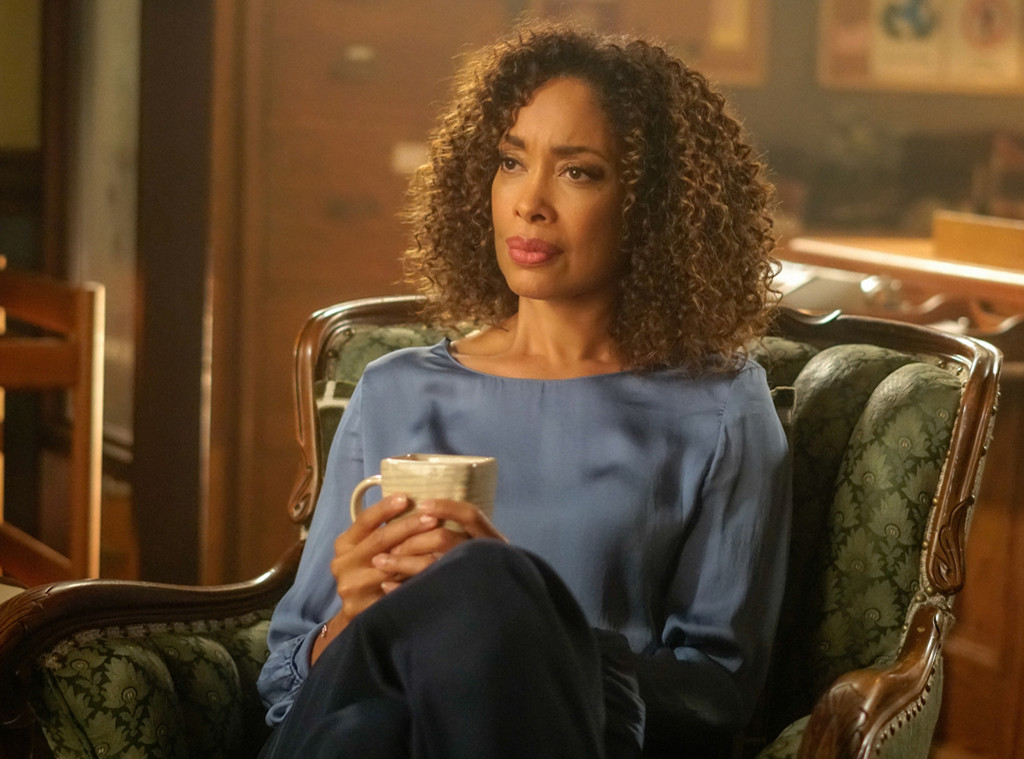 In Archie's session, Ms. Burble pointed out that it's not the best idea to try to act out superhero fantasies, and that the best thing Archie can do is just continue to try to make the community center better. What a good idea, Ms. Burble!

So Archie decided to move out of his house, move into the community center, and set up a hotline for people who felt they were in danger. And by the end of the ep, a kid was asking for help with a man who was hurting his mother, and Archie had grabbed a mask and headed out the door. So therapy did not help Archie, but is anyone surprised by this? We're not! 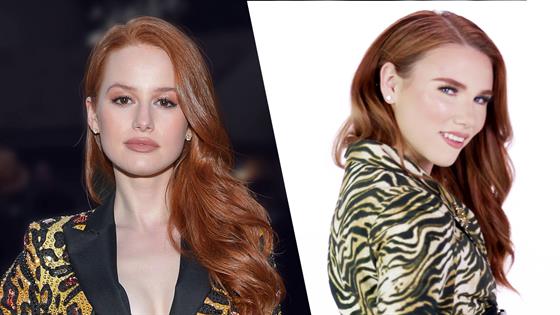 Veronica then discovered she was admitted early to Harvard, but it was clearly only because her father had rigged it. This sent her to Ms. Burble, who helped her realize she had to get out from under her father's thumb. So she decided to go to Yale instead (did she apply to Yale? unclear!) and also compete against her father in making rum. She isn't even old enough to legally drink rum, but whatever, it's fine! That's irrelevant in the land of Riverdale.

Cheryl also sat down with Ms. Burble, who took the information of Cheryl's convos with her brother's corpse and the fact that she's being haunted by a doll possessed by the dead twin she absorbed remarkably well. She basically said ghosts aren't real, and you can take a test to find out if you absorbed a twin in the womb. Cheryl took the test, and she absorbed no twins, which means someone's just messing with her!

But Ms. Burble also determined that Cheryl's not mentally fit to lead the Vixens on her own anymore (which we could have told you ourselves), and she needs some adult supervision. 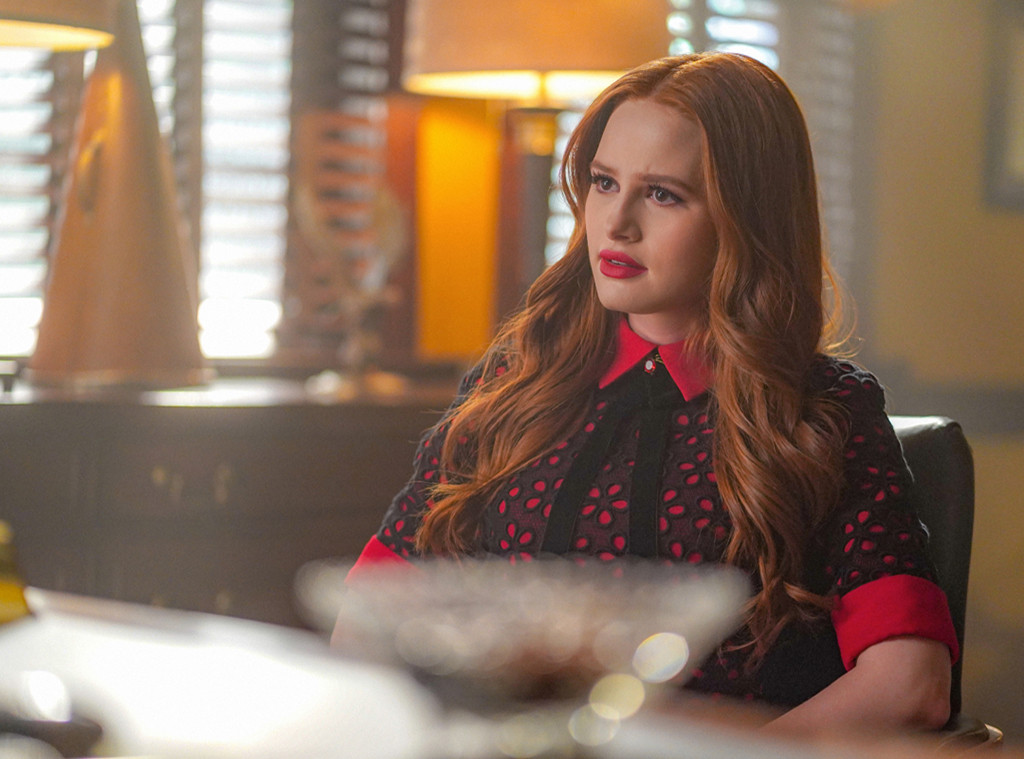 And then there's Jughead, who needed transcripts from Riverdale to apply to colleges, which put him in Ms. Burble's office. She pointed out that his desperate attempts to prove his grandfather was better than a mean drunk were hurting his dad, and he really should just calm down and do his homework.

This did get Jughead to go give his dad a hug and tell him he loved him, but it did not prevent him from continuing to investigate mysteries at Stonewall Prep. He discovered that almost all of the members of the original Quill & Skull society are mysteriously dead, and Betty was wisely like, hey, you should not go to this school anymore.

But no, Jughead has to stay at Stonewall to solve this new mystery instead of doing his homework, which is probably how he gets himself allegedly murdered in those flashforwards that might also still be fake.

Tonight's flashforward had Betty, Archie, and Veronica in a line-up, with Jughead's seminar classmates confirming to FP that yes, it was those kids they saw murder Jughead. It's just the latest addition to Riverdale's attempts to convince us Jughead will be murdered in the spring, the rest of which you can see below! 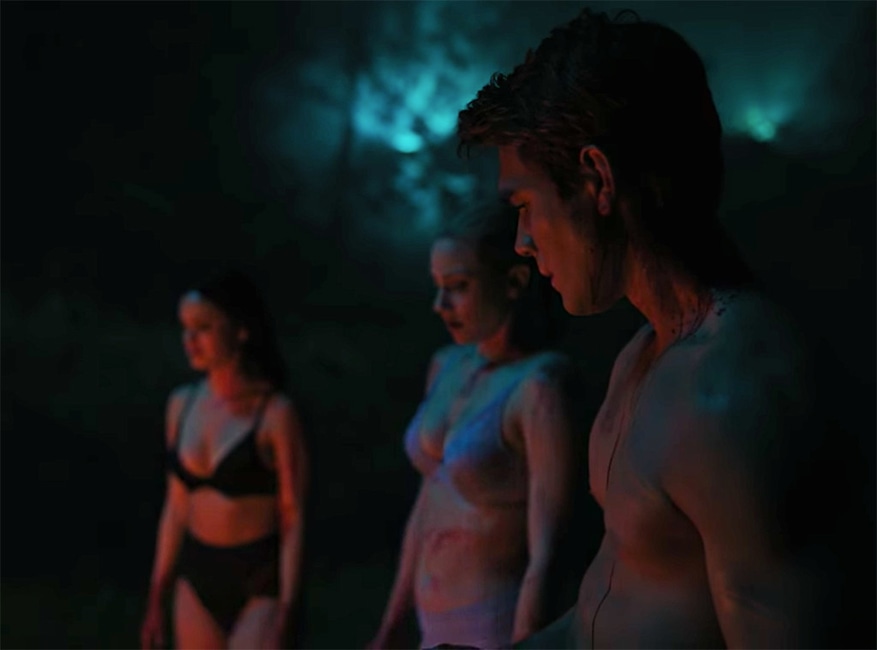 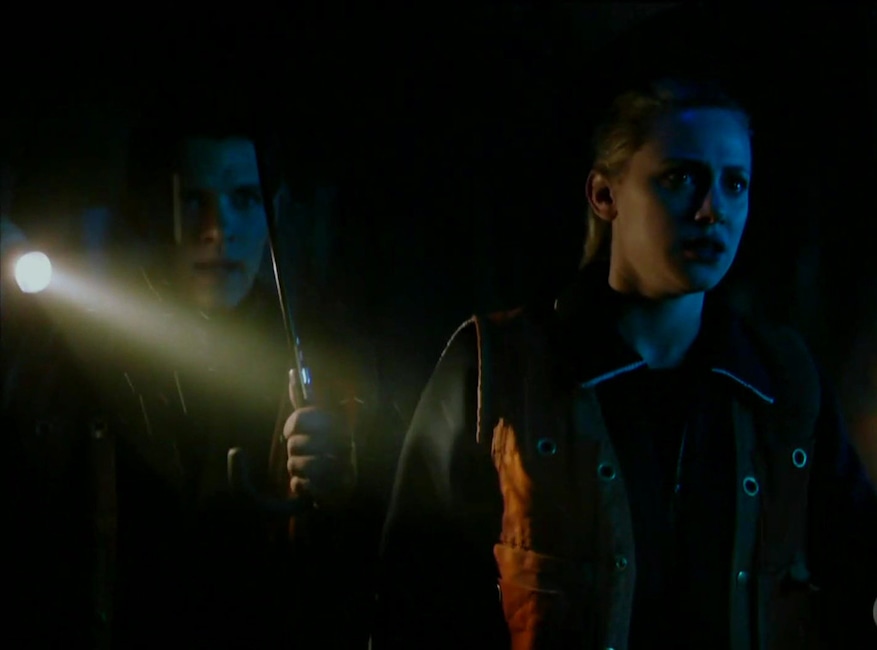 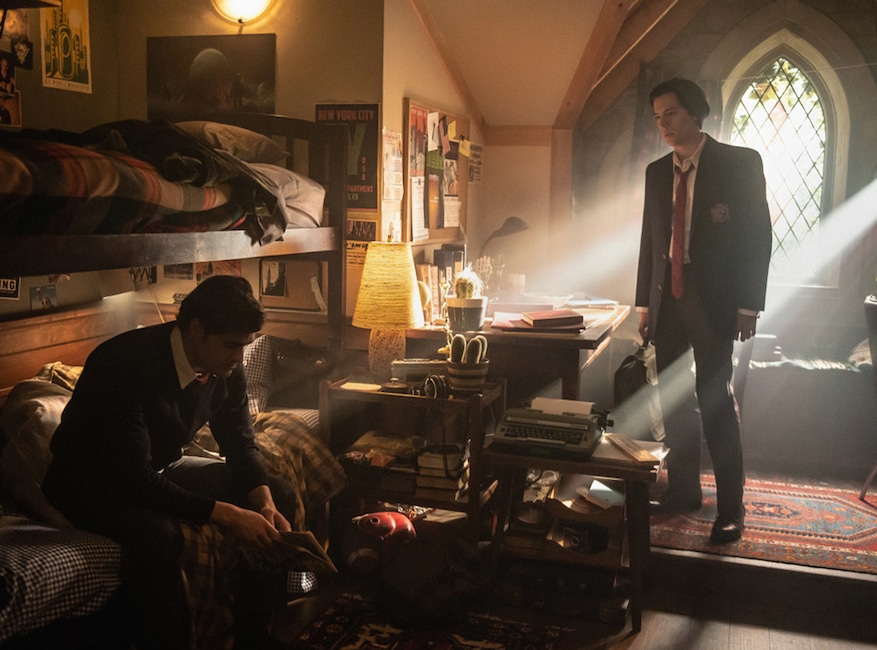 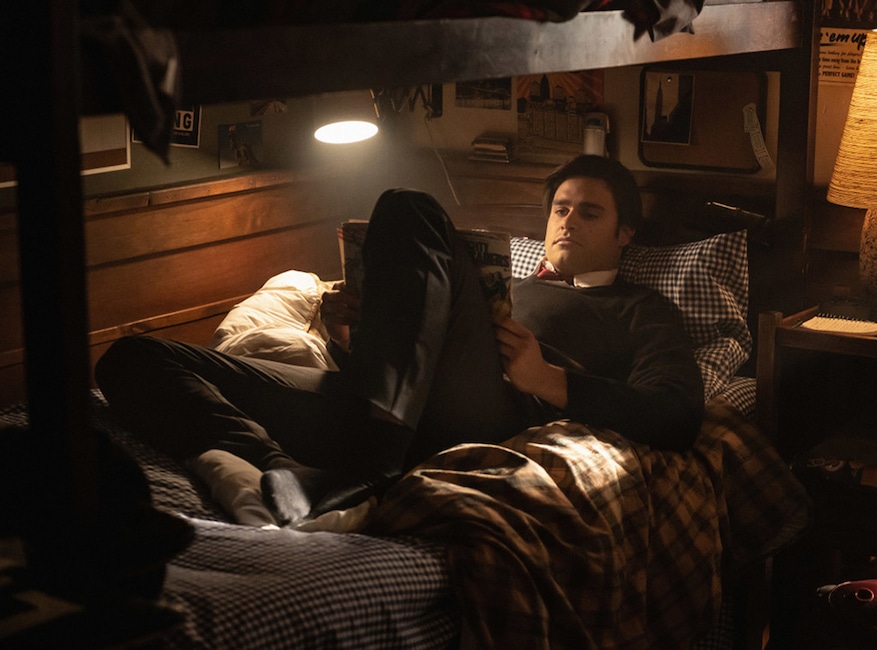 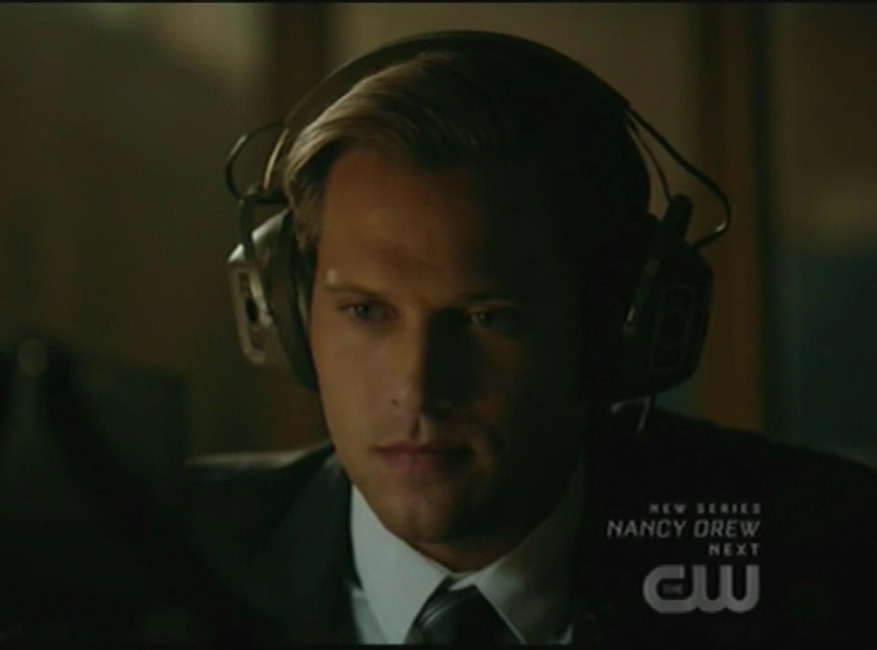 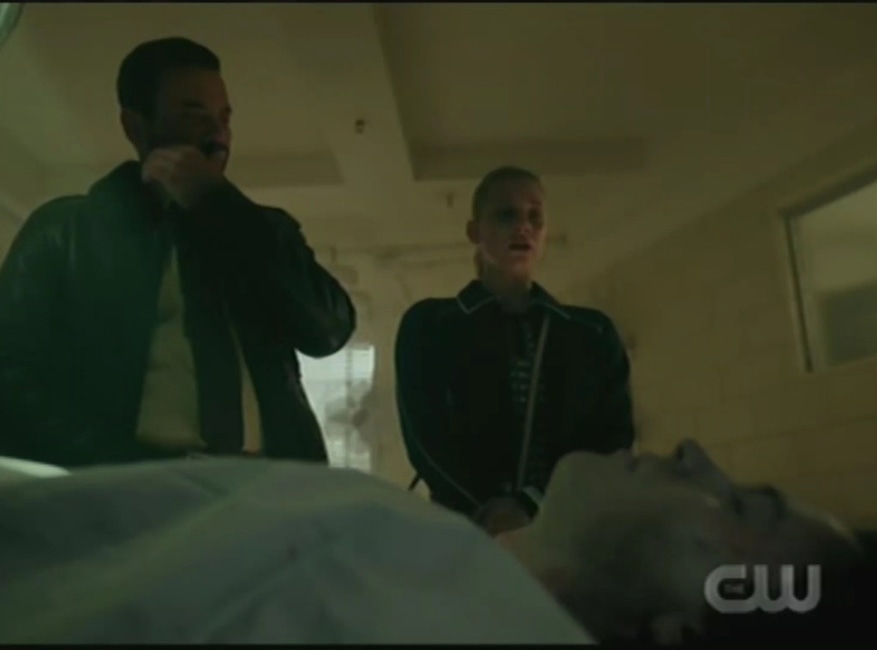 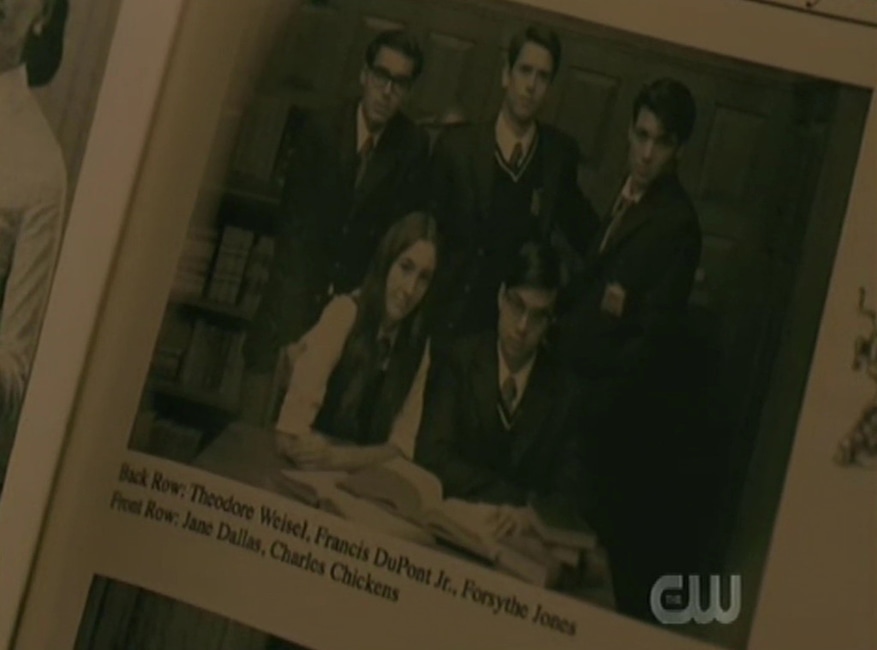 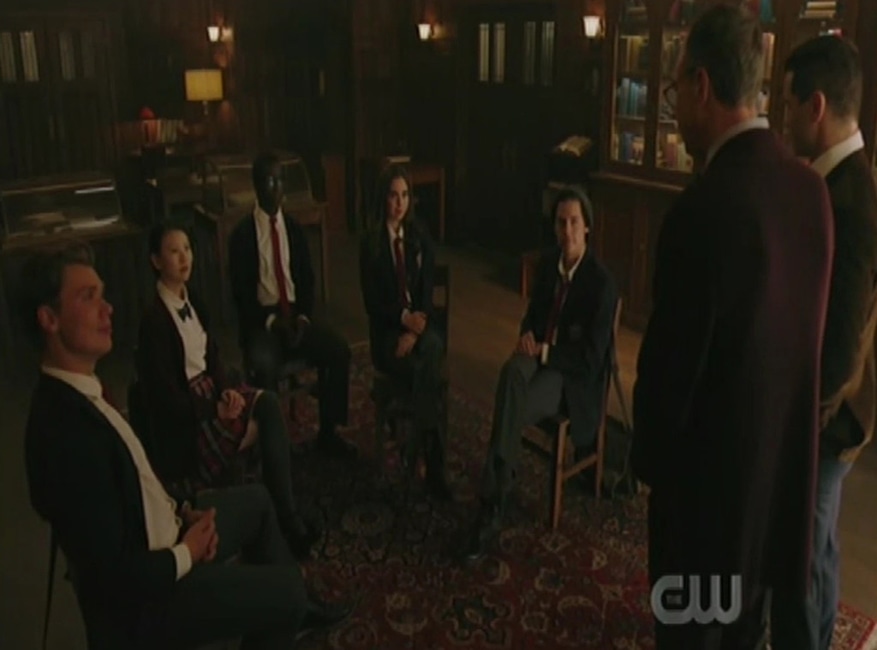 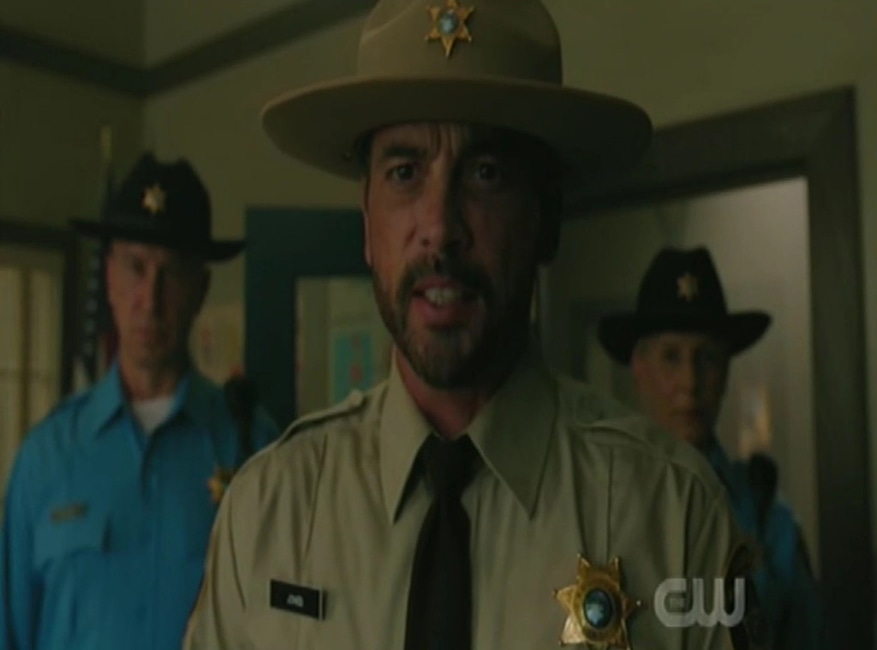 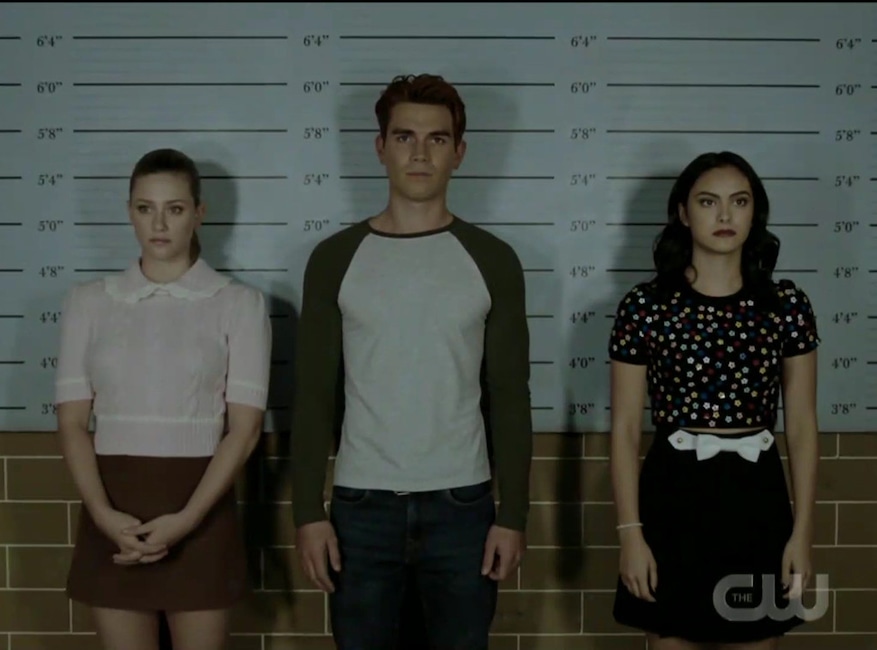 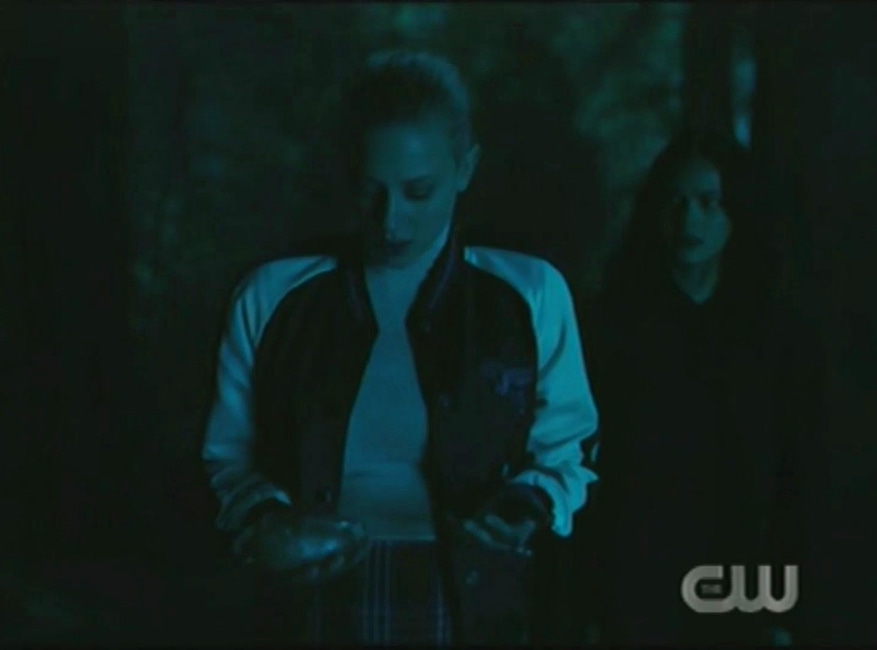 Anyway, even if it only helped for some of them, we're really happy the kids of Riverdale are finally getting the mental help they so desperately need.