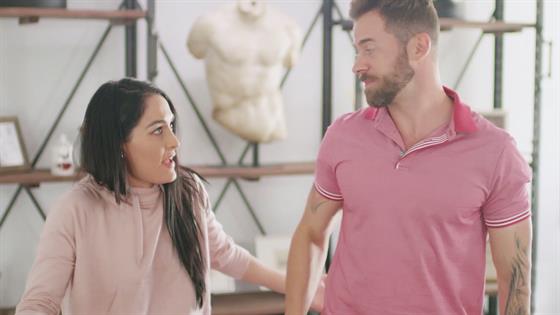 A change of heart.

Tonight's all-new Total Bellas began with Nikki Bella celebrating a negative pregnancy test, but after awhile, the former WWE star began questioning whether or not she should be feeling so relieved. Her boyfriend Artem Chigvintsevcertainly wasn't excited to see her dismiss the idea of starting a family together, but in a confessional, Nikki explained that until the pregnancy scare, she simply hadn't considered what it would mean to become parents at this stage in their relationship.

"I love Artem to death, but why would I want to be pregnant?" Nikki said. "My companies need my attention 24/7, which is already difficult. And then podcasts, the YouTube channel and a wine tour—like, there's a lot of things I need to check off my list."

She continued, "By the way, I don't even know what Artem's beliefs are with kids. That would freak me out—all of a sudden I'm gonna have a baby with this guy and I don't even know his values on raising a kid?"

After expressing her relief about the pregnancy test, Nikki tried to reassure a clearly upset Artem that they were good as-is: "We've only been dating for what, not even a year? I like our time alone together."

Artem brushed off the remark, sarcastically replying, "Cool, well, you're not pregnant. So congratulations."

Throughout the episode, Nikki seemed to be slowly changing her way of thinking. At a photoshoot with twin sister Brie Bella, she even made it clear that she does want children with Artem.

"I'm about to be 36, so everyone has kids except for me. I mean, everyone's on like number two or three," Nikki said. "And I really want a kid. And I feel like lately I've had a little bit of baby fever, but then I just freak out...like, I just really love my career. That's my baby."

Speaking to Brie, Nikki continued to express worries about her age.

"I just wish there wasn't a time on it," she said. "I wish we could get pregnant, like in a healthy way, at any age." 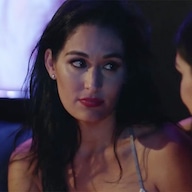 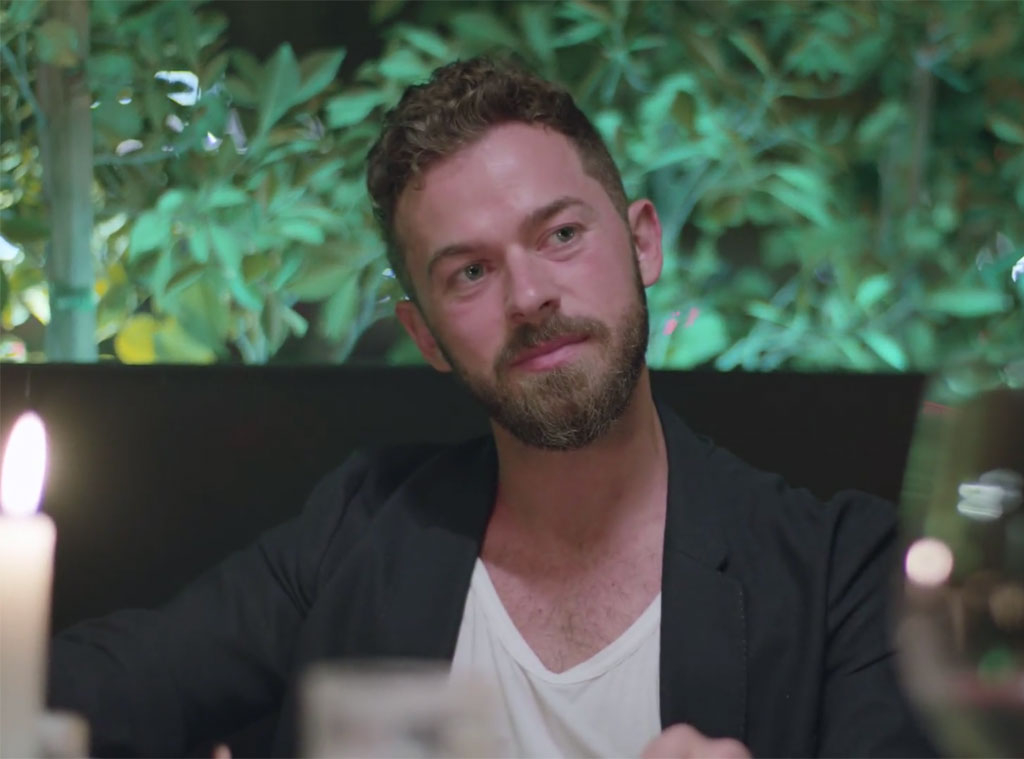 In a confessional, Nikki added, "Like, okay, I'm 35 years old and I know a lot of things change for women when they turn 35 as far as fertility. So in this moment right now, I'm like, why didn't I get pregnant? What if I can't have kids?"

These are concerns she later shared with Artem. After making him promise to be "100-percent honest," Nikki asked if he'd still want to be with her if she couldn't have children.

"I don't know...because I don't know if it's something that I would regret for the rest of my life, later on in my life, our life," Artem said. "Family is very important to me. And you knew that from the very beginning."

Though the conversation didn't necessarily end with the two coming to a complete agreement, Nikki again said that she wants a child, and acknowledged that she's "in the middle of the biggest ticking clock ever."

Brie Bella Wants Hubby Bryan to Be Lovey-Dovey in Public

Meanwhile, Brie was also dealing with relationship troubles. She and husband Daniel Bryan (born Bryan Danielson) have been struggling to connect this season, mostly due to their extremely busy schedules.

The two continued to try and figure out how they can find time for themselves in tonight's episode; however, doing so recently became even more difficult as Nikki and Artem temporarily moved in until their house is built.

One particularly tense moment came as Bryan was attempting to learn how to braid hair so he could style their daughter Birdie's. However, what went from Brie helping him turned into an awkward back-and-forth after she suggested getting Nikki's opinion on who made the better braid.

"We have these moments like, man, we're connecting," he told the Total Bellas cameras. "We're having fun—I mean, competing over who does the better braid? That's, like, fun. But then all of a sudden it becomes about Nicole." 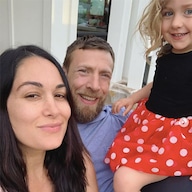 At one point, Brie asked Bryan if they need to train themselves "how to be alone again." In her own confessional, she expressed how she missed going on dates and being spontaneous with her husband.

"But Bryan and I kind of are in this weird part in our marriage where we're just kind of coasting with what we're doing," Brie explained. "But I'm a little nervous that it's gonna be like this forever and we're gonna really start to drift away from each other and disconnect."

Things seemed to be looking up for the couple, though—Bryan surprised Brie with a romantic weekend getaway just for the two of them.