Riverdale's Love Square Will Continue When Season 5 Returns With Prom, Twists, and a New Theme 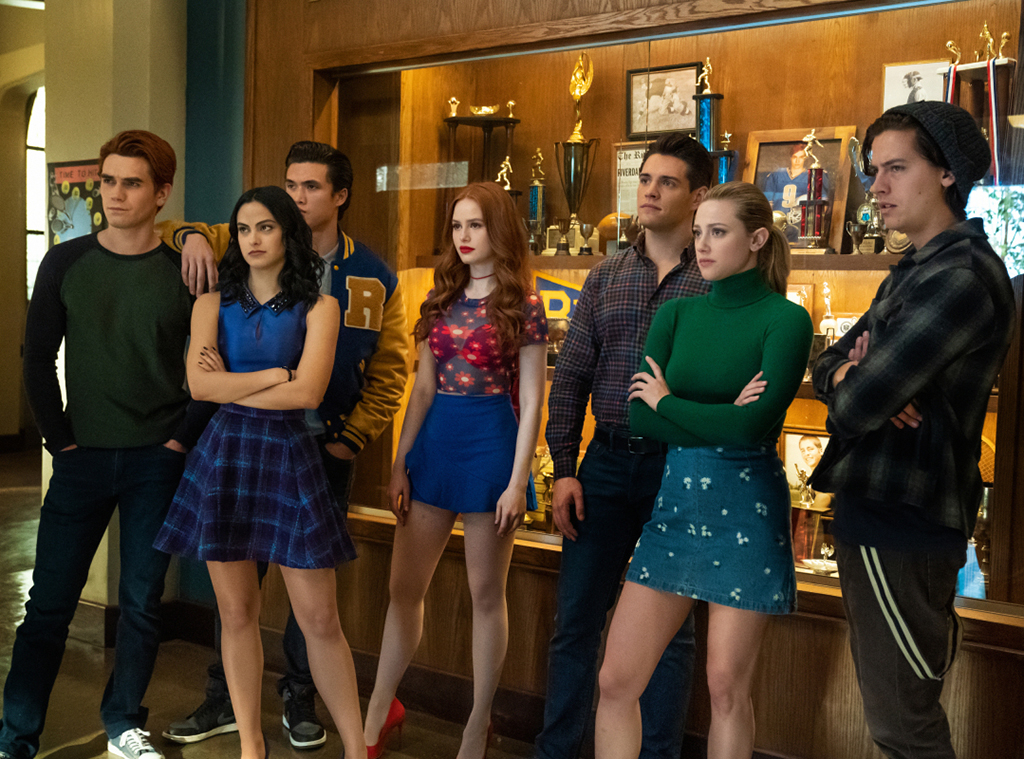 Tonight's Riverdale finale didn't become the Riverdale finale until halfway through shooting what was supposed to be the next episode, but that doesn't mean we're not left with a lot to ponder after that cliffhanger.

The strange videotape-loving voyeur has struck again, and this time they've proven themselves to be a little too close for comfort. After leaving tapes that reenacted the fake version of Jughead's near murder in the woods, and the actual murder of Jason Blossom by Clifford Blossom, there's now a tape portraying the fictional murder of Principal Honey, which only exists in the story Jughead wrote for his University of Iowa application, which we saw play out on screen alongside the way the kids actually got Principal Honey humiliated and fired.

Very few people know what that original ending was, but of course that doesn't mean we can narrow down the suspect list to just people who've read that original story, as showrunner Roberto Aguirre-Sacasa told us.

"You think it means that it's someone who read the story, or is privy to the kids' efforts to get Mr. Honey fired, or someone who's been spying on Betty and Jughead, or has privileged information who is doing this, but I would be remiss in saying that there are lots of twists coming on this particular story, and that's all I'll say about that," he says. "But yours is a good observation, let me say that."

"In the last episode, it felt like when Betty and Archie had their really big conversation in the bunker, it felt like Betty was ready to recommit to Jughead and whatever her liaison or dalliance with Archie had been, it sort of reconfirmed her feelings for Jughead. Archie, on the other hand, felt to me as confused as he's ever been, and I think we're going to track both of those stories," Aguirre-Sacasa says. "We're going to track Betty trying to reconnect with Jughead and Archie trying to sort through his feelings, big picture about his life and Veronica in the next handful of episodes, and I would say that story is not done yet."

This episode was a sort of pause on "big stuff that's coming up," he explains, and the prom will take us right back to that story.

"Lots of big stuff happened [in the next episode], particularly for Archie and Veronica," he says, which is part of the reason that they couldn't make that episode the finale despite having filmed a good portion of it.

"The first thing I did [when production shut down] was look at a rough assembly of episode 20, which has a lot of fun, big, dramatic stuff, but we just didn't have some key relationship scenes between Betty and Jughead and Archie and Veronica, especially Archie and Veronica," he explains. "And it felt like OK, as much as I'd like to end with senior prom, I just don't think that's possible."

So now, season five of Riverdale will begin with senior prom, followed by the two episodes that were planned for the end of this season. We will see the kids graduate, and then there's a big question mark around what's next. 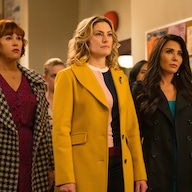 This finale did introduce what feels like a new concept to the kids of Riverdale that will become a theme in upcoming episodes: not everything has to be all dark and murdery.

As Jughead was finishing his story, he realized murdering Principal Honey, even in fiction, was a deeply troubling concept, and everything is maybe a little too dark around here. Aguirre-Sacasa says the show was planning to explore this idea in upcoming episodes, which we will hopefully get to see.

"When I was a kid and a teen I used to read all of these young adult thrillers, like Killing Mr. Griffin was kind of a defining book of my adolescence, so I had been wanting to do a version of this story," he says. "And as we were writing it, it felt like wow, we could use this to show kind of a funhouse mirror against what our kids normally do, and it felt like a way to almost deconstruct that, and what's interesting that is that theme carries us through to the end of the next three episodes, this idea that violence as entertainment or the kids becoming desensitized to violence and what that means is something that we explore in the next few episodes." 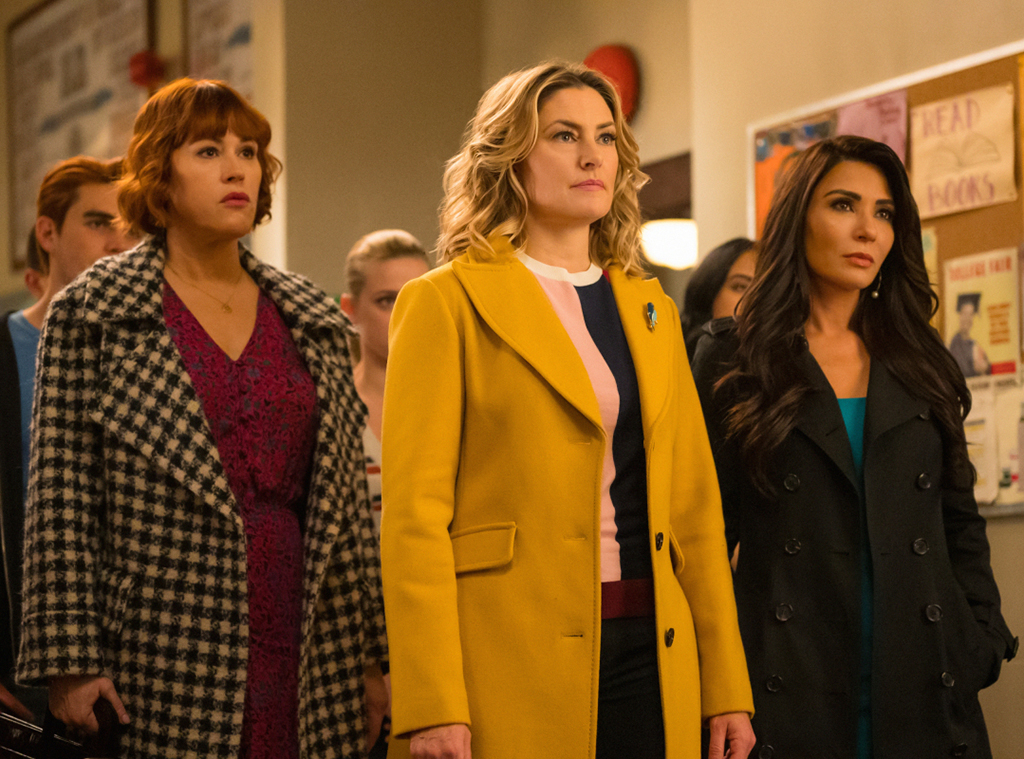 "So what on one hand is a little bit of a farce and a little bit of a special conceit, it sort of takes on deeper resonance, both in the last acts of the episode and then moving forward," Aguirre-Sacasa explains. "It's a big theme for us this season what Jughead realizes in this episode."

Jughead's big realization came after the gang got Honey fired, and everyone discovered he had actually been doing a pretty good job running the school and advocating for his students, but his discussion about it with Betty was interrupted by the arrival of a new videotape showing footage of a cabin in the woods, which led them to the newest and most alarming tape.

We'll have to wait until next season to find out what that tape was about and what happens next, but that was certainly an image to leave us with for the next few months. Thanks for the nightmares, Riverdale.

Stay tuned for more from Aguirre-Sacasa about the future of Riverdale as graduation looms.