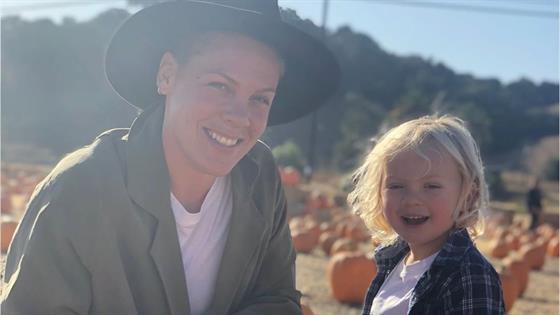 Pinkis on the road to recovery after she and her son contracted the novel COVID-19.

In of one of her first somewhat public appearances since the beginning of the pandemic, the star shares the harrowing details of her illness and how she and her 3-year-old son, Jameson, survived one of the "scariest" chapters of their lives.

The singer tells The Ellen DeGeneres Show the illness struck their home in mid-March, just as the coronavirus began to shut down schools and other public spaces. Her son was the first to come down with the sickness and his symptoms "were all over the place." She says they consulted their doctor who told them "just to stay home."

Then she began to exhibit symptoms, but was unaware it might be from the virus. "I never had what they tell you to look for." She explains, "At a certain point around March 18, March 19, March 20, when his fever was staying and going up. I woke up in the middle of the night and couldn't breath."

Her breathing became so difficult, she required the use of a nebulizer—a medical device that turns medicine into a mist one can inhale—"for the first time in 30 years." In addition, Pink says she "couldn't function without" the use of her rescue inhaler. "That's when I started to get really scared," the 40-year-old shares.

Their family then received news they could get a test, but only one person could take it, so she got it done. A week later, the results came back positive, although Pink said she already "knew" what the answer would be.

Things took a turn for the worst when her 3-year-old son began to throw up, complain of "chest pains" and had difficulty breathing. She recalls, "Thats the point where you are just kind of like, ok are we going to the hospital? Like what are we doing right now? Because this is the scariest thing I've ever ever been through in my whole life."

Ultimately, Pink says they "had to ride it out."

Thankfully, she and Jameson were re-tested for the illness two weeks later and the results came back negative, as she previously revealed in an Instagram post.

Pink also acknowledges the fact that she was able to get not one, but two tests, while others haven't had the same opportunity. "It's very controversial to people that I was able to get my hands on a test. I would say two things to that. I would say, you should be angry that I can get a test and you can't, but being angry at me isn't going to help anything. It's not going solve the issue of the fact that you can't get your hands on a test," the singer explains. "You should be angry about that. And we should work together to try and change that."

"And number two, tell me anybody with a sick 3-year-old that if they can get their hands on a test wouldn't take it and if they say that I'm calling bulls--t," she continues. 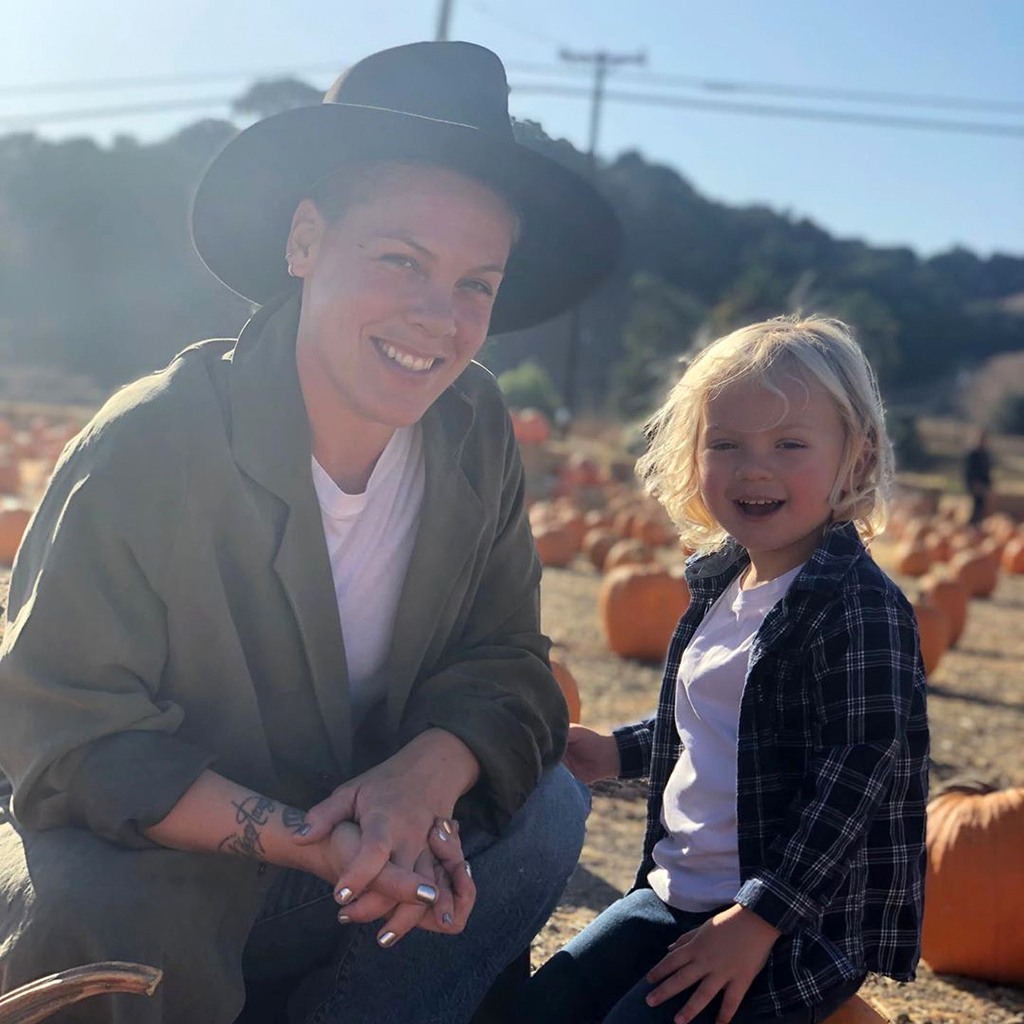 Upon her recovery, she decided to donate $1 million to coronavirus relief and to help others who don't have access to the same resources she does. And in light of her experience, she added, "THANK YOU to all of our healthcare professionals and everyone in the world who are working so hard to protect our loved ones. You are our heroes! These next two weeks are crucial: please stay home. Please. Stay. Home."

Though there is a growing list of celebrities who've contracted the virus, she, Sara Bareilles and others have beat the illness and live to tell the tale.