Inside Liam Payne's Long Road to Finding His Voice

This day has been a long time coming for Liam Payne.

When One Direction called it quits in January 2016, heading out on an indefinite hiatus to pursue projects outside the group that had propelled them to global (and, some might say, all-consuming) fame in 2010 after forming on The X Factor, the assumption was that the race to release solo material was on. After all, Zayn Malik, who'd departed the group in dramatic and sudden fashion nearly a year earlier, had signed a record deal of his own and was putting the finishing touches on his debut solo album, Mind of Mine, released that March. Why should the former bandmates he'd turned his back on let him have all the fun?

Soon, record labels began snatching the lads up. First came Harry Styles and his deal with Columbia, announced in June. Niall Horan followed suit in September, signing with Capitol and releasing his first single as he did so. So it was no surprise when Liam, known as one of 1D's principal songwriters and credited with co-writing more than half of the songs on the band's final two albums, was snatched up by Republic Records in October. (As for Louis Tomlinson, a deal wouldn't be announced until July 2017. But that's a story for another day.)

And yet, in the time it took Harry and Niall to drop their debut albums, released in May and October 2017, respectively, Liam only had two singles and a collaboration with Zedd under his belt. And since the release of "Strip That Down" on May 19, 2017, it's been a slow process to LP1, his debut album, out now. So, what happened?

In short, Liam needed to figure out just who the hell he was.

"It was difficult at the start, because I didn't really know anything about myself," the "Stack It Up" singer told The Guardian this month. "It was a bit of a numb feeling."

Elaborating with GQ Hype UK last month, Liam explained, "I went into therapy a couple years after leaving. I kind of went off the rails a little bit and just couldn't really figure out what was making me sad. So, you know, my team got somebody around to help me through a couple of different, difficult things that I was going through. I was just trying to figure myself out. It was just such a strange course through life, and then when the switch turns off you're left to your own devices..." 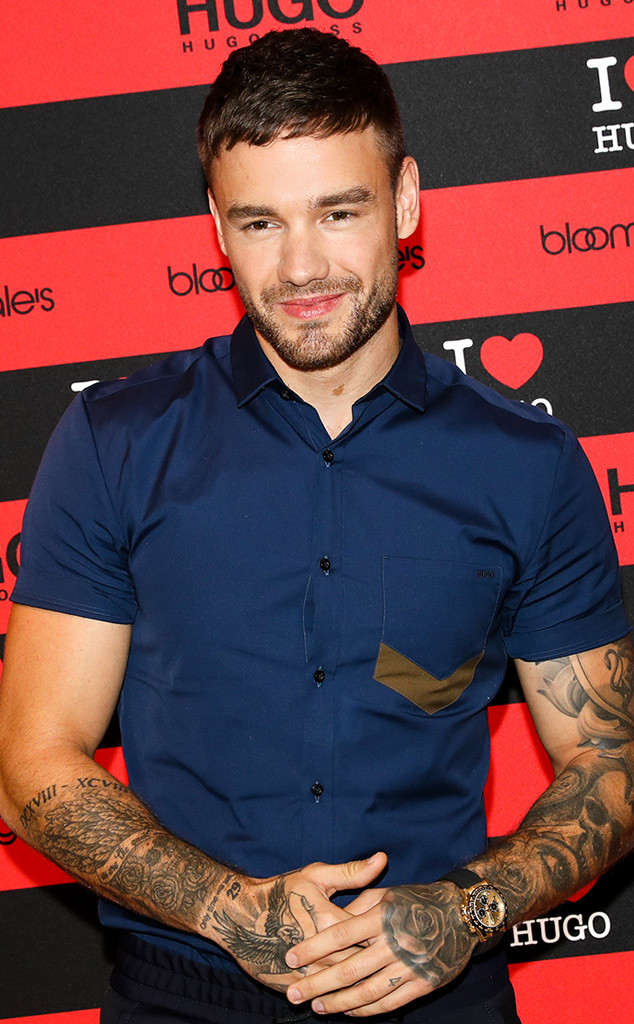 As he began releasing music, he was also, as he told The Guardian, "struggling" with alcohol. "I just hid it very well," he added. What followed was a year of sobriety. "My social life completely plummeted," he said of those 12 months. "I don't know whether it made me happier, but it was definitely needed." All of this was unfolding as he entered into a relationship with Cheryl Cole in 2016, fathered a son, Bear, with her in 2017, and broke up with her in 2018. (He's currently dating model Maya Henry, which he confirmed in September of this year.)

As he was figuring out who he was, he was also hard at work on determining just what his sound was. "It was difficult. I mean, it's opening up at first and trying to figure out who you are and what people want to know from you. And what the sound is," he told GQ. "Trying to find that medium point for all those things. It's just the most difficult thing..." 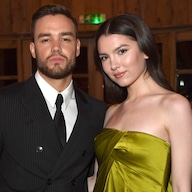 After splitting from Cheryl last year, he made the decision to delay the release of the album, telling fans on Twitter that he'd "looked at some of the songs...which were done a while ago and they felt from another age." After releasing the EP First Time, it was, at least partially, back to the drawing board.

"The writing process was interesting to say the least. I mean, it was almost like blind dating in LA with different writers, and when that happens it's hard to get traction, or get to know anyone properly, or let your guard down in a way," he explained to GQ. "You feel like you're going into different rooms all the time, with different styles. There are so many things that can affect the writing unless you find that one person who can carry you all the way through a record. Post Malone has a producer called Louis Bell, whom he works with, and there's a common stitch throughout the whole thing that kind of puts it all together properly, whereas we never really found that."

While it took some time, Liam insists he was never worried that it wouldn't come together. Rather, that, when it did, it wouldn't be up to snuff. "I kind of always knew that something would happen. I just didn't know what the hell it was going to be. And that was the scariest part of it," he continued. "You just didn't really want to make a fool of yourself at that point. I think after such a long legacy of your band being absolutely amazing, the most important thing was make sure you don't step off that pedestal; don't embarrass yourself. The biggest worry was don't ruin the legacy."

Despite all it took to get here—or, perhaps, because of it—he's quite pleased with the finished product. "I didn't really know what I was aiming for, but it was actually exactly where we are right now," Liam told The Guardian. "I just needed to find the right keys to make me feel like the man I wanted to be."