There are a lot of superheroes on TV, but very few of them might be considered superheroes IRL.

Nicole Maines is one of those few, an activist long before she was an actress who has already managed to change the world. When she was a teenager, Maines fought and won a court case against her school district that declared it was unconstitutional to ban transgender students like her from using their chosen restroom. Now, she's about to suit up as TV's first ever transgender superhero on Supergirl, with the first glimpse of her supersuit coming this Sunday.

When E! News was on the set of the CW superhero drama in November, Maines had only had fittings for the suit and could hardly contain herself when talking about it.

"I'm so excited," she told a group of reporters. "I'm like trying to conduct myself on set in a professional manner, and be like, pfft, I'm not completely obsessed with the super suit. But it's all I think about. Every morning, I wake up [and I think], 'I get a super suit.' I'm goin to sleep and 'I'm getting a super suit.' So I'm really excited. It's going to be gorgeous! I have the best super suit. I do."

Maines, who had only previously appeared in an arc on Royal Pains, went into the audition with the knowledge that cub reporter Nia Nal would eventually suit up as Dreamer.

So far, that's generally what we've seen of Nia's powers. She falls asleep at odd times and has odd, prophetic dreams. In this week's episode, Nia and Kara pay a visit to Nia's family in her dreamy paradise of a home town and get to the root of her dream powers, which eventually leads to her putting on her suit for the first time as Dreamer.

"With her family, you really really see where the powers come from, how the powers work, how you can interpret them and how they have really shaped her family's dynamic," Maines shared. 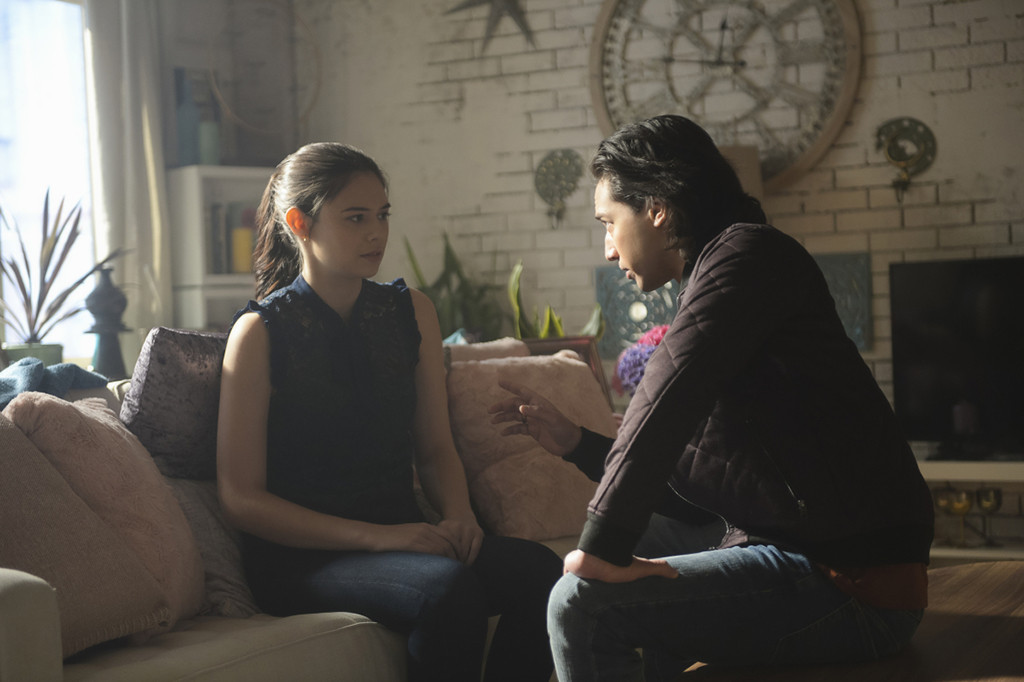 Aside from nurturing a brand new superhero, this season of Supergirl has been invested in a story about growing anti-alien sentiment. Alien rights and personhood have come into question and under fire, particularly thanks to a hate group called the Children of Liberty. It's an allegorical story for all kinds of marginalized groups that Maines feels very comfortable and proud of telling.

"I feel really at home," she said of the political nature of the season. "My acting and activism go hand-in-hand and they really support one another. And so to be able to bring attention to the current political climate and current issues facing immigration or trans folks, I feel really really lucky to be able to bring my experience with activism into my acting. I don't have a ton of experience acting, so it's good to have something I am familiar with to kind of work with."

While it's not something Nia has to remind us of in every scene, Maines says her transness is still a "big part" of her identity.

"I think for all trans people, it's not our only defining feature, but it is a defining feature. I know who I am and who Nia is and so it would be inappropriate to completely ignore that, but like I said, it's not the only part of her identity," Maines said. "But we do have episodes coming up where her transness plays a big part, and her transness plays a really big part in her powers and how her powers kind of manifest and her relationship with her family. I'm really, really excited for folks to get to see that, because now we have kind of her superheroism directly tie into her transness, so I think that will be cool." 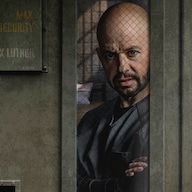 Get a Look At Jon Cryer As Lex Luthor on Supergirl

Nia's relationship to her family will play out in a somewhat unexpected way in Sunday's episode, and definitely not in any tragic sort of way that's often associated with LGBT stories in media. Her family is "really supportive," but that part of her identity does have an impact on the story being told.

"I don't want to say too much because the whole thing will be kind of explored and you'll really get your fingers into her backstory in this episode. She comes from a place and it's not just her family, the place where she grew up is very, very supportive and open-minded. So when you do see it, it really makes sense. I can see this is where Nia's whole thing, this is where her whole life comes from. And her relationship with her family is...very supportive. But it's interesting to see how the powers play into that...but it's very supportive." 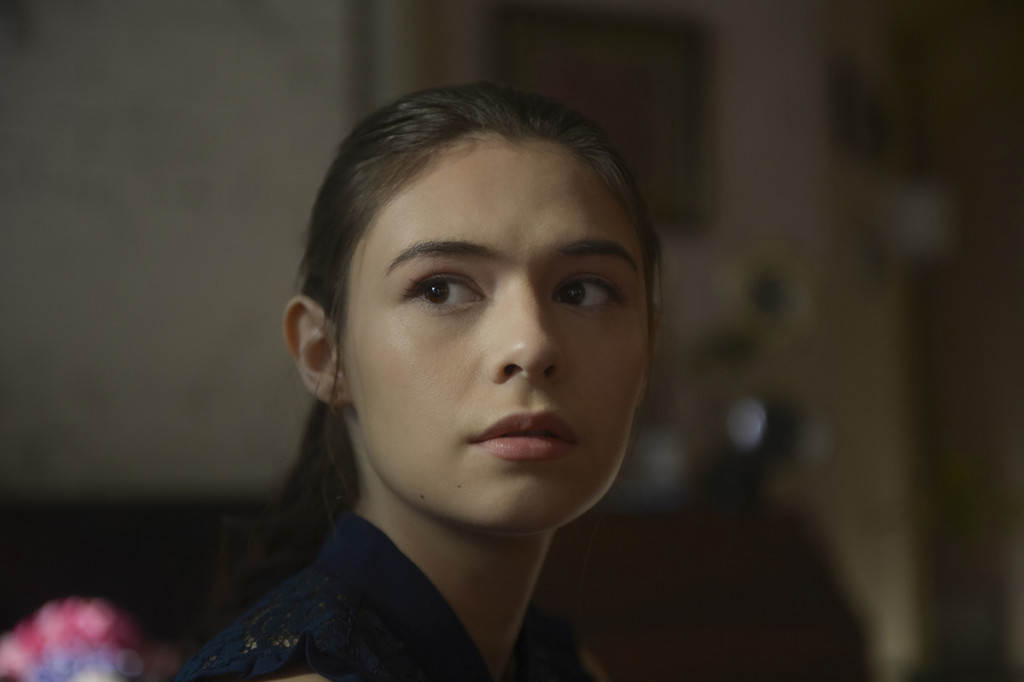 Maines is fully used to having to deal with outside opinions after making headlines for successfully lobbying for trans rights in her elementary school, but becoming a part of a superhero TV show fandom is its own ballgame that she had to get used to.

"Growing up, I was from kind of nowhere, Maine. And so now having thousands of people reaching out to me via social media and thousands of people paying attention to what I say, that's really weird," she said. "That's a weird thing to get used to. But it's been so amazing seeing the outpouring of love and support, not only for me but for Nia as well. Just the way that people have been so quick to embrace her and me as a part of the Supergirl family and as a part of the cast has been really really assuring for me."

She's also heard from some fans who were particularly excited to see her on their screen.

"As for the response from young folks, and especially young trans folks who are seeing themselves as superheroes for the first time, that has been so heartwarming and so...it makes me really really happy to see that and to be able to go on social media and see how people are so validated and relieved and excited to have a superhero like them. Just this morning I saw a trans man's tweet about his kids and how excited his kids were to have a trans superhero, someone who looks like their dad. It's really good, it makes me really happy. I have a hard time kind of finding the words for it because it's just good," she said.

Maines was also acutely aware of a particular side effect that often comes with starring in a superhero movie or TV show, where that role becomes part of your identity as an actor, and you become a part of the history of that already historic character. Nia/Dreamer is the ancestor of the comics character Nura Nal, known as Dream Girl and occasionally as Dreamer, so Nia is becoming part of a long comics history, and she's here for it.

"I'm kind of really excited for it. Because I feel like for everybody, whether or not your an actor, I feel like everybody's kind of like, if I can be a superhero, I can kind of be everything. Everybody loves superheroes and so to be associated with a superhero forever is just kind of like, that's where the goalposts are. That's kind of bam, you're immortalized. It's still very weird and I'm still really getting used to the 'I'm a superhero,' But it's been really great so far."

Supergirl airs Sundays at 8 p.m. on the CW.