After years of silence, Chloe Dykstra has spoken up.

In an essay penned on Medium titled "Rose-Colored Glasses: A Confession," the 29-year-old actress described an allegedly abusive relationship with an unnamed ex-boyfriend that she endured in her early '20s, during which she claims she suffered "long-term abuse," sexual assault and career blacklisting.

Early in the relationship, Dykstra alleged that there were "rules" established that she had to follow, including reserving her nights for him, not having close male friends, not drinking alcohol and not speaking in public places in fear people were listening because of his celebrity.

"I made the choice to accept his controlling behavior, as he'd just left his long-term girlfriend and I assumed that he was going through some serious emotional discomfort," she wrote. "This was a huge mistake."

Brie Larson Shares Her Personal Take on the Time's Up Movement 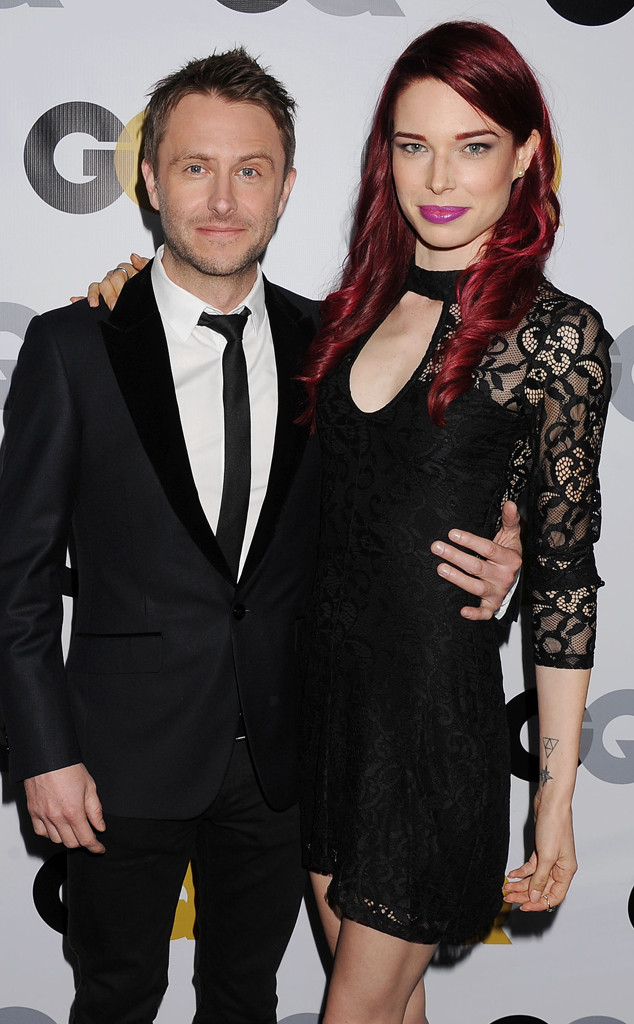 As the relationship continued, Dykstra claimed she was pressured into taking an on-camera job at the man's company and took it because she was afraid to upset him. She also said she "let him sexually assault" her regularly.

"I was expected to be ready for him when he came home from work," Dykstra wrote. She explained that when she first rejected him because she didn't feel well, he told her his previous relationship ended because of the lack of sex and she took it as a  "veiled" threat. As a result, Dykstra said she "laid there for him, occasionally in tears," a sight she claimed he called "starfishing."

"He thought the whole idea was funny," she wrote. "To be fair, I did go along with it out of fear of losing him. I'm still recovering from being sexually used (not in a super fun way) for three years." 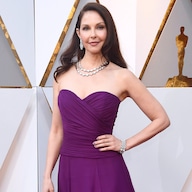 She also alleged she had a curfew and was yelled at if she didn't answer his calls. As a result of the alleged circumstances, Dykstra said she began to "drift through life like a ghost" and had lost 15 pounds. Amid suffering from anorexia, the star said she had a life-threatening ectopic pregnancy, for which she had to undergo surgery. She explained she was most afraid of the man's anticipated anger over the pregnancy.

After three years, she ultimately left him for someone else. In response, she claimed he contacted companies she worked with to get her fired by threatening to never work with them. Additionally, she said an unnamed woman she had trusted helped destroy her friendships. At 25 years old, Dykstra said she was blacklisted.

The actress wrote about how she considered suicide multiple times and had reached the lowest point in her life when she was looking over the 101 freeway while standing on an overpass.

I quietly posted an article today, unlisted on Medium. It clearly made the rounds. I’m overwhelmed and I want to thank all of you for your support and kind words- they mean so much to me. I may take some time off the internet, please know your support means everything to me.

Since that time, she said she's worked to rebuild her life with professional help.

"I'm in a much better place. I've got a wonderful group of friends, a healthy career, a film I'm proud of, a show I'm proud of, two wonderful dogs, a house I own, and a bright future (at least, in my eyes)," she concluded. "While we were together, he repeatedly shared with me that he was terrified I would talk publicly about how he treated me, but I'm done protecting him at the expense of my own mental health. He talked about me publicly, incorrectly speculating loudly and regularly that I was sleeping around on him, on multiple occasions (once in front of an audience of thousands at a convention)."

As Dykstra signed off, "This story, post, whatever this is, serves as both closure for me as I say farewell to my twenties and stumble my way into my thirties, and it serves as a warning for every single one of you, regardless of gender...Please, please, keep an eye out for those red flags."

While she did not name the man she was writing about, many have interpreted the essay to be about Chris Hardwick, the stand-up comedian, actor and podcaster Dykstra dated for three years before they announced their split in 2014.

Dykstra made several references to Hardwick in the course of the essay, including that the man she was writing about was a podcaster and that he was almost "20 years my senior." The two are 17 years apart.

Amid the allegations seemingly against Hardwick, Nerdist, the company that grew from a podcast he created, has removed all references to him on its website. "Chris Hardwick had no operational involvement with Nerdist for the two years preceding the expiration of his contract in December 2017. He no longer has any affiliation with Legendary Digital Networks. The company has removed all reference to Mr. Hardwick even as the original Founder of Nerdist pending further investigation," a Legendary spokesperson told The Hollywood Reporter on Friday.

E! News has reached out to Dykstra and Hardwick's camps for further clarification and comment.

TAGS/ Sexual Assault , Top Stories , Apple News
GET POP CULTURED!
*Email entered incorrectly. Please try again.
By subscribing to our newsletter you agree to the Privacy Policy and Terms of Use
Daily
Weekly