Nick Carter is "shocked and saddened" by Melissa Schuman's claims that he raped her when she was 18 years old.

After the DREAM singer and actress came forward with the allegations against the Backstreet Boys member in a post published to her website, the 37-year-old pop star claimed in a response that Schuman "never expressed" that anything they did was not consensual and this was the first time he has heard the accusations.

"I am shocked and saddened by Ms. Schuman's accusations," he said in a statement to E! News. "Melissa never expressed to me while we were together or at any time since that anything we did was not consensual. We went on to record a song and perform together, and I was always respectful and supportive of Melissa both personally and professionally. This is the first that I am hearing about these accusations, nearly two decades later. It is contrary to my nature and everything I hold dear to intentionally cause someone discomfort or harm."

The events the allegations stem from date back to the early '90s when Schuman claims they were together at Carter's apartment  for a "casual hangout" with his friend and her friend. However, they were not entirely strangers to each other as Carter had allegedly requested a call with her after he had shown romantic interest. "I was transparent with my then boyfriend about the call and assured him I had no interest but needed to at least accept his call out of respect and courtesy to my label."

Later single, both starring in the same TV movie and at his apartment, Schuman claimed Carter asked if she wanted to go to his office to listen to some of his new music, to which she agreed, and they soon started kissing.

Having abided by "religious conservative Christian values," Schuman was a virgin and wrote "everyone knew about this." However, after she claims he took her into a bathroom, Schuman said she didn't want to go any further, but Carter allegedly unbuttoned her pants and performed oral sex. "I told him to stop, but he didn't. So I turned off the bathroom light so I wouldn't see anything," she alleged. "He kept turning the light back on because he told me he wanted to look at me. I remember thinking at that point that maybe after this he will just stop, but he didn't." 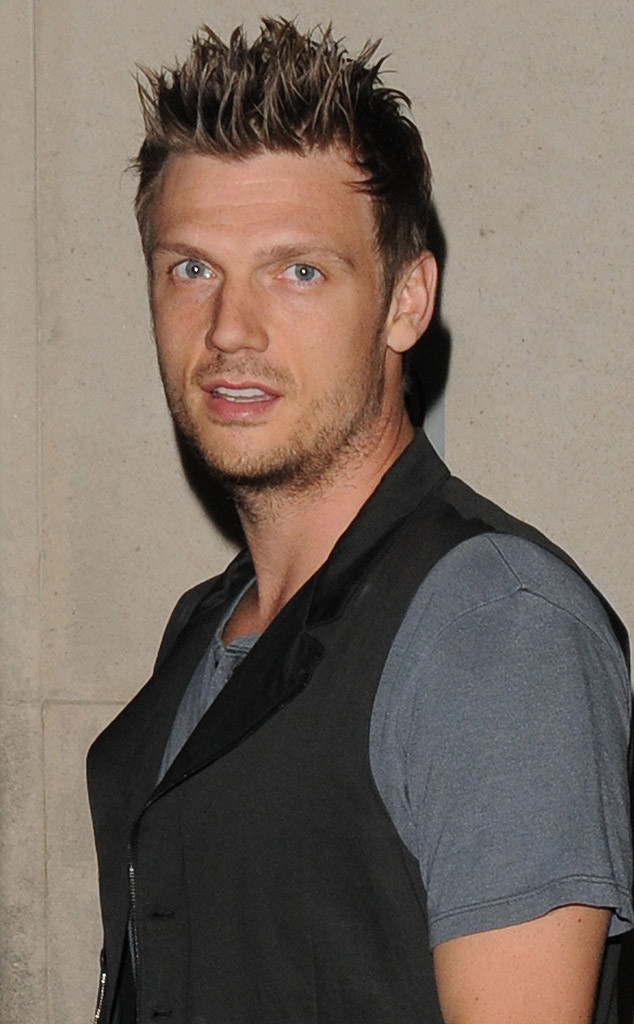 After someone needed to use the bathroom, she claims he took her to another bathroom, asked her to perform oral sex on him, which she rejected, and then he allegedly placed her hand on his penis. "My thought was the only way to get out was to get him to finish what he had started. That's where I saw myself, my reflection, watching myself do something that I was sicken by. Watching myself be assaulted, forced to engage in an act against my will," she alleged in her post.

Inside another bedroom, she claims he raped her after she said she did not want to have sex and was saving herself for her future husband.

Schuman wrote she later signed with Carter's manager, who she thought "could help me make my mark as a recording artist." She wrote she later recorded a duet with Carter as part of a "showcase" for a major label, though they recorded their parts separately. However, they saw each other again when it came time to perform the song at the showcase. As she described, their conversation backstage was terse. "I was uninterested, un-engaging, unappreciative and it upset him further to hear that I was in a relationship that I was happy in," she wrote.

Despite what sounded like initial interest, Schuman claims the label no longer wanted to sign her and her manager sounded uninterested in working on her career further.

Schuman said she eventually told family, friends, her therapist and manager about the alleged rape. However, her manager allegedly told her Carter had "the most powerful litigator in the country." "I didn't have the money, the clout or access to an attorney who was powerful enough to stand up against my abuser's legal counsel. I was told I would likely be buried in humiliation, accused of being fame hungry, and it would ultimately hurt me professionally as well as publicly," she explained in her post.

Schuman was reluctant to relive the pain of the event by coming forward publicly. However, after seeing victim-shaming comments online this year, she felt compelled to share her story.

"I feel I have an obligation now to come forward with the hope and intention to inspire and encourage other victims to tell their story. We are stronger in numbers," she wrote. "If you are reading this and you have been assaulted, know you don't have to be silent and you are not alone. I know it's scary. I'm scared."

TAGS/ Nick Carter , Top Stories , Apple News
GET POP CULTURED!
*Email entered incorrectly. Please try again.
By subscribing to our newsletter you agree to the Privacy Policy and Terms of Use
Daily
Weekly