Get to Know the New TV Shows Coming Fall 2019 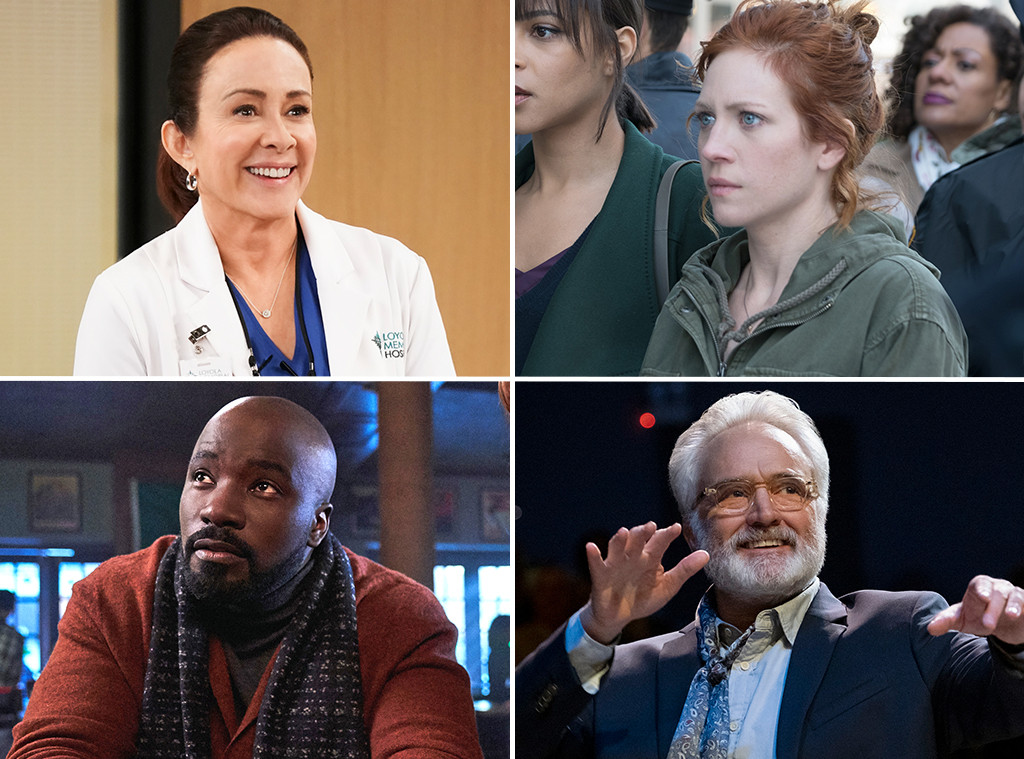 Summer may be just beginning, but it's never too early to start thinking about fall.

Don't panic—we're only talking about TV shows here. It's never too early to start watching trailers for all the new TV shows you might want to watch this fall, or at least it's never too early to bookmark this page to come back to in, like, August. By then it'll be so hot you won't be able to wait for fall! You'll see!

Anyway, we've got the low down on all the new shows coming to broadcast networks later this year, and if you ask us, it's a pretty good year for new shows already.

ABC's Stumptown not only gives Cobie Smulders her own show (long overdue) but also gives her a timeslot directly after husband Taran Killam's ABC show, Single Parents. CBS is getting extra creepy with Evil, and The CW is putting a new spin on Nancy Drew, and Fox has a son wrestling with the fact that his father's a serial killer in Prodigal Son.

Meanwhile, NBC and CBS are both taking on what it's like to be an immigrant in America with Sunnyside and Bob Hearts Abishola, while ABC is going back to 1985 to explore Rainbow Johnson's life post-commune in a mixed-race family with mixed-ish.

The CW is also bringing TV's first lesbian superhero to life with Batwoman, and the only medical show this year is a comedy starring Patricia Heaton.

You can see them all below! 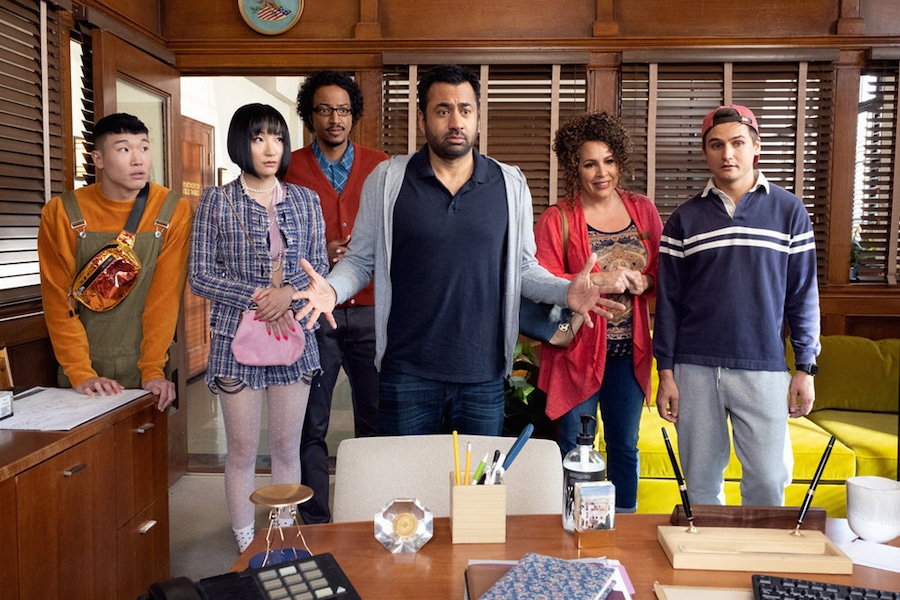 Status: Canceled, will finish out run on NBC.com

Kal Penn stars in this comedy as a former New York City councilman who had a wild downward spiral and lost his career and takes on a new gig helping a diverse group of idealists become American citizens. 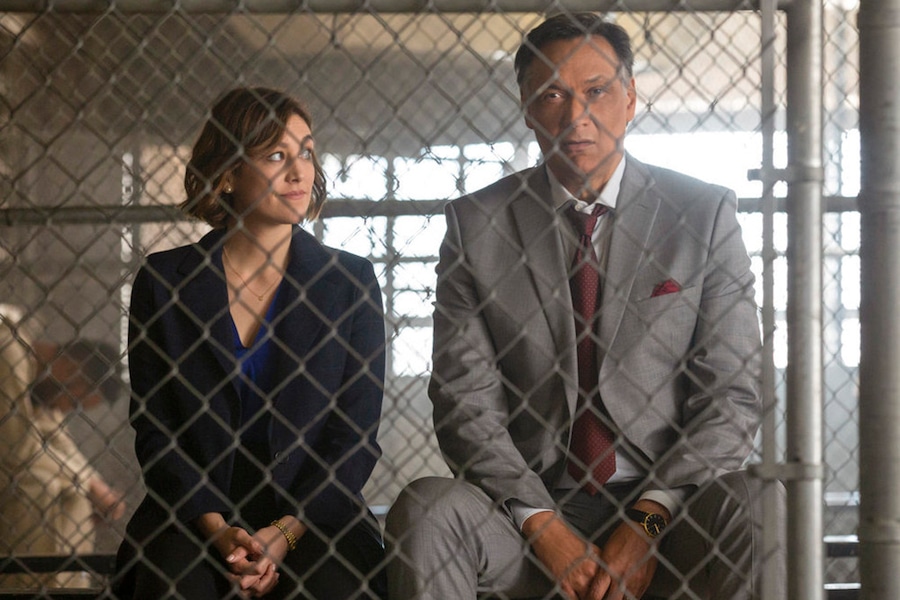 A legal drama about a brilliant lawyer (Caitlin McGee) who returns home after her mother dies to work at her father's celebrated law firm, years after her tumultuous relationship with her father drove her away. 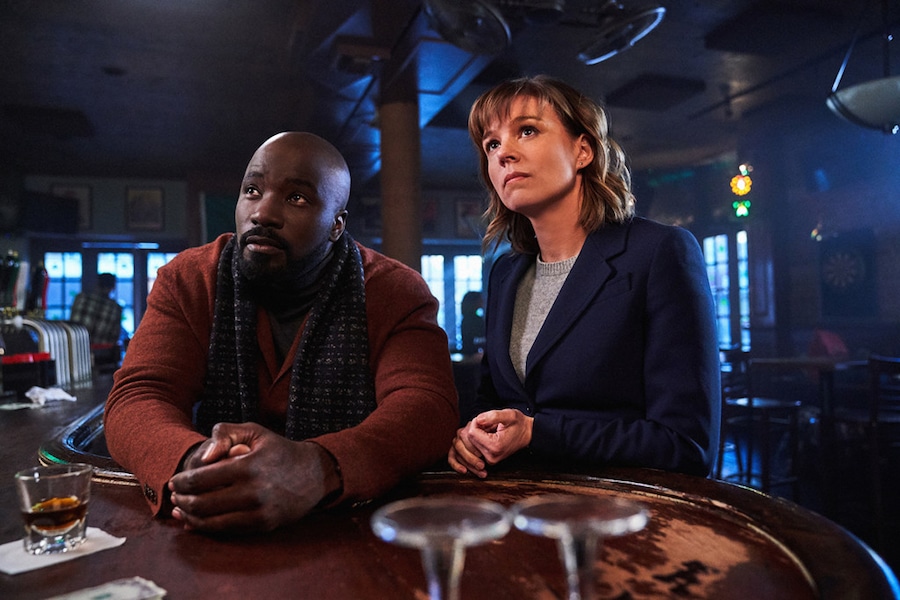 A psychological mystery from Michelle and Robert King (The Good Wife, The Good Fight) that examines the origins of evil along the dividing line between science and religion, with a criminal psychologist (Katja Herbers) teaming up with an investigator who works for the Catholic Church (Mike Colter) to look into potential possessions and hauntings. It's creepy! 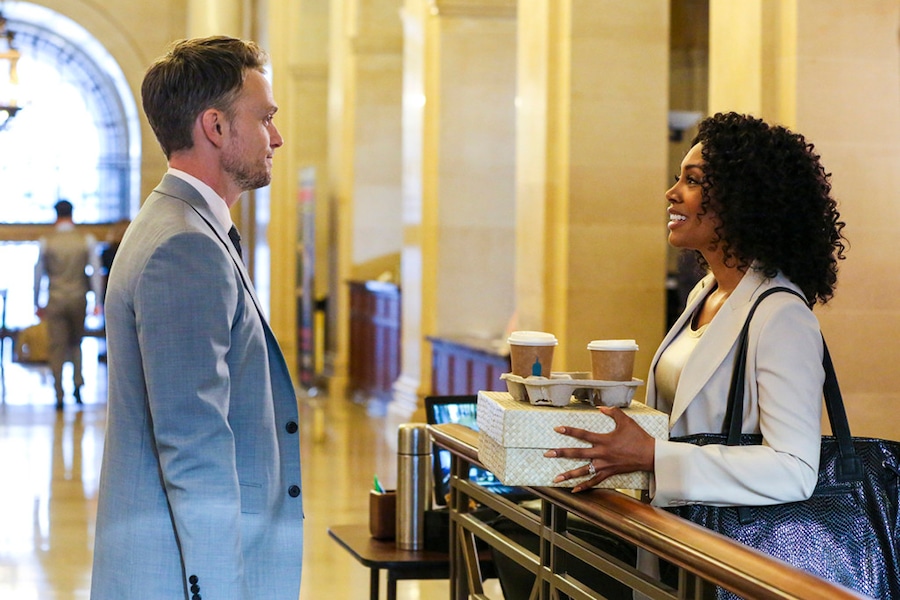 A drama that follows the lives of judges, prosecutors, public defenders, bailiffs, clerks, and cops at one courthouse in Los Angeles, led by Simone Missick as new judge Lola Carmichael. 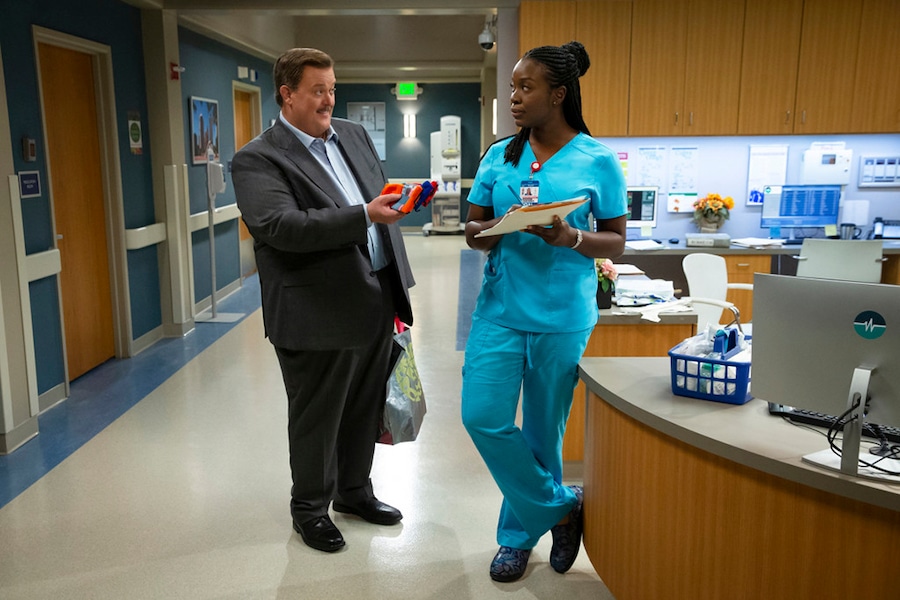 A love story about a middle-aged compression sock businessman from Detroit (Billy Gardell) who unexpectedly falls for his cardiac nurse, a Nigerian immigrant named Abishola (Folake Olowofoyeku), who seems to have no interest in him. It's described as a comedy that examines immigrant life in America, from Chhuck Lorre's production company. 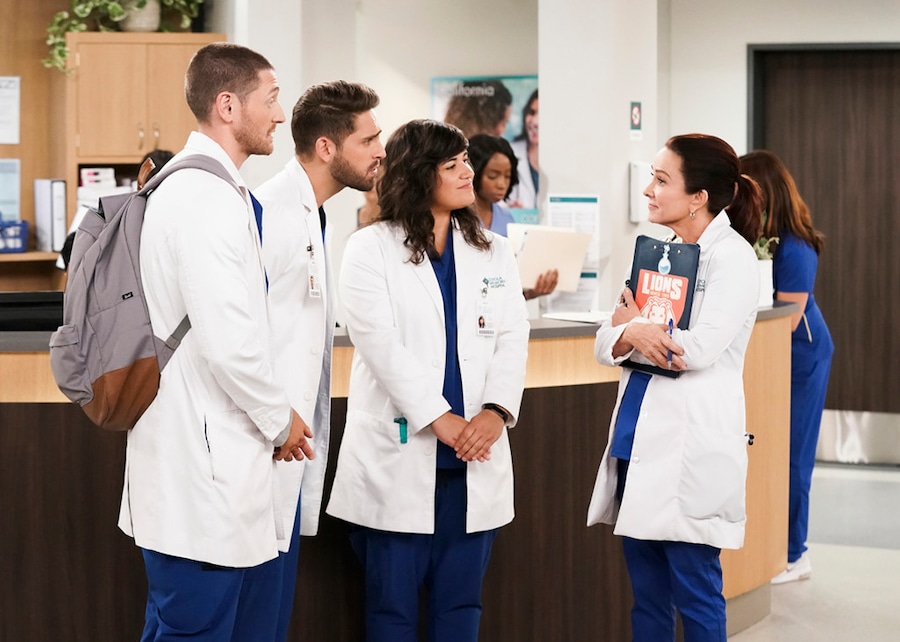 Patricia Heaton stars as Carol, a 50 year-old woman who starts a new career as a doctor after raising her kids, getting divorced, and retiring from teaching. 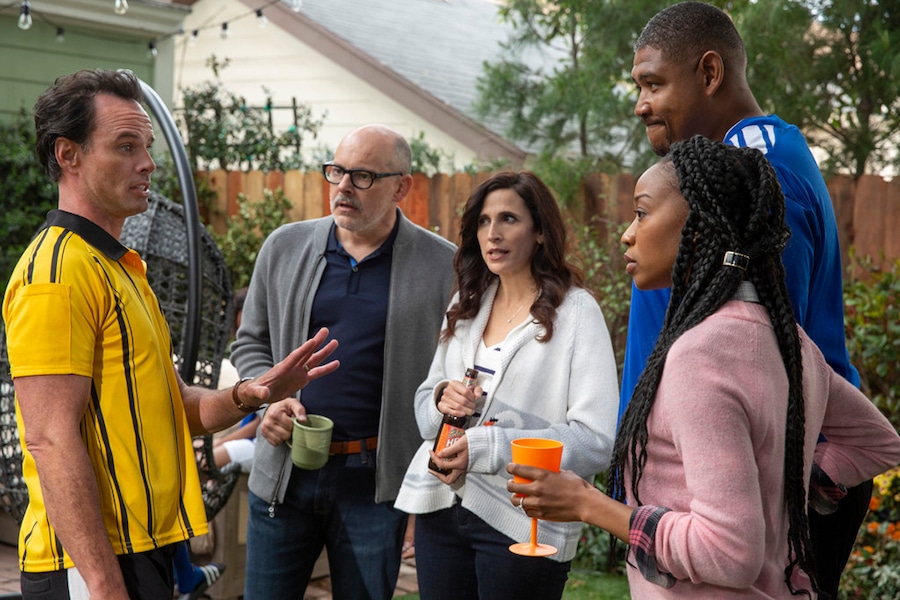 Walton Goggins stars as Wade, a widower who tries to get back in the dating game a year after the death of his wife and discovers he's extremely and unexpectedly popular. 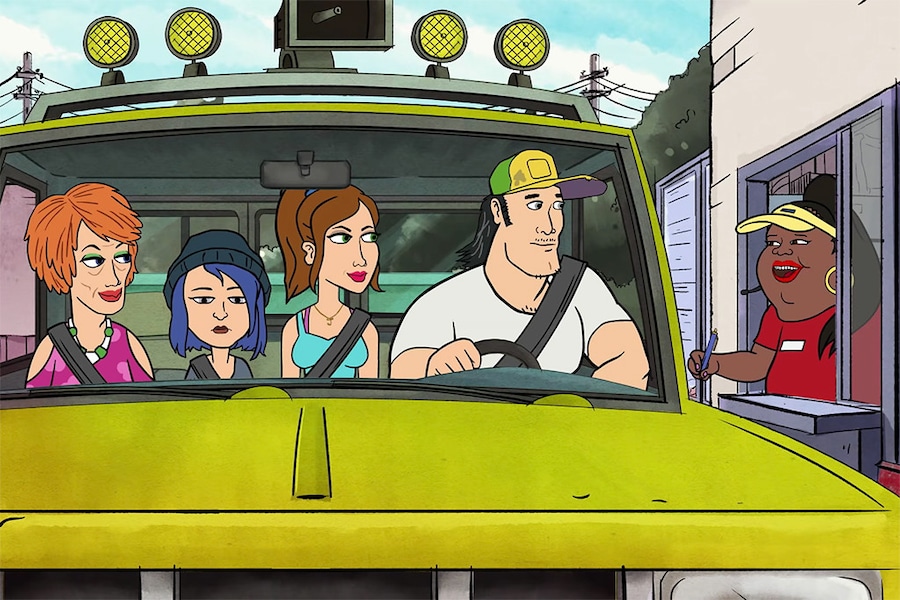 Fox's newest animated comedy about a southern family stars the voices of Kristen Wiig, Maya Rudolph, Ike Barinholtz, and Jillian Bell which honestly should be enough to entice you. 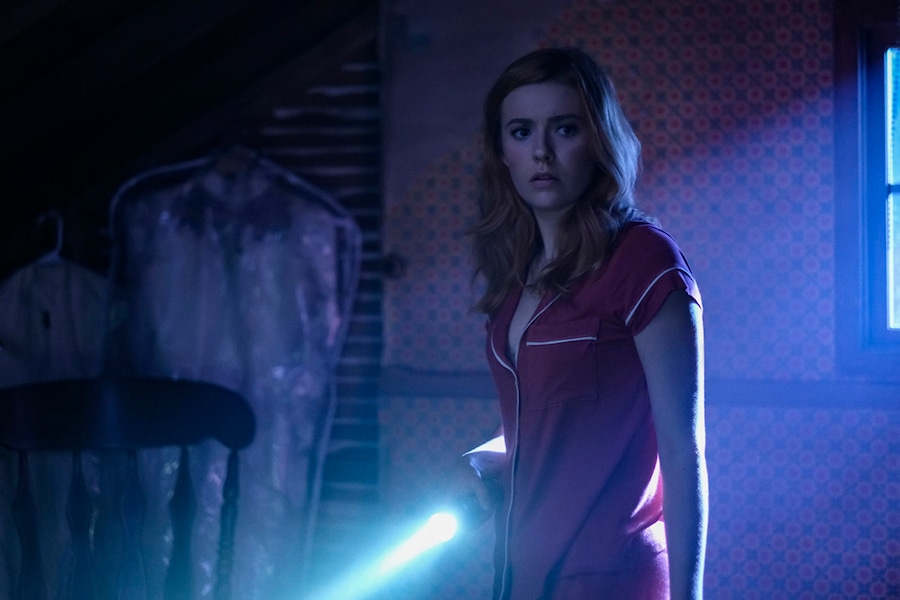 Newcomer Kennedy McMann stars as the famous teen detective who, in this drama, swore off crime-solving after her mother's death, until she and four other teens become prime suspects in a new murder. The five of them team up to clear their names and solve some mysteries, with some ghosts and a cold case or two thrown in. 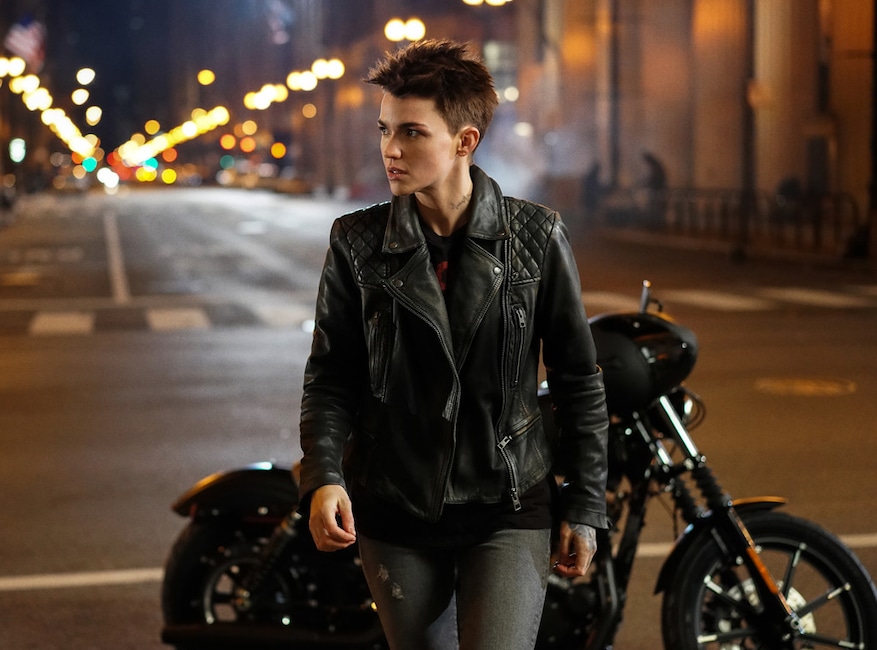 Ruby Rose stars as Kate Kane, cousin of Bruce Wayne, who takes up the role of Batwoman when she returns to Gotham in Bruce's absence to help her father, whose security firm is under attack by the Alice in Wonderland gang, and her city. 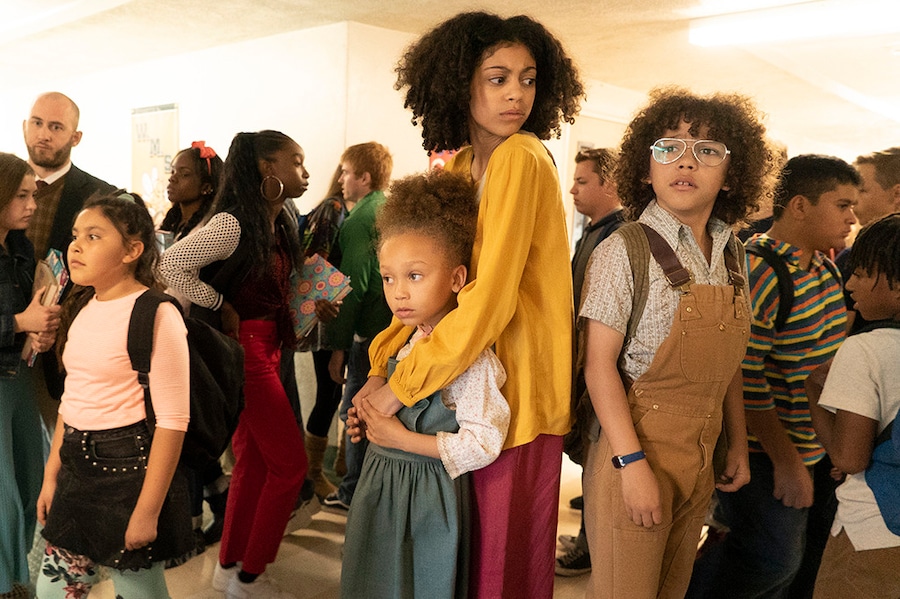 Tracee Ellis Ross narrates this origin story for her black-ish character, Bow, whose life changed in 1985 when her family's commune got shut down and she had to live in the real world in a mixed-race family. 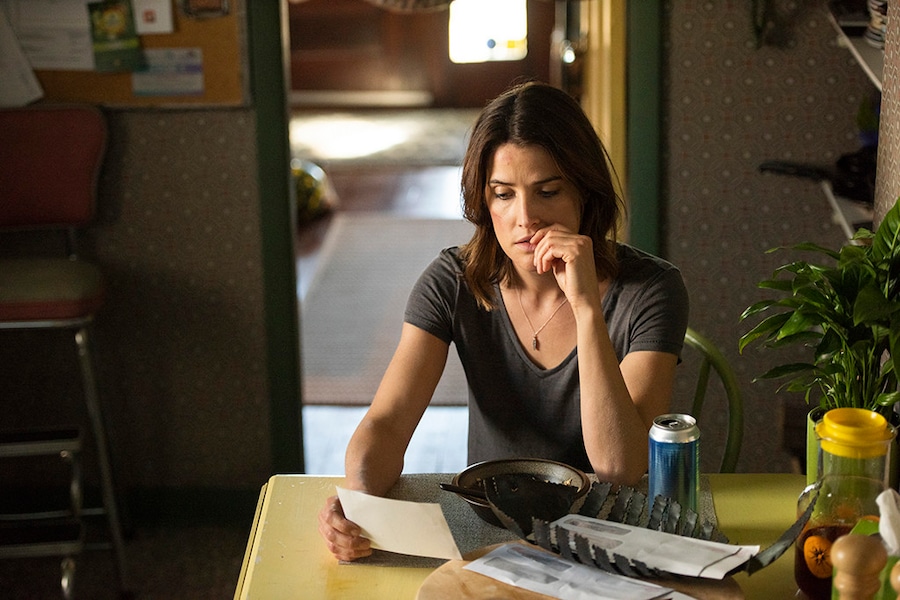 Cobie Smulders stars in this adaptation of the Stumptown graphic novel series as a strong, assertive, sharp-witted, unapologetic army vet who works as a P.I. and has a complicated love life, gambling debt, and a brother to take care of. 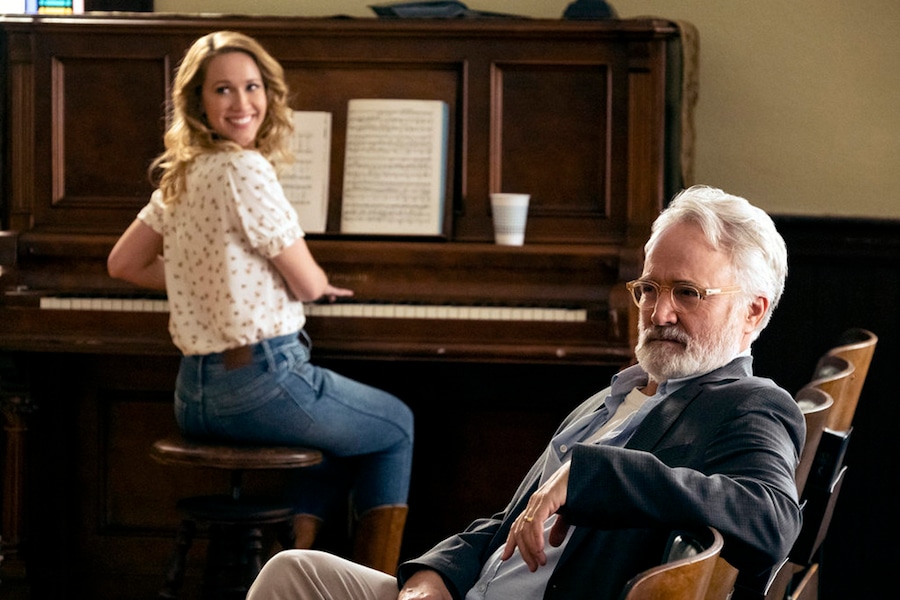 Bradley Whitford plays former Princeton music professor Arthur Cochran, who stumbles into choir practice at a small-town church and helps them reinvent themselves in this comedy about finding inspiration in the most unlikely places. 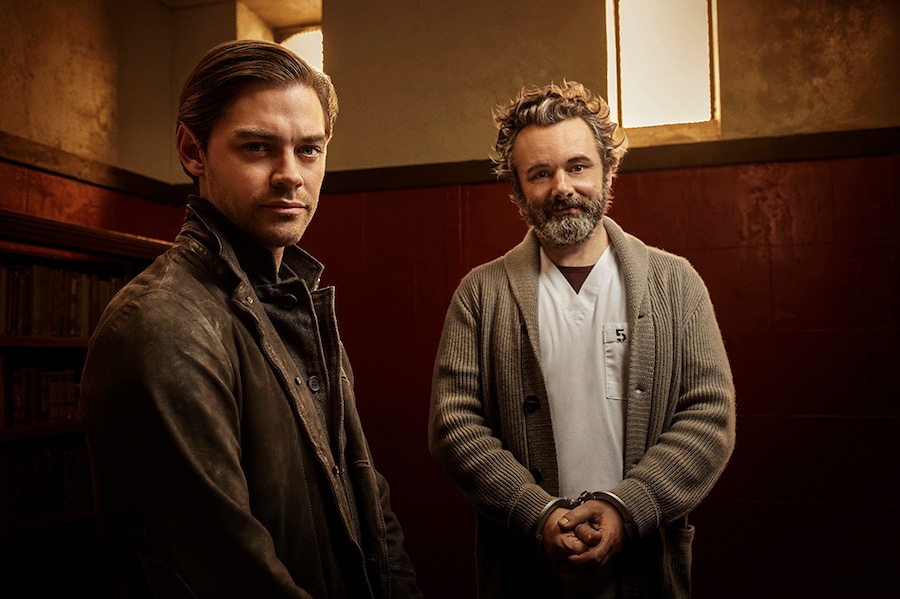 Tom Payne stars as a man who now hunts down murderers, and who has to reconnect with his convicted serial killer father (Michael Sheen) when it appears a copycat murderer is afoot. 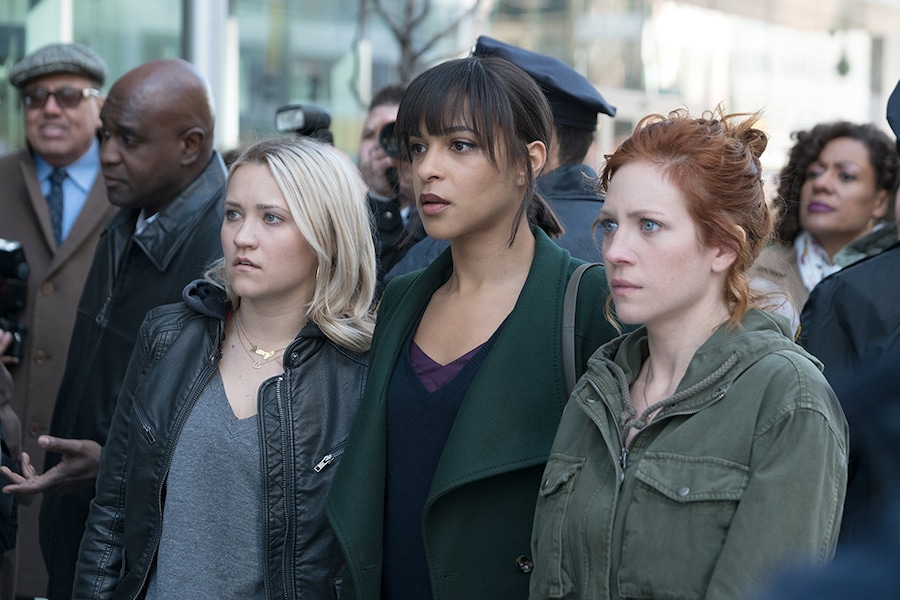 Brittany Snow stars as the daughter and colleague of a fertility doctor who is revealed to have used his own sperm to father over 100 children, and she suddenly finds herself with two new sisters. 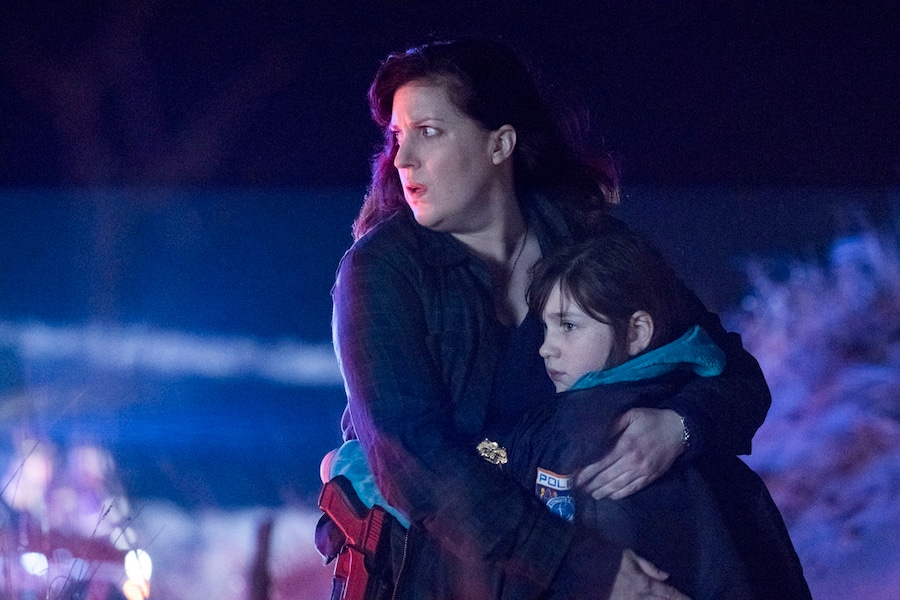 Allison Tolman stars as a police chief who takes in a young child she finds near the site of a mysterious accident with no memory of what happened. The investigation draws her into a conspiracy larger than she ever imagined, with the child's identity at the center of it all.

Exact premiere dates will be announced later this summer.