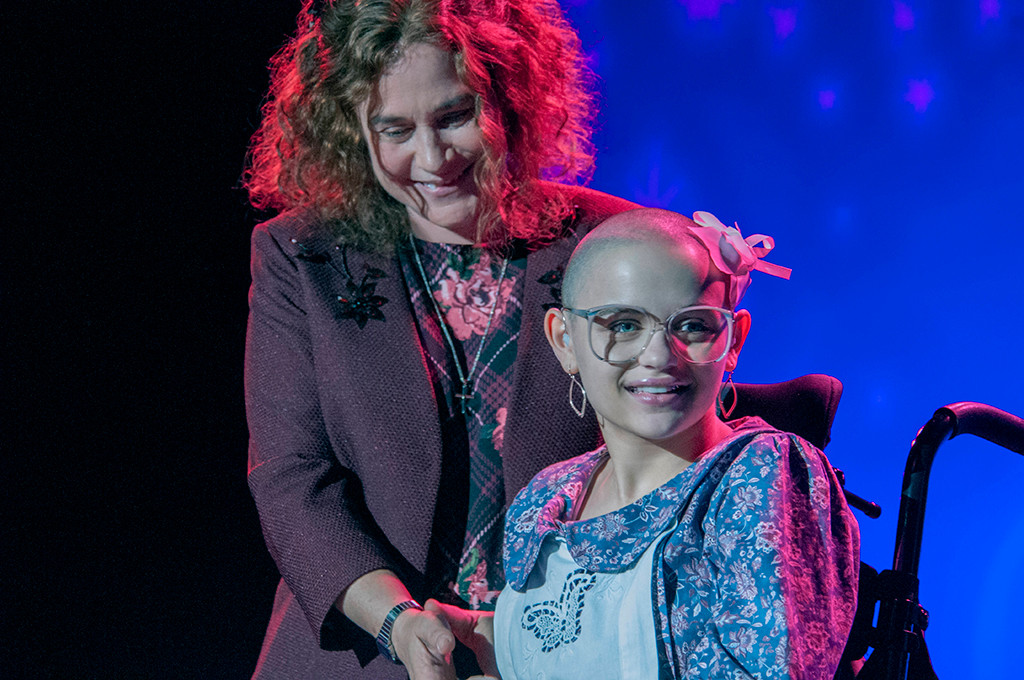 The truth is just as strange as the fiction in the case of The Act.

Joey King and Patricia Arquette star in Hulu's anthology series, the first season of which explores the practically unbelievable relationship of Gypsy Rose Blanchard and her mother, Dee Dee. For years, Dee Dee cared for Gypsy, who she claimed was unable to walk and suffered from pretty much every ailment you could think of that would keep a young woman in a wheelchair, fed through a tube.

In reality, Gypsy was perfectly healthy and able to walk just fine, and it was Dee Dee who suffered from Munchausen syndrome by proxy, a mental disorder that led her to fabricate illnesses for her daughter so she'd get attention for taking care of her. 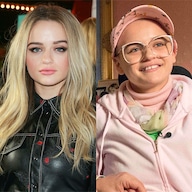 The first two episodes of the Hulu series, which came out Wednesday, are horrifying, and the streaming service has also put out videos explaining the things that happened in each episode.

One major throughline of the beginning of the season is the fact that Dee Dee claims Gypsy is allergic to sugar, but after she overhears a doctor say she isn't, that becomes her first experiment.

"The sugar is a metaphor for temptation," EP Nick Antosca says in the video. "It's everything that Gypsy wants and can't have. But it's not dangerous to her, it's dangerous to her mom."

"I think it was such a shock for Gypsy because Gypsy knew she could walk, and I think that was it. 'She's not lying to me, I just can't walk in front of other people, and I shouldn't walk.'" Joey King says. "But I think when she realized, 'oh, I can have sugar,' I just think it was such a mind-blowing moment for her."

Gypsy's experiment with eating the whipped cream is what made her first consider that someone was being deceived, according to journalist Michelle Dean, who compares it to the apple from Adam and Eve.

"When she realizes that she can eat the sugar is the beginning of the end for her relationship with her mom," Antosca explains.

Episode two gets into more specifics. We learn that Gypsy gets a stuffed animal as a reward for every doctor's visit, which makes it particularly horrifying when we see her add her new stuffed animal to the bed that's overflowing with them. Dean says that's a detail from the real-life story.

"That also is an ambiguity that we wanted to play with, because the stuffed animals look so nice. They're fuzzy, they're soft, but what they symbolize in Gypsy's life is suffering, pain, and sacrifice," she says.

Gypsy's teeth end up rotting and having to be extracted in the second episode, and while Gypsy thinks it's because of all the sugar she's been eating, that is definitely not why.

"It's really because her mom had her salivary glands removed a couple years earlier, and if you don't have saliva, your teeth eventually crumble," Antosca says. "And it's this heartbreaking, horrifying thing. This is how Dee Dee operated. She would create this cycle, and with every surgery or procedure, Gypsy comes more under her mom's control."

Watch the full videos on Hulu, under the "extras" tab when you search for The Act.

New episodes of The Act premiere on Wednesdays on Hulu.