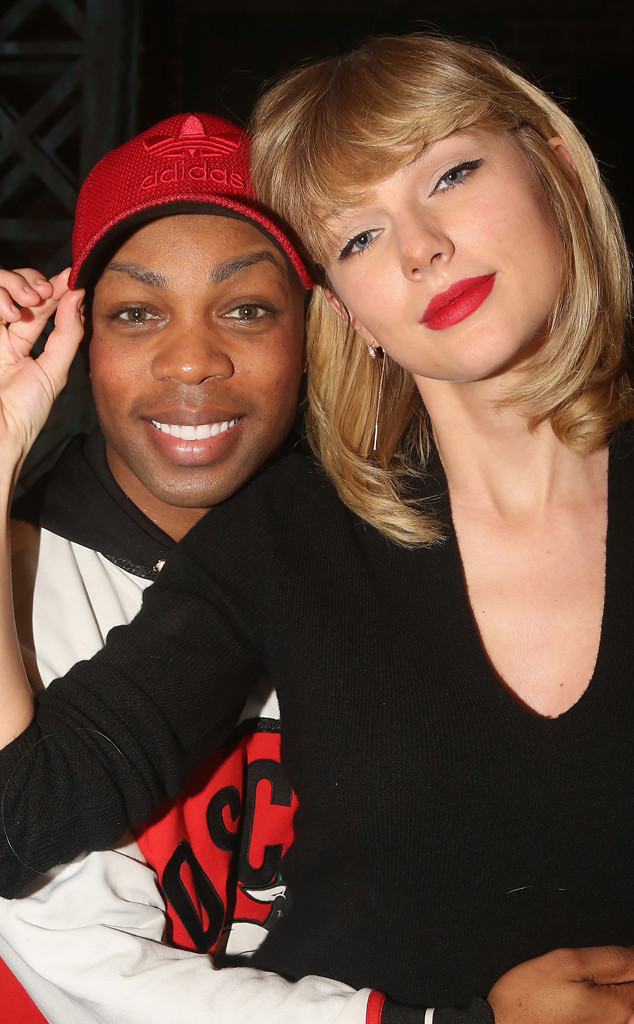 The only way Todrick Hall saw himself being best friends with Taylor Swift was in his wildest dreams.

So, when he became fast friends with the superstar, it is fair to say he honestly didn't know what to expect. Taylor was and continues to be notoriously private when it comes to her personal life, as well as her political beliefs. The YouTube personality, on the other hand, is a proud member of the LGBTQ community. And in a new interview with Elite Daily, Todrick reveals that this made for an awkward situation.

According to Hall, he tried to maintain a bit of distance with the singer at the beginning of their friendship, fearful that being open about his sexuality would drive a wedge between them. In an Instagram post from October 2018, he explained, "I didn't know where she stood on LGBTQ+ rights and I didn't honestly know if I could explain to someone with blue eyes and blonde hair what it feels like to not only walk around our country, but her neighborhood specifically." 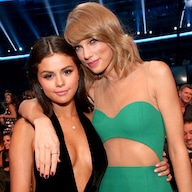 When the day came for Todrick to talk to her about his sexual orientation, he says he told her, "I was a little bit nervous to talk to you about my love life or whatever."

However, in the aforementioned Instagram post, he revealed his worries were for nothing. Todrick said Swift and her family "welcomed me into their home, life and family with open arms," regardless of his sexuality.

I’m always proud of my friend no matter what, but today I am the most proud I have ever been. When you are a super star of epic proportions it can be terrifying to do things that you and I can do on a day to day basis. Voicing your political or religious beliefs is always going to separate people and potentially create bad blood. I have always defended Taylor because I know her heart, I know how her family raised her and how they’ve treated me and welcomed me into their home, life and family with open arms. When I met her I was a bit afraid to be my true self around her because I didn’t know where she stood on LGBTQ+ rights and I didn’t honestly know if I could explain to someone with blue eyes and blonde hair what it feels like to not only walk around our country, but her neighborhood specifically. We have talked for so many hours about these subjects and she has taken the time to actively listen to me, her queer friend who also happens to be a person of color. Today, for the first time, Taylor unapologetically voiced her opinions and stance on the upcoming Tennesee midterm elections. She openly recognized the issues regarding racial discrimination and she has made me the proud beyond my Wildest Dreams! I know that this was a scary step for you T, but my cheeks are hurting from grinning, I got chills reading your status, I feel heard and valued as a person who lives what some consider an “alternative lifestyle” but what YOU see as a beautiful life. I can’t help but to feel like I played even the smallest of parts in helping you get to this point, and I’m just so dang happy that the world gave you time to learn (in your own way and at your own pace) how important it is for you to speak out and speak now. Just because you like the album Red, doesn’t mean you have to vote that way. This is a HUGE step for you and the world will be a better place if everyone votes for the human rights that we all deserve. You, your family and your team continue to amaze me & teach me how to be a better human every day and I will always be in your corner. So proud to call you my Gorgeous friend. xoxo your #1 cheerleader! Toddy

The fact that this came as such a shock to a person who is her close friend proved just how guarded Taylor has been about her life and political beliefs. It came as an even bigger shock to the nation when Swift made a rare political statement about who she would vote for a democrat in the 2018 midterm elections.

According to Toddy, this surprising action was partly because "she has grown and evolved in her own time, as every artist has to do." Taylor herself attributed her change of heart to "several events in my life and in the world in the past two years."

Whatever the reason, Hall is proud of his friend because he knows, "It can be very scary to potentially risk your career or your reputation to stick your neck out for something when you don't have to do it."