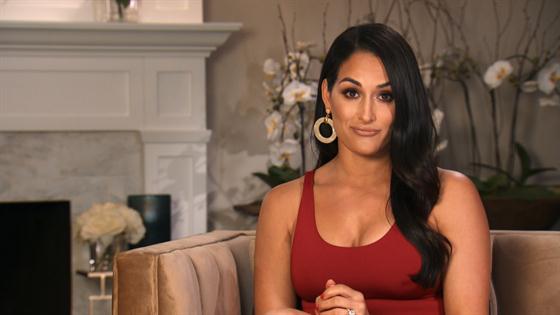 Relationships are hard to do!

John Cena and Nikki Bella just can't seem to quit each other! The couple called off their wedding, but things aren't that clear cut, and on this week's episode of Total Bellas, the pair is having a little bit of trouble cutting ties with each other.

Nikki is back in Orlando, which means she'll be staying at the home she once shared with the love of her life. Luckily he's not there, but he did leave a sweet note for her with flowers. "For me to watch you grow into something so beautiful and amazing…for making me feel a part of all these moments," he thanked her in the card.

Nikki and Brie Bella decide to have a little pow wow, which unfortunately just brought a lot of sad feelings to the surface for Nikki. Like the reminder that the last time she was in Orlando, she got engaged to John. So it's safe to say this trip is a little bitter sweet. 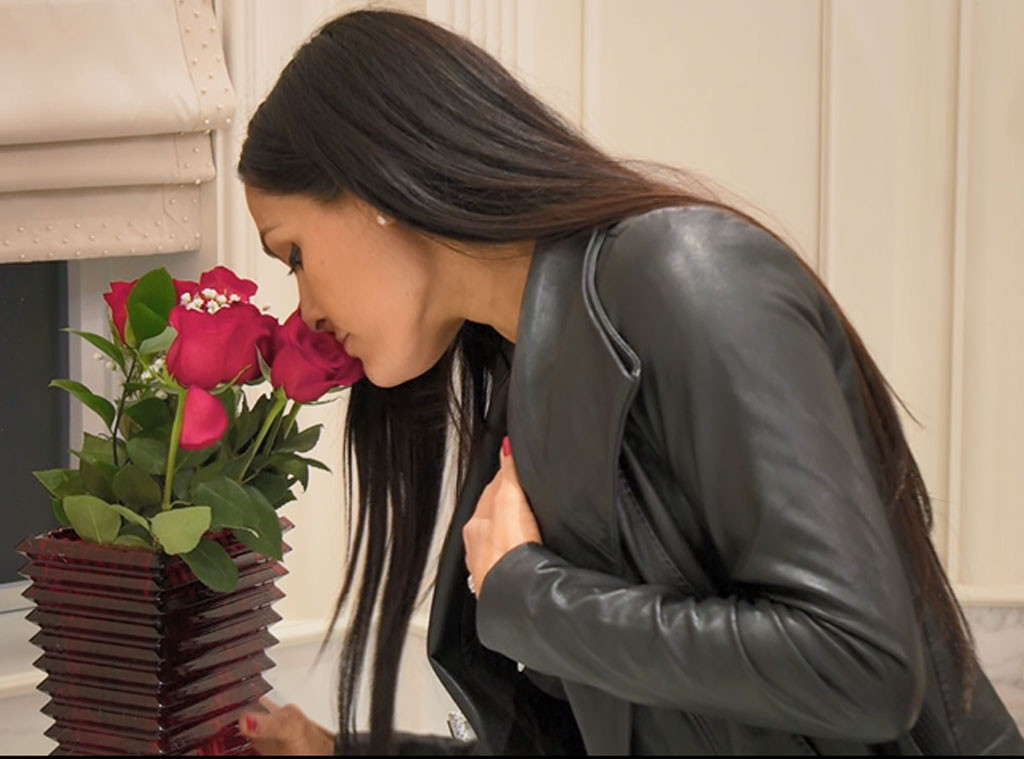 "His presence is so strong here, so it's kind of hard to focus to focus on rumble but that's why I'm here," Nikki shared about being in the house. At least she has some other things to focus on. She's in town to train with her sister, who is a little bit nervous about Royal Rumble.

Ever since giving birth, Brie has been a little uncomfortable in her skin, and is not thrilled about having to wear her new gear which doesn't show off her stomach. Of course she knows deep down that she's still fierce and fabulous Brie, but it is still a hard thing to go through for her.

"Even though I'm really excited for the royal rumble. One thing that is really sticking out in my mind is that I don't really look like Brie Bella before I was pregnant," she revealed. "My whole career I've showed my stomach. I'm really nervous because I feel like the fans won't recognize me."

Nikki Bella Gets Emotional After Seeing Ex John at Rumble She had nothing to fear, because Brie Mode and Fearless Nikki were out in full form and absolutely killed the event! Brie found a whole new confidence she never knew she had. "After the rumble, I'm just so inspired now for all my fans for making me feel really, really good in my mom body...I love my body no matter what," she explained.

While they both had a great time at Royal Rumble, Nikki was still dealing with all of the drama with John and wasn't feeling completely herself. "Because of all the John stuff I feel like I've been on such an emotional roller-coaster and today has been double that," she shared.

"It's so hard. I'm going to be a part of this major historic moment, but I can't help but have all this John stuff on my mind," Nikki revealed.

While it was an incredible night for the Bella twins and women in WWE history, it is hard to enjoy it when she knows she has to go it alone. But at least she has her twin sis to help lean on. She and John may not be together now, but Nikki she needs to get back to figuring out who she is and what she wants. Girl power!