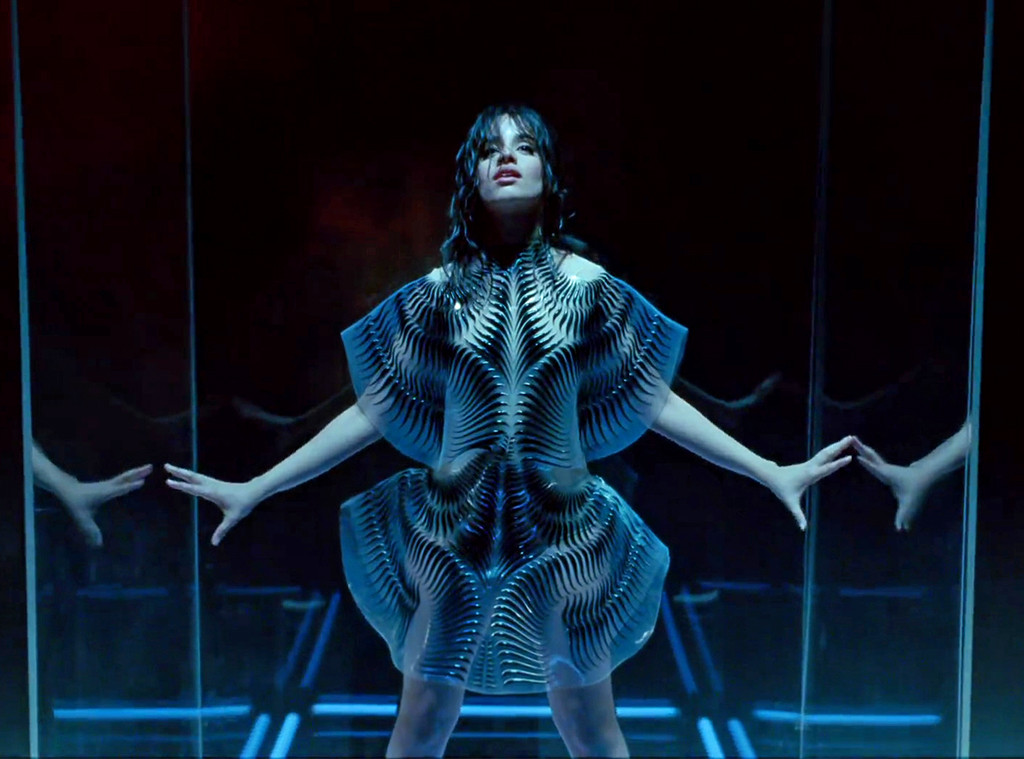 Cabello might be semi new to this whole solo thing but she's already proved that her music videos can stand up with the best of them.

During her three years as a solo artist—following her departure from the girl group Fifth Harmonythe singer has released a slew of fun and visually-enticing music videos that prove her creativity is just as strong as her vocals.

From her "Never Be the Same" video to "Havana," Cabello has been slaying the video game since day one and we are obsessed with them all.

In fact, this past November, Cabello even nabbed her first-ever People's Choice Awards win when "Señorita," her second collaboration with Shawn Mendes, took home the title for The Song of 2019, while the video also scored a nomination for Best Music Video of 2019. 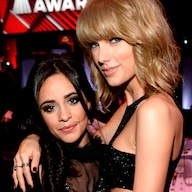 Camila Cabello Opens Up About Her Special Connection With Taylor Swift

Check out some of our favorite music videos below from the artist.

Then, sound off to let us know which of her music videos is your favorite!

This incredibly fun music video casts Cabello as an actress in the Golden Age of Hollywood. Frustrated with being continually cast as the helpless victim in movies, Cabello's character demands a better part, but is not taken seriously.

However, that all changes when she runs into a rising movie director, played by DaBaby, who turns her into the hero of a Kill Bill-style movie that makes this music video an inspiring tale.

This vivid music video features lookalike dancers in red dresses, Cabello crooning in a confessional booth and showcases the singer dancing as the room around her burns.

Basically, it's a visual treat that continues to show that the PCAs-winner always brings her A-game to her music videos.

This red hot music video was one of the most iconic of last summer, where Mendes and Cabello joined forces for a seriously steamy three-and-a-half minutes that include some sensual dancing and chemistry.

Of course, we all saw their on-screen romance progress to an off-screen one, too.

"Never Be the Same"

In March 2017, Cabello released her video for "Never Be the Same" and it is stunning from start to finish.

In between clips of what looks like a home video of the singer getting ready and rolling around in bed, you see artistic clips of the singer in a glass box and wearing couture ensembles posing in different rooms.

It's modern, funky and very interesting to watch.

Have you ever wanted to be in a telenovela? Well, then this music video is for you!

"Havana" begins with Cabello starring in a telenovela, but it quickly switches to reveal that she is actually sitting at home watching the dramatic show. Her grandmother tries to force her to go out, which only leads to her going to the movies and then the video takes us inside the spicy movie with Cabello as the feisty dancing lead.

It's fiery and so fierce.

"Crying in the Club"

This music video is much more intense than any of the 23-year-old singer's previous videos.

It is filmed in black and white, which makes the emotional beginning seem even more powerful. Throughout the video you see Cabello cry in between scenes of her in the bathtub and dancing. It then cuts to a club scene full of bright lights and the singer breaking through her own walls to dance the night away.

This video is a love story gone wrong. As Cabello sings with Machine Gun Kelly you see their toxic relationship play out on screen.

They fight, travel, makeup, party and go through a lot of ups and downs in the short video. Together they are trouble, dining and dashing, drag racing and more, but when it comes down to it they love one another...which could mean that they'd die for one another!

"I Know What You Did Last Summer" with Shawn Mendes

In 2015, Mendes teamed up with the former Fifth Harmony singer to release the video for their hit duet "I Know What You Did Last Summer."

The video itself is like living inside a desert storm that you can't outrun. The two artists are continually walking towards one another in the desert without being able to reach each other. It is only broken up by images of the singers playing in rain, clearly stuck in a world that doesn't want them together.