You Better Belieb It! It's Justin Bieber's Birthday, So Celebrate With His Best Music Videos

We can't belieb that today is Justin Bieber's birthday!

The "Baby" singer is turning 26 years old after a huge year of personal and professional success, including releasing his most recent album Changes (his first in four years) just two weeks ago.

His album rocketed to the No. 1 spot of the Billboard 200, making him the youngest artist to ever achieve nabbing the top spot seven times. That record was previously held by none other than Elvis Presley.

On the personal front, the "Yummy" artist spent the last year deepening his relationship with his wife, Hailey Bieber.

The two wed in 2018 but had a large, star-studded ceremony this past September in South Carolina.

Fans were even treated to an exclusive look inside of the wedding festivities when the musician uploaded another installment of his Justin Bieber: Seasons docu-series, which follows the chart-topper through the process of making new music. 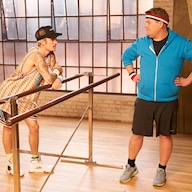 Basically, it's been a huge year for the celeb!

To celebrate his big day, we're taking a look back at some of his best music videos.

Sound off below on which is your favorite, too! 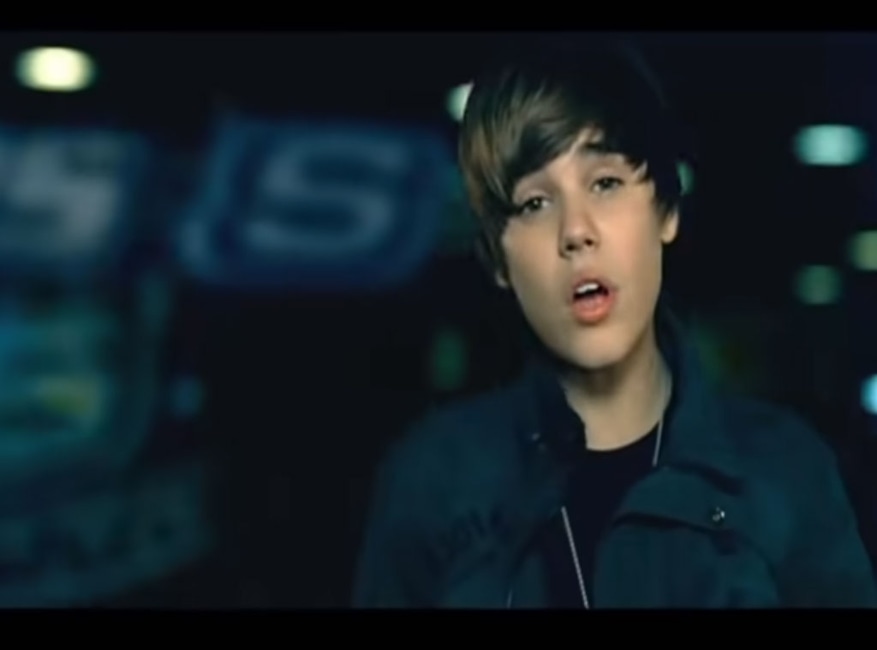 Who can forget the song that got us all obsessed with the singer ten years ago?

Featuring a just-discovered Justin Bieber, the "Baby" music video features the then 15-year-old living his best teen life while dancing in a bowling alley, living it up at Universal's CityWalk and crushing on a girl. 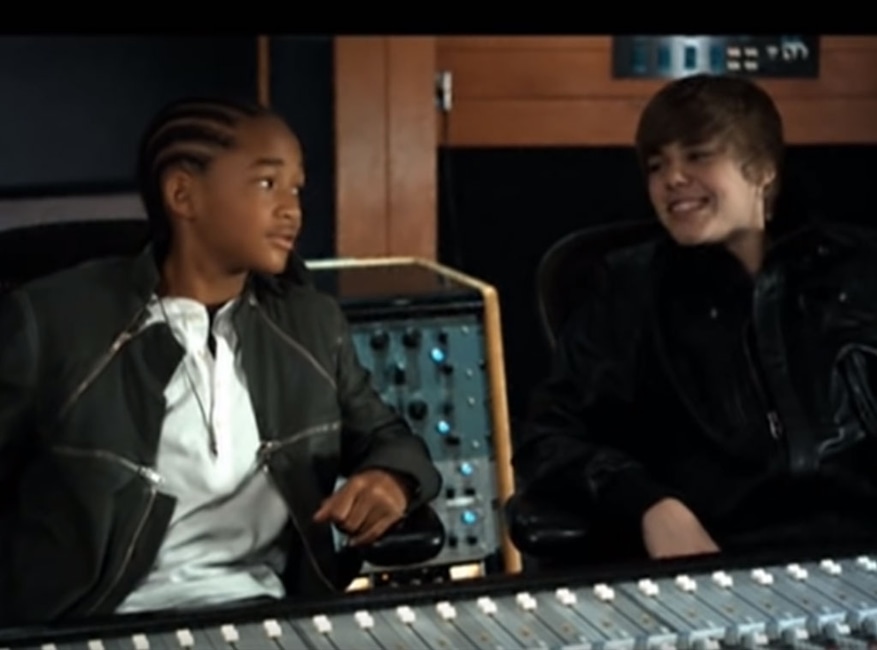 The fun music video follows Bieber and Jaden Smith in the studio, with the latter learning how to stand up for himself by training Karate Kid-style under Jackie Chan playing Mr. Han. 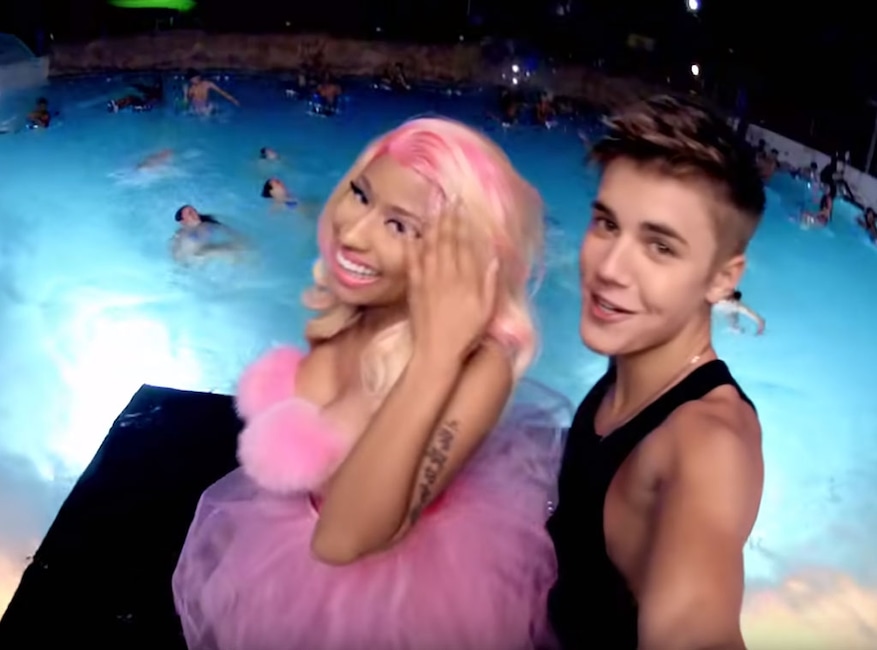 This high-energy music video starts off saying (allegedly) the following footage has all been stolen and illegally uploaded, featuring Bieber filming on selfie mode as he and his friends, including Nicki Minaj, party it up in a water park.

The video was also directed by Bieber alongside Jon Chu, who would go on to direct blockbusters like Crazy Rich Asians. 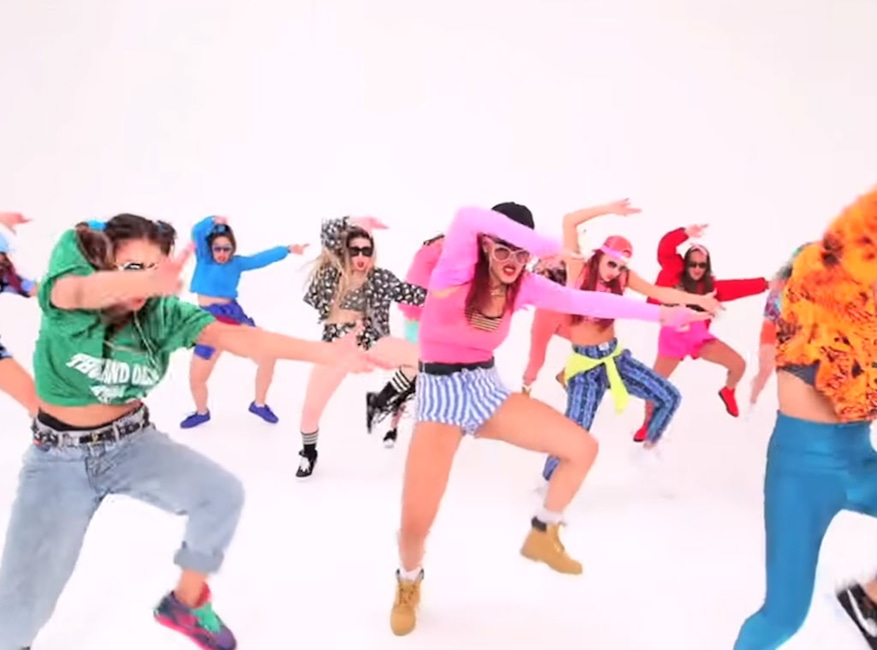 "Sorry" is Bieber's most popular music video to date, garnering a whopping 3 billion (and counting) views on YouTube.

The video features dancers from New Zealand's ReQuest Dance Crew and The Royal Family against a white backdrop, putting us all in the mood to break it down. 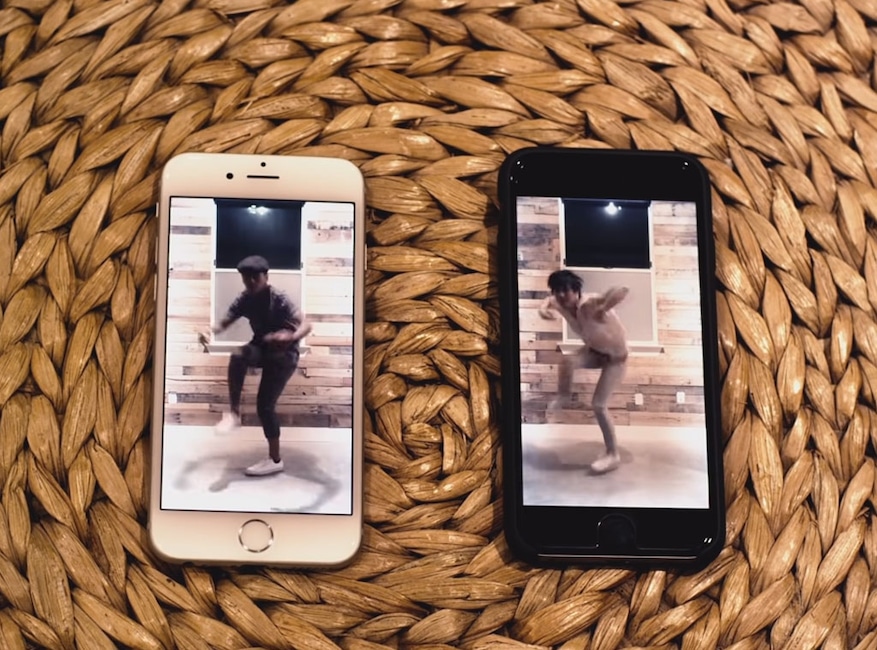 From the same director of "Sorry," "Love Yourself" is another one of Bieber's music videos that never even features the musician himself.

Instead, we see a couple move to the lyrics via a modern dance style that ends up creatively including them being broadcast between two phone screens. The risk paid off, with over 1.5 billion people having seen the video on YouTube. 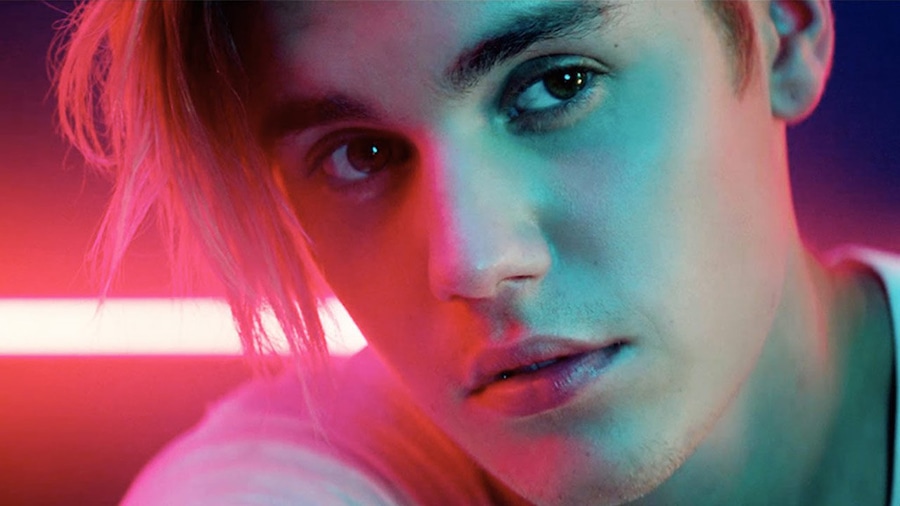 The teen star is definitely all grown up in this steamy music video that follows the heartthrob and his girl as they argue in a hotel, get kidnapped and then end up partying the night away at an underground party. 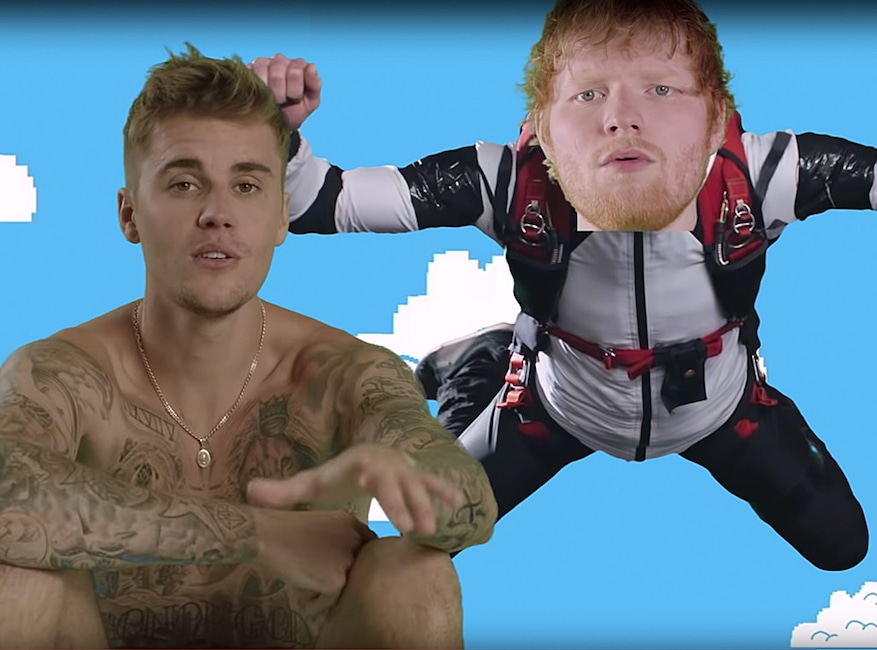 "I Don't Care" with Ed Sheeran

The feel-good track's music video is as upbeat as the song, featuring Ed Sheeran and Bieber in front of all sorts of quirky setpieces thanks to a very DIY-feeling greenscreen.

It almost feels as if the two edited it themselves in Final Cut, which makes it all the more charming. 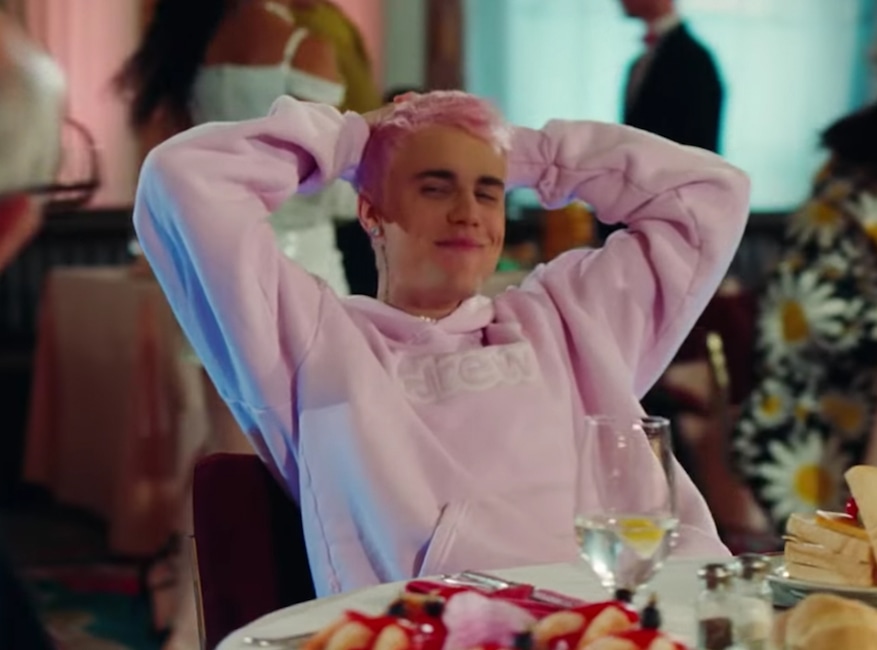 Bieber's music video from his latest album, Changes, comes after a hiatus where the singer mainly was featured on other artist's tracks. However, he's now back in the game!

The artist documented the process of making his new music, along with intimate looks at his personal life and relationship with Hailey Bieber, on the Justin Bieber: Seasons docu-series, as well.