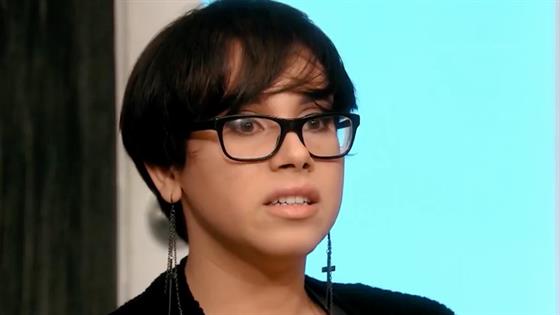 Now Playing
Up Next
Most Unusual "Botched" Breast Implant Stories 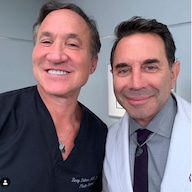