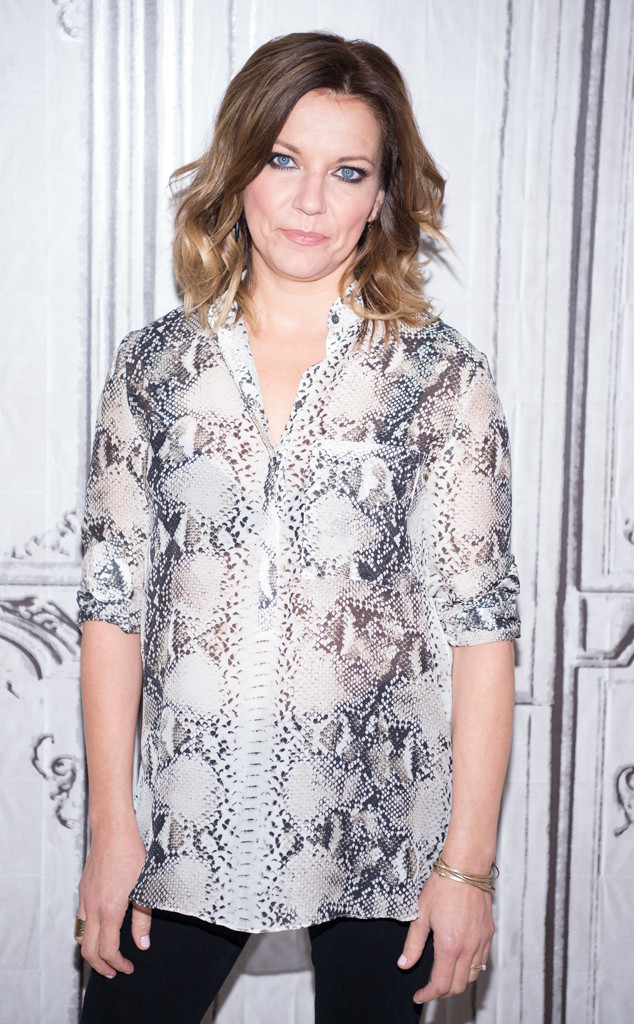 A former employee is suing Martina McBride, her husband John McBride and their recording company Blackbird Studios for $1 million.

The plaintiff, Richard Hanson, claims the defendants unlawfully terminated him in an act of retaliation after he reported alleged illegal activity about the company's internship program.

The country star says the allegations are "not supported by the facts" in a statement to The Tennessean.

"Blackbird Studios cooperated with the Department of Labor and they found this claim was not supported by the facts," she tells the news outlet. "John and I have created a culture at Blackbird that is familial and supportive of everyone who walks through its doors." 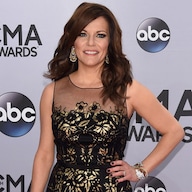 According to court documents obtained by E! News, Hanson worked for the company from about June 12, 2012 to June 6, 2017 and ran the company's unpaid internship program. He claims the McBrides "made it a practice to assign unpaid interns job tasks that provided little or no education or training benefits."

These alleged tasks included cleaning the bathrooms, tearing down equipment and running personal errands for the McBrides and their family. For instance, the plaintiff claims Martina and her children asked the interns to do their grocery shopping. In addition, he alleges John once required two interns to visit his home in the middle of the night to see if there was an intruder. The plaintiff claims John gave a loaded gun to one of the interns, who didn't have any firearm safety training.

Hanson alleges the McBrides assigned interns these tasks to avoid having to pay employees to do them. Furthermore, he says the husband and wife duo "failed to accommodate" the interns' academic commitments by adhering to academic calendars.

If an intern failed to perform such a task, the McBrides or an agent of the defendant would allegedly "yell at," "scold" or "chastise" the unpaid interns. Hanson also claims the interns would express their dissatisfaction with such tasks and speak out against the alleged hostility.

"Unpaid interns have abruptly quit the unpaid internship program under the claim, ‘This is not what I signed up for,'" the plaintiff's complaint reads.

However, the interns weren't Hanson's only concern. In the court documents, he also claims the defendants failed to provide assistant recording engineers with overtime pay.

The plaintiff claimed the business practices violated the Fair Labor Standards Act (FLSA) and argued the unpaid interns were entitled to minimum wages while the recording engineers were entitled to overtime pay.

While he claims he repeatedly informed the defendants of the alleged violations, he also states they refused to correct the alleged conditions. According to the court documents, he made a report to the Department of Labor regarding these alleged business practices.

On June 6, 2017, Hanson allegedly informed general manager Rolff Zweip about the report and Zweip allegedly told John about the complaints. Hanson claims he was fired "about an hour later" and that John called him saying, "I hear you have a f--king problem and you're gonna call the Better Business Bureau or some f--king sh-t." When the plaintiff allegedly told John he contacted the Department of Labor, John allegedly said,  "Well, I'm done with you. Get your sh-t and get the f-ck out of my studio."

"Mr. Hanson is a man of impeccable character and integrity," Hanson's attorney Brian C. Winfrey tells E! News. "It is unfortunate that the leadership of Blackbird Studios would seek payback against Mr. Hanson, when it simply could have just paid its employees in accordance with the law. This type of blatant retaliation cannot go unchecked."

According to the court documents, Hanson claims he "has lost income, continued employment, enjoyment of life, and other privileges and benefits of employment." He also claims he has "suffered embarrassment, humiliation, harm to his reputation, stress, anxiety, and incurred attorneys' fees and expenses."