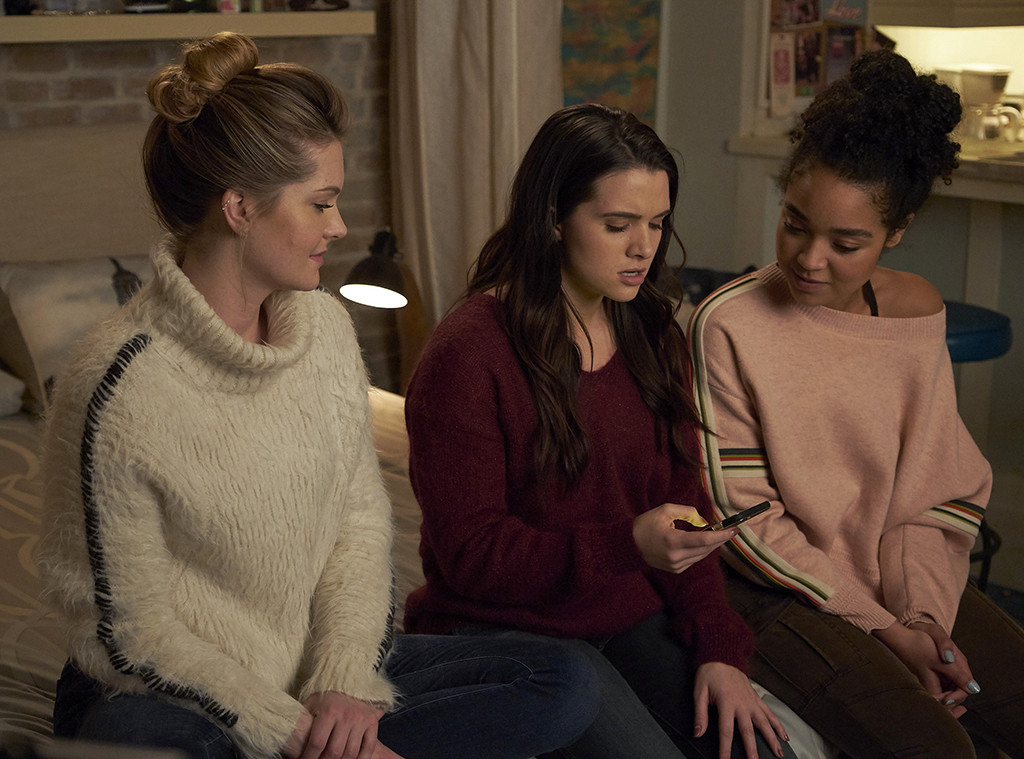 When Amanda Lasher took over as showrunner for season two of The Bold Type (which premieres tonight), there was one particular plot line that baffled her as much as it did most of the shows' fans.

"Oh yeah!" she said with a laugh when we asked about Jane's (Katie Stevens) shocking decision to leave Scarlett Magazine, the show's home base, and the writer job she had worked so hard for all season long. "Like, what?! She just walked out the door?!"

Lasher hadn't worked on the series before taking the helm, so she had first experienced the season one finale as a fan. When she took over as showrunner, her perception on that little plot twist changed.

"You know, as a viewer I was so shocked, and then coming in to do the show, I was like, this is actually a huge opportunity," she tells us. "Because we've created this wonderful environment at Scarlett and that's been Jane's only point of reference. And a lot of us have worked jobs where we don't have bosses like Jacqueline and we don't have such a nurturing environment, so what's it going to be like for Jane to go out into the real world where it's not Scarlett and what that felt like for her, felt like a really cool opportunity to explore." 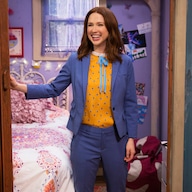 Jane's career move goes right along with the theme of this season, which Lasher describes as, "What happens when you're the dog who catches the car?"

Now that Jane, Sutton (Meghann Fahy), and Kat (Aisha Dee) have the things they wanted last season, how does that change things for them, especially when "the reality doesn't always live up to the fantasy?"

Jane's reality is definitely not living up to the fantasy so far, and Sutton and Kat are still trying to make their fantasies work.

Kat and Adena (Nikohl Boosheri) are still going strong, but in season one, their relationship was very much about immigration politics and Kat having things to stand for. Now, things are a bit calmer, and she has to figure out how to just be in a normal relationship. 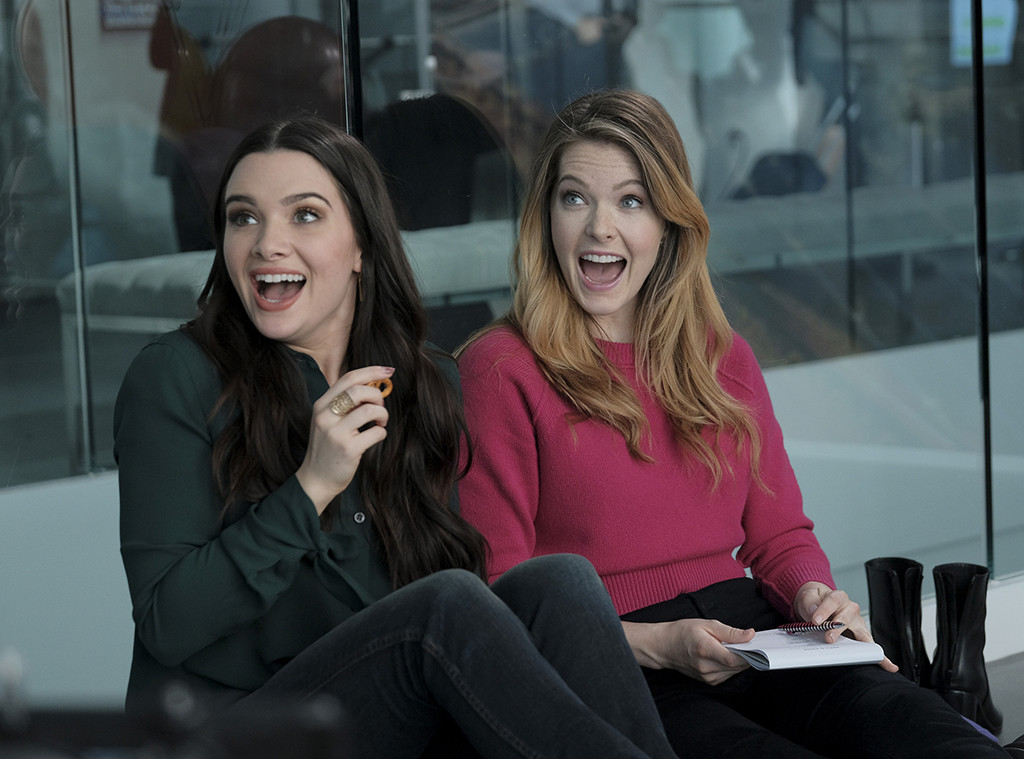 "It was actually really cool and very lovely to be able to explore that relationship in a real way where it wasn't totally defined by the politics going on, where it definitely is a framework for it but this is a story about someone falling in love for the first time, about being in a relationship for the first time," Lasher says. "Yes, Adena is Muslim and they are a lesbian couple and just their existence in and of itself is a radical thing to see on television, but we love the idea that it's also just a love story between two people who are falling in love with each other. Just the visual of having them there and not constantly calling attention to the politics around them and just seeing them as a regular couple, dealing with the same issues that any couple would deal with."

At the same time, Lasher says there has to be a balance of the politics surrounding Kadena—the kinds of politics that took them both out of the country at the end of last season, and that could potentially pull them apart for good.

"It is a constant balance, because we also don't want to deny the realities that are going on and what they are dealing with."

Sutton, like Kat, has her dream job and the opportunity to have her dream partner in Richard, but she has to face a different kind of reality.

"We just very much felt that for a young woman who is starting her career that if she were to be with someone like Richard, it would define her," Lasher says. "And that may change as she goes on, but at that point in her life she doesn't have the wisdom or the experience to see that time marches on and people evolve and maybe you get past that, but starting off in her career she knows that she's going to be defined by this relationship even if she doesn't define herself by this relationship." Elsewhere in season two, the show will be dealing with Jane's BRCA status that was touched on last year, and there's also a relationship with a married man and a story about the walk of shame (or stride of pride), all done "very much in a Bold Type way."

Plus, there's gonna be singing. All three main actresses have great voices (and Katie Stevens was on American Idol!), so Lasher made sure to do us all a favor and incorporate a karaoke session.

And of course, season two will still be about the glorious friendship between the three girls.

"I came in as a huge fan of the show, and for me personally, it was not about coming in and changing things," Lasher promises. "I thought that the show was really beautiful and I loved it and I wanted to just have the opportunity to get to know Jane, Kat, and Sutton and go deeper with them and see these friendships grow and deepen."

The Bold Type airs Tuesdays at 8 p.m. on Freeform.