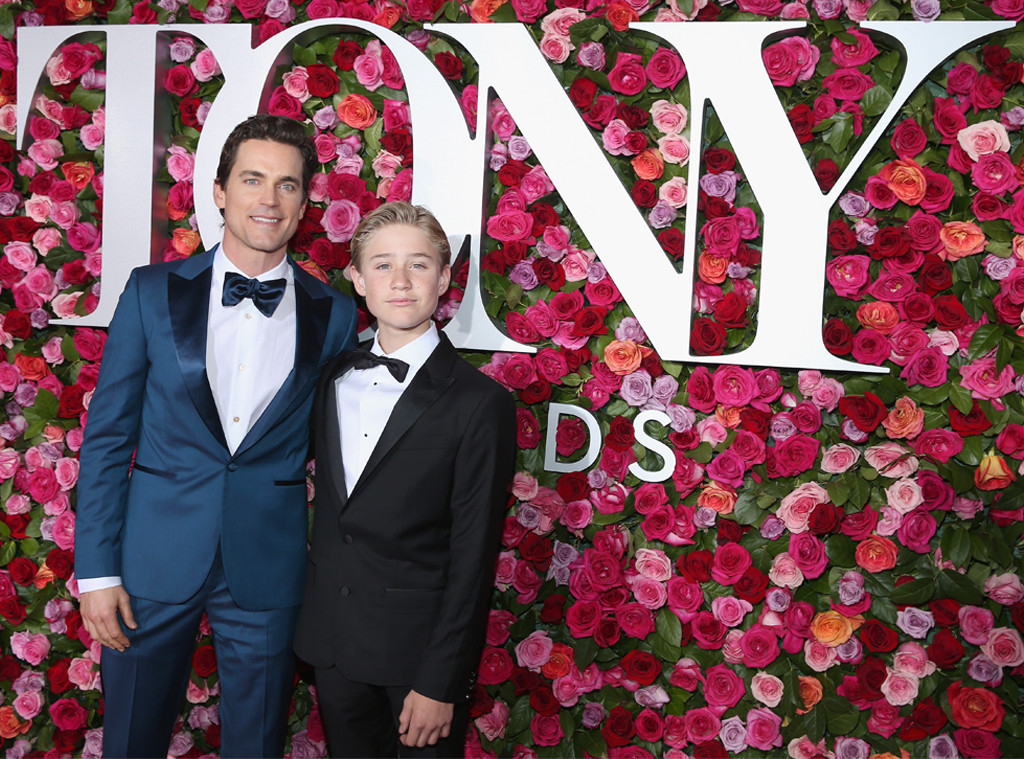 Matt Bomer had the "best date ever" at the 2018 Tony Awards.

Before the Boys in the Band actor took the stage at Radio City Music Hall with co-stars Jim Parsons, Zachary Quinto and Andrew Rannells, he spent some quality time with an "amazing guy"—his 13-year-old son Kit Halls. Matt enjoyed an "early Father's Day" by having lunch with Kit at Cafe Clover in the West Village; the father-son duo snapped a selfie, which Matt later shared on his Instagram account. Hours later, they suited up for the biggest night on Broadway.

Matt posed for pictures on the red carpet with his son, as well as with his husband, Simon Halls, and his co-stars. Sharing a photo with Kit on Instagram, he wrote, "Best date ever! (Sorry Simon!) thank you @thetonyawards for a perfect night as always and for such a great memory."

See more stars who brought their kids on the red carpet over the years: 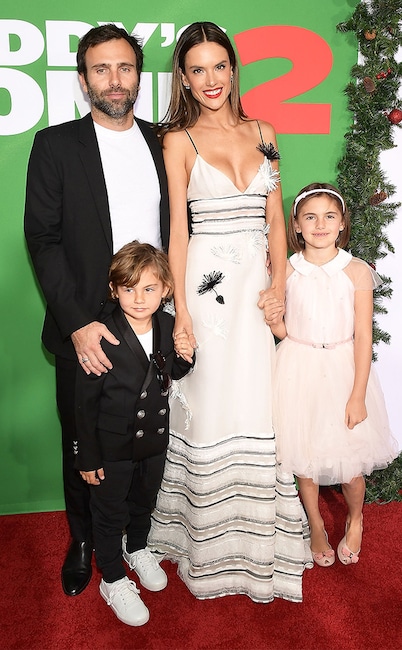 The Brazilian model and her businessman husband brought along their nine- and six-year-old children for the premiere of Daddy's Home 2 at Regency Village Theater in Westwood, Calif. 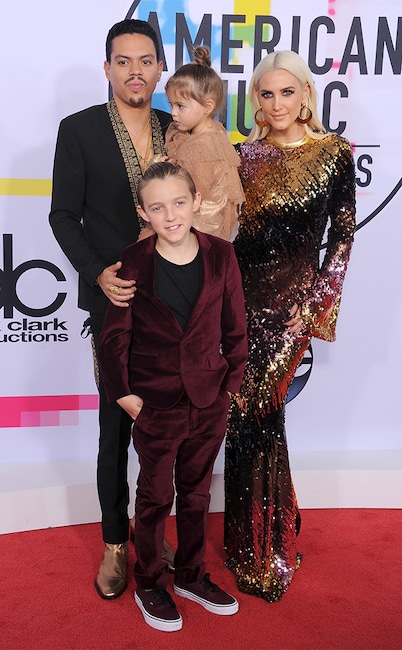 At the 2017 American Music Awards at Microsoft Theater in Los Angeles, Calif., the "Outta My Head" singer was accompanied by her actor husband, nine-year-old son and two-year-old daughter for a stylish red carpet appearance. 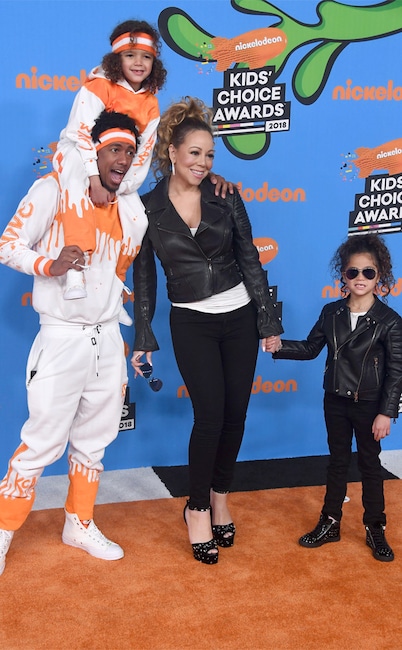 We belong together! For the second year in a row, the "All I Want for Christmas Is You" pop sensation twinned with her seven-year-old girl, while her ex-hubby and seven-year-old son wore matching orange and white ensembles at Nickelodeon's 2018 Kids' Choice Awards. 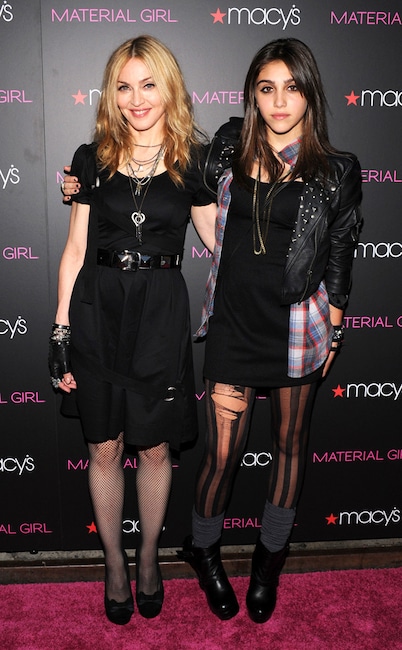 In 2010, the "Like a Prayer" mega pop star shared the spotlight with her then 13-year-old daughter at the launch of their joint Material Girl clothing line in New York City. 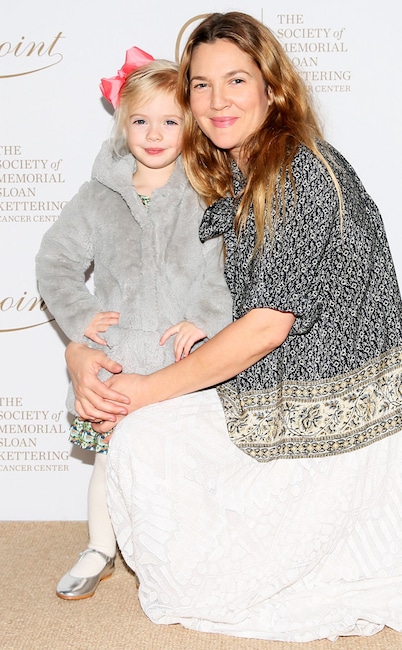 Dressed in a fuzzy gray coat and pink bow, the three-year-old cutie made her red carpet debut at the 2017 Society of MSK's Bunny Hop in New York City, with mommy right by her side. 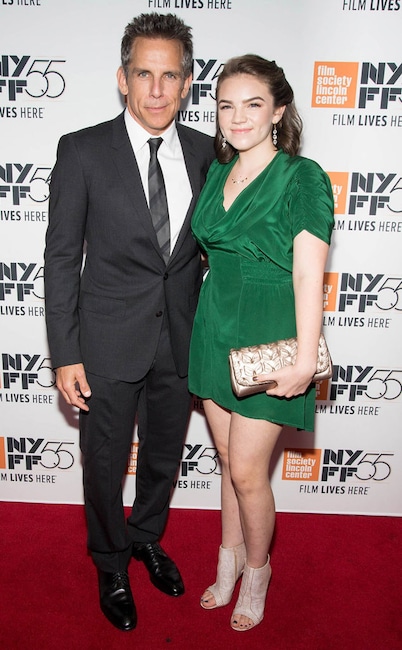 The 15-year-old stunned in an emerald green dress as she joined her famous actor dad for the 55th New York Film Festival in October 2017. 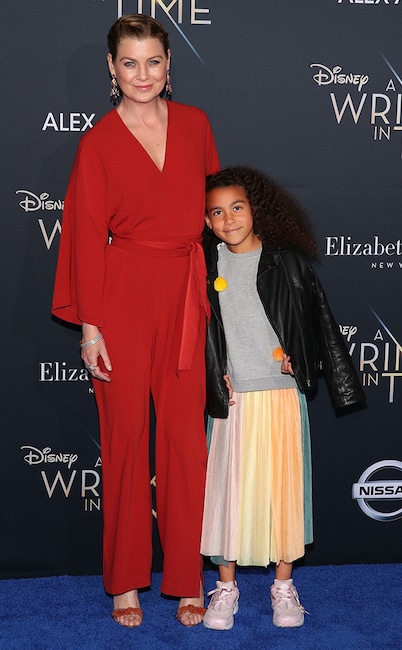 For the premiere of Disney's A Wrinkle In Time, the Catch Me If You Can actress's eight-year-old sweetheart tagged along in a fun rainbow skirt. 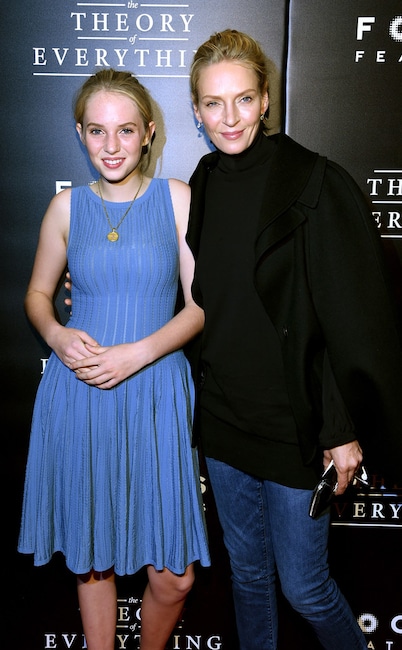 In 2014, the Kill Bill star attended The Theory of Everything premiere with her teenage mini-me at the Museum of Modern Art in NYC. 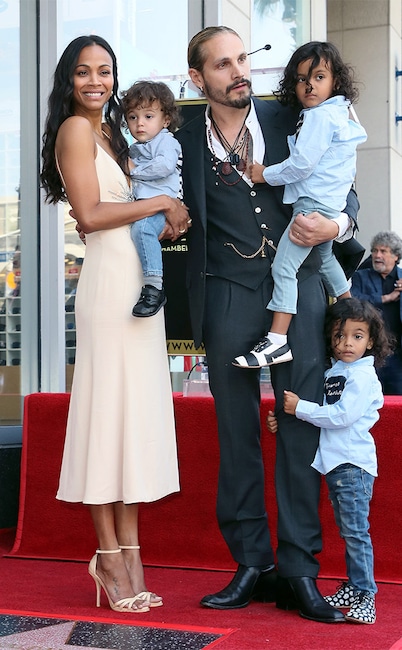 In celebration of her shiny new star on the Hollywood Walk of Fame, the Guardians of the Galaxy actress brought along her crew in the cutest matching blue outfits. 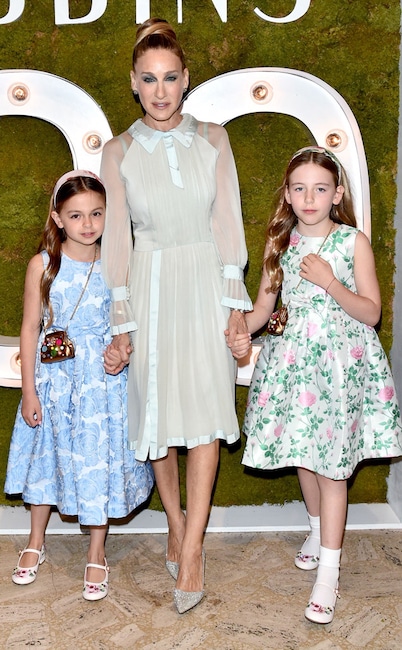 In May, the Sex and the City star brought along her 8-year-old twin daughters to the New York City Ballet's Spring Gala for a special girls' night. 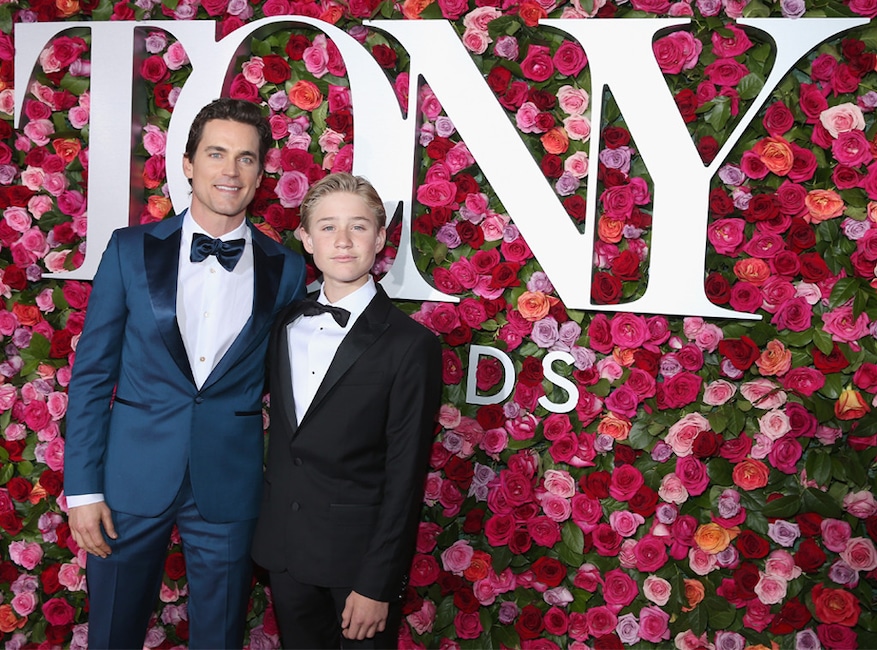 The Boys in the Band star brought his eldest son to the 2018 Tony Awards. 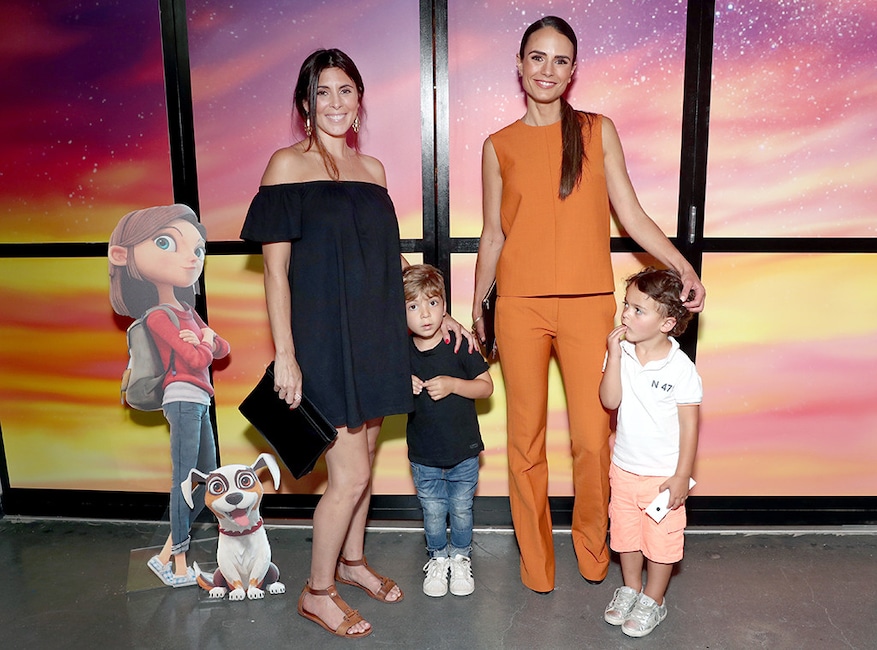 There was no place like home at Amazon's Lost in Oz premiere where The Sopranos' alum and Fast and Furious star attended with their little ones. 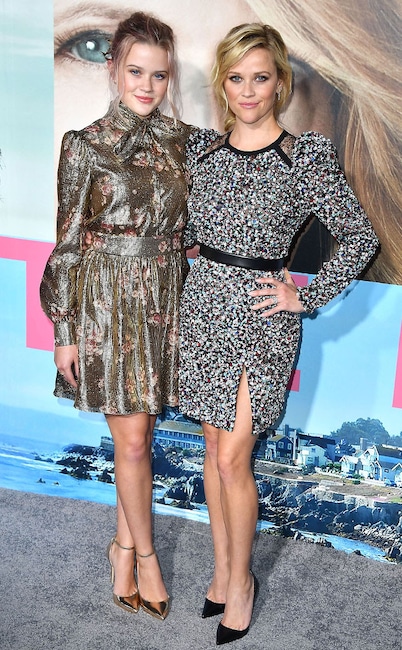 Double take! The gorgeous mother-daughter duo was spotted at the premiere of HBO's Big Little Lies in Hollywood. 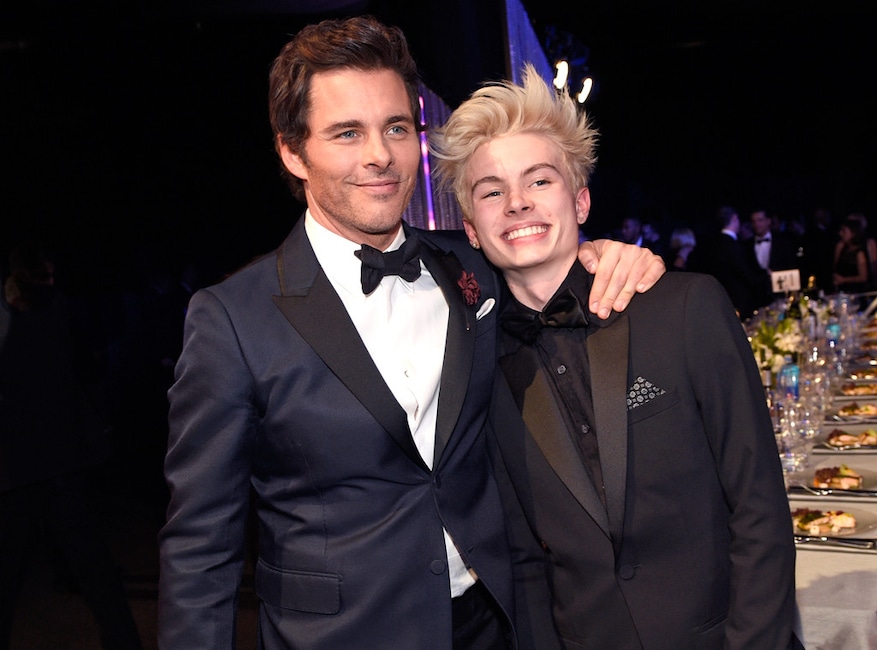 The Westworld star's mini-me son joined him for the 2017 SAG Awards. 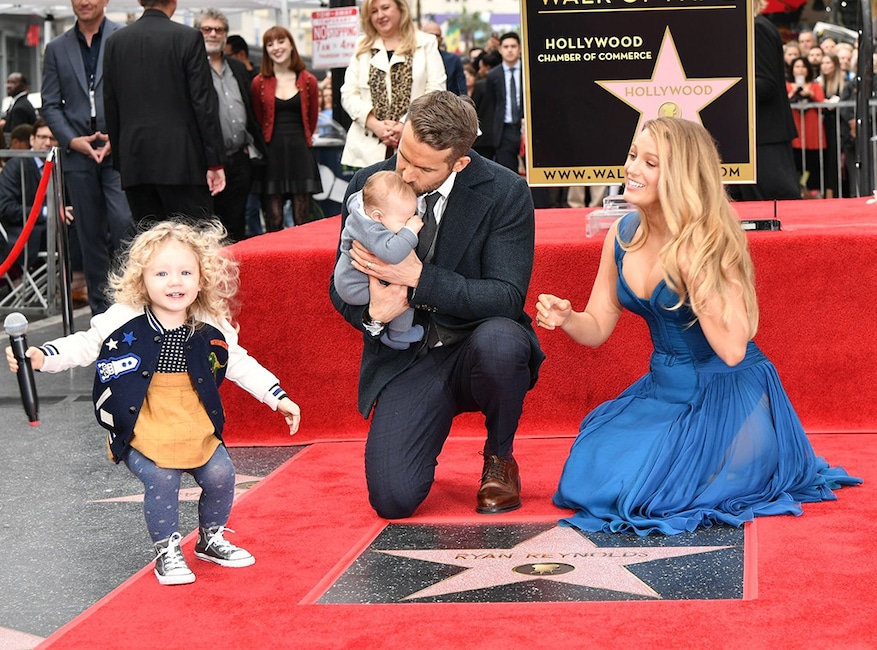 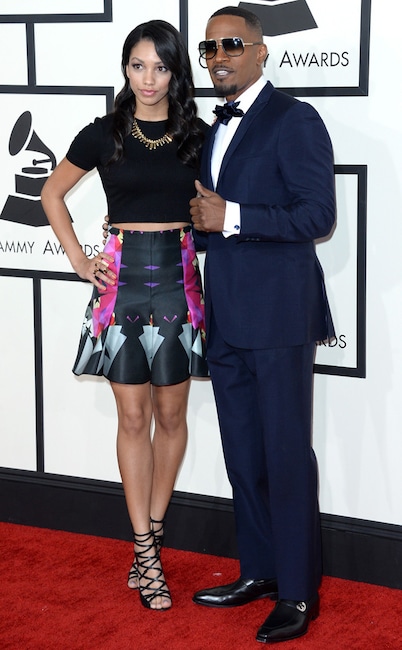 The multitalented star always escorts his gorgeous daughter to red carpet events, and the pair looked amazing at the 2014 Grammys. 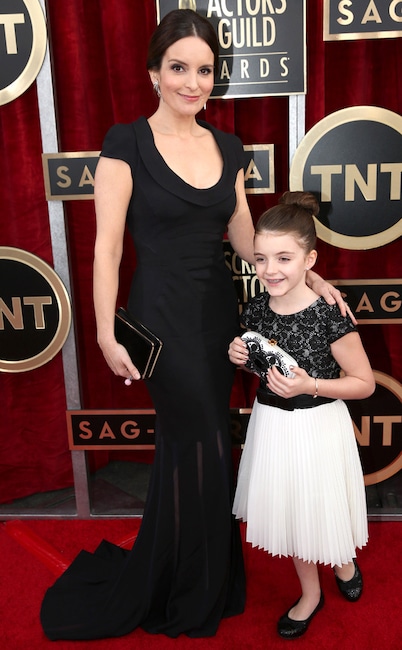 The comedian's daughter looked so excited to be on the red carpet with mom at the 2014 SAG Awards. 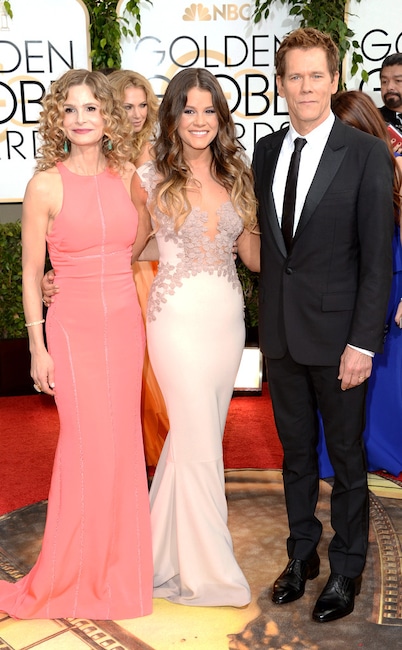 It was a family affair at the 2014 Golden Globes as Miss Golden Globe walked the red carpet with her two famous parents. 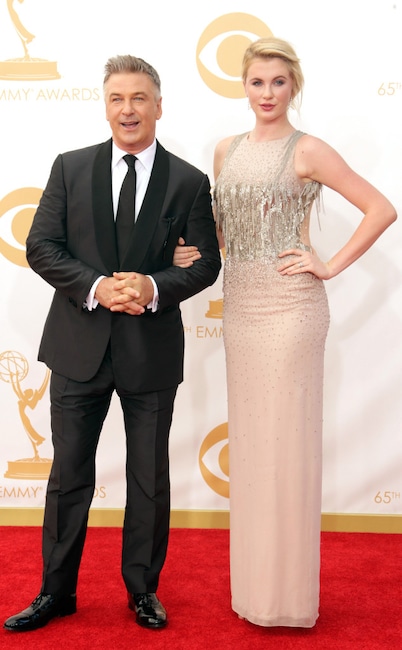 The 30 Rock star's supermodel daughter stole the show on the 2013 Emmys red carpet. 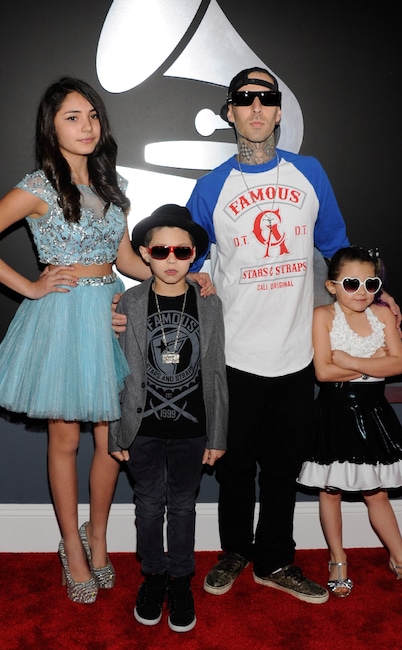 The Blink-182 drummer's three adorable children were his mini dates for the 2013 Grammys. 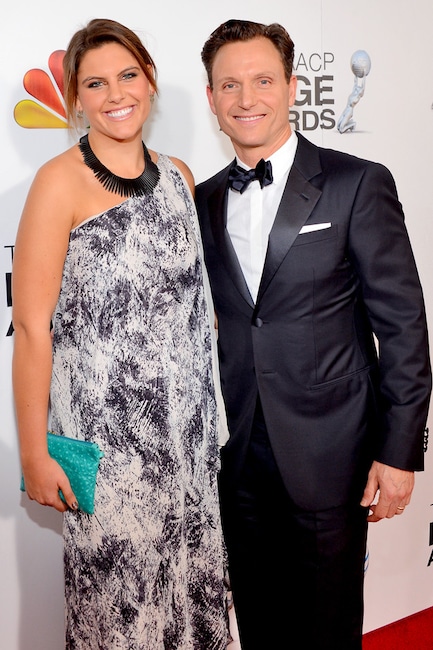 The Scandal star was all smiles for the 44th NAACP Image Awards, probably because he attended with his daughter. 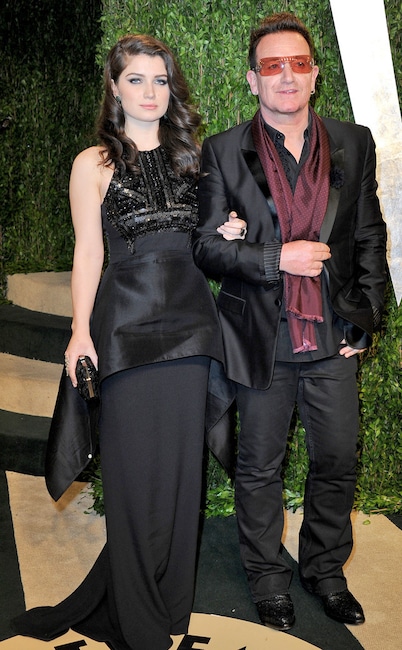 The U2 frontman and his daughter attended Vanity Fair's 2013 Oscars party arm in arm. 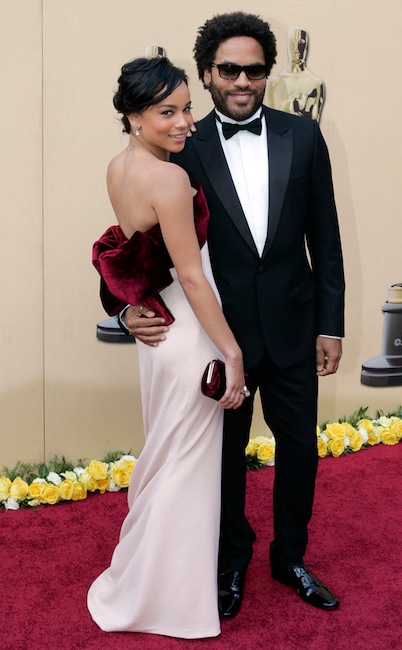 The rocker had the perfect accessory for the 2010 Oscars. 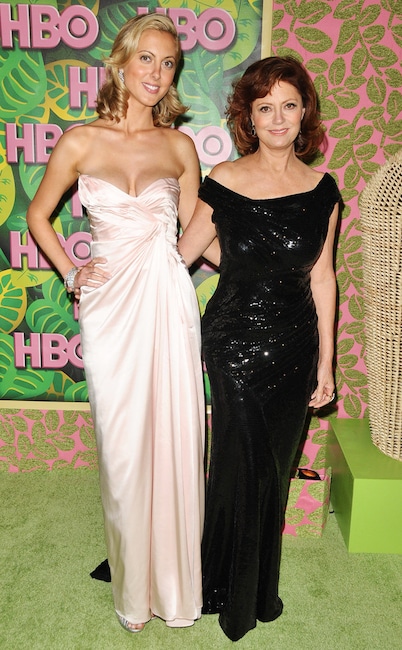 The mother-daughter duo opted to be each other's dates for the 2010 Emmys. 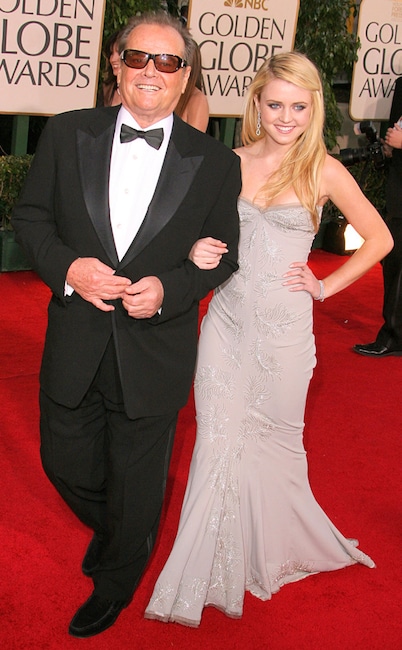 The Departed actor had the best date at the 2007 Golden Globes in his daughter, who was also Miss Golden Globe. 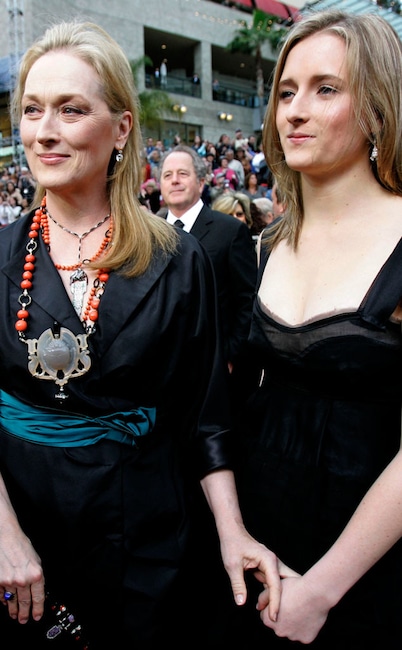 The Oscar winner celebrated the 2007 Academy Awarsds with her look-alike daughter in 2007.

MORE PHOTOS: Celebs and Their Parents

Meanwhile, Bomer's Boys in the Band ends its limited run Aug. 12 at the Booth Theatre.