Sarah Jessica Parker Reflects on Sex and the City at 20

As we spend the day celebrating the 20th anniversary of Sex and the City, we couldn't help but wonder what Sarah Jessica Parker's thoughts on the series that made her a household name are.

Thankfully, in a new interview with HBO, the woman who brought to life the iconic Carrie Bradshaw for six seasons and two feature films reflects on her time on the series and the impact it's made in both her life and the lives of everyone the franchise touched.

"Carrie was writing about sexual politics and relationships, and men and women's roles socially, so the conversations were often about intimacy and the role it plays in these women's lives," she said about the way the show changed how woman are portrayed on television. "That's what was so new — it involved language that made it new for women to be having these conversations. What was equally as important as the sex, is the way they were sharing and revealing truths of their lives. 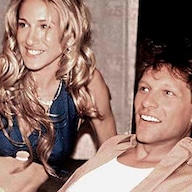 Sex and the City Celebrity Cameos 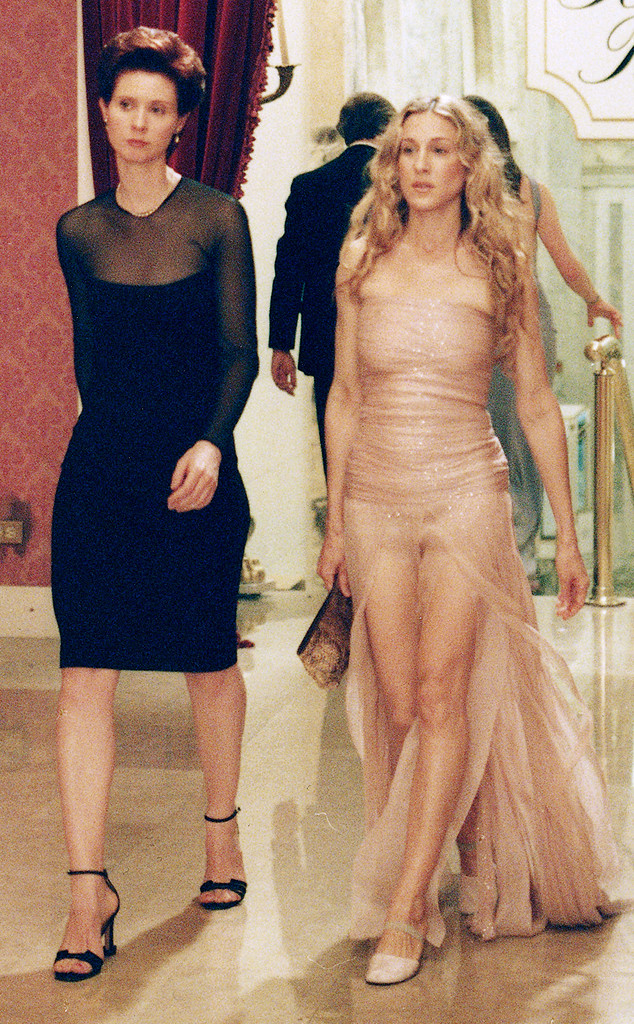 While the series was heralded for the way it approached female sexuality with a frankness that hadn't been seen much on television when it debuted in 1998, Parker's quick to point out that there is a big misconception surrounding her character when it comes to her sex life.

"The biggest misconception about Carrie is that she was somebody who was only interested in pursuing a sex life, when really she was interested in the conversations about sex and relationships, and her own and towards love and home," the actress argued. "Carrie didn't really sleep around and she definitely wasn't casual about sex."

Choosing Pictures/words Almost impossible Where to begin? It's too much. "Were those some of the best years of your life?" Abso-f&*#-ing-lutely.​ X, SJ

Parker recalled her first day on set, down to the Big Apple intersection the show took over for the day, noting how her first time filming in the city helped assuage any fears she had about returning to television. "The first day we shot at Bleecker and Sixth Avenue. I walked to and from work. I had never done a television show in New York before that, and I was a bit worried about getting back into television. I loved the pilot, and that first day on set was so much fun — I never looked back," she said. "I love this city and I'm always happy to discover a new street, whether I'm shooting or not — so often I walk down a street and have a memory of shooting there."

When it comes to the iconic clothing and accessories that Parker rocked while playing the fashionista, she revealed that she took quite a bit home with her. "I definitely still have the Carrie necklace — that is very important to me. I have all the wardrobe that wasn't borrowed from a designer in archive," she said, before praising the woman who made it all possible. "There would be nobody better suited or be able to do what Patricia Field did. She's such a brilliant storyteller and a huge part of the show. She was so smart about budgets and using thrift stores and creating real characters with her designs."

While we may never get a third film out of the franchise, Parker is just grateful that the connection the show has made with the audience hasn't even begun to wane over the years. "The connection the show has made with the audience continues and grows. Anybody who's spent a lot of time doing something in their work life and personal life wants to make a connection. You create a story because you hope to offer it to people and it will connect — that's the most meaningful part to me," she gushed. "I meet people all the time who moved to New York because of the show. It's deeply surprising to experience a new generation of viewers. I'm so grateful I didn't waste that experience."