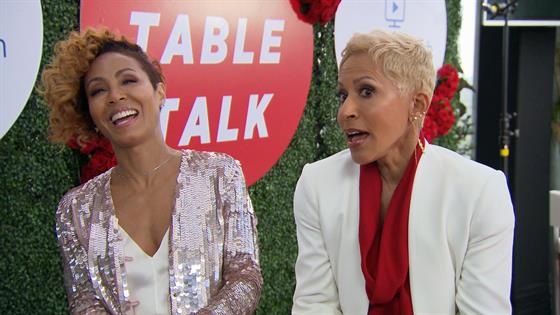 Perhaps fans didn't fully anticipate all the actress would address in the course of her newly launched Facebook series alongside her mother, Adrienne Banfield-Jones, and 17-year-old daughter, Willow Smith.

However, the star wasn't kidding. After five episodes of the ongoing talk show, the trio and their famous guests have left virtually no stone unturned as they've discussed sex, friendship, parenthood and everything in between.

With more than 2 million viewers, the show has certainly captured fans' attention as the series has also paved the way for some very personal revelations about the famous family. After all, they opened their own doors to viewers—these chats were destined to hit home.

Here are the biggest bombshells we've learned so far: 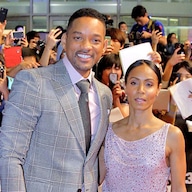 Will Smith and Jada Pinkett Smith's Wildest Quotes About Each Other 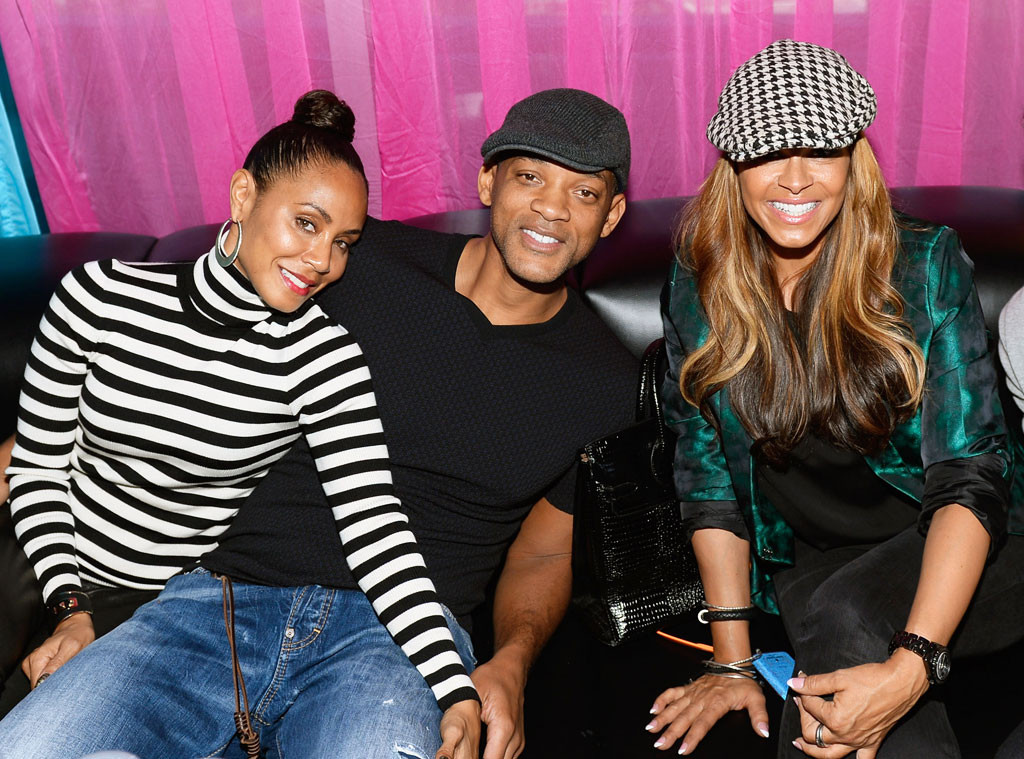 In the debut episode of the show, Jada sat down with Will's ex-wife, Sheree Zampino, to sit down and discuss some of their tumultuous history for the first time.

"The beginning between us was rough," Jada recalled. "Here's the one thing I will say in hindsight, because I did not understand marriage, I didn't understand divorce. I will say that I probably should've fell back."

As Jada continued, "I would've fell back because I feel like when Will and I first started dating, you know, I had this thing in my mind, I was like, 'Oh OK, well you did that and that's done.'"

"Oh, you thought it was done?" Sheree retorted.

"Right!" Jada replied. "That part, see that's where I was wrong. Now, being a married woman, and if Will and I were to get divorced now, my God!" 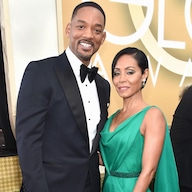 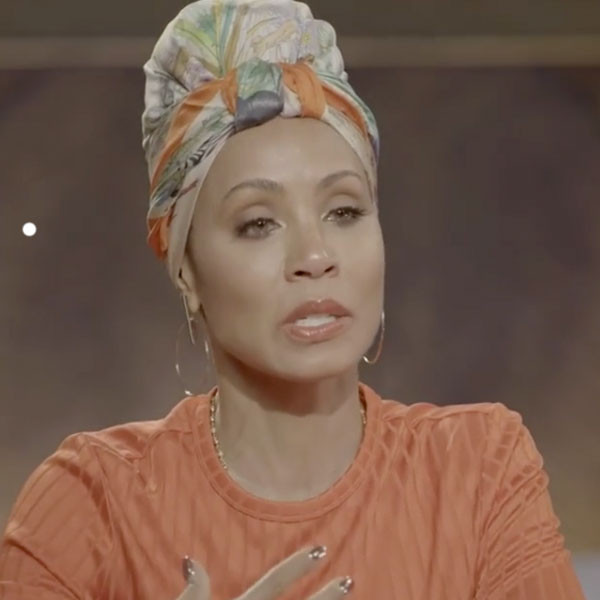 2. Jada Is Losing Her Hair

The star, who has been rocking turbans recently, touched on one of the reasons why she reaches for the hair accessory: she's been having "issues with hair loss."

"I was in the shower one day and had just handfuls of hair in my hands and I was just like, 'Oh my God, am I going bald?'" she described.

"It was one of those times in my life where I was literally shaking in fear...That's why I cut my hair, and why I continue to cut it."

"My hair has been a big part of me," Jada explained. The actress said she's taken tests to figure out the cause, but it's not so concrete with some citing stress and others saying its alopecia. While she faces the change, putting the loss in perspective helped the star cope. 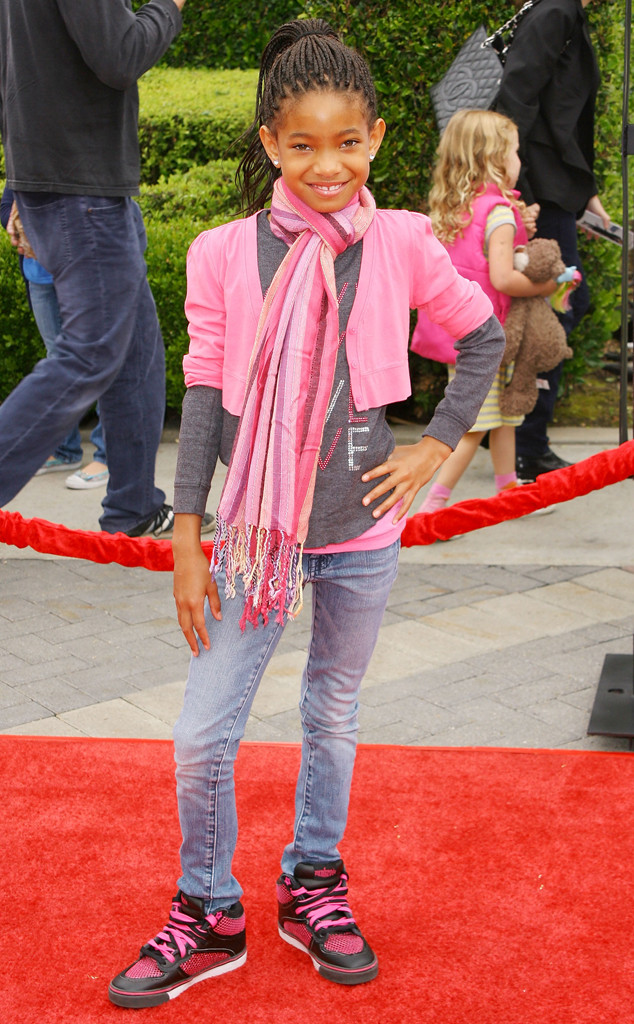 3. Willow Briefly Self-Harmed as a Kid

During an episode about loss, the teen explained that she felt like she lost her sanity when she was around 9 years old and didn't know what her purpose was after the success of her single, "Whip My Hair."

"After the tour and the promotion and all of that, they wanted me to finish my album and I was just like, 'I'm not gonna do that,'" Willow recalled. "And after all of that kind of settled down and it was like a kind of lull, I was just listening to a lot of dark music and it was just so crazy."

Willow continued, "I was just plunged into this black hole and I was like cutting myself."

A shocked Jada replied, "What? Really? When were you cutting yourself? I didn't see that part."

Willow explained that it was "a long time ago" and she cut herself on her wrist.

"Totally lost my sanity for a moment there," Willow shared, adding that no one knew except for one friend. 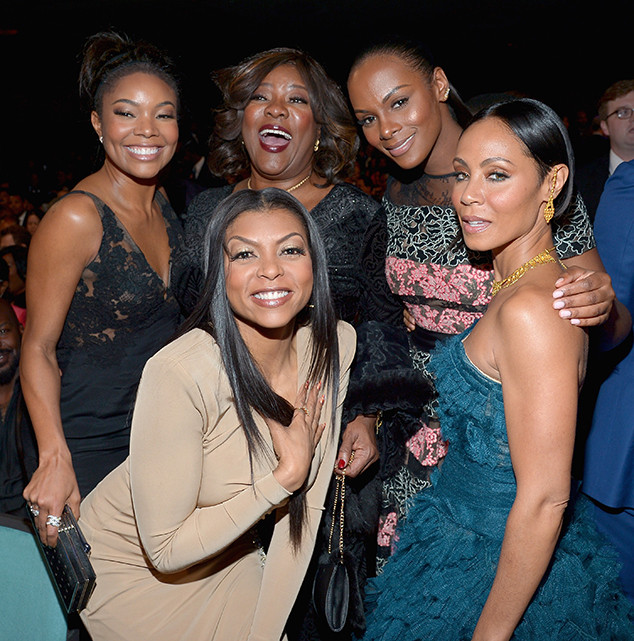 4. Jada Had a Silent Feud With Gabrielle Union for 17 Years

While promoting the show before its debut, the actress told Extra she and Union hadn't been on "the best of terms" for 17 years. The two women reconciled in an episode of the show and faced the tension they'd been feeling for nearly two decades.

As she continued to Union, "It felt so good on the phone with you to even just go, 'Hey, I'm sorry that I didn't even take the time to talk to you, you know?' And then I had to just apologize and just thinking to myself, 'Damn, Jada! That was some petty ass s--t!' But, at the same time going, 'Well, that's where you were then. Thank God you're someplace else now.'"

The fellow star also acknowledged that could have tried to speak to Jada over the years, but instead wrongfully thought, "It's not gonna affect my life."

"Every time we would see each other we were always cordial and always nice, but it was always tension," Jada described. By the end of the show, the women had broken down their barriers

"I told you on the phone it was like a gorilla hopped off my back that I didn't even know was there and I needed that. I needed you, so thank you," Gabrielle sweetly told Jada.

5. Jaden Wanted to Leave the House at 15

The mother of two said this was one of the most "heartbreaking" moments of her life. In the fifth episode of the show, Jada recalled how her firstborn son, Jaden Smith, asked to leave their house when he was 15 years old.

"I remember this day specifically. It was probably one of the most heartbreaking moments of my life," she said at the table as Jaden sat across from her. "You got to a point here. You told me straight up—you were like, 'Mom, I have to leave here to live my life.'"

"I remember thinking to myself, as devastated as I was, I was like, 'He's right. The time is now. He's 15. It's time for him to leave the house," Jada continued.

As Jaden added, "It just makes you appreciate being at home, being with your parents, spending quality time with family," he added. "You get out into the world and then you kinda just understand things."