Shailene Woodley never set out to be a star.

Woodley began her acting career in 2001, at the age of 10, with a handful of minor television roles. She became a series lead by playing a pregnant high school student on ABC Family's The Secret Life of the American Teenager, and later found success on the big screen in movies like The Descendants, Divergent, The Fault in Our Stars, Snowden and The Spectacular Now. Though she found herself acting opposite living legends like George Clooney and Kate Winslet, she never forgot a promise she made to herself: "When I was 7, I said, 'The day I'm on the cover of a magazine I'm going to quit,' because I never wanted this industry to get in the way of my life."

In Net-a-Porter's digital magazine PorterEdit, Woodley reveals the unfinished Divergent film series left her feeling disillusioned. While she "wouldn't change [the films] for the world," she says, "The last one [2016's The Divergent Series: Allegiant] was a bit of a hard experience for everyone, and that was really what made me think I need to have some human experiences outside of this industry and fall in love with acting again, and Big Little Lies did that for me." 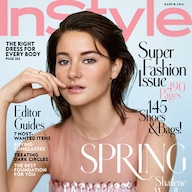 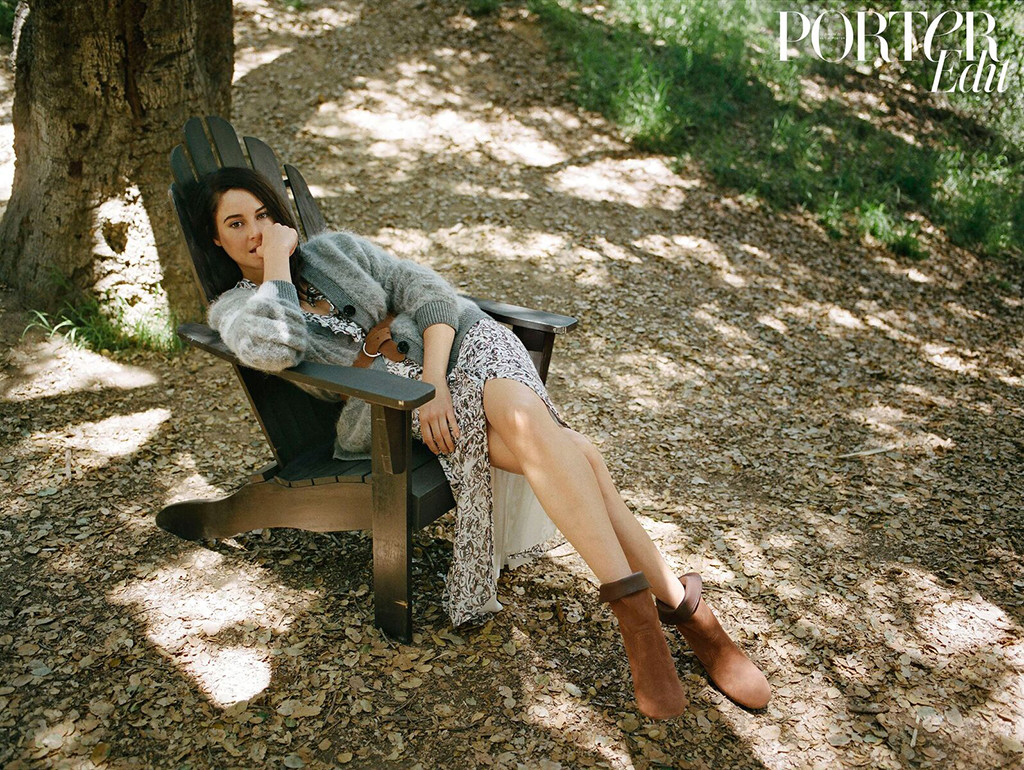 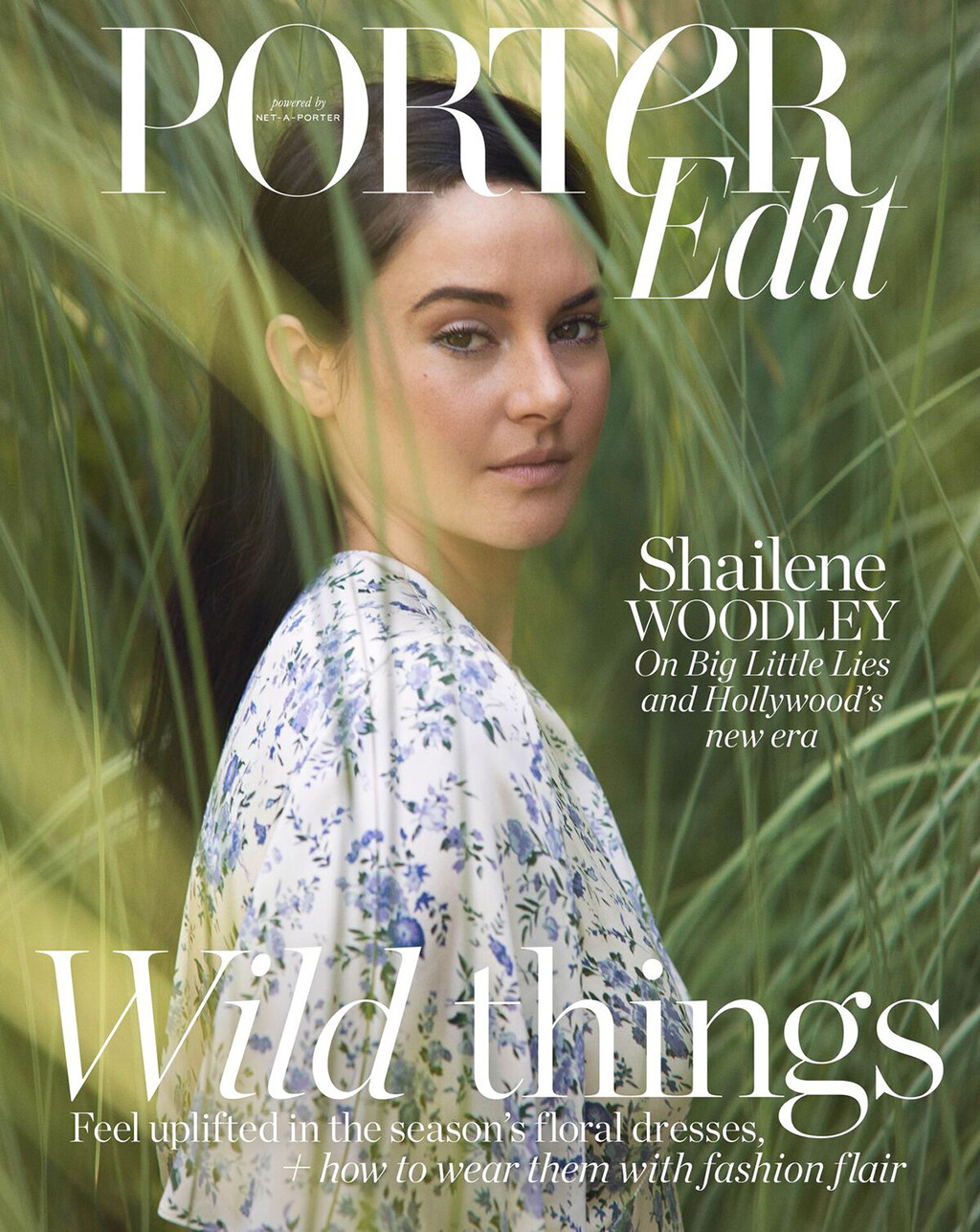 Big Little Lies marked Woodley's return to TV, and it gave her the opportunity to work with Laura Dern, Nicole Kidman, Zoë Kravitz and Reese Witherspoon. "There was a point in my life, right before Big Little Lies, where I had hit a wall with acting. I felt it was time to do something different," Woodley says. "I called my agents and said, 'Please don't send me any more scripts; I need to explore other avenues.' They respected me and didn't send me anything for almost a year until Big Little Lies. I didn't know what it was or who was involved; I just said, 'Thanks, I'm still not interested.'" Her agents persisted, and she "fell in love" with the script. "Laura, who I had worked with on The Fault in Our Stars, called me," she says, "and that was really the push."

Woodley, who stars opposite Sam Claflin in Adrift, is still leery about life in the spotlight. Looking back at her transition into a movie star, she says, "The idea of magazines, press lines, red carpets and fashion—all of that was so overwhelming that I stayed away from it all. I can't half-ass anything, so when it came to me having to look a certain way or speak a certain way for this image I was meant to create, it turned me off. When I wasn't filming I would work on a farm somewhere because that's what I could hold onto that felt real." For example, when she was promoting The Descendants, "I had studios saying, 'You need to dress more cosmopolitan,' which is such a funny word to use for an 18-year-old. I let go of so much of my desire to be creative in that space because I didn't want to be a mannequin for someone to dress up and throw on a red carpet. We often see a pattern with young women in this industry: They lose a bit of weight after they become successful, their hair changes or their skin becomes clear." All that "behind the scenes" drama scared her. "If that's not your thing, [it] can itch at your soul."

Her attitude about Hollywood has evolved, in part because of her experience on the Big Little Lies set. Today, Woodley admits, "I have the best job in the world. I could cry talking about it."