Avicii's Funeral Will Be Private, According to His Family 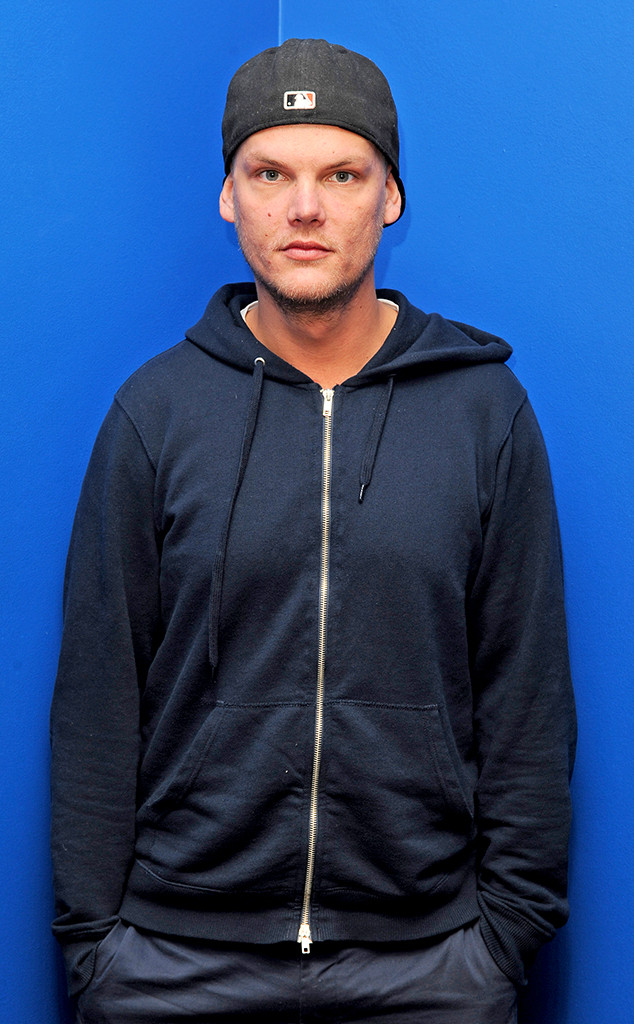 Avicii's family has confirmed that the late DJ's funeral will be private, with only those closest to him in attendance.

"There have been many inquiries regarding the funeral arrangements for Tim Bergling, known by music fans as Avicii," a rep for Avicii's family told E! News in a statement Tuesday. "The Bergling family has now confirmed that the funeral will be private, in the presence of the people who were closest to Tim. They kindly ask media to respect this. There is no additional information forthcoming."

It was just over a month ago that Avicii's rep confirmed the heartbreaking news that the DJ had passed away. 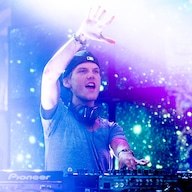 "It is with profound sorrow that we announce the loss of Tim Bergling, also known as Avicii," the statement read. "He was found dead in Muscat, Oman this Friday afternoon local time, April 20th. The family is devastated and we ask everyone to please respect their need for privacy in this difficult time. No further statements will be given."

Avicii's family later broke their silence on his death, telling E! News in a statement on Apr. 23, "We would like to thank you for the support and the loving words about our son and brother. We are so grateful for everyone who loved Tim's music and have precious memories of his songs. Thank you for all the initiatives taken to honor Tim, with public gatherings, church bells ringing out his music, tributes at Coachella and moments of silence around the world. We are grateful for the privacy during this difficult time. Our wish is that it continues that way. With love, The Tim Bergling Family." 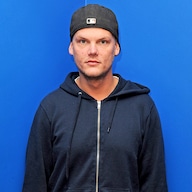 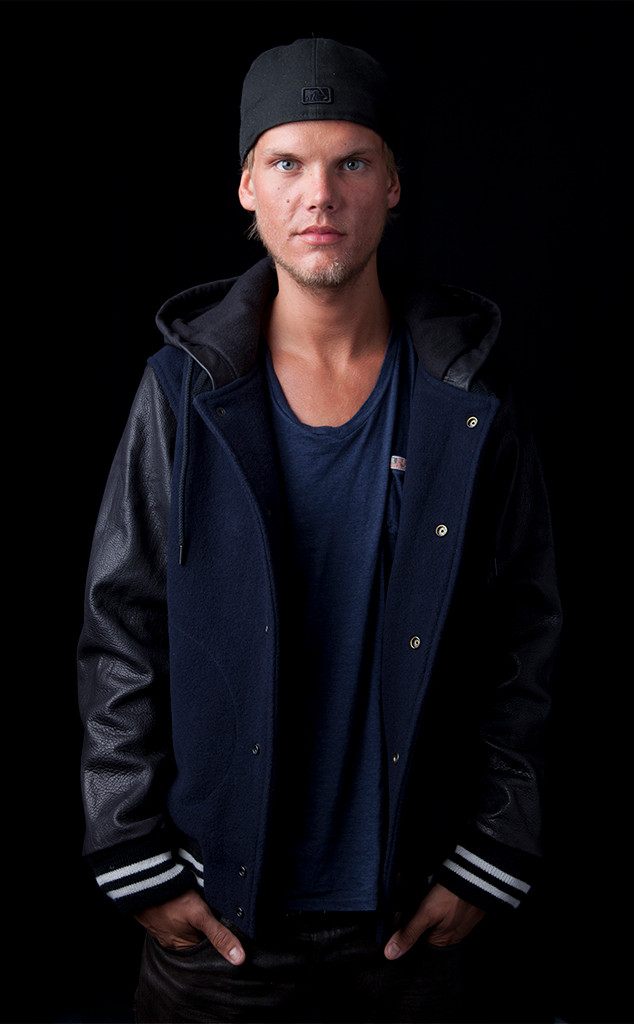 Days later, the family released a second statement, seemingly offering more insight into his cause of death.

"Our beloved Tim was a seeker, a fragile artistic soul searching for answers to existential questions. An over-achieving perfectionist who travelled and worked hard at a pace that led to extreme stress," the statement began. "When he stopped touring, he wanted to find a balance in life to be happy and be able to do what he loved most—music. He really struggled with thoughts about Meaning, Life, Happiness. He could not go on any longer. He wanted to find peace. Tim was not made for the business machine he found himself in; he was a sensitive guy who loved his fans but shunned the spotlight."

The family's statement concluded, "Tim, you will forever be loved and sadly missed. The person you were and your music will keep your memory alive. We love you, Your family."

Over the weekend, the 2018 Billboard Music Awards paid tribute to Avicii during the ceremony.

"His passing was a great loss for the music world and for us. He was an artist who inspired so many in so many ways. Simply put, he meant so much to us and everyone in the EDM community," Andrew Taggart of The Chainsmokers said Sunday.

"Everyone who worked with him would agree that he was such a joy and it makes this tragedy all the more painful," Halsey went on to add. "It's a reminder to all of us to be there and to support and to love all of our friends and family members who may be struggling with mental health issues."