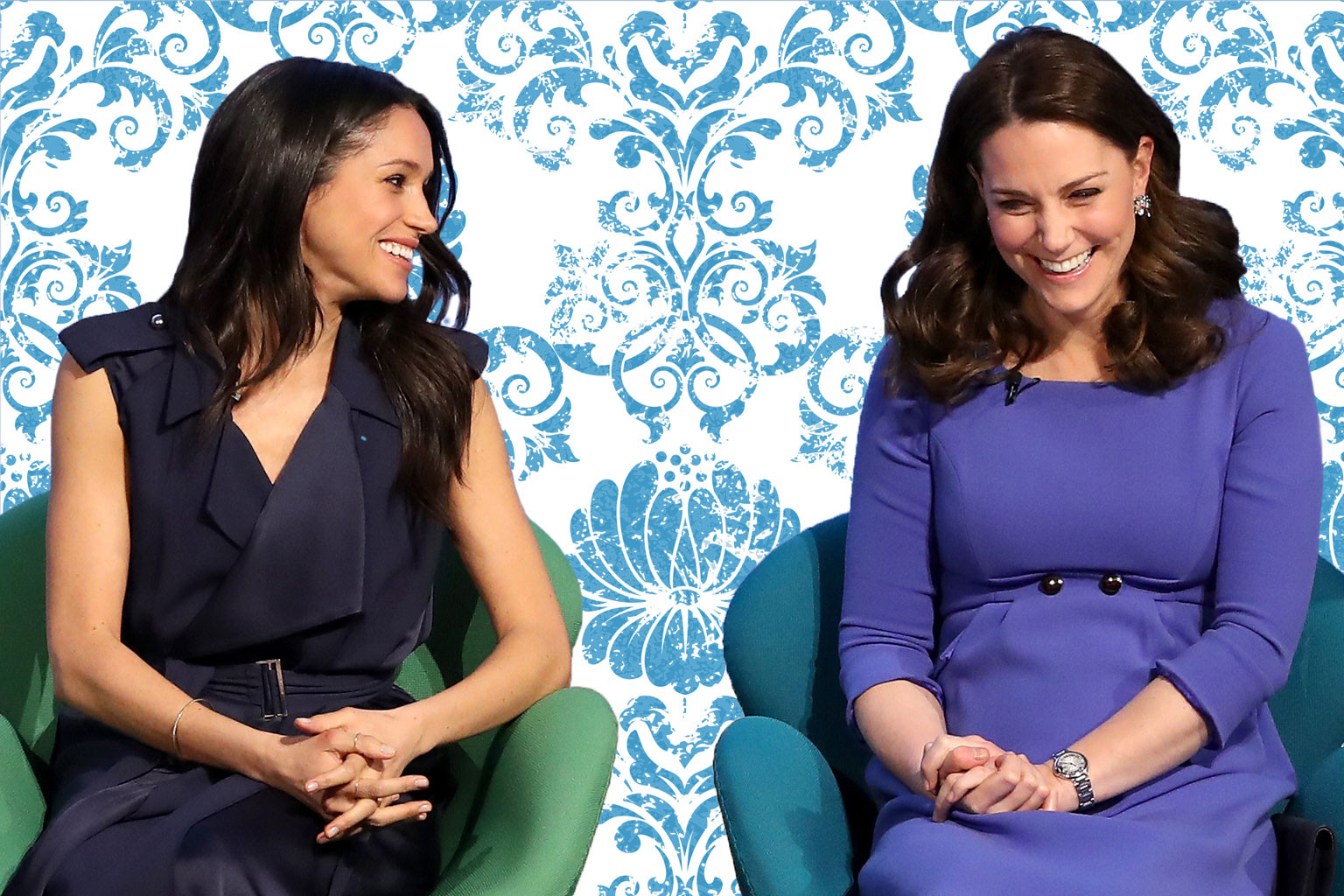 When it came time for Meghan Markle's first on-the-record comment about her future sister-in-law, Duchess of Cambridge Kate Middleton, one particular word came to her mind: "Wonderful."

"She's been wonderful," the soon-to-be royal said in her first joint interview with Prince Harry in November 2017 following the news of their engagement.

While the year's most anticipated bride has said little else on the record regarding her imminent sister-in-law, their relationship has become just as interesting to the outside world as the one she unexpectedly sparked with the sixth in line to the throne.

Many pondered how they would get along in light of their differing backgrounds, but shared experiences in joining the royal family. How would the California actress and British mother of three fare as sisters by marriage? Judging by their shared smiles and on-the-record comments, wonderfully it seems.

"Both women are in impossible roles, stepping into a blinding spotlight," Meghan's Mirror editor Christine Ross told E! News in late February at the time of The Royal Foundation Forum, when the two women took center stage beside each other.

"You could tell from the subtle smiles, nods, and glances they shared that they are friends and comrade in their unique positions as 'Windsor Wives.' Both women spoke about how the Fab Four are working together towards change, and you can tell that Meghan and Kate have a long and happy future as sisters-in-law and good friends."

But, before they can officially become sisters-in-law, Markle has to get down the aisle. While Middleton, who very recently gave birth to her third child, Prince Louis, is simply expected to "enjoy the day" on Saturday and does not have any official wedding duties, she very easily could be helping Markle behind the scenes ahead of the milestone event. Here's how: 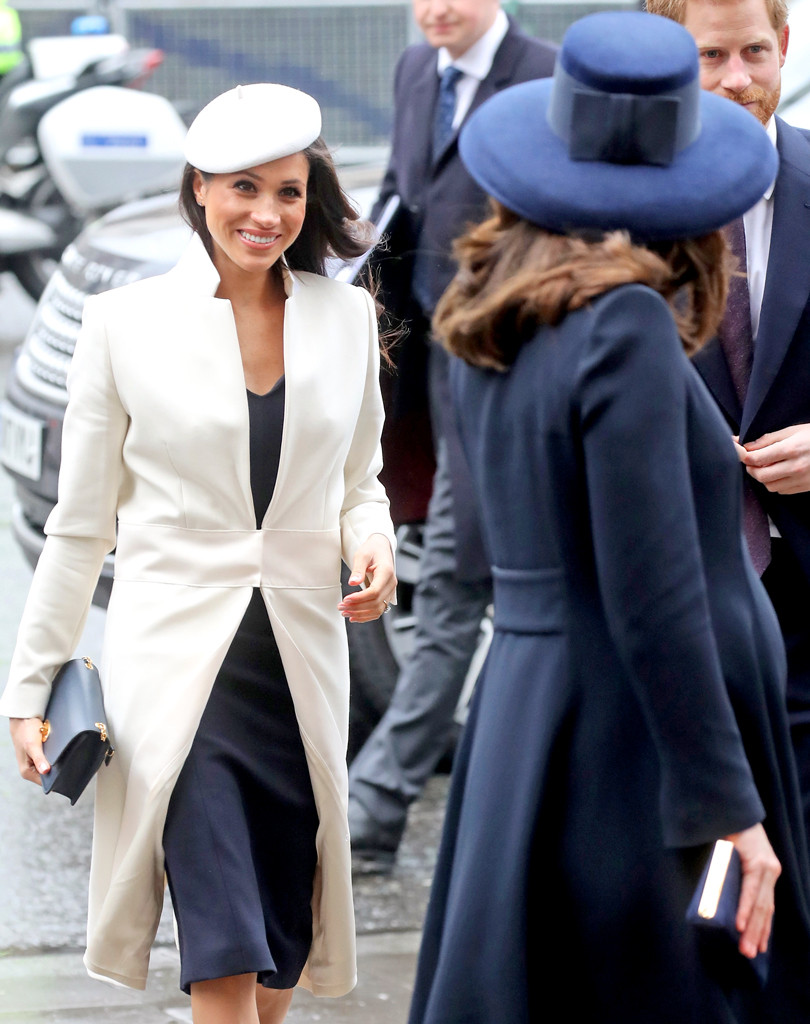 1. She's had her own royal wedding.

Considering it wasn't too long ago Middleton was walking down the aisle at Westminster Abbey, who better to go over royal wedding protocol with than the Duchess of Cambridge? From managing a veil on the way to the church to pulling off a picture perfect kiss, Kate did it all back in 2011 and we'd venture to say she hasn't forgotten how it's done, what not to do and what she wishes she could go back and do differently—all wisdom Markle could benefit from.

While the women don't share many similarities on paper, they can both relate through their non-royal beginnings. As such, Middleton is one of the few people in the royal family to personally understand all the change that awaits Markle once she officially joins this unique family on Saturday and how they may affect her. "Catherine did it and so [the family knows] it's possible for an outsider, without any prior interactions with the establishment, to integrate well," a palace insider previously told E! News. "Catherine is very aware that Meghan will need a friend alongside her while she gets used to the way things are done around here."

3. She has a good relationship with Prince Harry.

If Meghan wants to talk through anything regarding her soon-to-be husband, Kate is a good person to lend an ear. After all, she's been working with the prince in the Royal Foundation ever since she married into the royal family seven years ago.

With 600 guests expected at the ceremony, the wedding may test Markle's knowledge of royal faces. If she's blanking on a name, she can always pay a visit to Kate's apartment for a speed round with flash cards ahead of Saturday. After spending nearly a decade around these relatives, the Duchess of Cambridge is sure to be a pro.