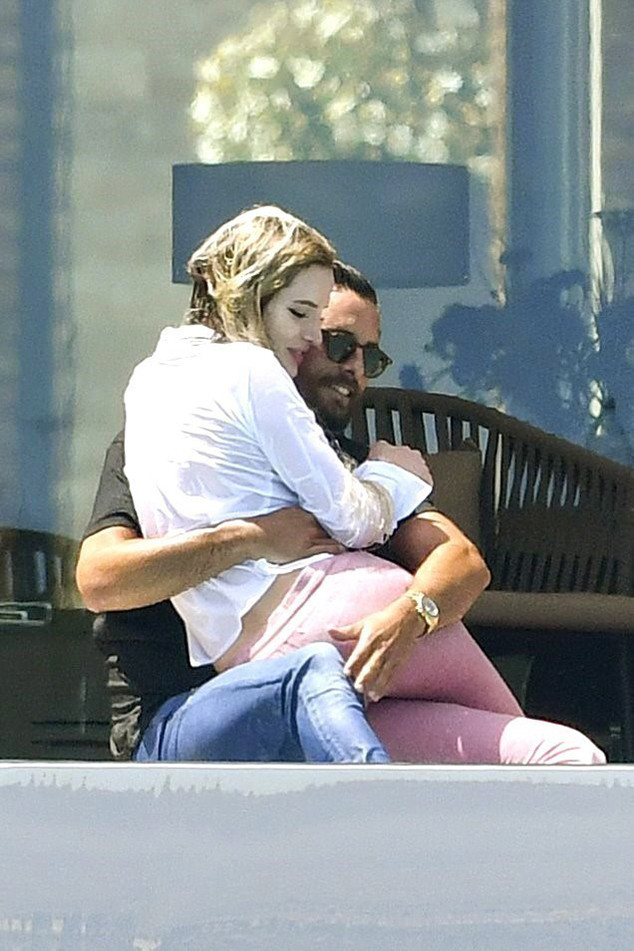 Scott Disick and Bella Thorne are getting close in Cannes...really close.

The reality star and actress were spotted having fun in the sun on Wednesday in France as they shared a playful afternoon lounging by the pool, listening to music and sipping on rosé. After enjoying lunch on the terrace of their rented villa, Disick threw the Famous in Love actress and her older sister Dani into the pool.

"Scott looked on laughing as the girls screamed, but then they decided it was Scott's turn and they wanted to get their revenge," the source told E! News. "At first Scott resisted but then he gave in and let Bella push him in. He had a big smile on his face and was dripping wet."

After the dunking, Disick got out of the pool and "pulled Bella close to him and she sat on his lap to dry off," the source described. "They were both drenched in their clothes and kissing. They were laughing and having a good time." 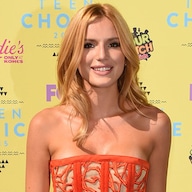 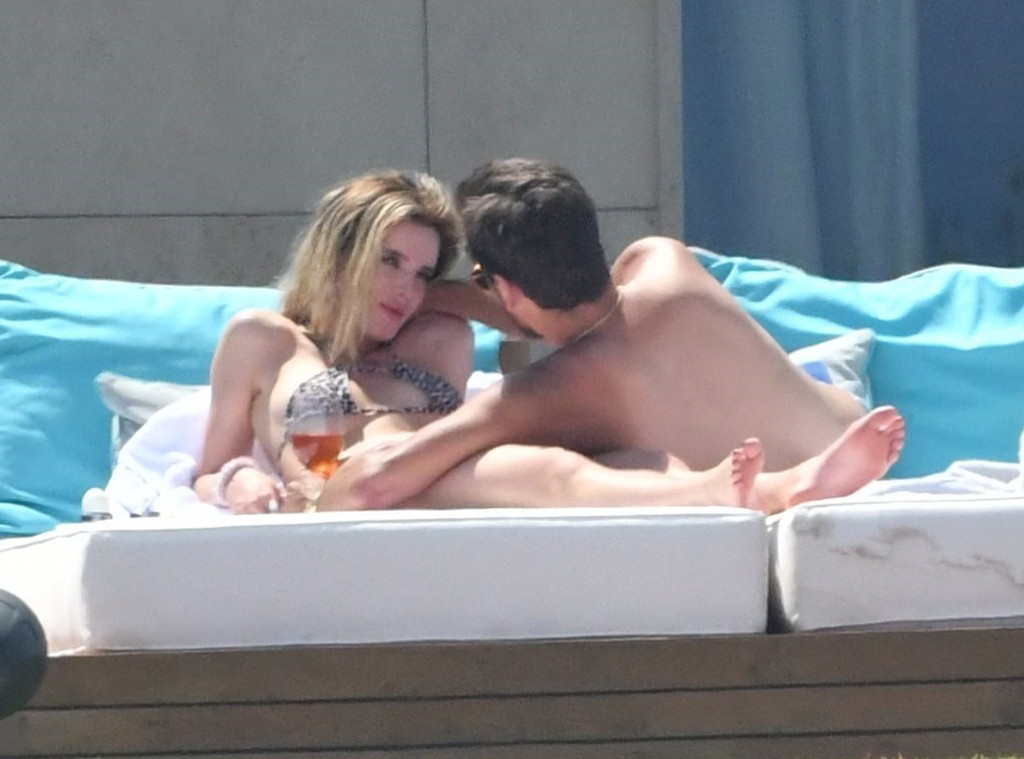 In an effort to dry off, they both shed their streetwear to take in the sun. While the father of three stripped off his shirt and stuck to just his jeans, the 19-year-old donned a string bikini and the two got comfortable lounging on a sun bed together, looking into each other's eyes and eventually embracing.

"They spent all day laying out and flirting with one another. They kissed several times and at one point Bella laid on top of Scott and ran her hands through his hair," the source said. "When Scott got a FaceTime call on his phone, Bella got into the picture and was goofing around in the background. They stayed outside cuddling all day." 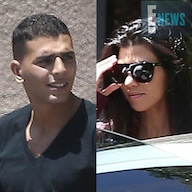 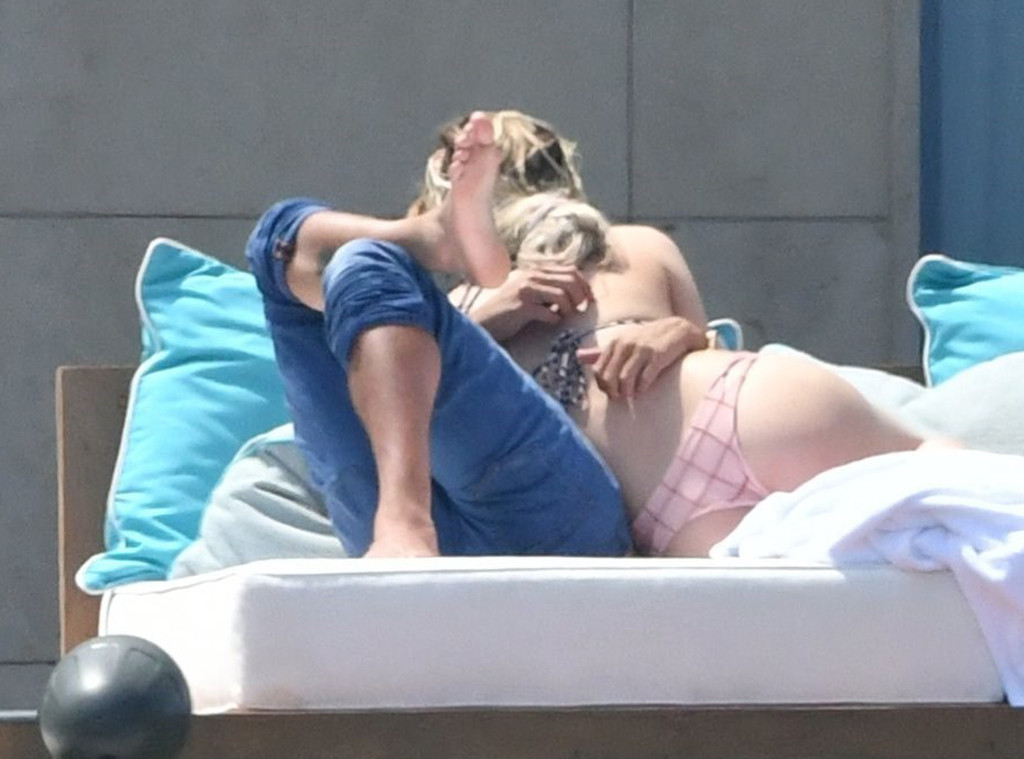 After having a dinner date at Catch in Los Angeles last week, the duo boarded the same flight to Cannes on Monday, according to a source. While they apparently tried to be covert by walking through the airport separately, the two left the Nice Airport in the same car together.

Meanwhile, according to another insider, Disick is using their quality time to get under ex Kourtney Kardashian's skin. Kardashian has been continuing her own fling in France with new beau, Younes Bendjima, and is staying just 10 minutes away from her former partner.

"Scott bringing Bella is 100 percent to piss Kourtney off," the source said. "It's a very 'Let's see how it makes you feel' kind of thing. It's immature, but that's Scott."

Another source said that Bendjima is not like Disick. "Kourtney and Younes are having a lot of fun together. She really appreciates how responsible he is and that he doesn't party. He's the opposite of Scott in many ways and that's been great for Kourtney to experience," said the source. "Even though Younes is younger, she feels like he is an old soul and is very grounded."

As for the likelihood of a full-fledged relationship for Kourtney and her new man, that's still up in the air. "For right now it's a casual fling, but it could get more serious in the future. Neither of them want to put a label on it or analyze. They are just having a great time and not thinking about what comes next."