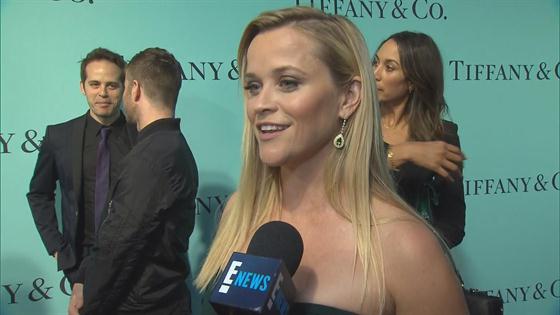 "Did you ever want it? Did you want it bad?" Those are the opening lyrics to "Cold Little Heart" by Michael Kiwanuka, the song that serves as the theme for Big Little Lies, and they also apply to the feelings of many fans regarding a potential second season.

The series, which was based on the book of the same name by Liane Moriarty, was executive produced by and starred Nicole Kidman and Reese Witherspoon. There is no sequel written by Moriarty…yet. Moriarty recently revealed there have been talks about a second season, something Witherspoon confirmed to E! News at Tiffany and Co.'s celebration of the 2017 Blue Book Collection. 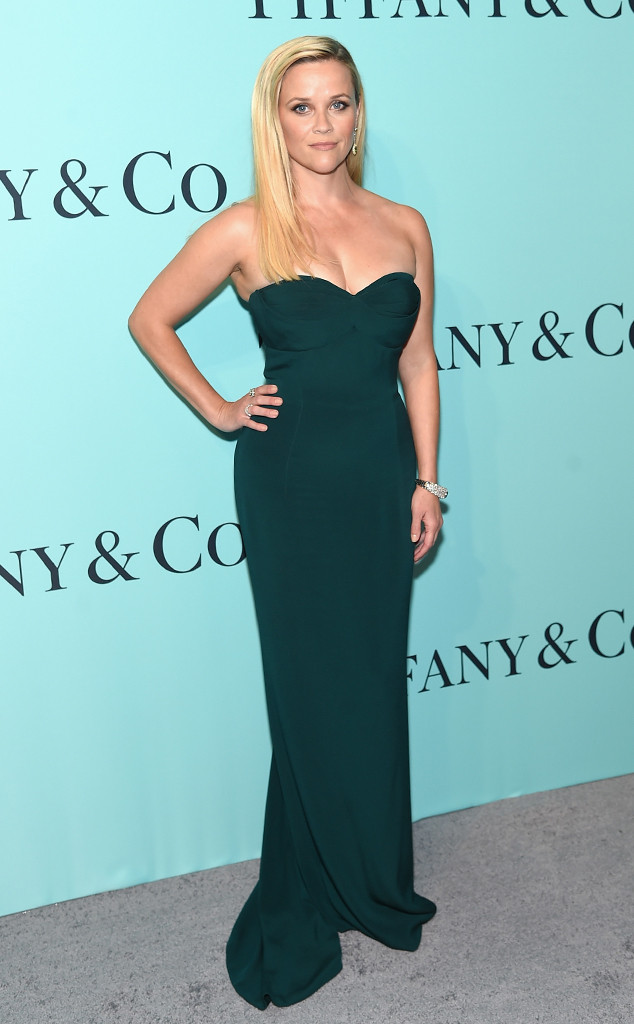 "Yeah, Nicole and I just spoke about it three days ago," Witherspoon told E! News about a second season. "We're talking to Liane Moriarty, who wrote the book, about how could these characters go on, what would happen? We definitely left it open-ended so there's a possibility there."

Witherspoon previously told fans that a sequel would rely on whether Moriarty would return to the characters.

"I have started to think about ways this could continue," Moriarty said. "The producers have asked me to see if I can come up with some ideas. I wouldn't write a new book but perhaps a new story and then we'll see what happens…I'm absolutely open to it because, once I started thinking, it was too much fun to see what I could do and to see these characters again. And there's definitely places you can go." 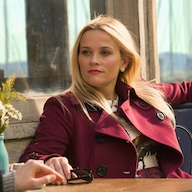 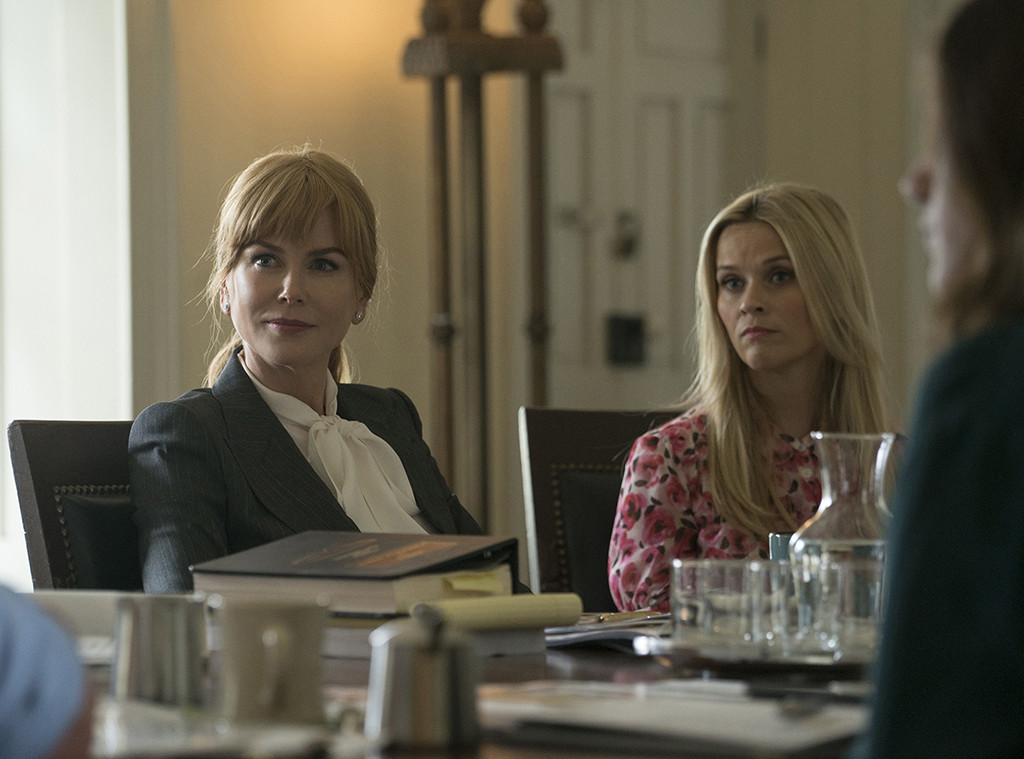 The miniseries ended with Perry (Alexander Skarsgard) in an all out brawl with wife Celeste (Kidman), Madeleine (Witherspoon), Jane (Shailene Woodley) and Renata (Laura Dern), with Bonnie (Zoë Kravitz) swooping in and pushing Perry to his death. The ladies all decided to cover for each other in regards to the push and bonded. The last scene was the detective of the case watching the women frolic together with their kids on the beach.

Moriarty said a sequel to Big Little Lies could focus on Bonnie's backstory and what happens for Celeste now that her abusive husband is gone. The series was a ratings and critical hit for HBO.

"It's been extraordinary," Witherspoon told us of the reaction. "It's the biggest reaction I've ever had for any piece of work that I've ever done. I'm just thrilled that people love Big Little Lies, that they wanted to watch  it every single week. Nicole and I talk about it all the time, we can't believe the excitement about it."

But despite the reaction, not everybody wants a sequel.

"To do a season two, I'm not for it," Jean-Marc Vallée, director and executive producer of the HBO series, told THR after the finale. "Let's move on and do something else! If there's an opportunity to reunite with Reese, Nicole and these characters of course, I'll be a part of it, but Big Little Lies 1 is a one-time deal. Big Little Lies 2? Nah. The end is for the audience to talk about. Imagine what you want to imagine and that's it. We won't give you a season two because it's so good like this. Why spoil it?"