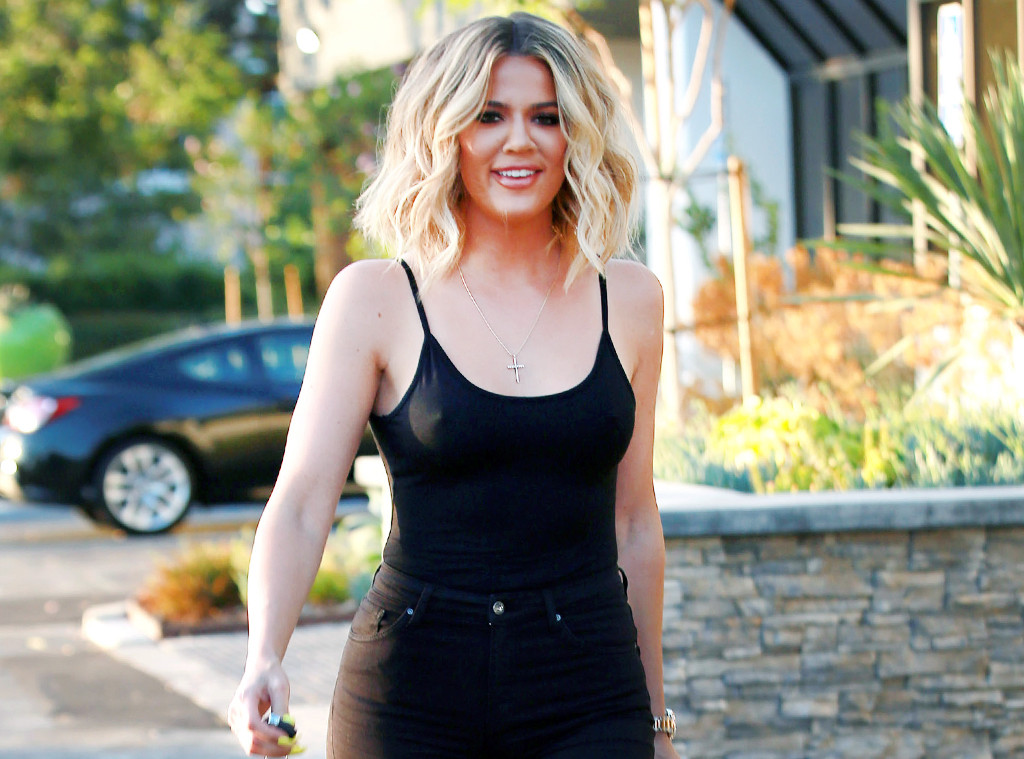 A way to freeze your fat and never have it return? It sounds too good to be true...but is it?

Well, I tested it out and, spoiler alert, it's uh-mazing. CoolSculpting is literally the hottest coolest trend in Hollywood right now. Celebrities including Molly Sims, Kris Jenner and Gretchen Rossi have all been outspoken about their support for the process. Khloe Kardashian has even credited part of her revenge body to the magic of CoolSculpting, which can range between a few hundred to a few thousand depending on treatment area.

To be honest, I'm not the type of person who looks for the latest fad diets or quick ways to lose weight. I eat healthy and I workout three to four days a week, so doing this type of procedure is actually very out of character for me.

But, if KoKo says it works, I'm willing to try it. 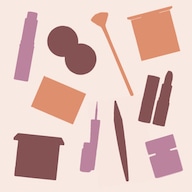 I began my CoolScupting journey at Comprehensive Dermatology Office in Pasadena, with a consultation with cosmetic consultant Mary Lou and office RN Kimberly.

First of all, Mary Lou insisted this is not a weight-loss procedure. "This is for someone who is already healthy, but has stubborn, problem areas that they can't seem to get rid of in the gym," the expert said. She also explained that their machines freeze the fat cells in the treated areas. Over the next three months, your body naturally loses those dead cells. They don't ever come back. Secondly, they made it clear that you need to have pinch-able fat, and, boy, did they pinch around. "If your fat is hard, then you are not the right type of candidate," she added. They need to be able to squeeze into it, so that the machine can suction it.

After speaking with me and a thorough exam, they agreed to go forward with the CoolSculpting on my stubborn spot, my tummy, an area that costs about $1,200 per treatment. They warned me that I would experience soreness after the procedure, but I assured them I have a really high pain tolerance. I felt excited, nervous and just like a Kardashian, all at the same time. A whirlwind of emotions.

On the day of treatment, Kimberly used a combination of sharpies and highlighters to mark up my stomach—I looked like I was about to make an appearance on Botched. She did this in order to make sure everything was evenly set up so she'd know exactly where to place the CoolSculpting machine. Once I laid down, Kimberly neatly placed a wet, cold liner on the right side of my lower stomach. I figured, "Oh, this cold liner must be what they're talking about when they said 'cool' because that's really freaking cold." Silly me.

Next came the actual CoolSculpting machine placement. With a sweet smile, Kimberly looked at me.

As I watched the machine suction up my stomach skin, I said a few other words that I'll refrain from mentioning (but made Kimberly crack up). It felt like I was stung by 10,000 bees and someone was simultaneously rubbing Icy Hot over me. I also felt like I had the wind knocked out of me for about three seconds before it slowly began to ease. My stomach was suctioned into a fat-freezer, and I was just chilling on a bed full of pillows—literally. 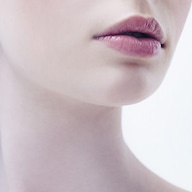 Trial by Botox: My Quest to Stop Upper-Lip Sweat

Each section of the stomach was done one at a time—for an hour each! For my lower tummy, I did one side for an hour, then did the other side for an hour. The grossest and funniest part of the procedure was when they remove the machine from your body when an area is complete. They pull the machine off your skin, but your fat is left crystalized. Imagine seeing your fat in the form of the machine. Basically, my stomach had a mini, cold, mountain of fat on it, and Kimberly had to massage it out to make it look normal again. In total, I was there for about three hours.

When I was finished, my stomach was actually swollen and would be like that for a few more days, Kimberly reassured me. For the first two days after CoolSculpting, I felt good but was severely bruised. My stomach was completely black and blue, with a hint of red from the sharpie I was still trying to scrub off. 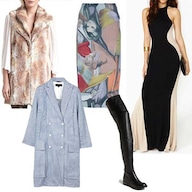 The third day in, I woke up feeling like someone was repeatedly stabbing me with millions of tiny needles directly into the worst sunburn I've ever had. I definitely had reached a second phase of the recovery process: soreness. Remember when I said I had a really high pain tolerance? Well, I wasn't lying. I've broken both my feet, had lasers to my face, and nothing has compared to this unique type of pain. The only good part is that the pain came in waves—it wasn't constant.

My family heard about it, my friends heard about it, my coworkers definitely heard about it. I probably complained to anyone that crossed paths with me for the next week. Yet despite the pain, I didn't have to stop my life in anyway, which was a huge win. Life went on, including working out. Kimberly told me that, ironically, icing the treated area will help reduce the pain. It helped—but I find that wine-ing whining often makes me feel better, too. 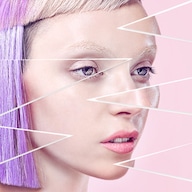 What a Celebrity Skin-Care Consultation Really Looks Like—Fillers, Lasers & All

After about 10 days post-procedure, all the pain was finally gone and my skin felt so tight. I noticed not only my tummy but the areas around it have become flatter and looked and felt tighter. There isn't as much there to pinch anymore! Despite the soreness after the CoolSculpting, I would 100 percent do this again and actually really want to. I would also recommend this to anyone thinking about doing CoolSculpting that already lives and plans to continue to live a healthy lifestyle. I noticed a difference after only one treatment. For perspective, most people do it a few times for maximum results, which I totally believe would transform someone's body.

I mean, beauty is pain—right? 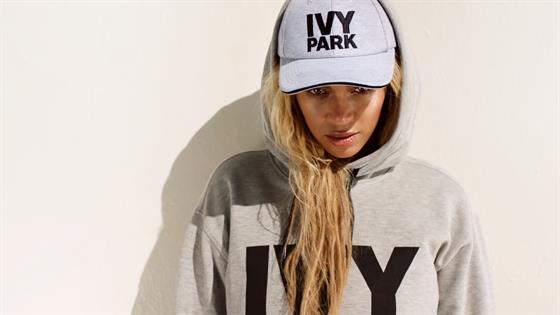 Now Playing
Up Next
How to Work Out Like Beyonce 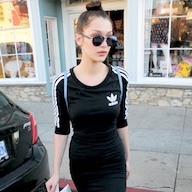