Inside Halle Berry and Olivier Martinez's Divorce: Find Out What Went Wrong 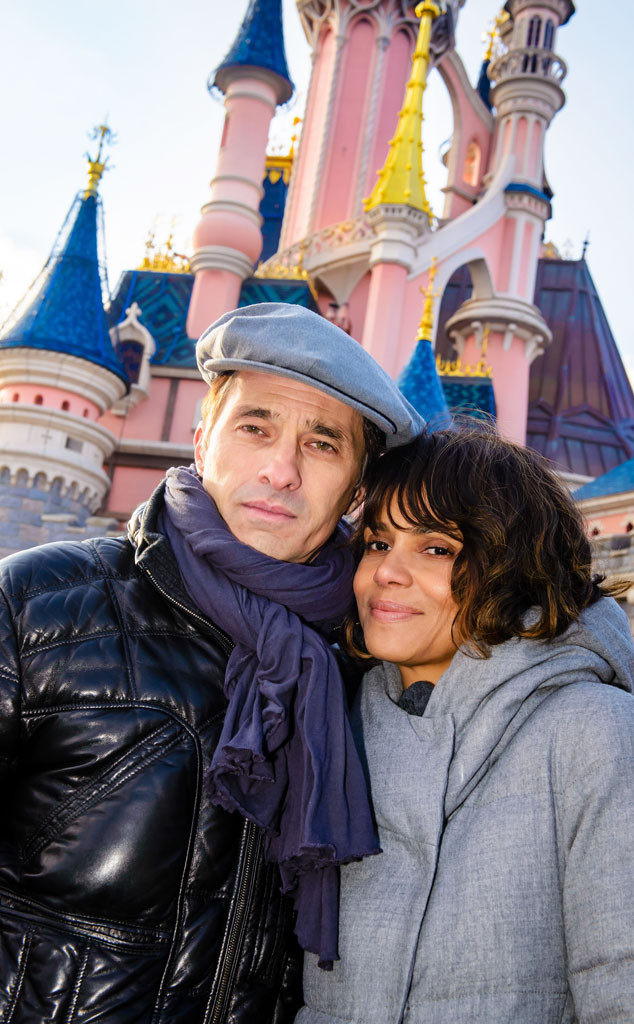 Halle Berry and Olivier Martinez announced the shocking news today that they're filing for divorce, and the remaining question on everyone's mind is summed up by one word—why?

The pair, who wed in July 2013 and have one child together, 2-year-old Maceo, didn't offer any insight as to why they've decided to split when releasing a joint statement, and instead focused on what's to come, telling us, "We move forward with love and respect for one another and the shared focus of what is best for our son. We wish each other nothing but happiness in life and we hope that you respect our and, most importantly, our children's privacy as we go through this difficult period."

However, multiple sources share what might have went wrong with the actress and her husband of two years, explaining that these former lovebirds were dealing with issues within their relationship right from the start. 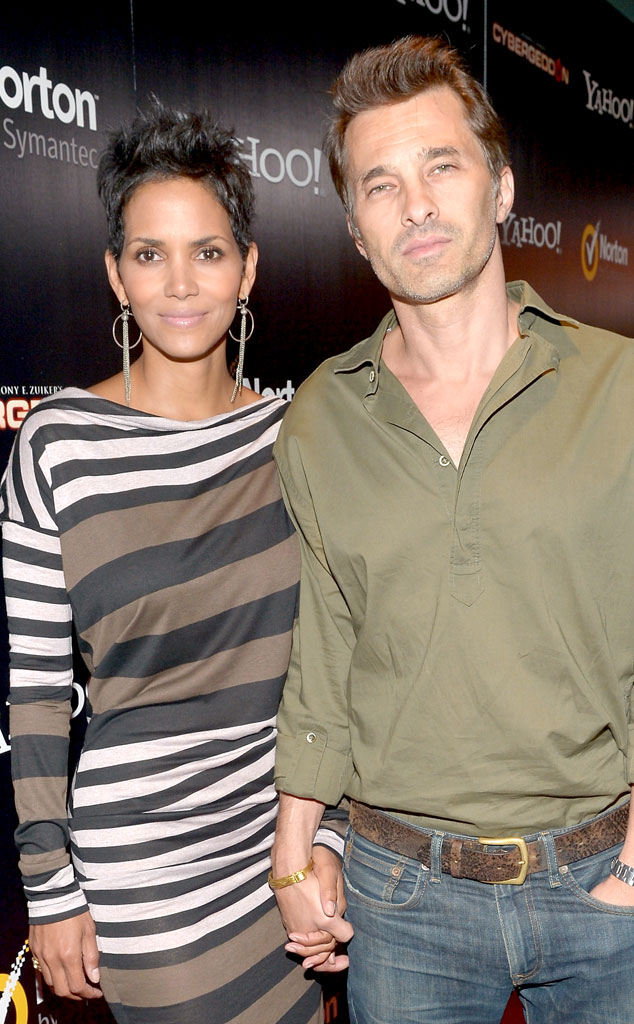 Saying their marriage "wasn't easy," an insider tells E! News, "They had an incredibly passionate bond with one another, but with that comes big highs and lows. They fell madly in love with one another, but at times, it did feel like everything was against them," and adds, "Whether it was Halle's difficult relationship with [Nahla's father] Gabriel [Aubrey], which caused a huge amount of upset for the two of them, or geographical issues."

Geography was definitely tough, considering Martinez is French and didn't really want to part with Paris. "Olivier loves France, he wanted to be in Paris, he was not a fan of the paparazzi attention that came with being with the relationship," the source tells us. "He felt that if they lived in Europe, they would have a lot more privacy. Being here with Halle felt like they were living in a fish bowl."

And the distance was only heightened because of their careers. "They were also at different places in their careers and that would cause some issues."

Regardless, these obstacles initially didn't make Halle and Olivier give up, but instead, inspired them to beat the odds. However, with time, the problems began taking a toll on them.

"The stress they were dealing with were way more than what a normal, newly married couple would have to handle. And while at times, the problems brought them closer together and made them determined to beat the odds and make it, inevitably, with time, these things can take their toll."

And so the problems grew and got to the point where the two stars had to reconsider their future together, something that although is just becoming public now, was in the works for a bit of time.

A source close to Berry tells E! News, "They have struggled for a long time and been living separate lives. They waited it out for awhile, seeing if things would improve, but they didn't." They continue, "Olivier has spent a lot of time in France and working overseas. They have had long stretches of time apart and both seem happier when they don't have to deal with the other. They have a lot of differences culturally and as far as lifestyle goes. Things didn't jive between them and they grew apart. It was a challenge to meet each others' needs and be on the same team. They've essentially been separated for several months, but now they are both ready for a clean break and to move on with their lives."

E! News has reached out to both camps for comment.

Berry and Martinez met in 2010 while filming Dark Tide and got engaged in 2012. At the time, Berry admitted she was surprised to be walking down the aisle again. "I swore it off, right? Never say never, people!" the stunning star told Extra a week before saying I-do.