Taylor Swift Talks New Single ''Welcome to New York,'' Says It's ''Very Sexist'' to Claim She Only Writes About Exes 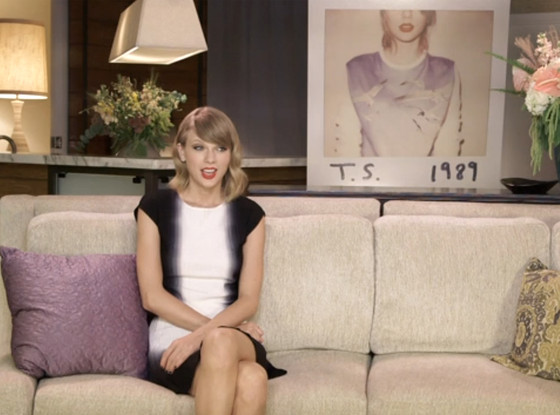 Step aside, Harry Styles—Taylor Swift has a source of inspiration for her latest single: her love affair with NYC.

The 24-year-old pop star has released a preview of her new tune "Welcome to New York," the most recent track from her forthcoming album 1989, and opened up about the sure-to-be hit in an interview with Good Morning America.

"I wanted to start the album with this song because New York has been an important landscape and location for the story of my life in the last couple of years," Swift explained of the tune, which is available at midnight tonight on iTunes. 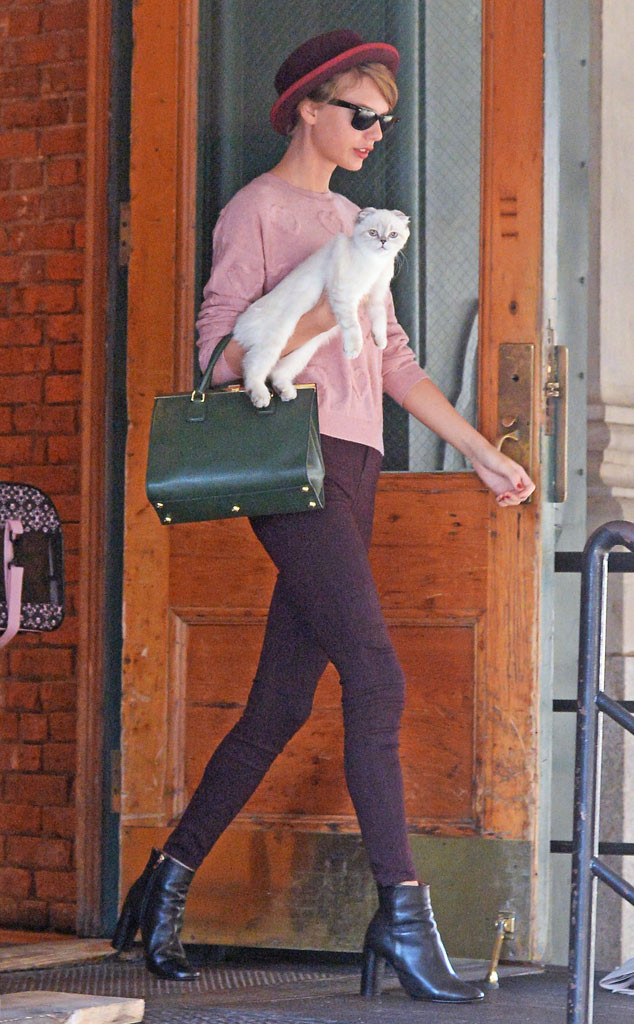 In April, the singer purchased a $19.9 million penthouse in the Tribeca neighborhood of NYC, and the move has had such a positive impact on her life that she's even been trying to convince BFF Selena Gomez to join her. "Taylor has been begging me to live there," Gomez previously told E! News. "She's like, 'It's the best decision I've ever made.'"

"The inspiration that I found in that city is kind of hard to describe and hard to compare to any other force of inspiration I've ever experienced in my life," she admitted. "I approached moving there with such wide-eyed optimism and sort of saw it as a place of endless potential and possibilities. You can kind of hear that reflected in this music and this first song especially."

Meanwhile, the "Shake It Off" singer, who has been busy promoting her upcoming album, stopped by Australia's 2DayFM "Jules, Merrick and Sophie" breakfast show on Monday, where she was asked to share feelings with regards to the critics who claim her songwriting only pertains to her romantic relationships.

Defiantly stating the ex-boyfriend claims are a "very sexist angle to take," the self-proclaimed feminist explained why her past relationships are fair game.

Swift insisted that she's always had the same approach to songwriting but "perspective has changed" as her fame has grown.

"You have more and more people paying attention to what you're doing and you've been doing it the same way your entire career as a songwriter..." she said. "They use kind of you writing songs about your life as a way to play detective and for me I have a really strict personal policy that I never name names, so anybody saying that a song is about a specific person is purely speculating."

She continued, noting that it's far more important to stay true to her work ethic, rather than worry about the public's opinion. "The most important thing for me is maintaining artistic integrity, which means as a songwriter I still continue to write about my life." 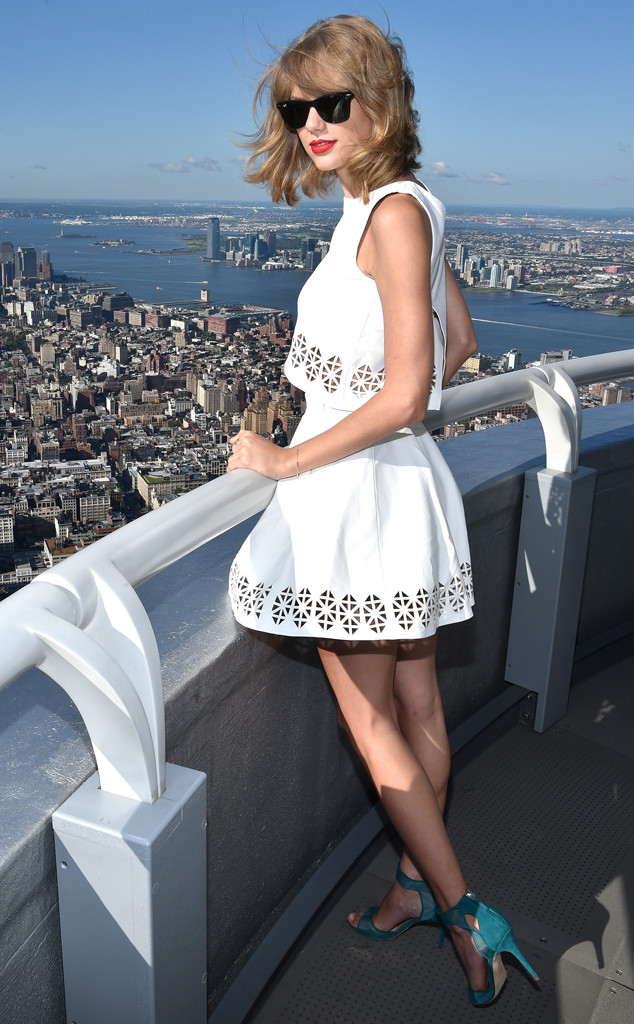 So what does Swift have to say to those who claim she can only write songs about her exes?

"You're going to have people who are gonna say, ‘Oh you know, like she just writes songs about her ex-boyfriends,' and I think, frankly, that's just a very sexist angle to take," she says before adding, "No one says that about Ed Sheeran. No one says it about Bruno MarsThey're all writing about their exes, their current girlfriends, their love life and no one raises a red flag there."