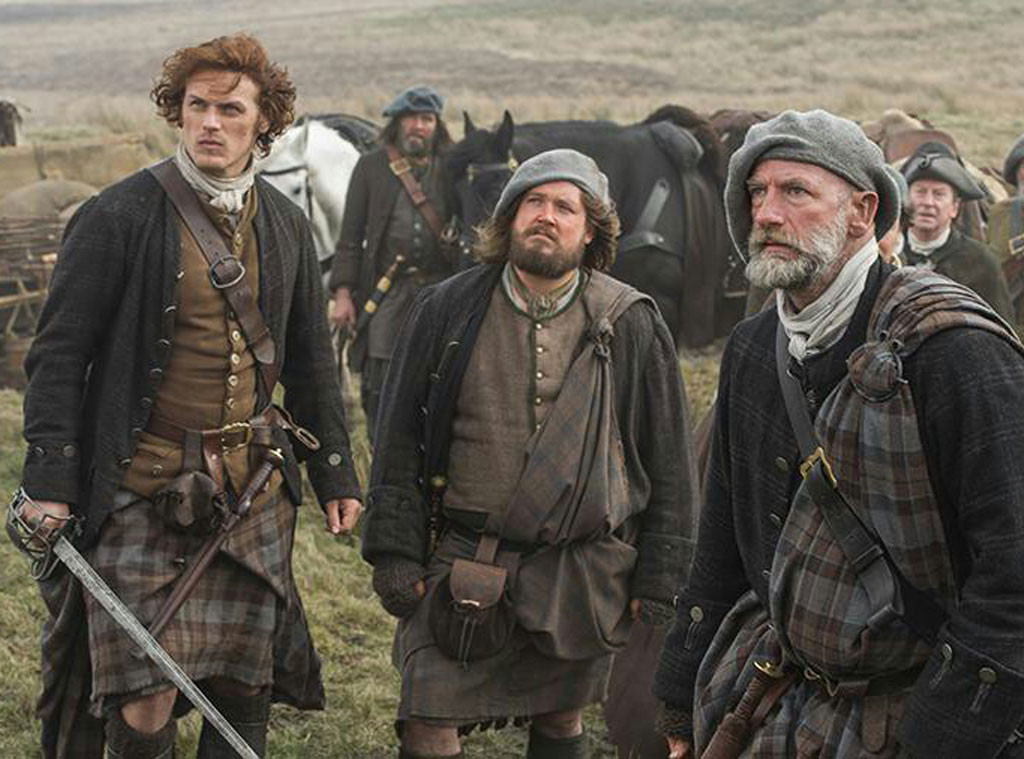 Scores of Scottish celebrities, including Hugh Grant, Susan Boyle and David Beckham, have weighed in on the historic referendum that Scots will vote upon on Thursday to answer the question, "Should Scotland be an independent country?"

The area has been part of the United Kingdom for 307 years. For centuries, scores of supporters have lobbied and even fought for Scotland's independence, as depicted in the Oscar-winning Mel Gibson movie Braveheart and the new Starz series Outlander.

More than 4.28 million people are registered to vote and if most of them choose to break away from the country, the U.K., which also includes England, Wales and Northern Ireland, will lose about 5.2 million citizens. The most recent polls suggest that 51 percent of Scots oppose the proposal. The polls close at 9 p.m. GMT (5 p.m. ET).

VIDEO: The Simpsons' Groundskeeper Willie gets amped up about Scotland independence vote

Earlier this year, stars such as Sean Connery have voiced support for Scottish independence, while more than 200 opposed the proposal.

Check out what celebrities had to say in recent weeks below.

1. Russell Brand, English comedian and Get Him to the Greek actor 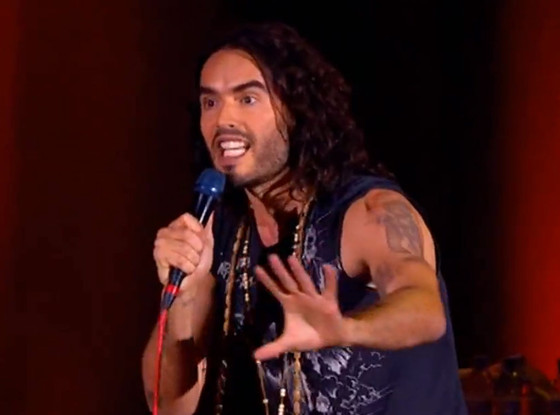 I've never voted but if I was Scottish I'd vote yes. 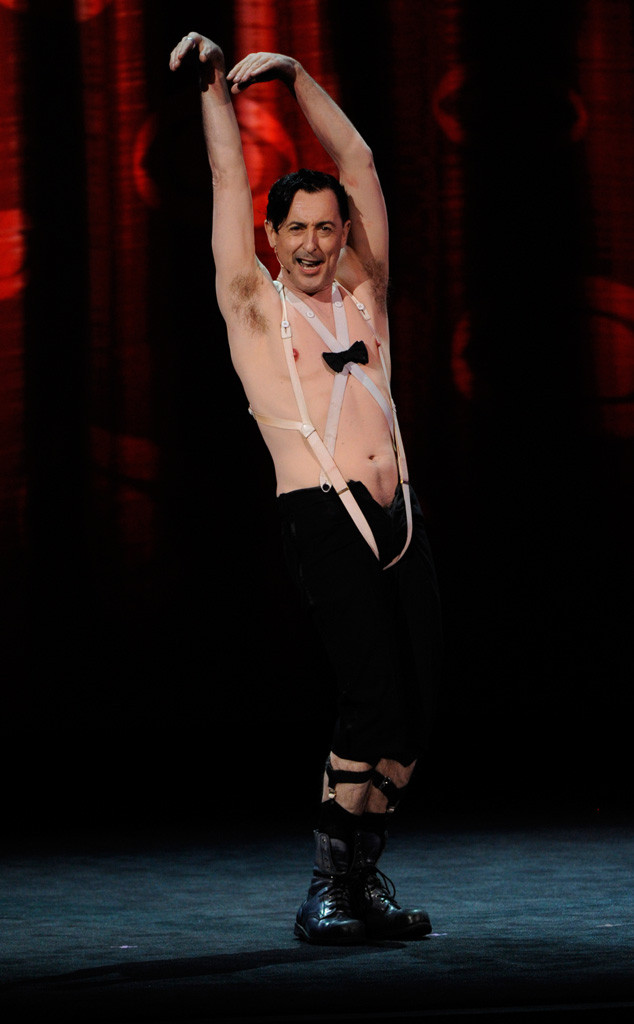 3. Tommy Flanagan, a Scottish actor who plays Chibs on Sons of Anarchy: 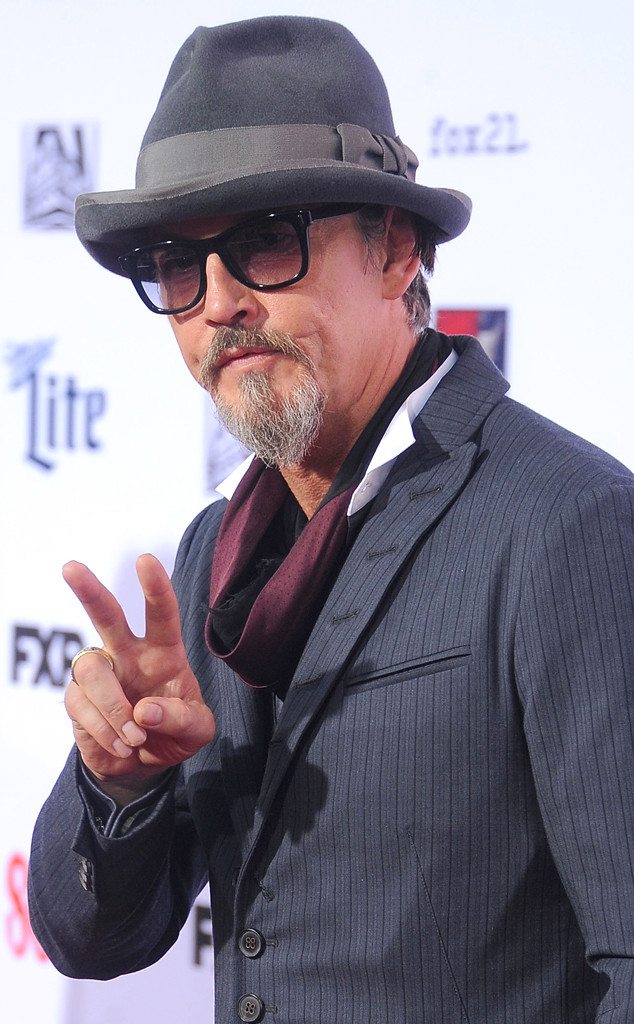 If you're Scottish vote Aye!!

4. Sam Heughan, a Scottish actor who plays Jamie Fraser of the Scottish MacKenzie clan on Outlander (also pictured above, in a scene from the show):

A positive car this morning to work! #yesWeCan @daviehollywood pic.twitter.com/vmlvoNchkA 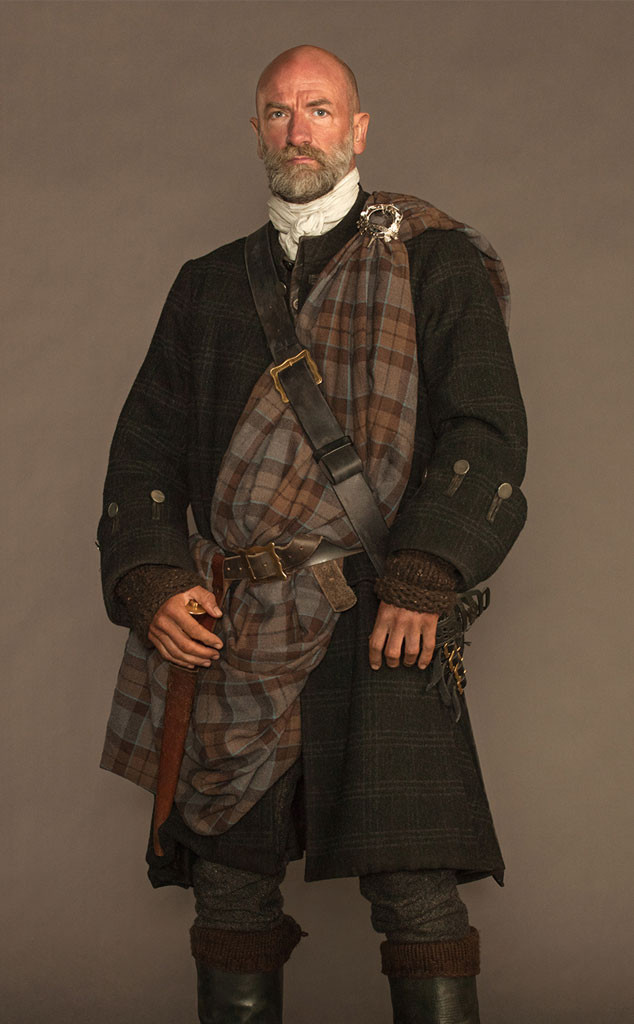 My thoughts & hopes for a winning Yes vote are with Scotland on the eve of this historic day. Be strong, confident,& POSITIVE! @YesScotland

Celebrities who oppose Scottish independence and want the United Kingdom to remain united.

1. Hugh Grant, English star of films such as Four Weddings and a Funeral, Notting Hill and About a Boy: 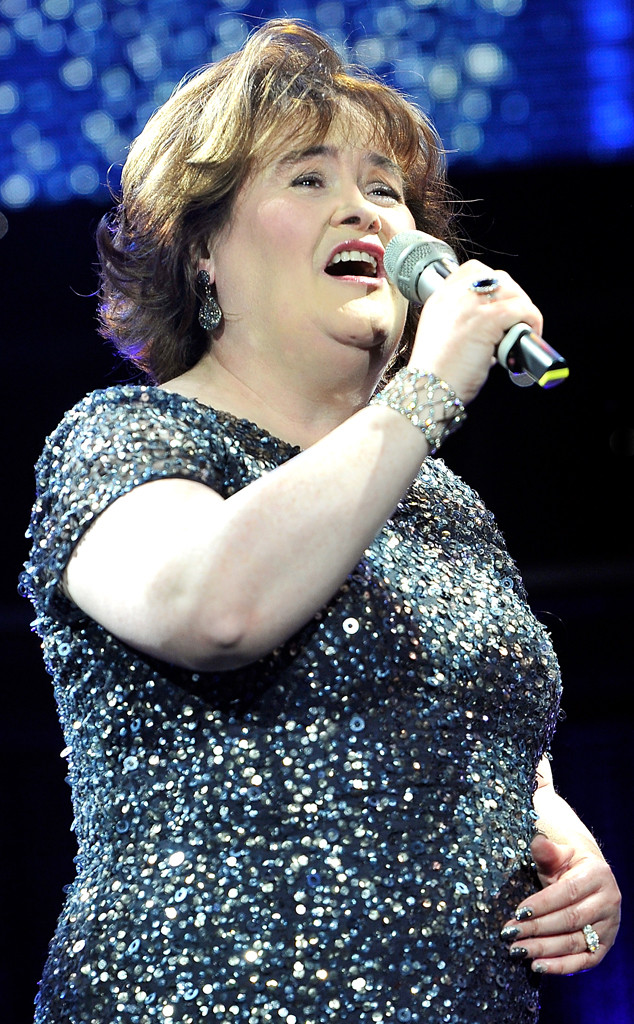 "Thursday will be the biggest day in Scotland's history," she wrote in the U.K. newspaper The Mirror this week. "For what it's worth, I will be voting 'No.' I strongly believe Scotland should stay in the U.K."

"I am a proud, patriotic Scot, passionate about my heritage and my country but I am not a nationalist," she added. "We have still been able to retain our proud identity while being a part of Britain." 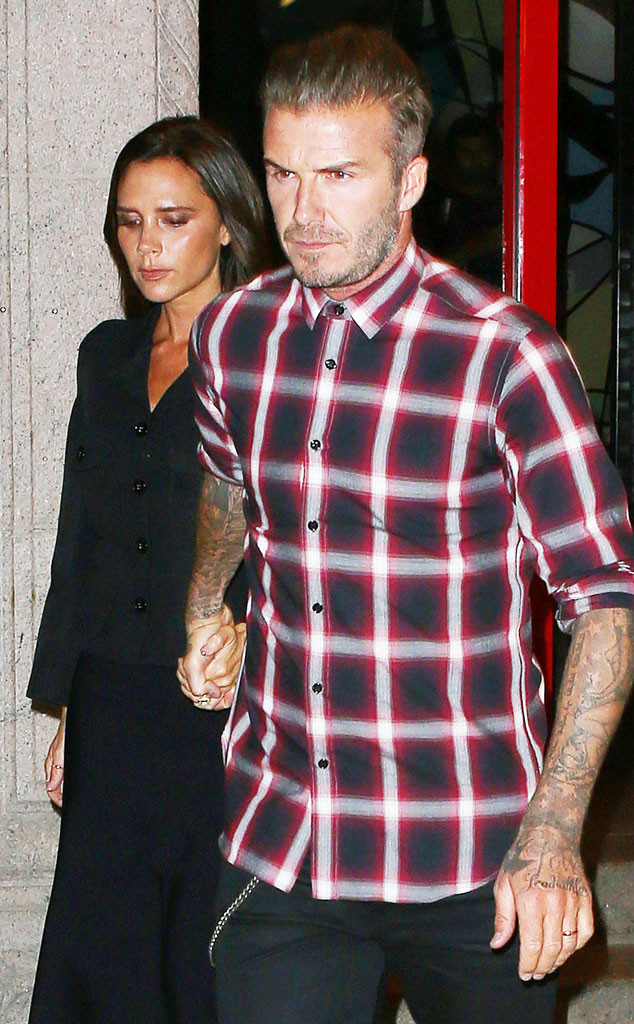 "We want to let you know how very much we value our relationship and friendship," David wrote in an open letter distributed by the pro-U.K. unity "Let's Stay Together" campaign, as reported by the U.K. Press Association. "Of course regardless of your decision that will never change, however, my sincere hope is that you will vote to renew our historic bond which has been such a success over the centuries and the envy of the entire world. "What unites us is much greater than what divides us. Let's stay together." 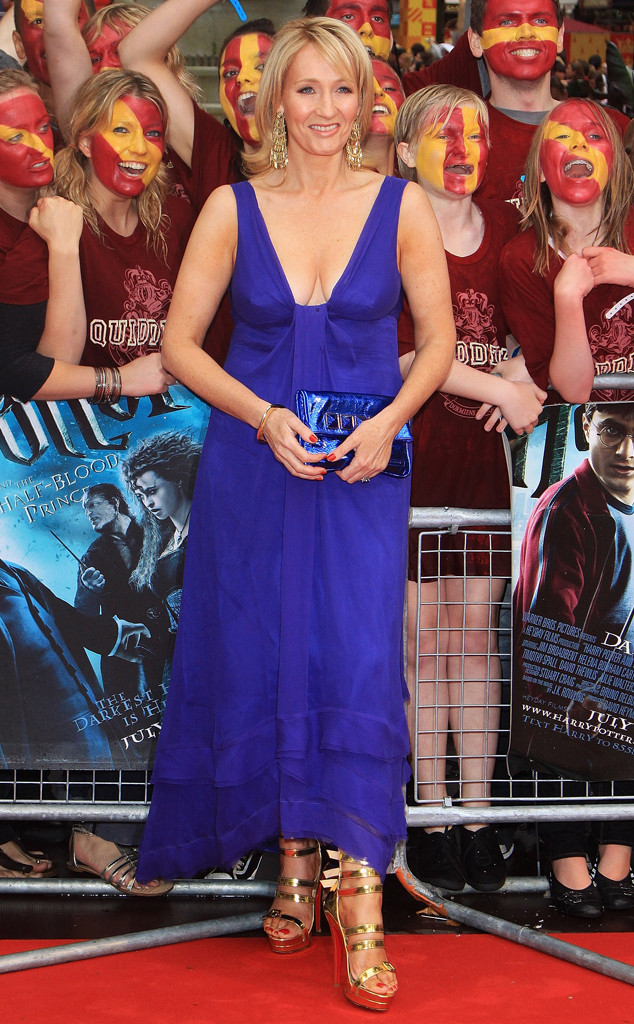 Big day in Scotland tomorrow #indyref. My head says no and my heart shouts it - but whatever happens, I hope we're all friends by Saturday. 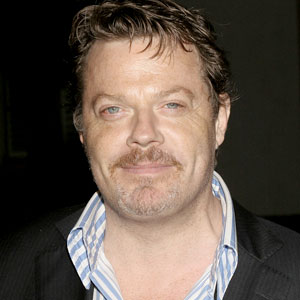 He retweeted Rowling's post and also expressed his opposition to having Scotland break away from the United Kingdom at a rally in London this week. 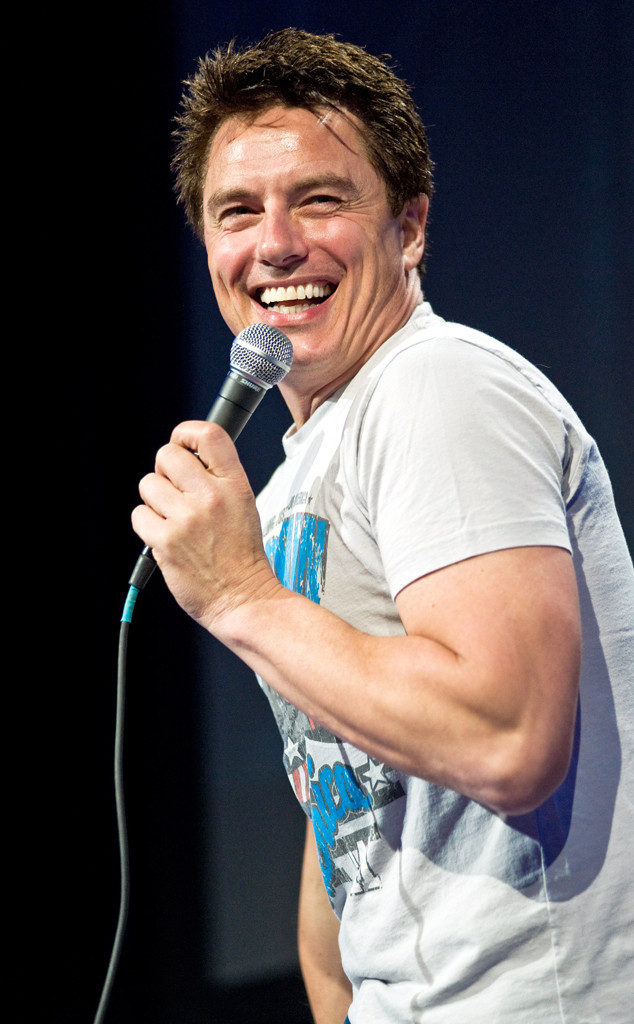 "I'm very proud of my Scottish heritage," he said this summer, according to The Daily Mail. "My firm belief is Scotland should remain part of Great Britain." 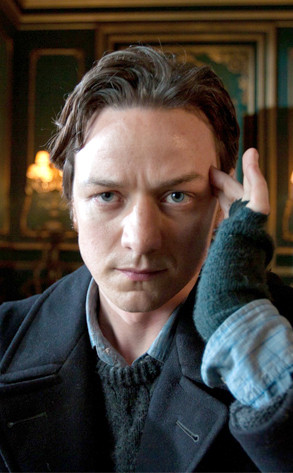 "I don't trust politicians at all, and I don't really think that actors, i.e. professional liars, are the best people to be commenting and to be backing up other professional liars, i.e. politicians," he told The Wall Street Journal. "I'll go with my country no matter what way they vote, I just hope that my country follows its heart and its gut rather than listening to redundant political debate."

2. Pierce Brosnan, an Irish actor whose father was Scottish and who is best known for his past role as James Bond in three movies. 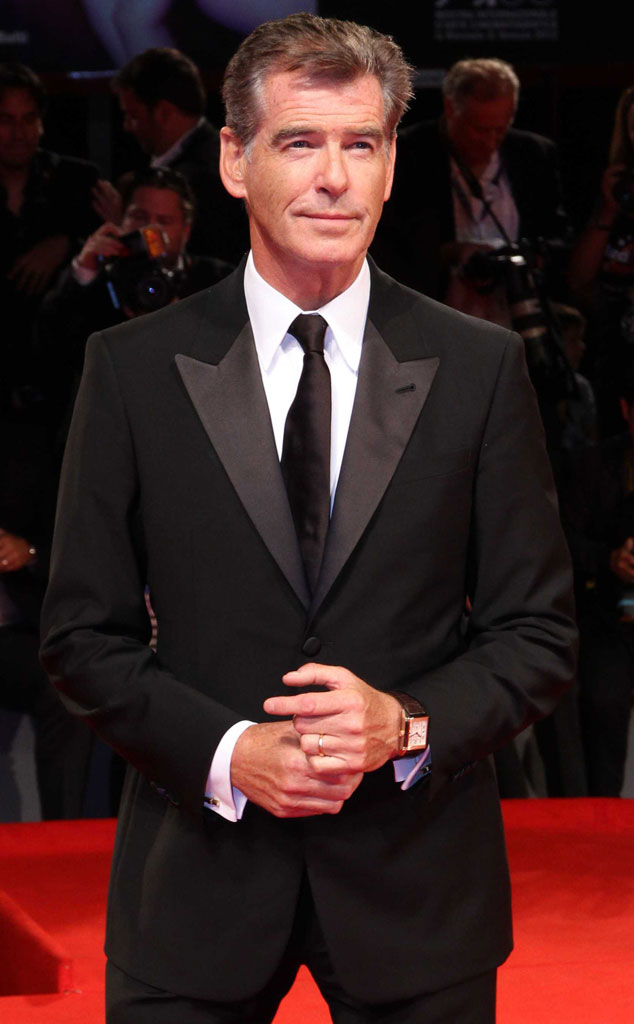 "If that's what they want, I wish them well," he told The Hollywood Reporter. "The world will turn the same way with or without their independence." 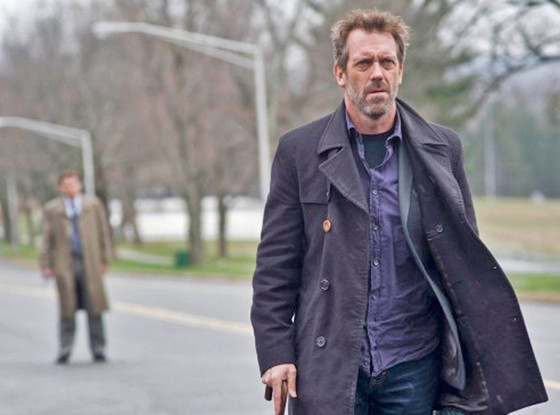 Good luck Scotland. Whichever road, may it rise up to meet you.