The 100 Premiere: Why Bellamy Is Missing and How Soon He Might Be Back 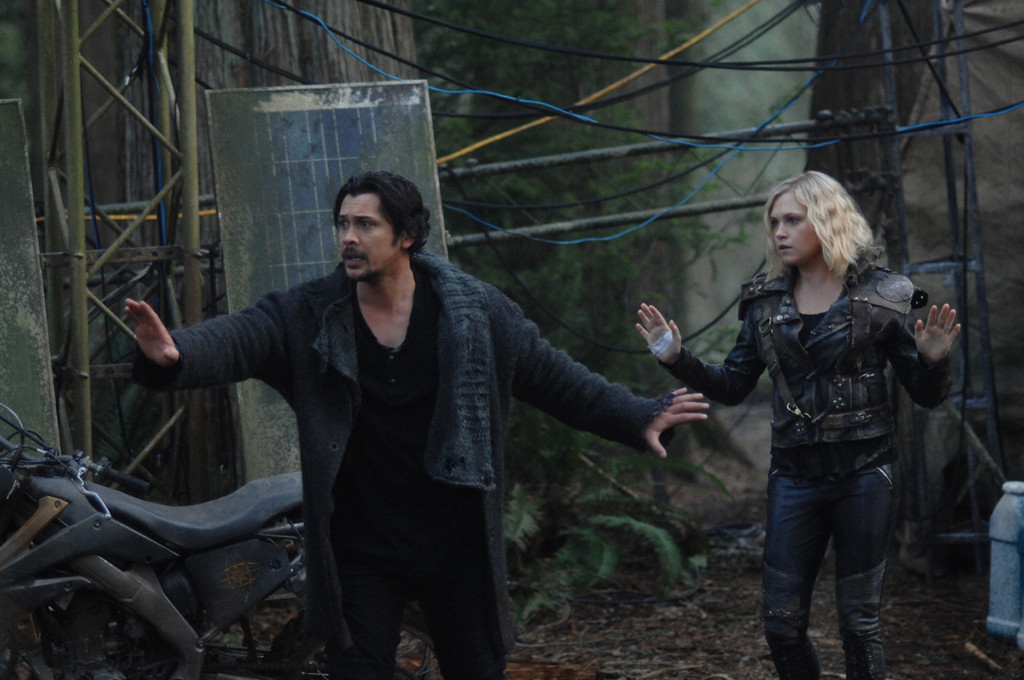 The 100 is back, but someone is noticeably missing.

In the opening moments of tonight's season seven premiere, which picked up right where the season six finale left off, Bellamy (Bob Morley) was dragged away by some invisible force, probably related to the fact that Octavia had just been stabbed and then disappeared from his arms. As of the end of the premiere Bellamy has yet to be found, sending Echo, Gabriel, and the newly grown Hope into the anomaly in desperate search of him.

We of course asked showrunner Jason Rothenberg about his disappearance, and he explained that it was for personal reasons on Bob Morley's part.

"I don't want to say too much about where that story goes," he said. "What I will say is that Bob chose to take some time off this season, and I know that he was grateful that the studio was able to work out a storyline that enabled him to do that. Fortunately we did have time to craft a story with all the twists and turns that our fans have come to expect, and most importantly I think the big emotionality that our fans have come to expect in the past seven seasons. But the origin of that story really started with that decision on his part."

But don't worry, he will be back.

"When he comes back...certainly everybody's looking for him, everybody's desperate to find him, and that journey will unfold over a number of episodes, but how many I won't tell you guys."

If Bellamy is in the anomaly, which is now also where Gabriel, Echo, and Hope are, it's possible that he could be missing for years on his end, but only a few hours as far as Clarke (and others) are concerned. But Clarke definitely will realize that Bellamy and the others have gone missing before too much time has passed.

"In the premiere, we know that Echo, Gabriel, and Hope are pursuing to try and stop the people that have him, and back in Sanctum they don't know that this is going on yet, but there will come a moment when all the stories connect, not very very long into the season by the way. And that's when the real mission into the great unknown begins," Rothenberg says. 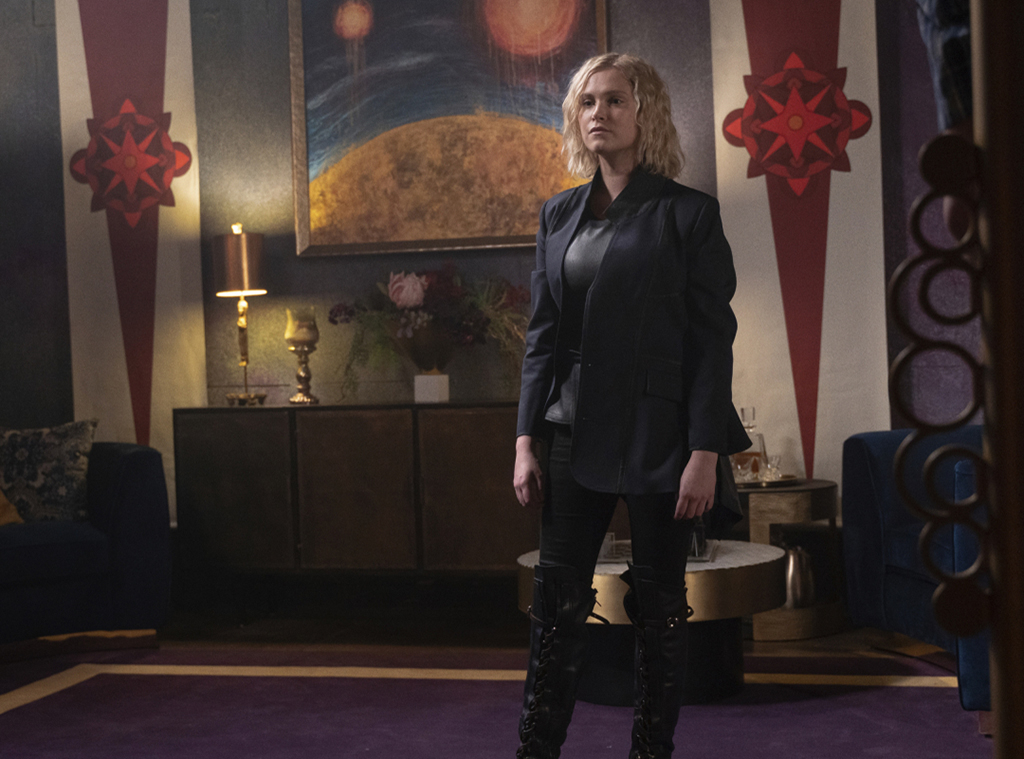 Before that mission begins, Clarke's got a mess to deal with in Sanctum. After briefly trying a whole "no violence" thing, she snapped and attacked Russell, burning down the palace in the process. It's not great!

"She's a little over her skis, as they say. She was reacting impulsively and emotionally in that moment, and it will have huge ramifications going forward," Rothenberg says.

Clarke and her friends will have some metaphorical explosions to manage, and "it's not gonna go so well."

So what comes next? Episode two is a very different kind of episode that follows Echo, Gabriel, and Hope in their search for Bellamy, but also tells some other important stories. Here's what Rothenberg had to say about it:

"Episode two is a beautiful, slower kind of story. We talked before about playing with time, and this is the story of both what happened in the time that Octavia was away during episode 608 in those two seconds she was in the anomaly. We chart those 10 years, really. And we tell the story of what happens to our new heroes, Echo, Hope, and Gabriel when they go through the anomaly and land there, and we do this sort of dual-timeline story which I think is certainly something new for us. It's just a different kind of episode. It's slower, and I just think it's pretty wonderful. And episode four, by the way, picks that story up and completes it."

That airs next Wednesday at 8 p.m. on The CW.

Don't miss what else Rothenberg told us about the final season!