Mary-Kate Olsen and Olivier Sarkozy Split: Look Back at Their Love Story 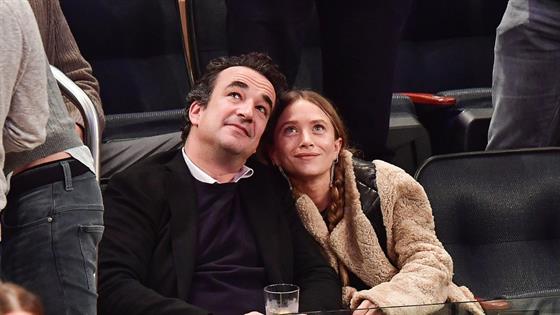 This was a celebrity breakup no one saw coming.

On Wednesday, multiple outlets reported that Mary-Kate Olsen and her husband Olivier Sarkozy are calling it quits.

It appears the 33-year-old actress is the one seeking divorce, after five years of marriage to the French banker.

As some fans might recall, the two tied the knot in November 2015—and had been dating since spring 2012.

Considering the Elizabeth & James co-designer and the 50-year-old have been notoriously private about their romance, the duo has yet to publicly address their breakup.

Multiple outlets have reported that Mary-Kate filed for divorce, and is seeking an emergency order. According to court documents obtained by other publications, the fashion mogul attempted to file for divorce back in April 17, but was unable to do so because of the Coronavirus pandemic.

Moreover, she is asking the courts that her and Olivier's prenuptial agreement be enforced. 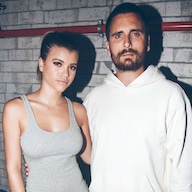 According to multiple outlets, the former actress wants to get divorced ASAP. Mary-Kate claims the French banker is trying to kick her out of their shared New York City apartment.

She alleges that he terminated their lease without her knowledge, and feels divorce is the only way to further prevent Olivier from getting rid of her belongings.

However, there was a time when the two were deeply in love and fell hard for each other. Take a look back at their picture-perfect relationship in our gallery below! 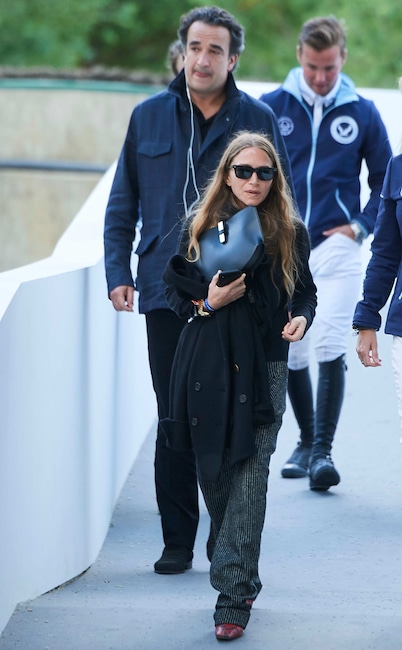 Off to the Races

The fashion mogul and the French banker attend the Longines Global Champions Tour in Madrid, Spain. 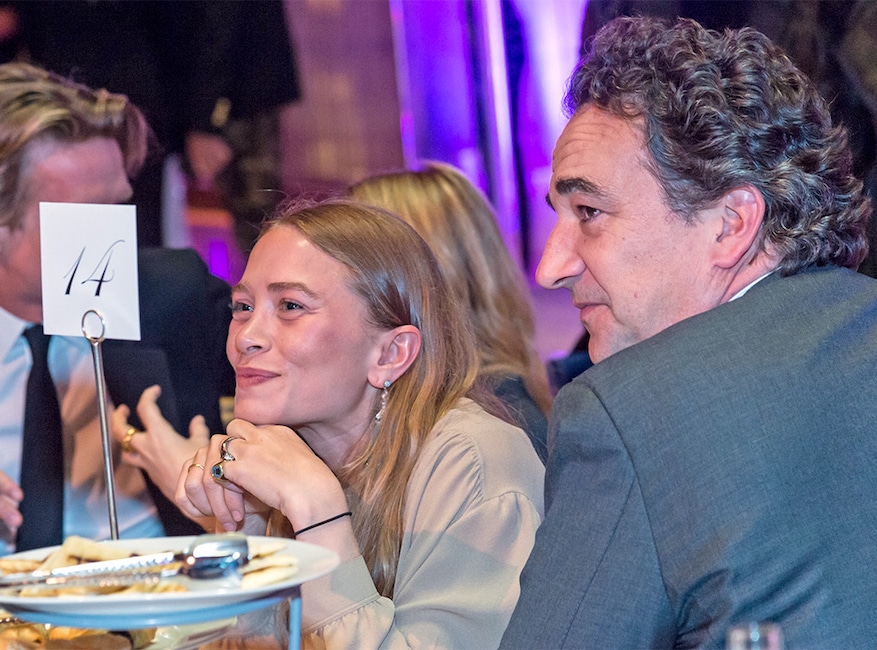 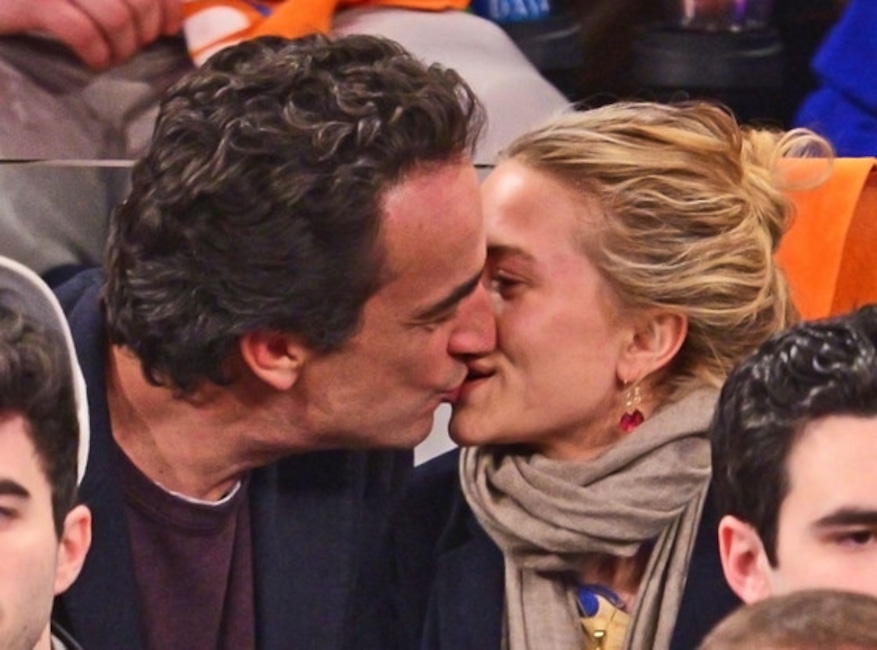 The couple sneaks in a kiss at the Boston Celtics vs New York Knicks playoff game in 2013. 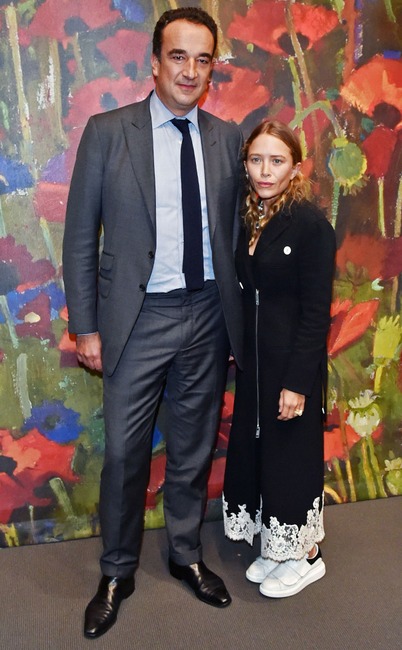 A fancy affair! The duo attends the Take Home a Nude annual auction and dinner in 2017. 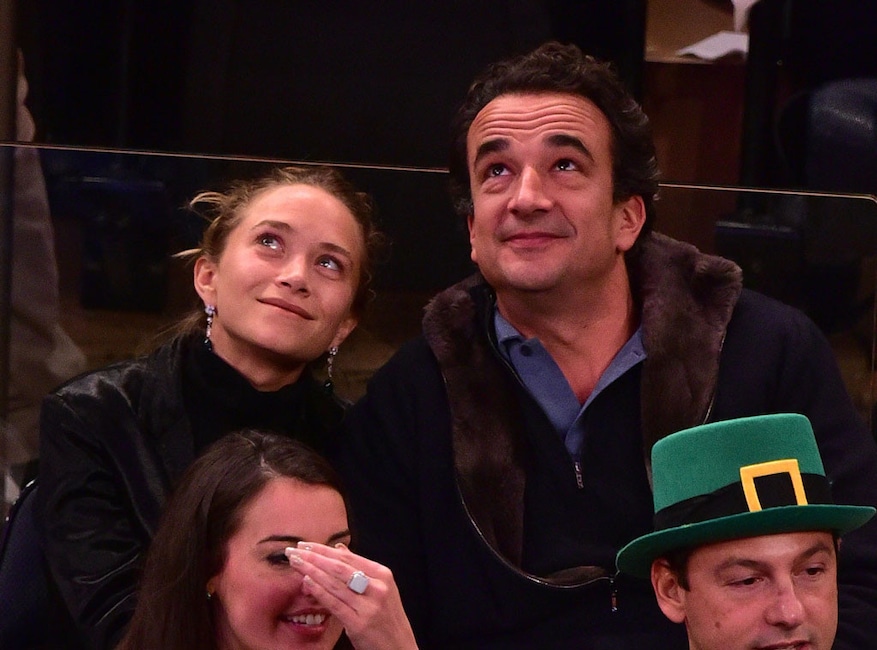 The dynamic duo enjoys some basketball at the San Antonio Spurs vs New York Knicks game in March 2015. 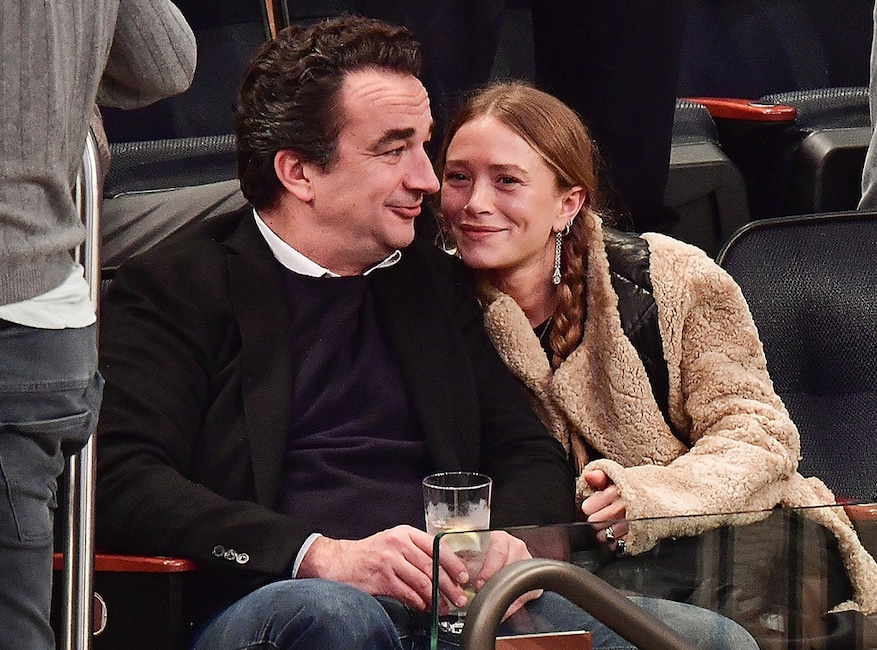 Slam dunk! The couple gets cozy as they watch the New York Knicks play against the Brooklyn Nets in November 2016.. 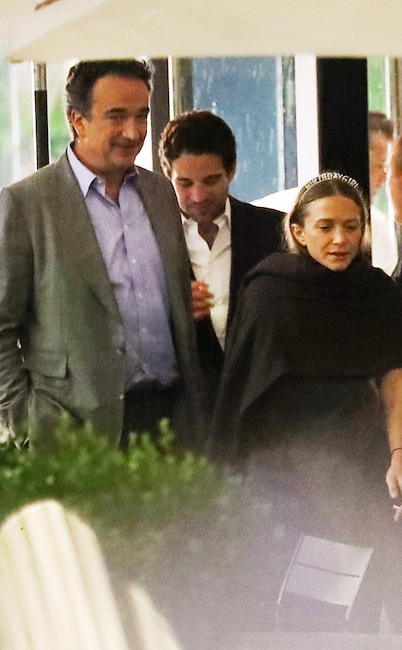 The Elizabeth & James co-designer celebrates her and her twin sister, Ashley Olsen's birthday. The French banker stands right by his wife's side. 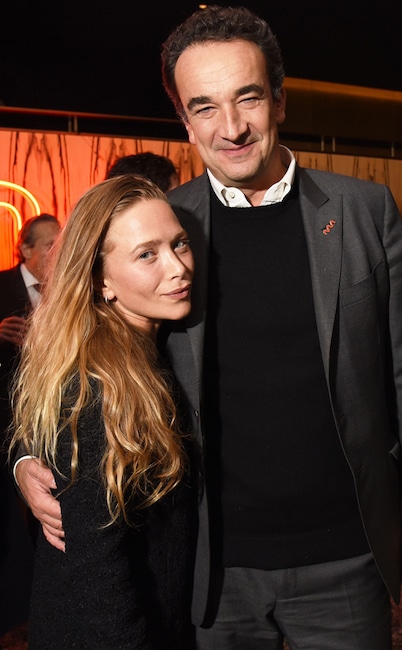 The two enjoy a date night out at the Minnie Muse collection launch in New York City. 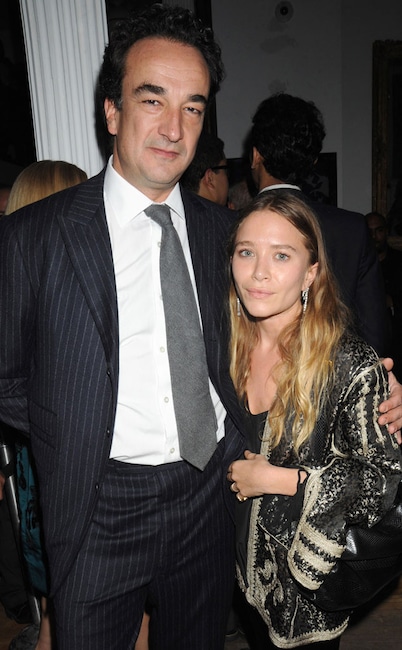 Night Out With Friends

The couple slips into their finest attire to hang out with friends at the New York Academy of Art's 2015 Tribeca Ball. 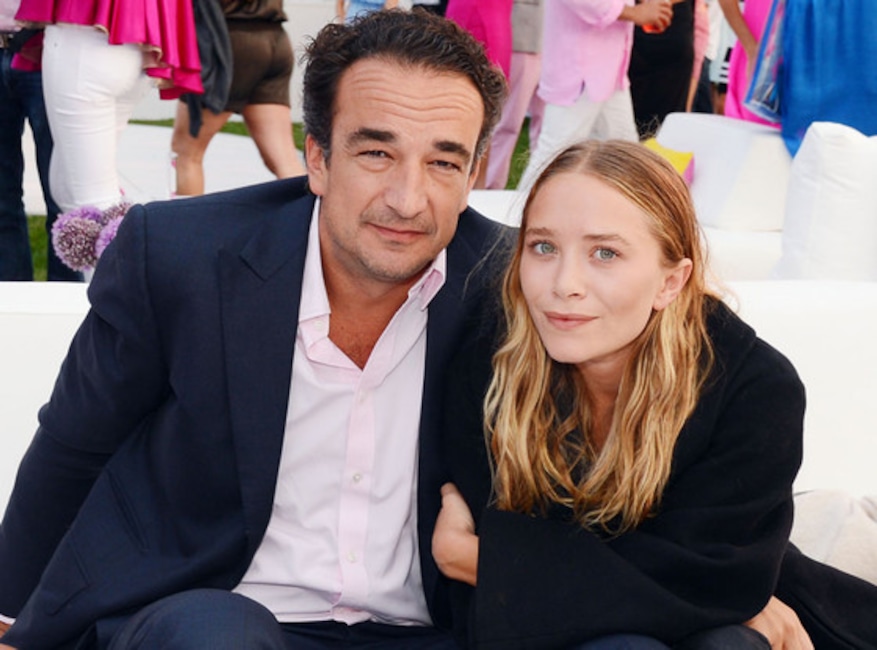 The pair looks in love, as they pose for the camera. 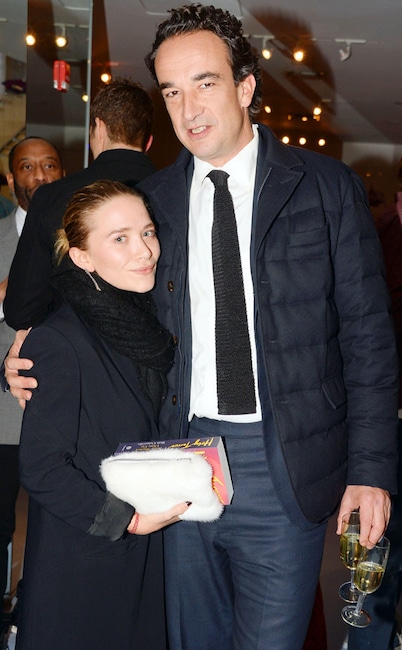 The fashion designer stays wrapped up around her man's arms at the Diane von Furstenberg party for Bob Colacello. 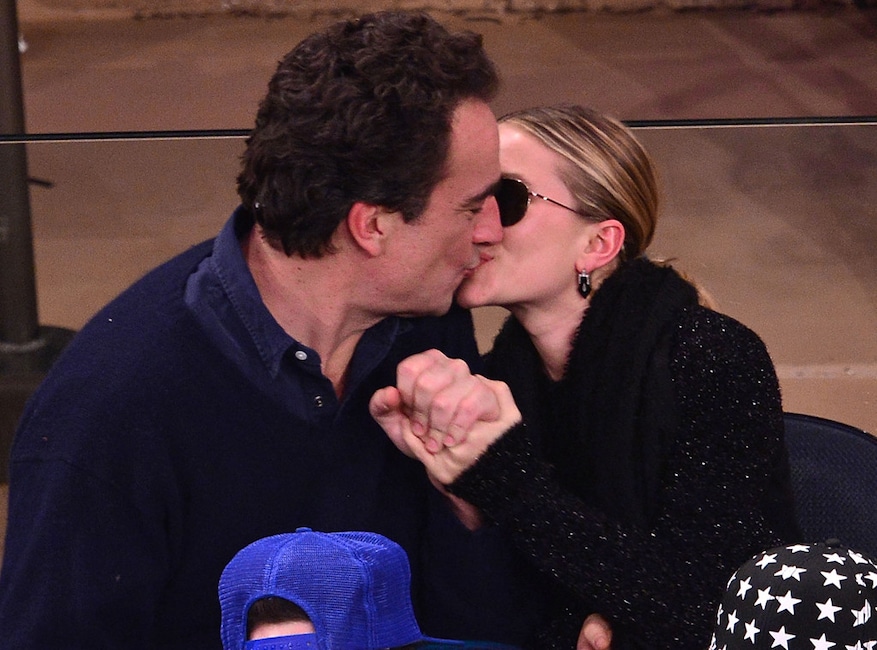 Packing on the PDA! The two attend the Atlanta Hawks vs New York Knicks game in 2013. They lock lips a few times during the game. 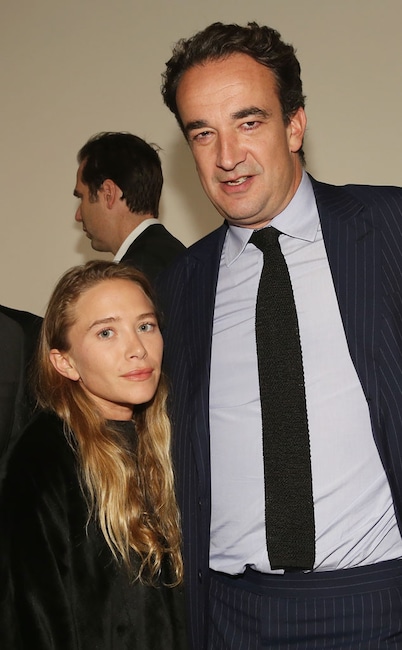 The pair steps out and attends the Take Home a Nude Art Auction and Party in 2015. 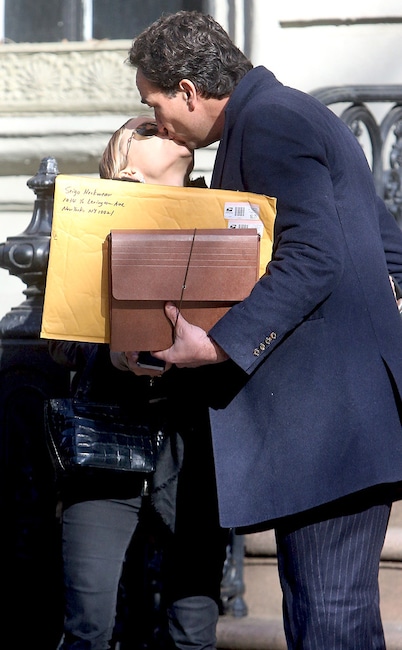 The two spark engagement rumors as they both share a passionate kiss in New York City. 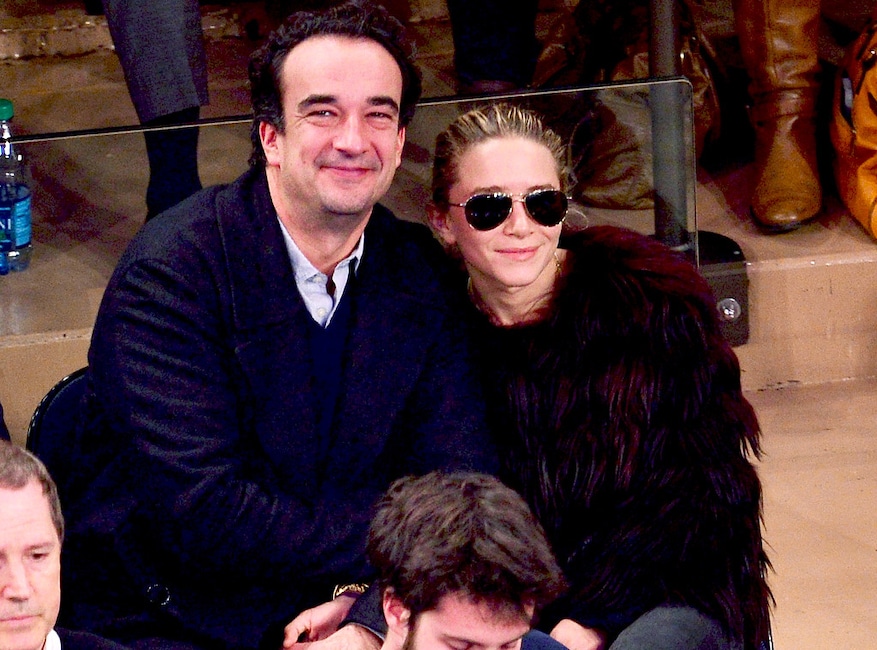 The duo enjoys a fun date at the basketball game between the Indiana Pacers and New York Knicks. 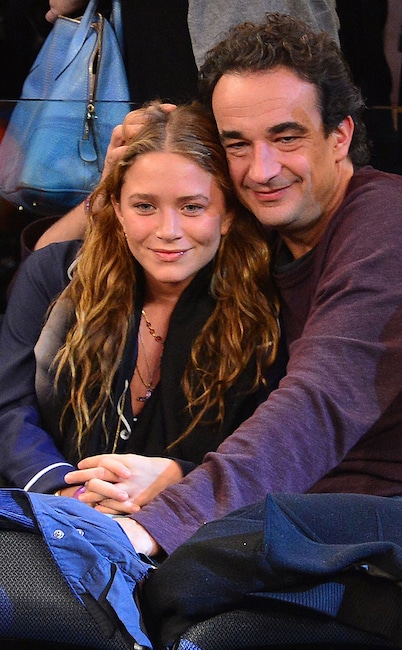 The romance between the former actress and French banker turn heads, as they attend a sporting event. 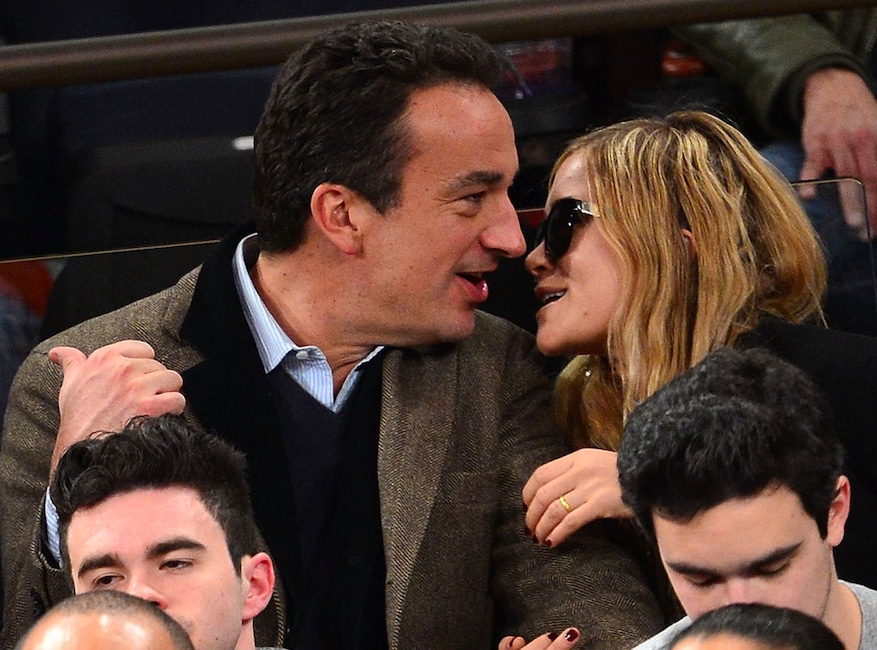 And One... More Kiss

The two lovebirds are spotted sharing a sweet moment together, as they attend the New York Knicks game. 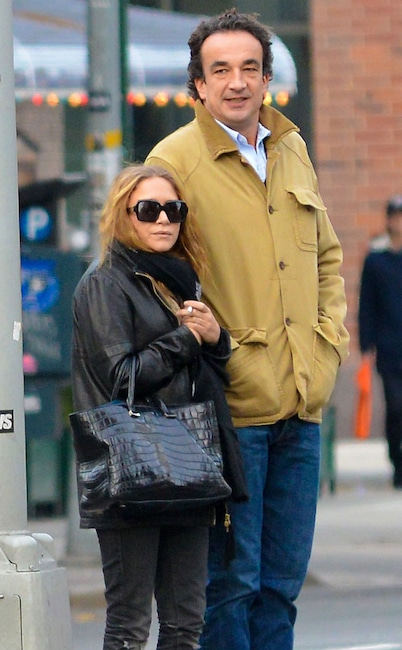 The couple bundles up and stays warm during their afternoon outing in New York City. 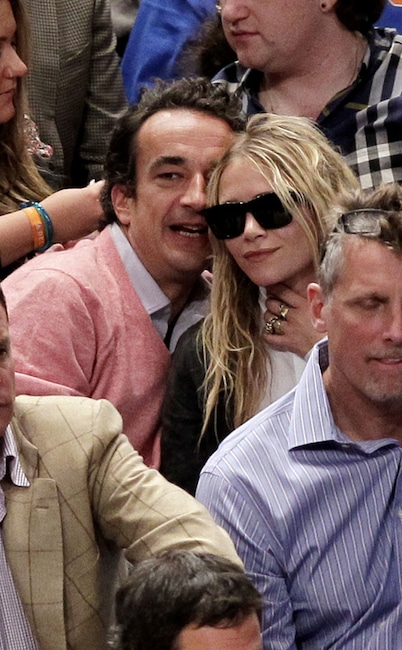 The 50-year-old shares a secret with his wife at the Los Angeles Clippers and New York Knicks game. 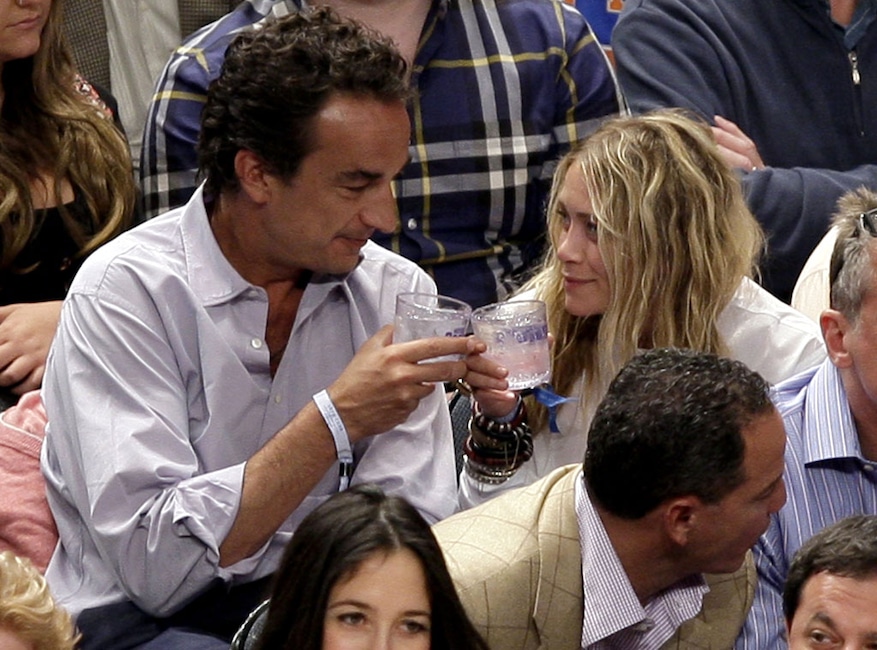 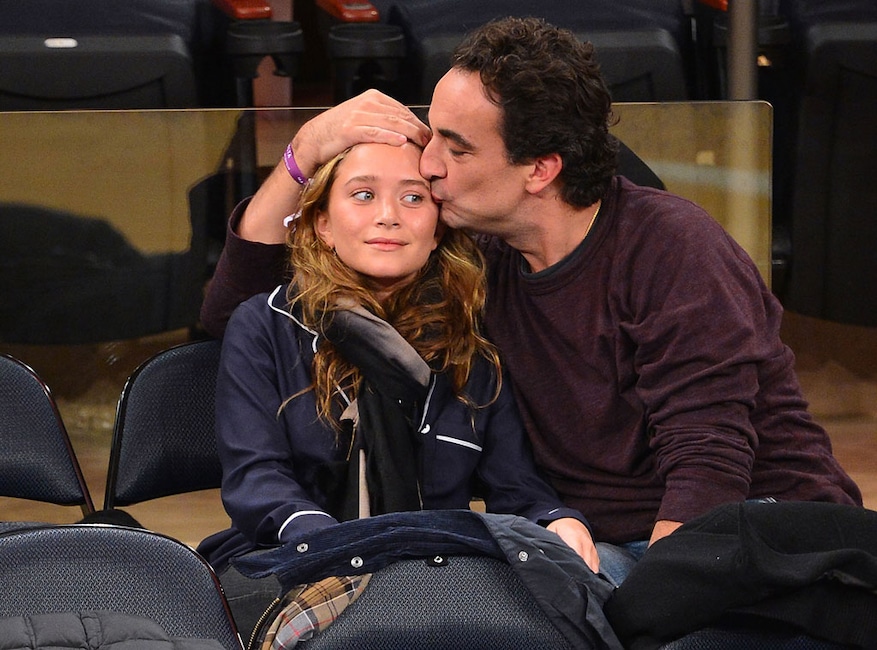 Nothing like getting kisses on the forehead to brighten up the mood. 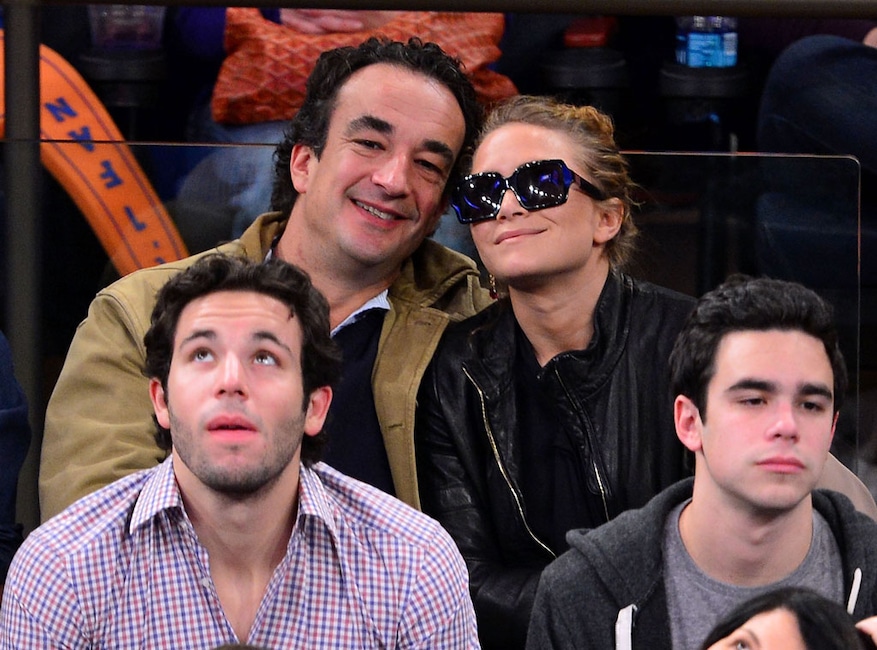 The two pose and smile for the cameras, as they attend a sporting event together.

E! News has reached out to their reps for comment.