What to Watch This Weekend: Our Top Binge Picks for May 16-17

Looks like we're getting an epic NBA playoff run after all.

OK, not really, but one of TV's biggest series of the year, The Last Dance, is more than helping to fill the basketball-shaped hole in our hearts that was left when the NBA, and every other major sports organization, postponed their seasons amid the ongoing coronavirus pandemic.

Fortunately, Michael Jordan & Co. were ready to answer the call, providing five weekends' worth of gripping drama. But the final installments of The Last Dance aren't the only thing worth watching this weekend, May 16-17, as Netflix is dropping your next crime drama fix and Elle Fanning is taking on a regal role in her new satirical period piece.

Plus, we're feeling all nostalgic this week, thanks to the anniversary of one of the most underrated dance movies of all-time, so why not break out your pointe shoes and dance along like no on is watching while you watch it? 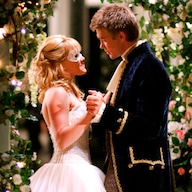 Here are our top binge picks for this weekend, May 16 and May 17 (aka MJ Day in our household)...

If You Want to Want to Be Part of a Pop Culture Moment: Yo, if you haven't watched any of ESPN and Netflix's docuseries The Last Dance yet you need to look at your life and look at your choices.

You don't need to be a basketball fan to be absolutely riveted by the series, which tracks the career of Michael Jordan, specifically focusing on the Chicago Bulls' 1997-98 season. Directed with the critical respect that only a fan could have by Jason Herir, The Last Dance has it all: massive egos, petty fights to rival that of a Real Housewives reunion, meme-worthy moments (every time MJ holds an iPad a .GIF is born), heartbreak and unabashed nostalgia.

Catch up on the first eight episodes before the final two installments air on Sunday, with Herir hopefully hitting that final three right at the buzzer to cement its place as one of the best limited series of the year. (Where to Watch: ESPN+, On Demand)

If You Are Missing Live Music and Bachelor in Paradise in equal measure: Listen, we know that's probably a very niche Venn diagram but we're not gonna lie, The Bachelor: Listen To Your Heart, the weird, awkward and charming cross-breed of American Idol and The Bachelor, is actually sort of awesome? We went in apprehensive, but we were won over by the lack of the usual Instagram-ready polish of the OG franchise and the musical performances, which are actually pretty good?! Instead of your heart, just listen to us and catch up before the series finale on Monday on ABC. (Where to Watch: Hulu) 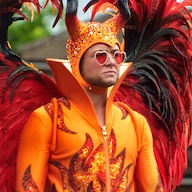 If You Are Already Craving More Money Heist: Sorry, we're not here to surprise you with new episodes. Hey, we said we're sorry, so back off! Anyway, we do have another offering to hold you over though: White Lines, a new series from the creator of Money Heist, drops this weekend and will definitely be your next crime drama obsession. Bonus: it takes place in Ibiza, with some seriously lush cinematography, so you'll get to spend too much time debating how to actually say "Ibiza" with your friends again! (Where to Watch: Netflix) 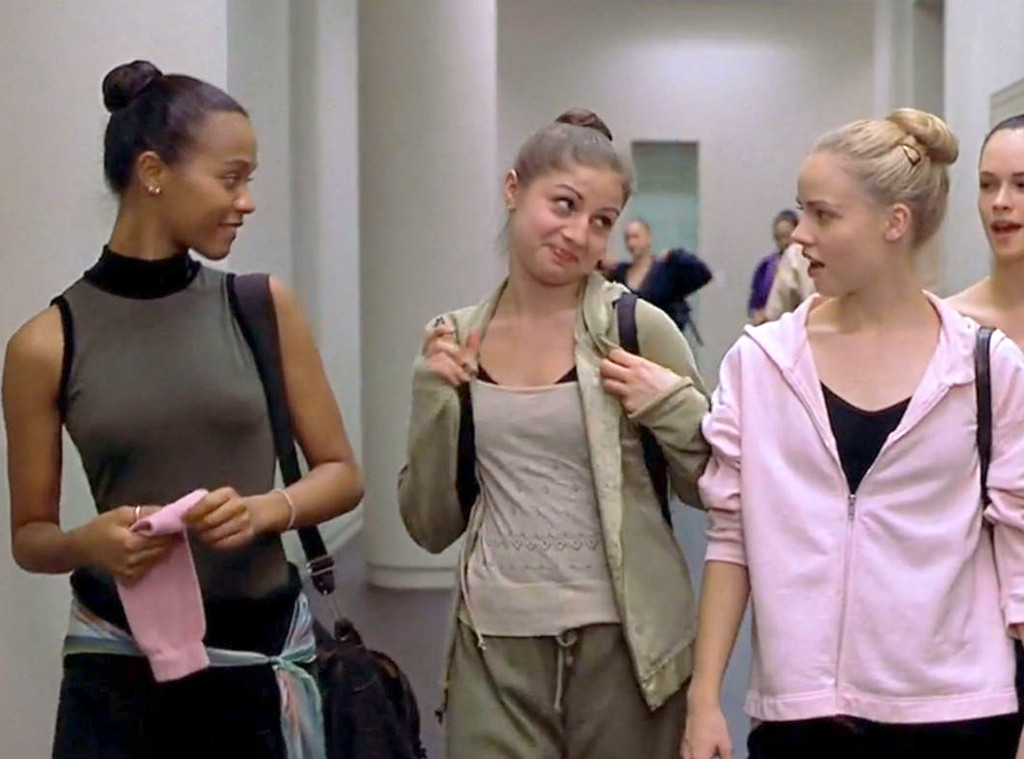 If You Were the Best Goddamn Dancer in Your High School: ICYMI, Center Stage (the greatest dance movie of all-time, don't @ us!) turned 20 this week and had us in our nostalgic feelings. (Check out what the cast is up to now!) And sometimes the pop culture gods give with two hands because on the day of its anniversary, it was reported that a TV adaptation is in the works from Sweet/Vicious' Jennifer Kaytin Robinson. Oh, the way this makes us feel! What better way to celebrate than by watching the 2000 teen drama and arguing over Charlie vs. Cooper all over again? (Where to Watch: Netflix)

If You Are a History Buff But Also Love Tik Tok: If Sofia Coppola's gorgeous and underrated Marie Antoinette and The Favourite had a Gen-Z bebe, it would be The Great, a dark comedy which stars a compelling-as-always Elle Fanning as a coming-of-age Catherine the Great. In this revisionist take on the Russian leader's rise to power, viewers can expect witty and biting one-liners, gorgeous scenery and delicious frocks, a bit of slapstick comedy and female empowerment. Plus, Nicholas Hoult likely gained a pound or two after all of the scenes he chewed with relish during his romp as the erratic Emperor Peter. Huzzah! (Where to Watch: Hulu) 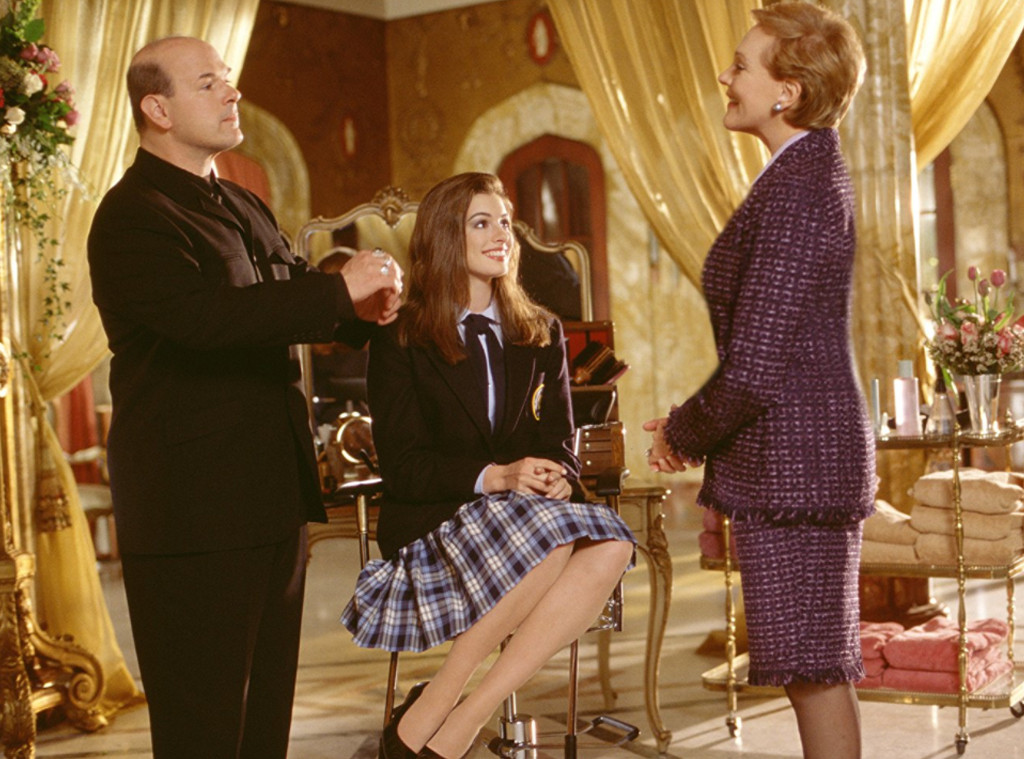 If You Are in the Mood for a Little Garry Marshall Magic: The iconic film director, who passed away in 2016, was honored with his own ABC special, The Happy Days of Garry Marshall, that aired this weekend, and made us crave the warm and fuzzy feelings only his movies could provide. May we recommend The Princess Diaries, in which you'll get to see the unscripted scene that Marshall surprised star Anne Hathaway by putting in the movie? (Where to Watch: Disney+)

If You Are Looking for Some Inspo to Get in Your Bicep Curls This Weekend: Rejoice, Alias is finally streaming again, giving us all the opportunity to once again worship at the altar of Jennifer Garner in her iconic role as Sydney Bristow, the spy with a penchant for wigs. Also, baby Bradley Cooper! (Where to Watch: Amazon Prime Video)