Dead to Me Season 2 Almost Ended With a Bigger Cliffhanger 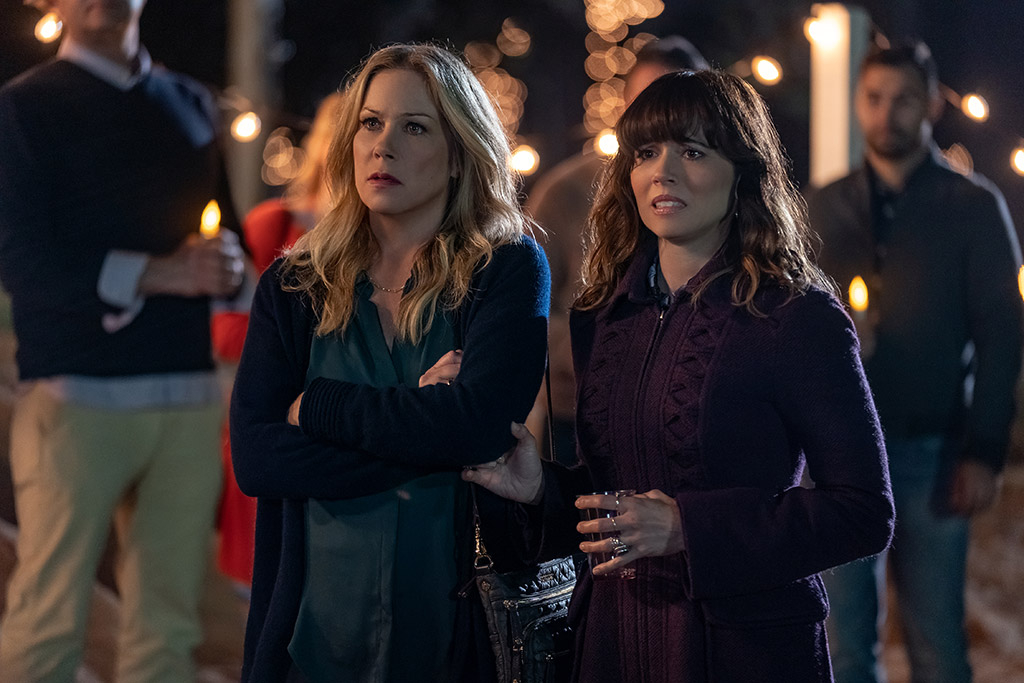 Yep, Dead to Me did that.

Season two of the Emmy-nominated Netflix dramedy ended with quite the cliffhanger. Lives are in the balance. Warning, spoilers follow!

"On this show, we're trying to outdo ourselves but in a way that still feels grounded in this world. It was pitched pretty early on in the season that the finale end in that manner, and for me it had to sort of pass the test of like, is this really earned? Are we setting this up in a way that it can be as surprising as it is inevitable? creator Liz Feldman told THR.

Feldman continued, "It was pitched early on and we thought about different ways of ending it, but we always kept coming back to this end because it felt like such a full-circle, karmic moment while still being able to deliver the kind of surprise and delight that I want to leave people with."

However, Jen comes to. The show originally shot a different version where it appeared Jen was very much not OK. 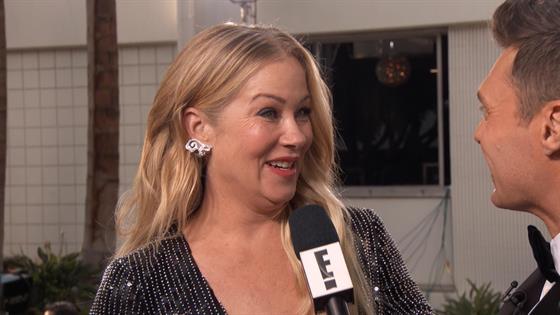 "It was actually scripted that we don't know whether she survives or not. We [initially] wanted to go for the most dramatic version of [the] scene. And when we shot the version of it with Jen not coming to, it did [indeed] feel incredibly dramatic. But it also felt pretty dark. And so on the day we were shooting it I very quickly went, ‘You know what? Let's quickly get a shot of her eyes opening and her waking up and saying something.' So we added that to it. And I'm really glad we did because it's just much more satisfying. I'm always interested in leaving people with an element of fun. Also, I'm not a big fan of Schmuck Bait. I like to give my audience credit. I know they know that we're not going to kill off [Christina Applegate] at the end of season two. It felt like it would've been a bit insulting to the audience," Feldman told TVLine.

Dead to Me has yet to be renewed for a third season. A cliffhanger ending doesn't necessarily mean a third is coming, but Feldman said she was feeling confident.

"I pitched [Netflix] this ending and they seemed really delighted by it. They never said, ‘You might wanna wrap it up.' We sort of just balls-to-the-wall it [in our finales] and hope that we're gonna get that next season. Also, I didn't want to wrap a bow on it and give them a reason maybe to end it there," Feldman told TVLine.

The potential third season would see Jen and Ben keeping their secrets from each other. What secrets? Well, Jen killed Ben's brother, Steve, and Ben nearly killed Jen and Judy…

"We couldn't resist the opportunity to even that playing field," Feldman said. "Circumstances needed to change if you ever wanted to see those two people in the same room again, basically. And it was definitely compelling to peel back another layer of Ben. He's a nice guy but he ain't perfect. Everybody makes bad choices."

Both seasons of Dead to Me are now streaming on Netflix.