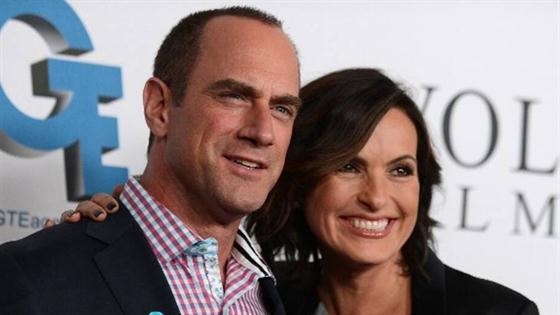 The coronavirus pandemic halted production on not just a number of fan-favorite shows like Grey's Anatomy and Law & Order: SVU, but also on pilots in contention for the 2020-2021 season, throwing a wrench in the traditional pilot season and upfront plans for broadcast networks CBS, ABC, Fox, NBC and The CW. But that hasn't stopped the major broadcast networks from already ordering shows for the new season.

CBS announced it was renewing 23 shows, including news programs and reality competitions, as well as ordering just three new programs: two dramas and a comedy. The CW handed our series orders to two projects in early 2020 and added two more in May 2020. The network previously renewed the majority of its line-up.

Get the scoop on what's coming from the major broadcast networks...eventually. Don't expect this to be a traditional fall TV for these networks. 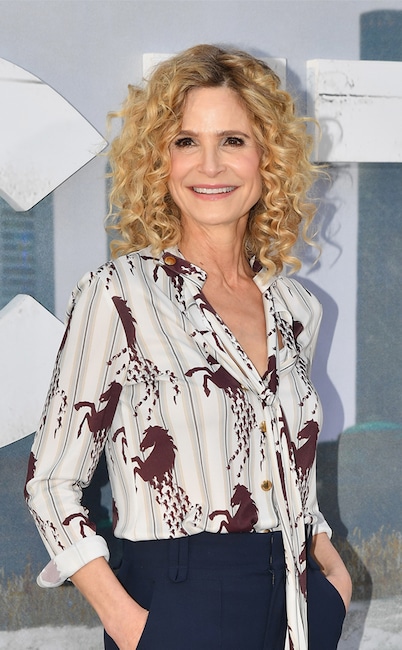 From Kari Lizer (The New Adventures of Old Christine), Call Your Mother is a multicam comedy about an empty-nester mom who reinserts herself into her kids' lives. Kyra Sedgwick stars alongside Rachel Sennott, Joey Bragg, Patrick Brammell, Emma Caymares, and Austin Crute. 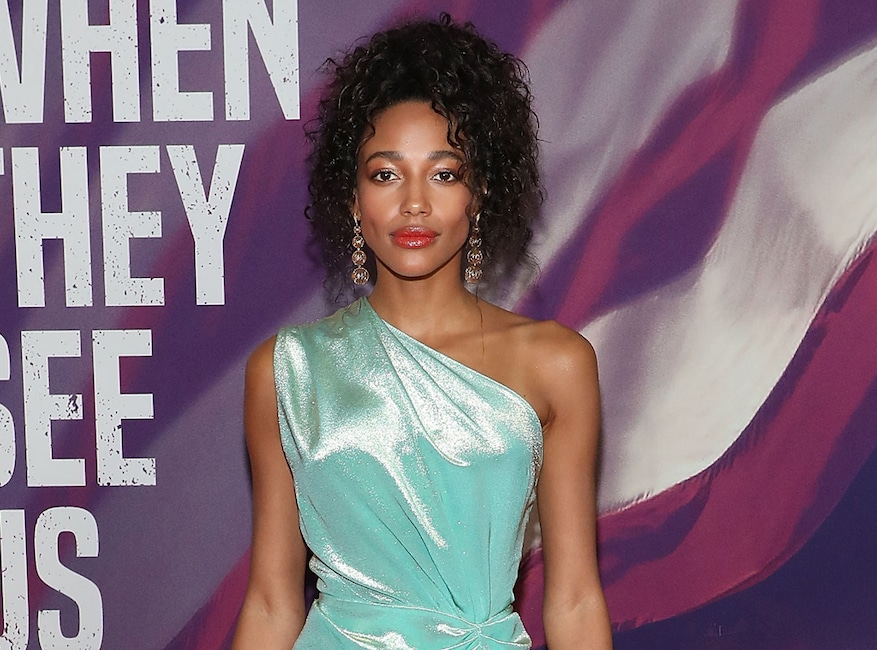 Created by David E. Kelley and based on the book The Highway by C. J. Box, The Big Sky stars Kylie Bunbury, John Carroll Lynch, Katheryn Winnick and Ryan Phillippe. The series follows a cop coming out of retirement to investigate abductions. 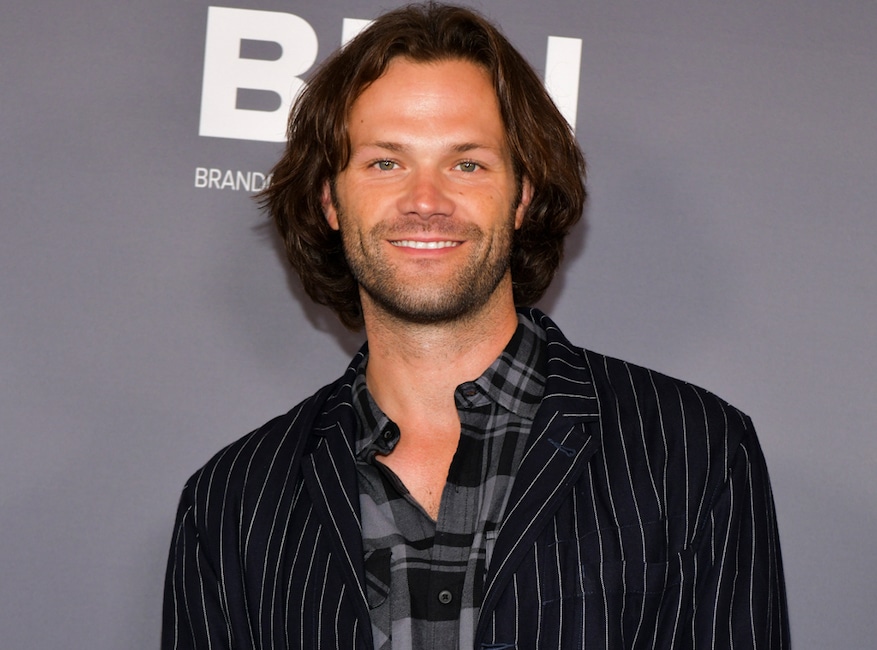 The Republic of Sarah (CW)

Stella Baker stars in The Republic of Sarah, a new series about a rebellious high school teacher who uses a loophole to declare her town's independence when faced with destruction from a mining company. 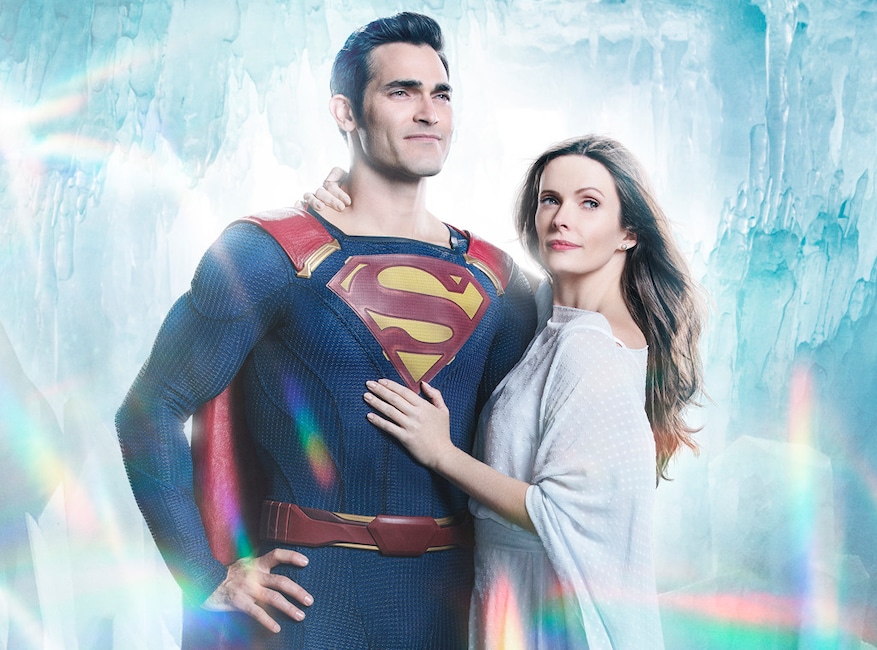 A new entry into the Arrowverse world, Tyler Hoechlin and Bitsie Tulloch play the title characters trying to balance work and home life. 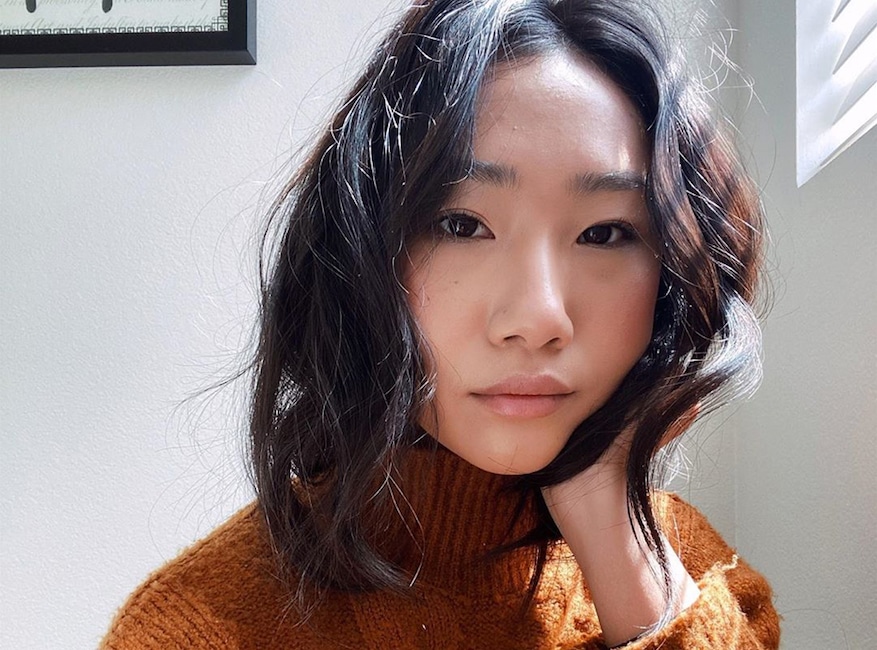 Olivia Liang stars in this remake from Greg Berlanti, Sarah Schechter, Martin Gero and Christina M. Kim. Kung Fu picks up with a young woman in the throes of a quarter-life crisis. She quits school and heads to an isolated monastery in China. Upon return, she finds her hometown overrun with crime and corruption and puts her martial arts skills and Shaolin values to good use to bring justice back. 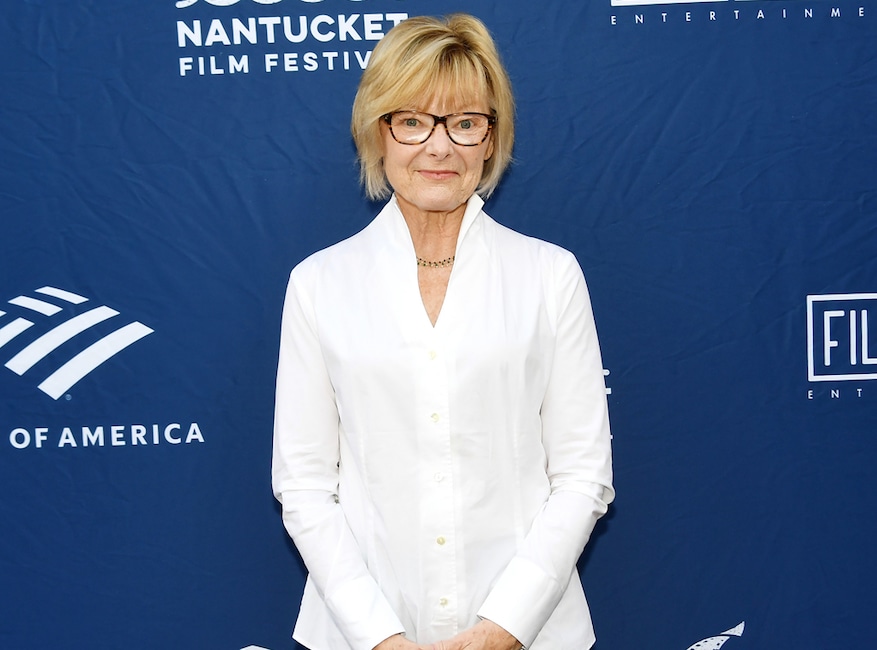 Will Sasso, Christina Vidal and Jane Curtin star in this upcoming family comedy. 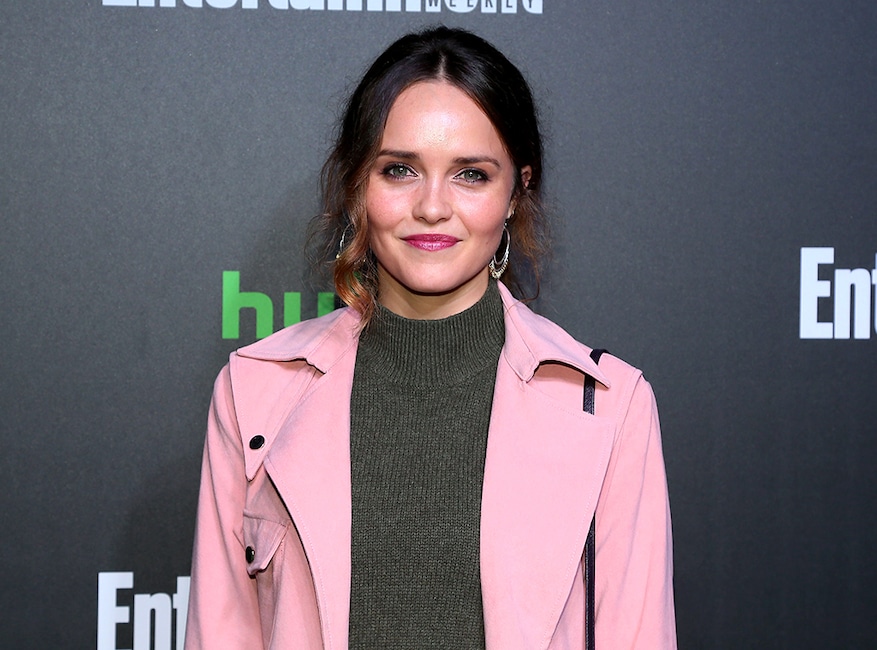 Rebecca Breeds stars as Clarice Starling in the series that picks up after the events of The Silence of the Lambs. 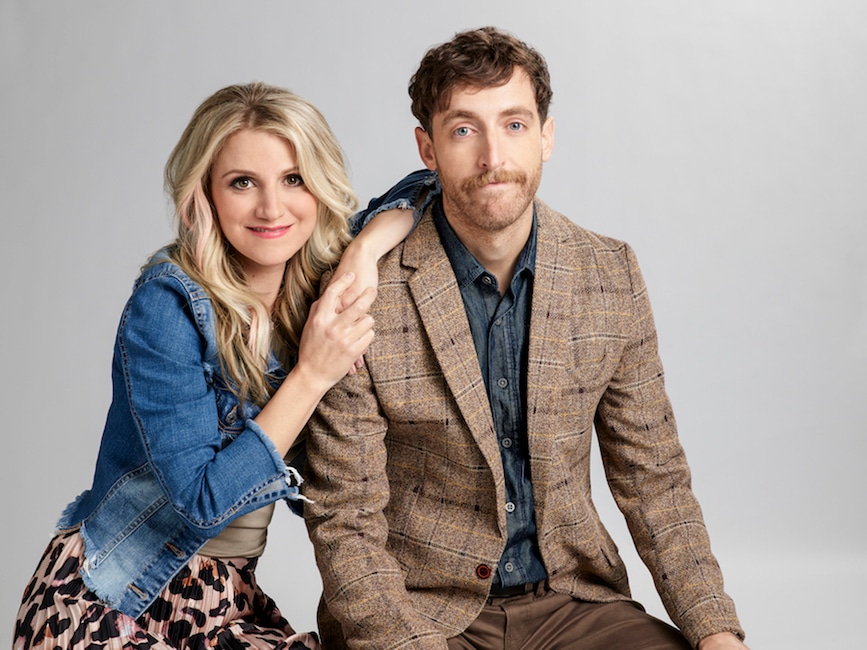 A new Chuck Lorre comedy, B Positive follows a therapist and divorced dad who needs a kidney donor when he encounters a woman from his past who volunteers her own. Thomas Middleditch and Annaleigh Ashford star. 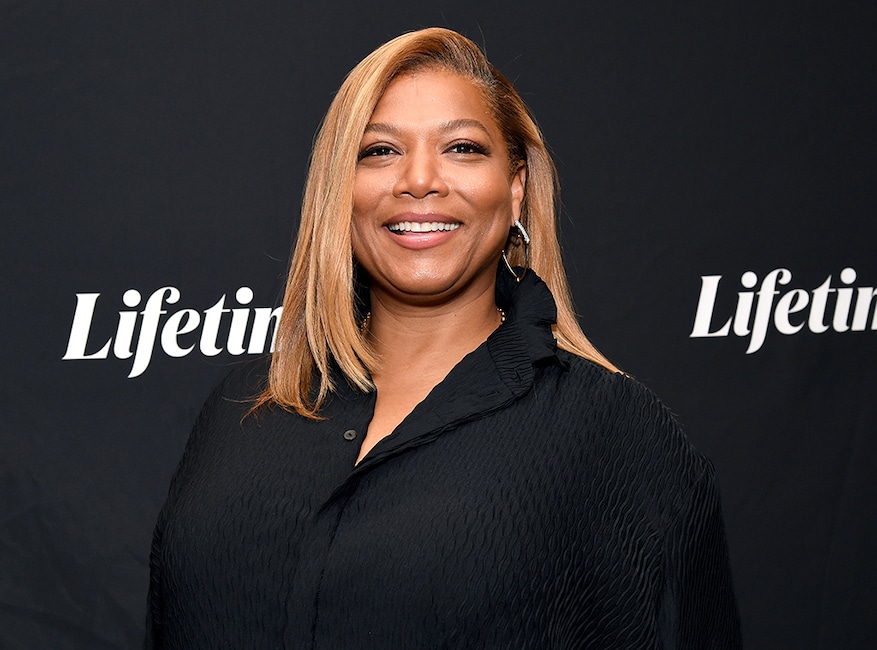 Queen Latifah stars in and executive produces this remake of The Equalizer. She stars as "an enigmatic woman with a mysterious background who uses her extensive skills to help those with nowhere else to turn." 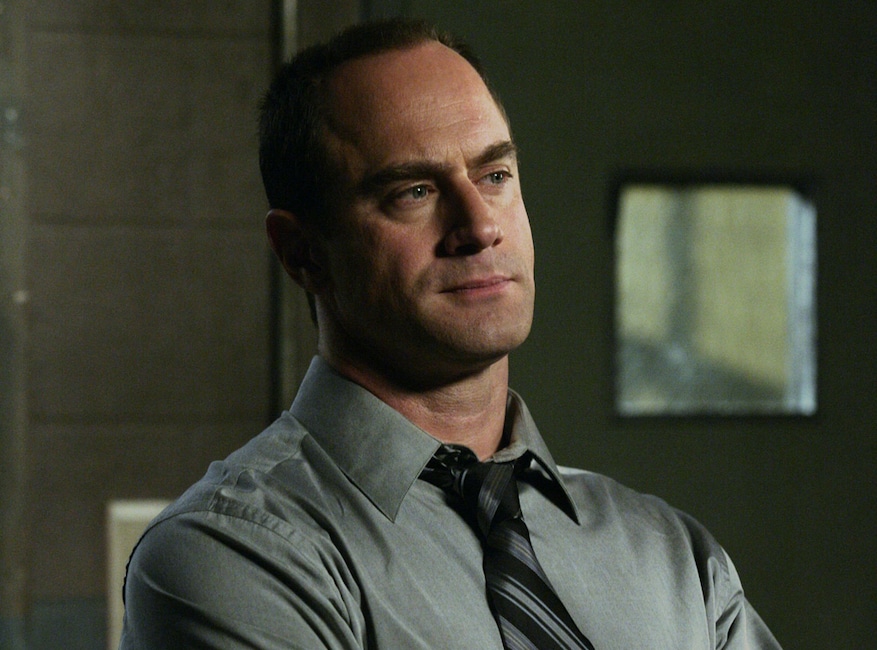 Christopher Meloni returns to the Law & Order fold as Elliot Stabler in a new series that sees the one-time SVU character heading up the NYPD's organized crime task force. 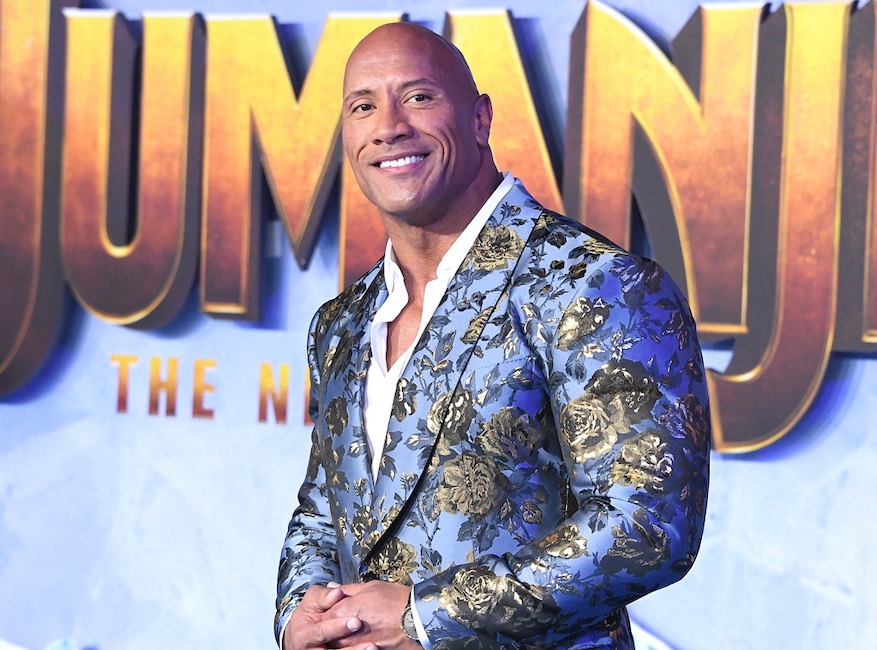 NBC gave a straight-to-series order for this series inspired by Dwayne Johnson's early life. The series comes from Johnson and Fresh Off the Boat creator Nahnatchka Khan. 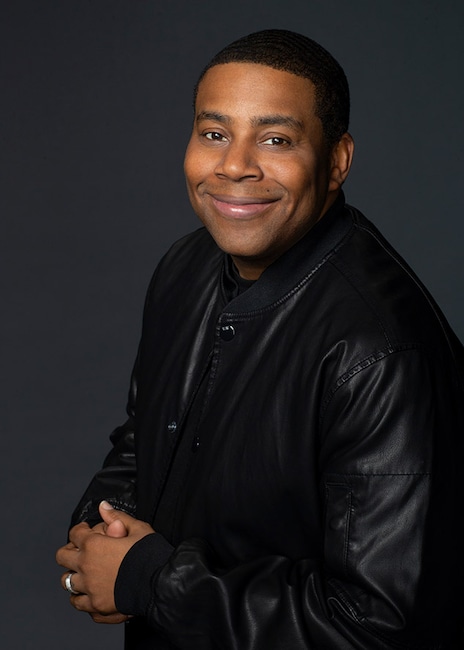 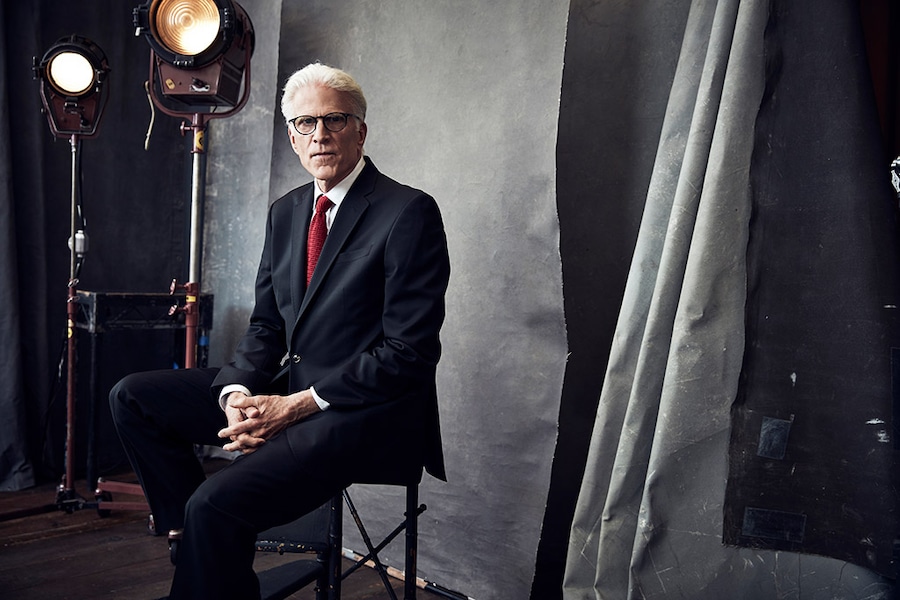 Ted Danson stars in the new comedy from Tina Fey and Robert Carlock about a wealthy businessman who runs for mayor of Los Angeles for all the wrong reasons. 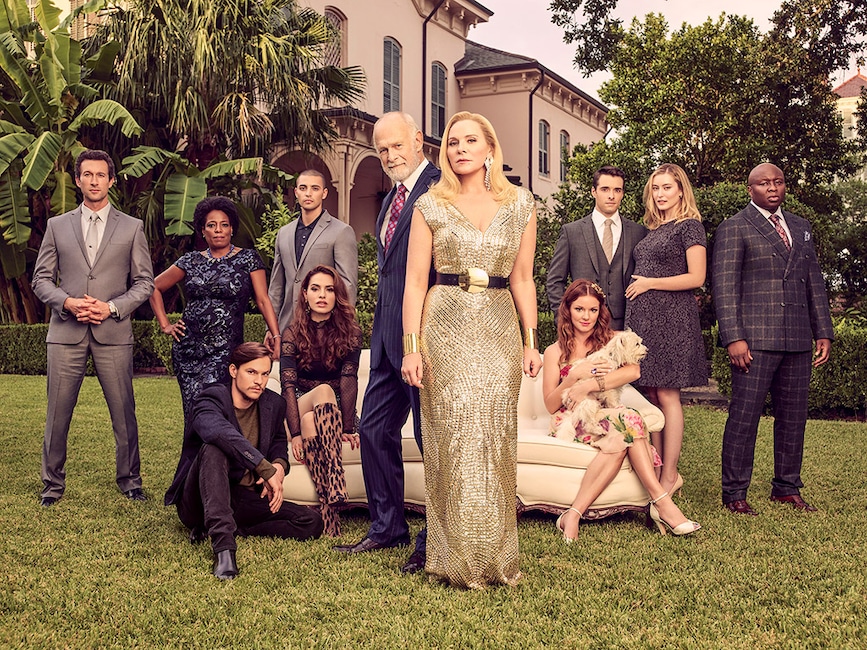 Originally set for midseason 2020, Filthy Rich stars Kim Cattrall as the matriarch of a Southern family who made their money as televangelists. The sudden death of her husband brings new family members out of the woodwork. 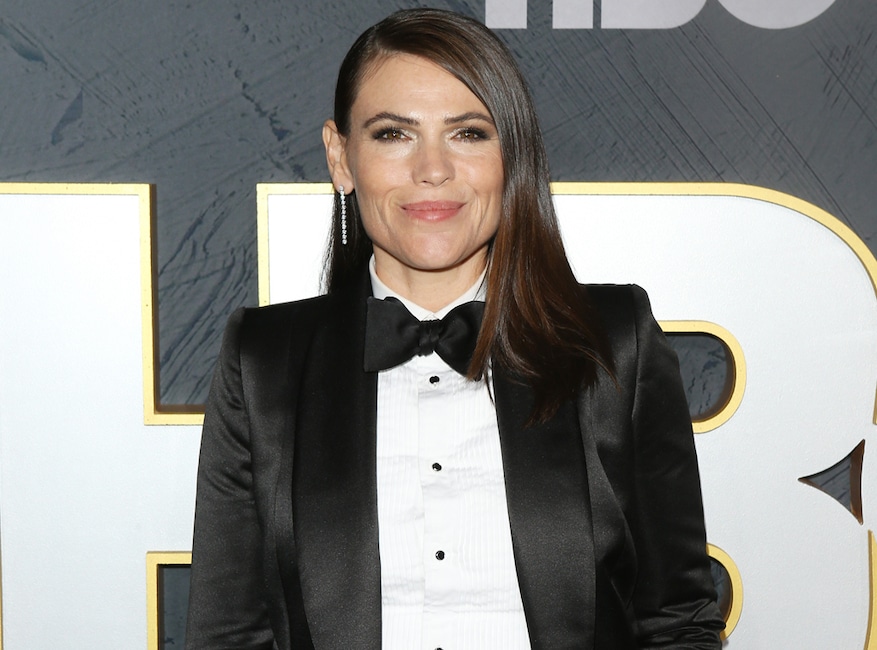 Co-created by and starring Clea DeVall, Housebroken follows a therapy dog who leads therapy sessions with other animals from the neighborhood. 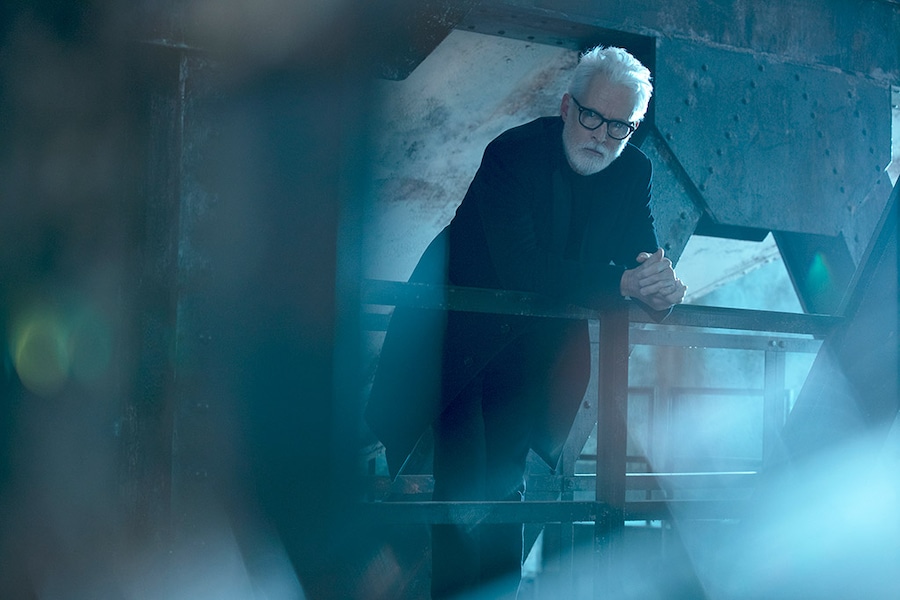 Another holdover from the 2019-2020 seas, John Slattery stars in this drama about a team tasked with stopping a rogue AI. 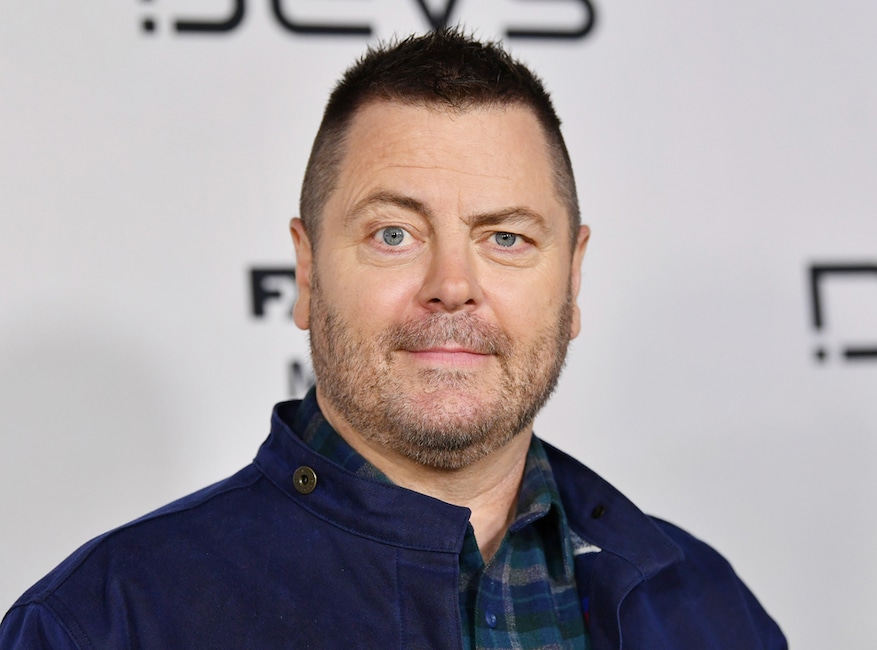 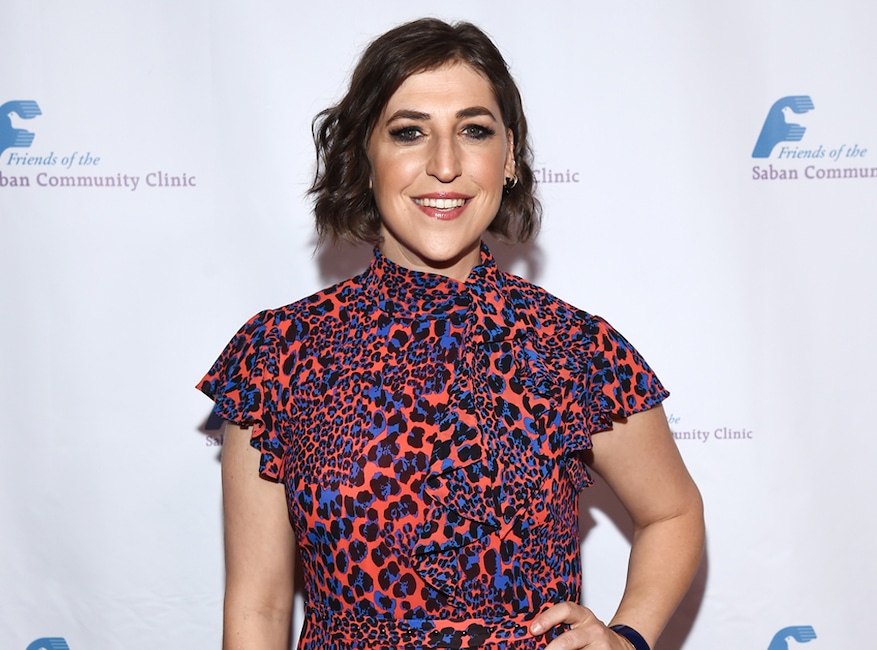 Mayim Bialik stars in and executive produces the new Fox comedy based on Miranda Hart's acclaimed comedy Miranda. The series follows a woman who wants to prove you don't need everything society tells you you need to be happy. 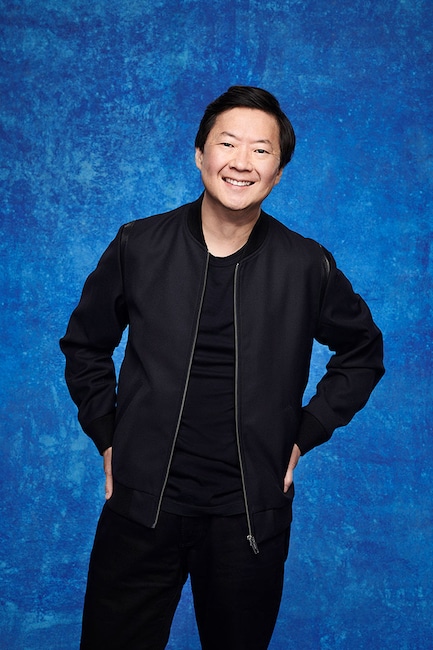 I Can See Your Voice (Fox)

Ken Jeong hosts and executive produces this new reality competition series that features contestants trying to tell good and bad singers without ever hearing their voices.