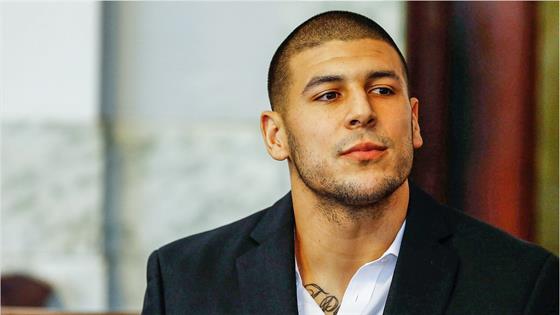 As some may recall, the convicted murder and former New England Patriots football player committed suicide in a Massachusetts prison back in 2017.

Shayanna Jenkins—who was Aaron's fiancée at the time and gave birth to their child: Avielle Janelle Hernandez—shared a special tribute to him on Sunday.

"The love between father and daughter knows no distance," she captioned her Instagram post, alongside a black-and-white photo of the NFL star holding his baby girl.

"We think of you today," she added, with her comment section turned off. "May you Rest In Peace and continue to watch over us!"

In early January, Netflix released the shocking and twisted story of Hernandez and what led to his demise in 2017. Following the hit docu-series' release, Killer Inside: The Mind of Aaron Hernandez, Jenkins has spoken out about how she and the NFL pro were portrayed.

On January 16, a day after the Netflix series released, she shared a message with her followers.

"I wanted to let all of you sweet sweet souls know I have tried to read every message sent on IG and through email (positive and negative)," she expressed at the time. "The amount of support and positive energy is again unreal! I'm sure you will all understand how imperative it is to take some time away from social media." 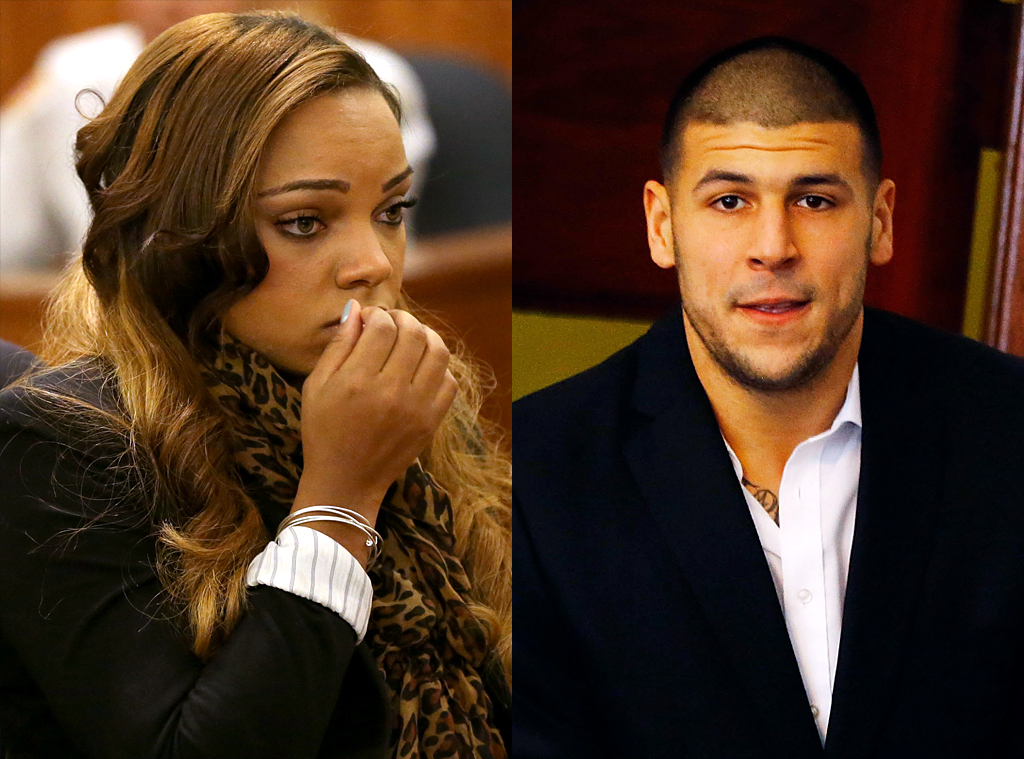 She also shared a quote the day before, which many assumed was in reference to the docu-series dropping on the streaming service.

"Never forget how far you've come," the quote read. "Everything you have gotten through. All the times you have pushed on even when you felt you couldn't. All the mornings you got out of bed no matter how hard it was. All the times you wanted to give up but you got through another day."

The quote continued, "Never forget how much strength you have developed along the way."

"You can't describe someone's sexuality without them being here," Shayanna said on Good Morning America. "Although I've had a child with Aaron, I still can't tell you how he was feeling inside. No one can."

When asked if her former fiancé was bisexual or gay, she replied: "If he did feel that way or if he felt the urge, I wish that I was told."

"I wish that he would have told me because I would not have loved him any differently. I would have understood," she continued. "It's not shameful, and I don't think anybody should feel shameful on who they are inside, regardless of who they love. I think it's a beautiful thing. I wish I was able to tell him that." 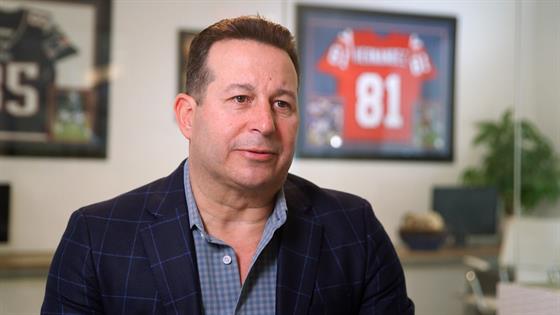 Back in 2015, Aaron was convicted of first-degree murder for the death of Odin Lloyd.

He was sentenced to life in prison without parole. Additionally, in 2017, he was found not guilty for murder of Safiro Furtado and Daniel de Abreu. A few days after the ruling, he was found dead in his cell by suicide.

After his death, it was revealed that he suffered from CTE.