All Of the Celebrity Exes That Are Social Distancing Together

Forget conscious coupling, it's all about civil social distancing.

As we all continue to combat the ongoing coronavirus pandemic by staying at home, we're spending a lot more time with the people we're social distancing with, whether it's your significant other, family, friends, roommates…or your ex.

And celebrities are no different, with many former couples working together to co-parent during this time, including Khloe Kardashian and Tristan Thompson, with the pair making their daughter's birthday celebration as special as possible.

Other stars are also staying at home with their friendly exes, even sporting matching pajamas (Where'd you get those cute jammies, Demi Moore and Bruce Willis?!) and filming TikTok videos together. You have to pass the time somehow, right? Just ask two former Bachelor Nation couples who are keeping fans guessing as to their current relationship status after they decided to isolate together and haven't been shy about it on social media.

Find out which celebrity exes are social distancing together… 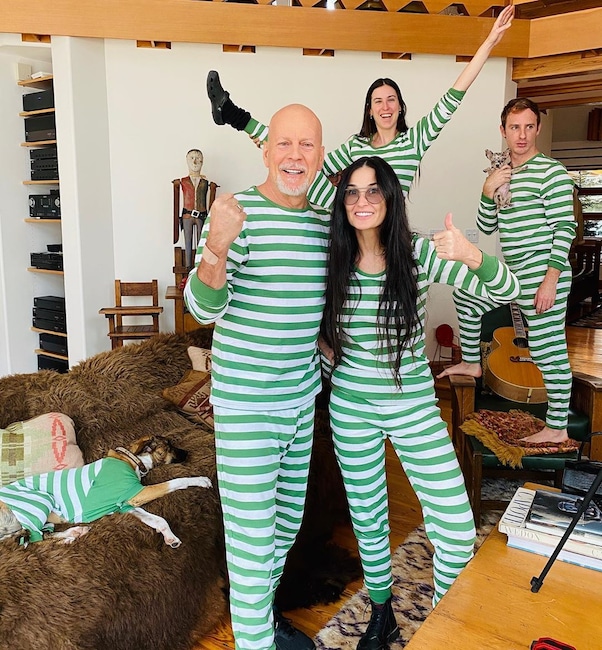 Thanks to posts on the actress and their daughter Tallulah Willis' Instagram accounts, we see that Demi Moore and Bruce Willis have been buckling down altogether—significant others, exes and matching pajamas all included.

"Chaotic neutral," Tallulah aptly captioned a group photo featuring her famous parents, who were married for a decade before their high-profile split in 1998, arm in arm sporting matching PJs. 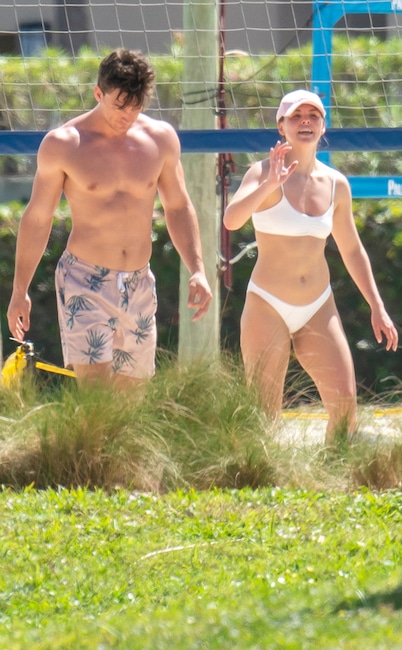 Are they or aren't they?!

Fans of the former Bachelorette couple have been speculating about whether or not they are together after it was revealed Hannah was social distancing with Tyler and a group of his friends in Florida, even starting a social media account to document the friends' time together called The Quarantine Crew.

And there's clearly no hard feelings after she famously chose Jed Wyatt over Tyler in the finale of her season, as the pair often jokes about it and tends to fuel speculation about their possible reconciliation, despite the DWTS champ recently confirming she's single after traveling home to Alabama.

Whatever, we still ship it and Jesus still loves them. 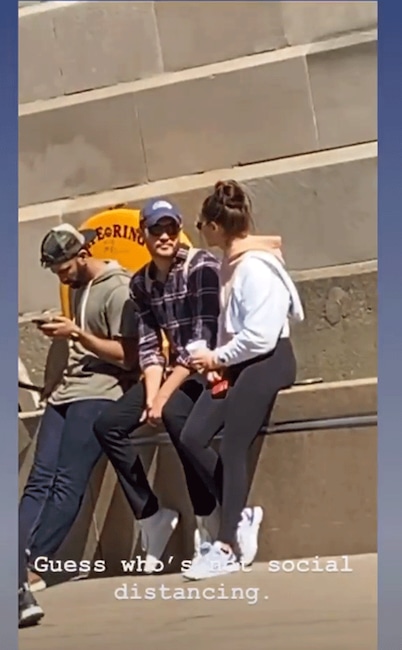 Even when it's off the air, the Bachelor franchise never fails to keep fans invested.

After his breakups from Hannah Ann Sluss and Madison Prewett, Pilot Pete was spotted with none other than Kelley, the fan-favorite contestant he actually met before his season started filming, social distancing together in Chicago, where she lives.

The polarizing Bachelor addressed their relationship status on Nick Viall's podcast soon after it was revealed they were together, explaining, "Are we dating? No. Do I love spending time with her? Absolutely. We're not dating. Could I see that in the future? Yeah, of course. I'd be extremely lucky and very happy if that happened."

Until then, they will just continue to make TikTok dance videos together. 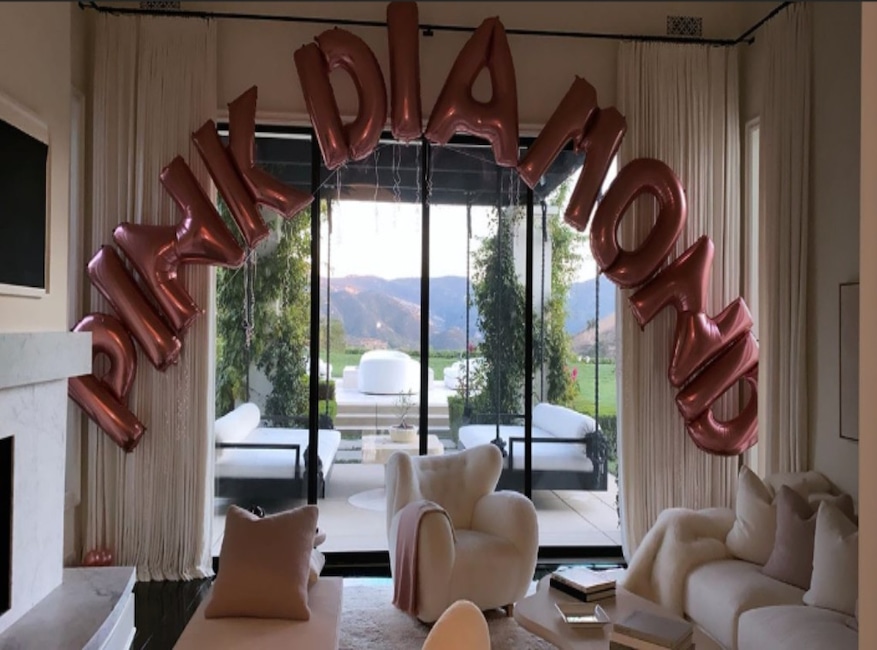 Continuing to put their daughter True Thompson first, the Keeping Up With the Kardashians star and the NBA player are adhering to the social distancing protocol together.

"Khloe is taking the quarantine very seriously and is staying home with True," a source told E! News. "There are no playdates or family time other than with Tristan. He is regularly over at Khloe's house and stays in contact with them when he's not. They are not back together. They are co-parenting and giving True an opportunity to have both parents in her life at the same time."

And that included putting together a special 2nd birthday celebration for their daughter, throwing an intimate Trolls-themed party. 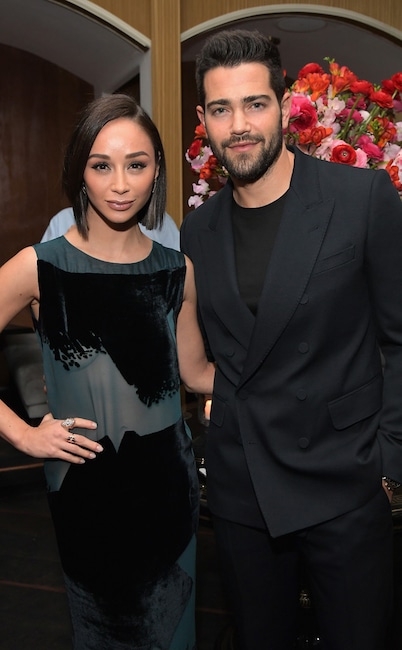 After their shocking split after 13 years together when he was photographed with two other women in January, rumors of a reconciliation between the actor and the influencer ran rampant after they were photographed at a gas station together.

"They are absolutely not back together," an insider clarified to E! News. "They were together for 14 years, own a home together, and have made the mature decision to self-isolate together with Jesse living in the guest house." 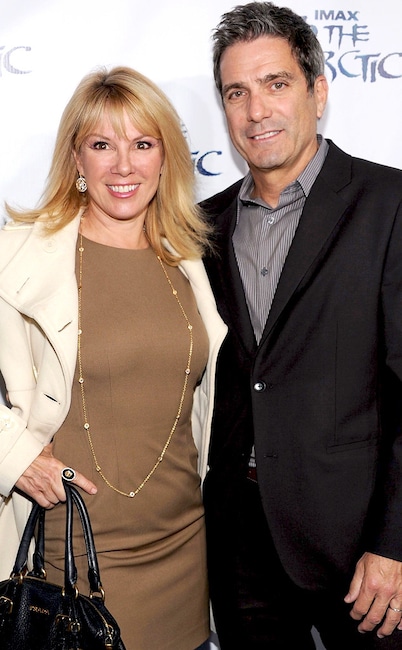 Listen, if wanting these crazy kids to reunite is wrong than we don't want to be right!

The Real Housewives of New York City star revealed she was staying at home with none other than her ex-husband and their daughter Avery in Florida after he "very generously invited" her to self-quarantine with him.

"We made a little pact with each other, Mario and I, that won't stress each other out and we've been getting along really great and I'm feeling better," Ramona told E! News, with her co-star Sonja Morgan later denying on Watch What Happens Live that the two have hooked up. 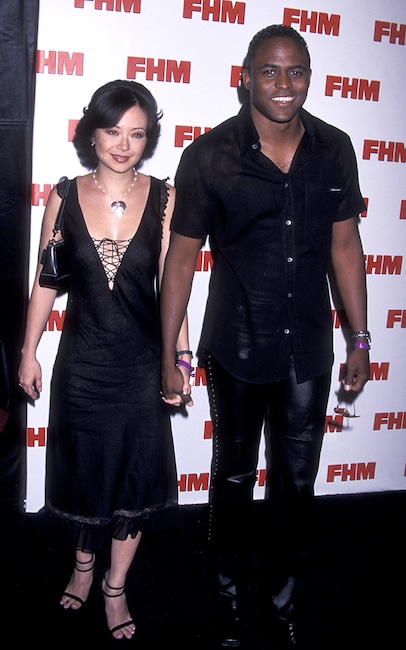 The comedian took to Instagram to address headlines he was social distancing with his ex-wife Mandie and her boyfriend, writing, "Co parenting and the evils of click bait."

He clarified in the video, "Not true...we actually live just two minutes away from each other and were quarantining between both of our homes." He went on to call Mandie his "producing partner and best friend."

The couple separated in 2006 and share custody of their daughter Maile, 17, who "goes back and forth between both homes."