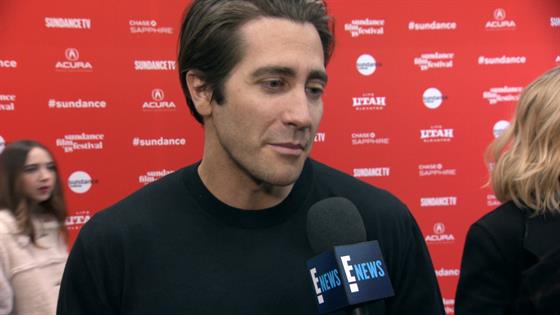 Jake Gyllenhaal has said in the past that Brokeback Mountain, which he starred alongside the late actor Heath Ledger, is one of the movies of his he can't bring himself to watch.

"There are things you're chosen for—a quality, an essence—and [Ang Lee] did that," the 39-year-old shared in a recent interview with Another Man magazine. "And it's still a mystery to me. And something that Heath and I shared: that it was a mystery to us at the time,"

Gyllenhaal also shared that the late actor refused to present at the 2007 Academy Awards over a joke that involved their respective character's romantic relationship in the film.

"I mean, I remember they wanted to do an opening for the Academy Awards that year that was sort of joking about it," he explained. "And Heath refused. I was sort of at the time, 'Oh, okay... whatever.' I'm always like: it's all in good fun. And Heath said, 'It's not a joke to me—I don't want to make any jokes about it.'"

Gyllenhaal added, "That's the thing I loved about Heath. He would never joke. Someone wanted to make a joke about the story or whatever, he was like, 'No. This is about love. Like, that's it, man. Like, no.'"

The two starred in the 2005 film alongside Michelle Williamsand Anne Hathaway. 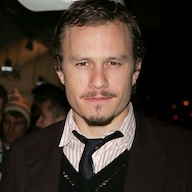 During the interview, Gyllenhaal also spoke about how much he's evolved as an actor since then, his ever changing approach to his craft and how in the past, he's "hidden a lot" through his movie roles. 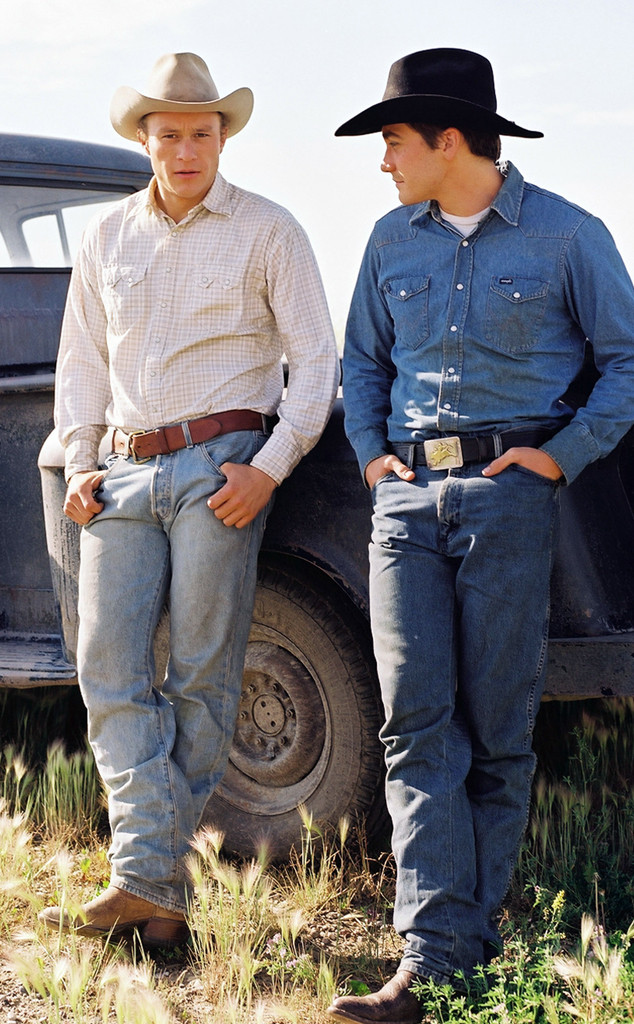 "I am super-specific, I am obsessive sometimes when I'm creating things," the actor shared. "I think I've hidden a lot. Like, 'I'm gonna hide, and then I'll create these characters and I'll tinker in the corner with these ideas...' I hid in my idea of what I thought an actor was supposed to be, what they're supposed to do. And I'm kind of like: 'Fuck it, I'm not like that at all.'"

Further, Gyllenhaal also shared that his 2017 movie Stronger—which follows the true story of a Boston Marathon runner Jeff Bauman who loses both of his legs when two bombs explode during the marathon in 2013—marked a pivotal point in his acting career.

"I think I kinda pushed so hard, I wanted that movie to be so excellent. It was a devotion of mine to the guy I played and for myself. I tried everything I could to do his story service—I fought so hard for that movie to get seen, for his story to be appreciated," he explained to the magazine. "It felt like a lot of pressure. Because we had made a choice to tell a story about something that was devastating and really real and a person who I became really good friends with." 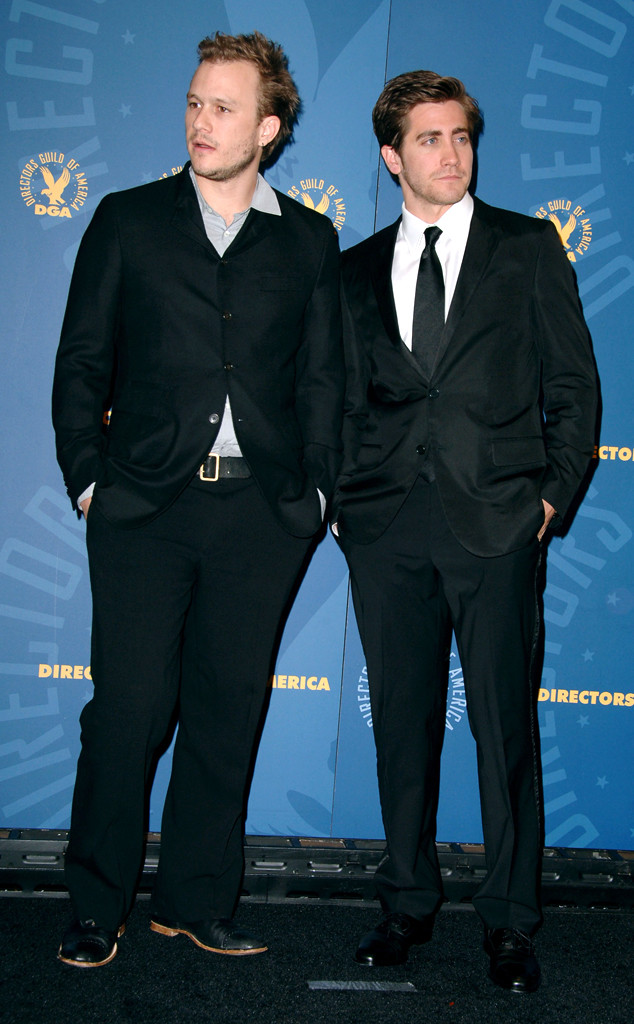 The actor added, "And so I just pushed really hard. It didn't have the response that I really wished for it. And I think in some ways, in the process of it, learning from Jeff, who I played in that movie, I went, 'What am I doing? What am I pushing so hard for?' You know? You can't pretend these things, you know. You're never going to play the actual experience. Someone said to me: 'You've lost your imagination.' And I think I realized that I'd sort of almost lost my imagination. And I went, 'Well, what the fuck is acting…' or, 'what the fuck is creation…without imagination?'"

Ultimately, the lackluster response the film garnered made him realize he had to rethink what he thought acting was and learn to "have a little more fun here."

Most recently, the actor has starred in Spider-Man: Far From Home, Southpaw and Nocturnal Animals.