The former football player explained why on Thursday's episode of The Jenny McCarthy Show.

"Honestly, I did not [watch]. I had a little PTSD," the season 23 star said, noting he did follow along on social media.

When asked to elaborate, Underwood said it was "just the frustration."

"I'm not really under contract anymore, which is great," he told the SiriusXM host. "But at the time I was. So, I couldn't really speak out, or if I got frustrated, I couldn't tweet anything. I think for me it was to avoid any temptation of pissing production off in a way. So, I just sort of took a couple steps back."

"I obviously have social media," he continued, "and I was just frustrated for him. 'Cause there were moments, like you said, where you can tell that was set up. I'm like, 'You guys have to help him out. He's struggling somewhere. So, just set him up a little bit more for success.' So, I was more frustrated for Pete, I think."

The reality TV star admitted there are moments on the show when The Bachelor is struggling and could use some "alone time."

"There are producers; there's camera guys; there's everybody around you and you're just like, 'Can I just sit and be alone in this moment and just sort of, like, decompress and figure out what I want and what's going on?'" Underwood continued.

Underwood, who recently released his book The First Time: Finding Myself and Looking for Love on Reality TV, also explained being on the show can be a "hard thing to navigate."

"We understand what we sign up for to a certain degree," he said at one point. "Of course, there's things that you're going to have to stand up for yourself and fight for. I think the hardest part is you have to realize it's show business, but it's also personal because we're real human beings playing ourselves on this show. So, you have to find that value and sort of put your foot in the ground and draw that line in the sand and make sure that you're not willing to compromise on certain things. I mean, I even admitted it in the book, I did certain things because I went along and I was playing it to the TV show and there were certain things I wasn't willing to budge on."

"It's so hard, even for me," he continued. "It's like, I'm not here to rip the franchise apart. I think they're really, really good at their jobs. I think they have a really good product and they put out a really good TV show. But at the same time, I have a life that I really want to hold true to my values and who I am for after the show. They move on to the next Bachelorette and the next Bachelor and I have to live with the decisions that I make on that show."

However, he acknowledged the show "does work." For instance, he's still with Cassie Randolph, who actually left the show and led him to jump over a fence. 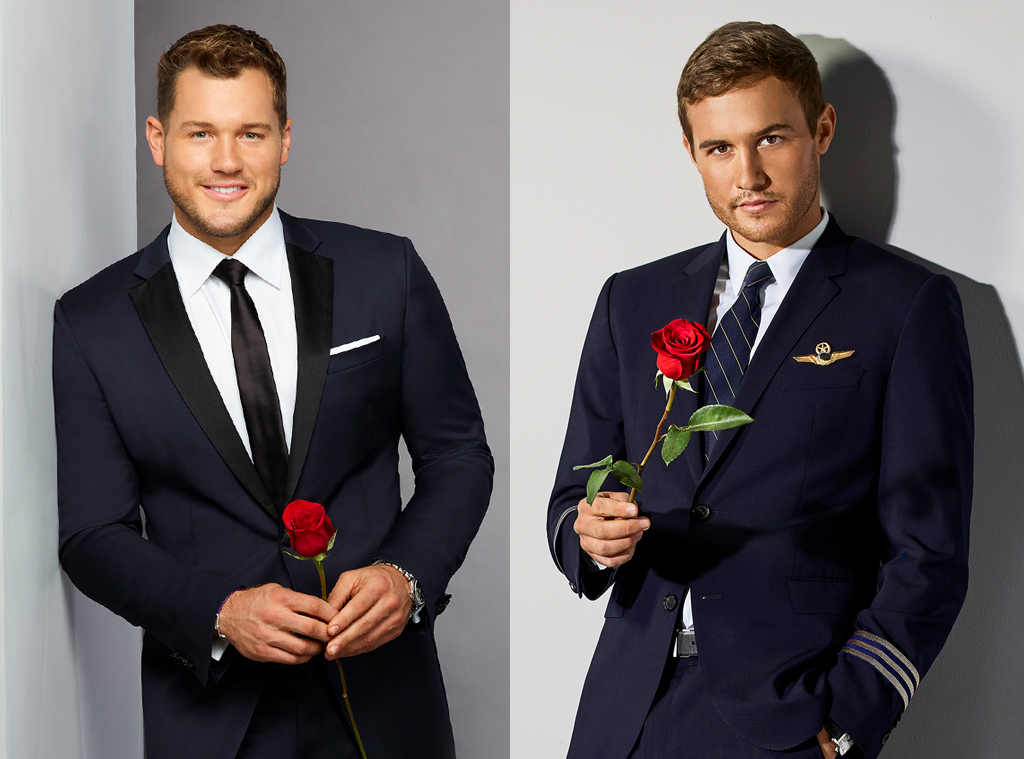 For fans who are like Underwood and didn't want Weber's season, here's what happened: Weber proposed to Hannah Ann Sluss; however, they ended up breaking up after Weber admitted he couldn't give her his whole heart. The model from Tennessee claimed Weber "downplayed" his feelings for fellow finalist Madison Prewett, who had left the show after she found out Weber had been intimate with another contestant, and that he still wanted to find "closure" with former Bachelorette Hannah Brown. Prewett and Weber then reunited on After the Final Rose, where she had an awkward exchange with his mother. While it looked like they were going to give their relationship another shot, they announced their decision to go their separate ways just days later. Weber has recently been spotted hanging out with another lady from his season: Kelley Flanagan.

Clare Crawley will be the next one to hand out the roses on the 16th season of The Bachelorette. Although, filming for her season has been postponed due to the global coronavirus pandemic.

To hear Underwood's interview, check out the videos above.